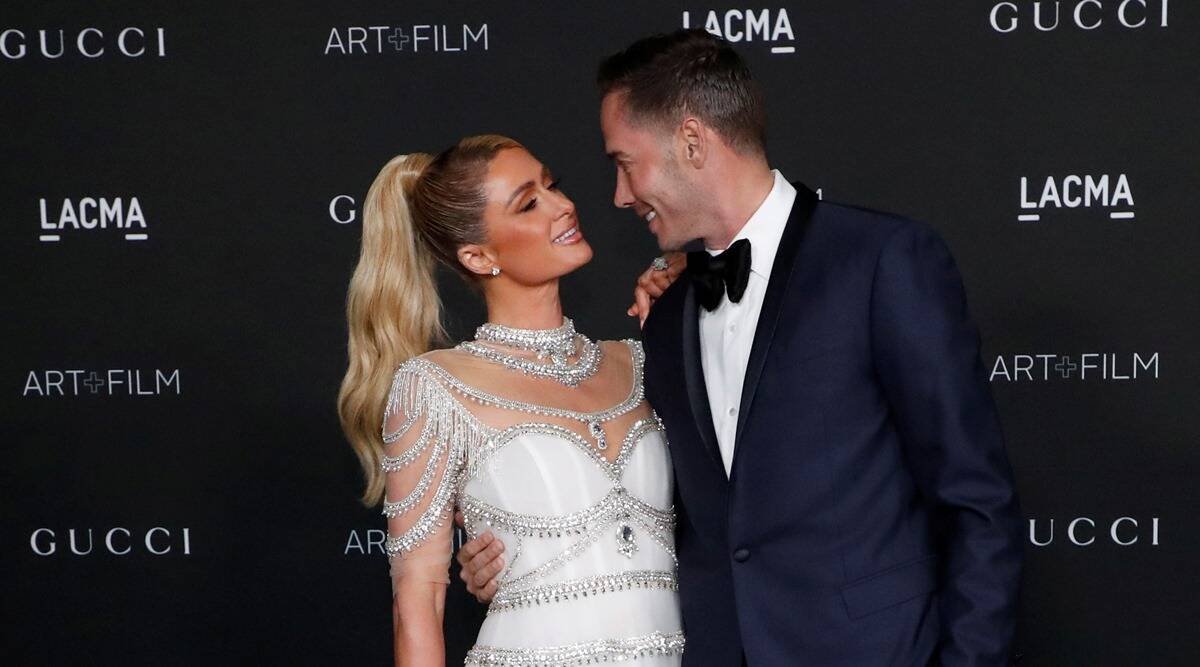 Paris Hilton gets married to her fiance of nine months; Credits: Indian Express

The wedding season is upon us! Looks like all the celebs are either getting married, engaged, or are having kids. And, surely, Paris Hilton is a person you can one-up just like that, so the lady got married!

The American media celebrity had been engaged for a while now before she eventually tied the knot to her fiance, Carter Reum. The socialite, aged 40, had worn the ring on her finger for nine months until now, when she finally got to walk down the aisle on November 11, Thursday. Her husband, aged 40, is the first person to get the honor of waiting on the altar for the lady. However, she was asked the question on one knee a couple of times before Carter came along.

Paris Hilton wore a dreamy dress to the big day that she had selected for her big day. The Hollywood Life source said, “Paris selected her dress late last night..there is a lot of love and support surrounding both Carter and Paris.” While the couple did not immediately share pictures from the day they got hitched. Yet, a few of her relatives, who also happen to be A list celebrities, were seen heading to the wedding venue.

Paris Hilton's aunt, Kyle Richards, who is an American actress famous for the Real Housewives of Beverly Hills, and her mother Kathy Hilton, were spotted at the wedding venue. Others to join in the nuptial celebration were Paula Abdul and Emma Roberts.

The couple had gotten engaged nine months ago, on February 113 this year. Carter had bent at the knee to pop the question while he and his girlfriend were having a great time at a private island. The two had gone there to vacation and celebrate Hilton's 40th birthday. The actress was positively obsessed with her ring and also showed it off during an interview with Ryan Seacrest on March 1. The elegant emerald-cut diamond featured a 'P' engraved on it and could be anywhere near 15 carats.

The two's love story had started sometime back in December 2019 and have been together since before they ultimately tied the knot. Speaking of her exciting experience to be proposed to in front of her and his family, the star had said, “I just started shaking and crying because I was so excited, so happy.” Also on the This Is Paris podcast that she shared sometime after getting engaged, she revealed, “It was so nice that he thought to have our families there to celebrate the moment.”

While it would be fun to see how their love story unfolds with time, Paris had been planning to begin a family with Carter for a long while now. Talking about starting a family and having kids, the actress shared a little while after getting engaged, “I can’t wait to have a family with him….it’s something that I’ve really been looking forward to.” Additionally, on her podcast, This Is Paris, where she talked about herself getting engaged and her love for her partner, the singer said, “It’s something we’ve talked about a lot ever since we’ve been together… First the wedding, then the babies.”

Though the actress is quite sure about her post-wedding plans and having children, she did have to shut down pregnancy rumors over and over again, just like all other female celebrities. On July 27, the actress cleared, “I want you to hear it all directly from me,” and continued, “People always make up rumors, I’m very used to it at this point being in the industry for as long as I have.” But just as she put all the rumors at their right place, she did hint when fans could get to see her little family expanded. 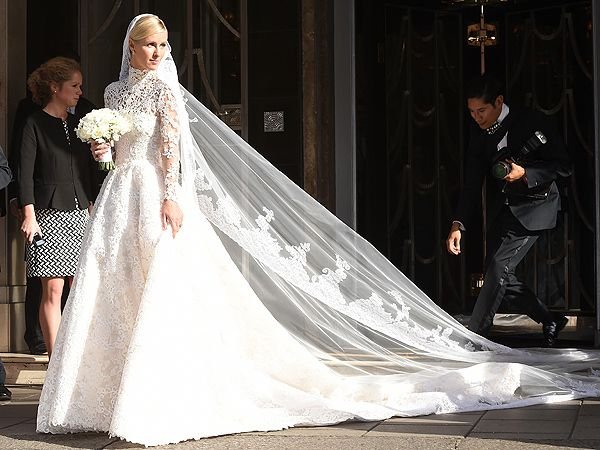 Especially now that she is married and 2022 is so close by, there could be a new addition to the Hilton household. The actress had specifically added, “I am not yet pregnant. I will be after the wedding. I can’t wait to have children in 2022,” she said. 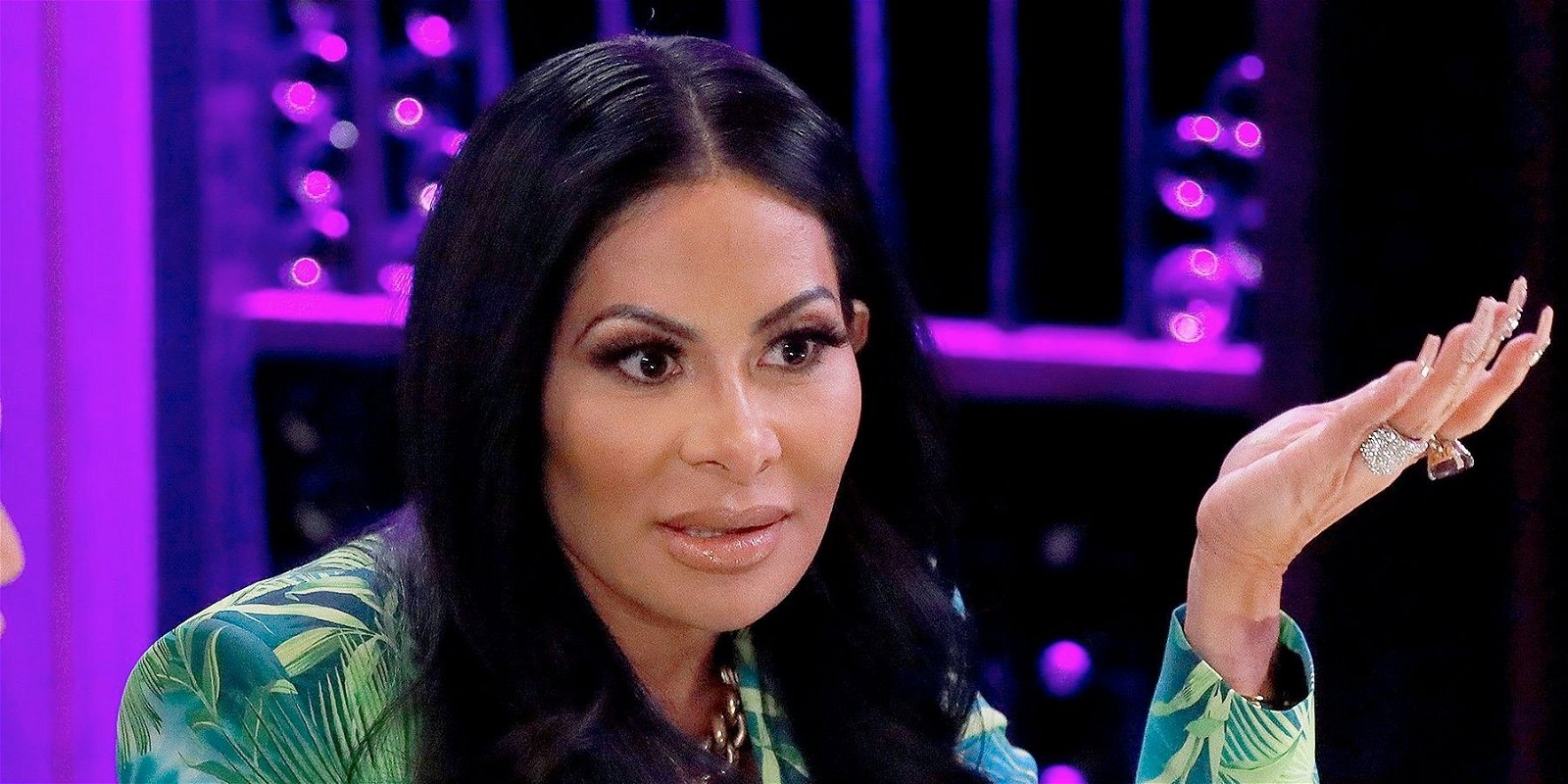 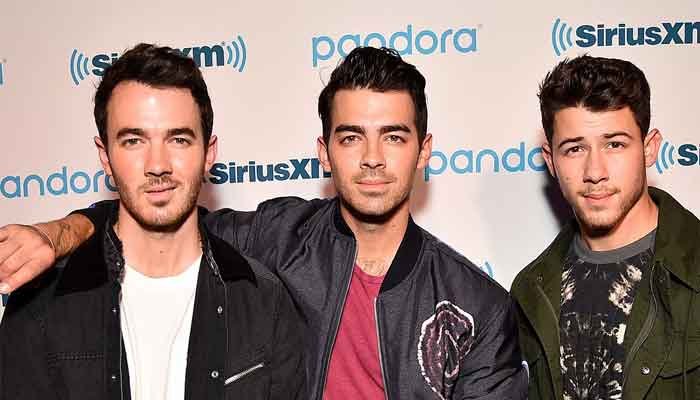 Kevin, Joe, and Nick Jonas to star in a Netflix family roast 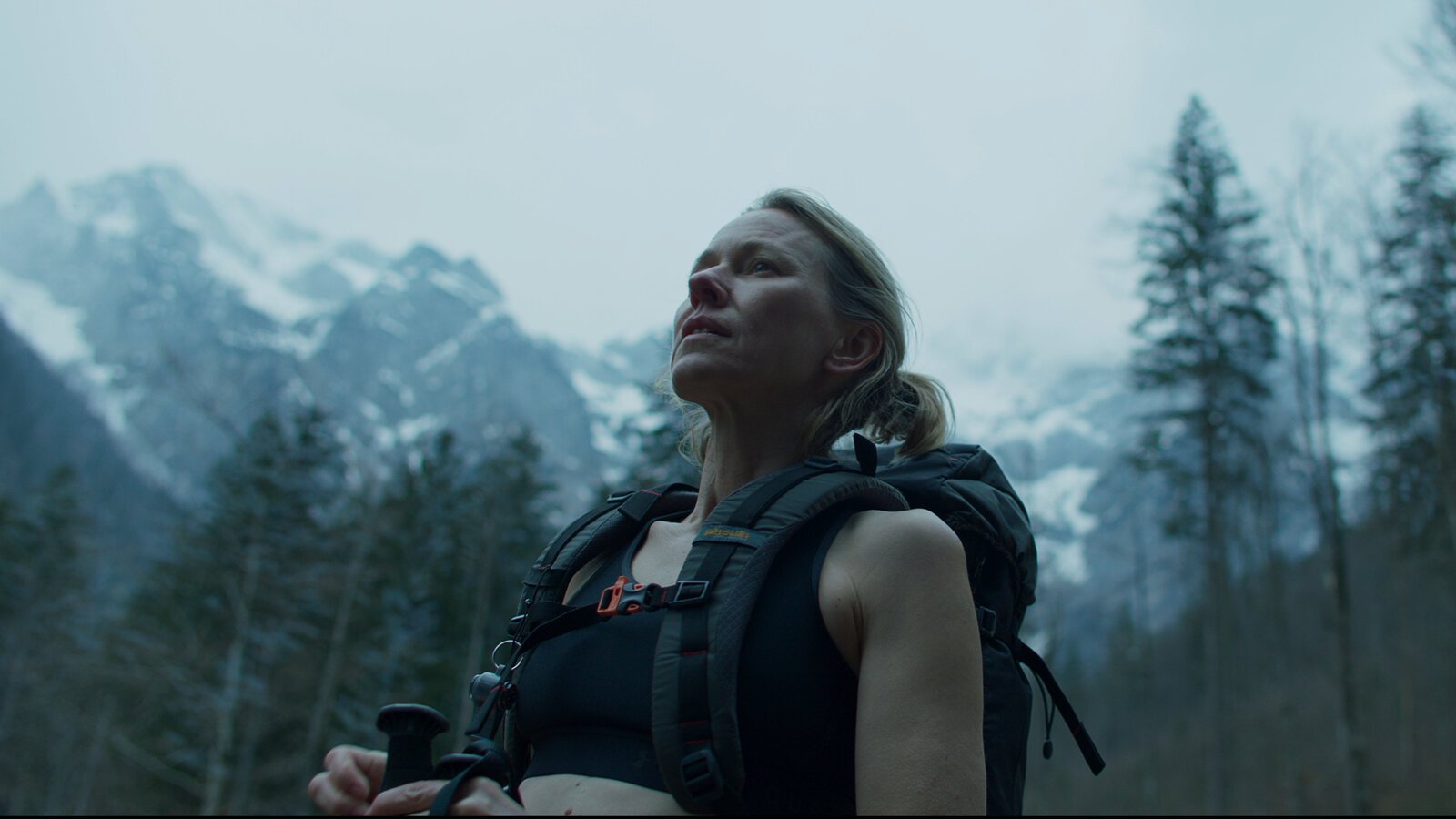 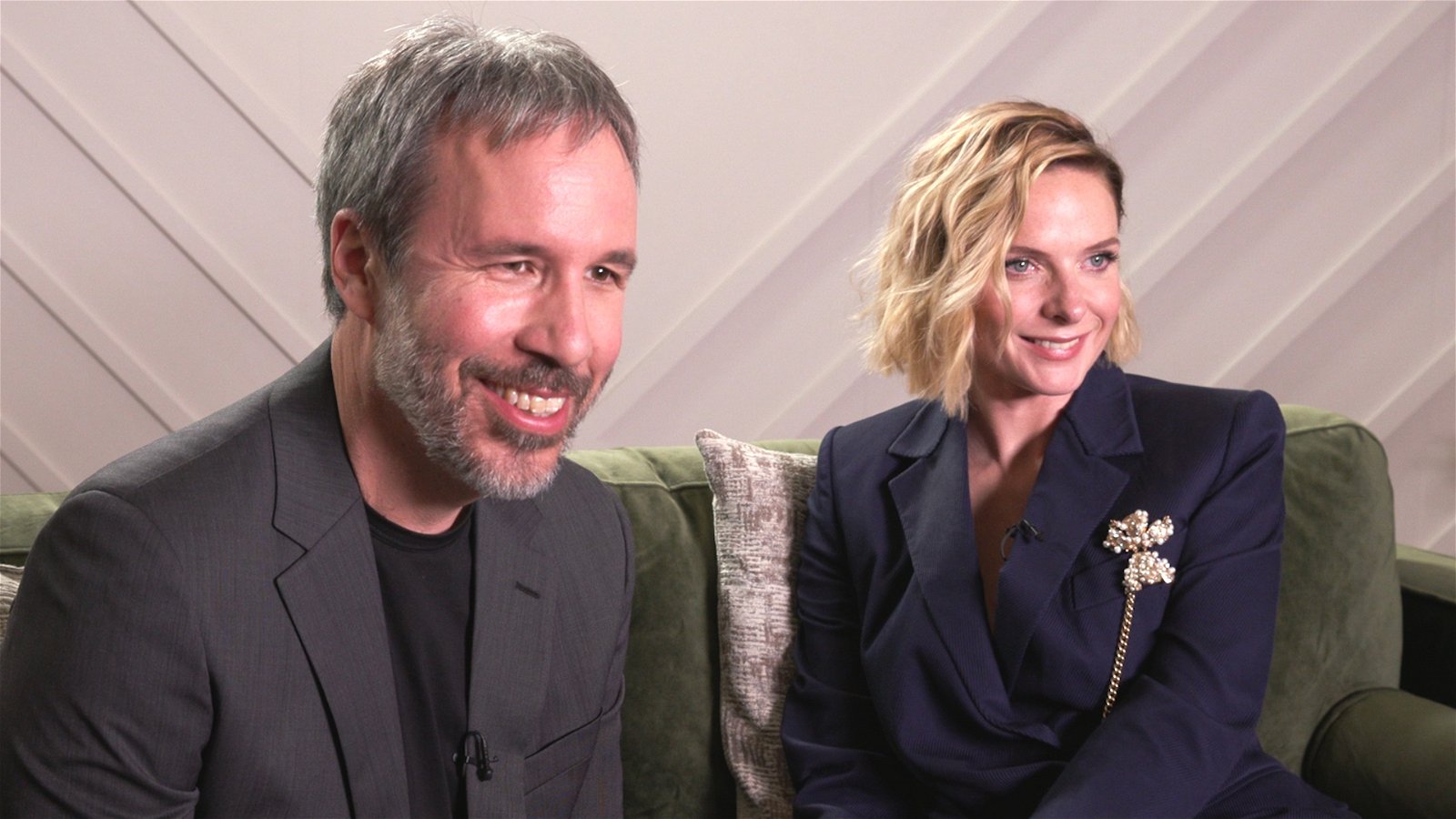 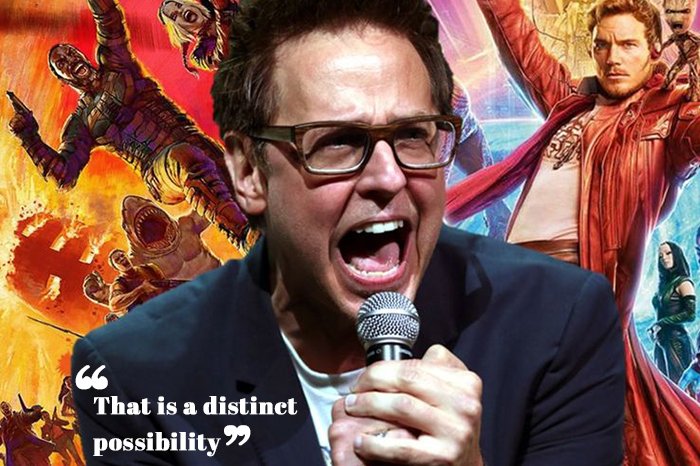 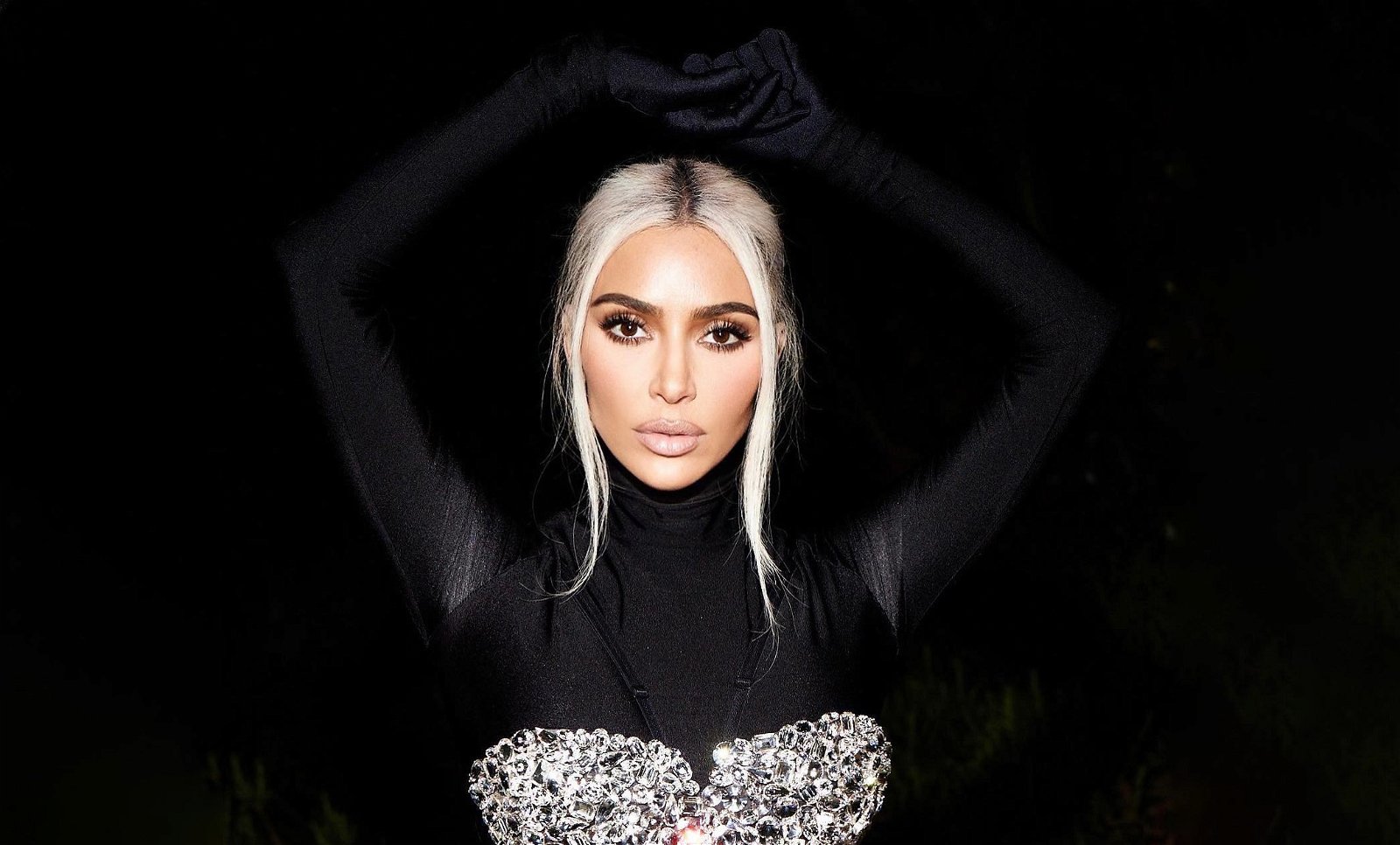 Find out why Kanye "Ye" West was praised by Kim Kardashian