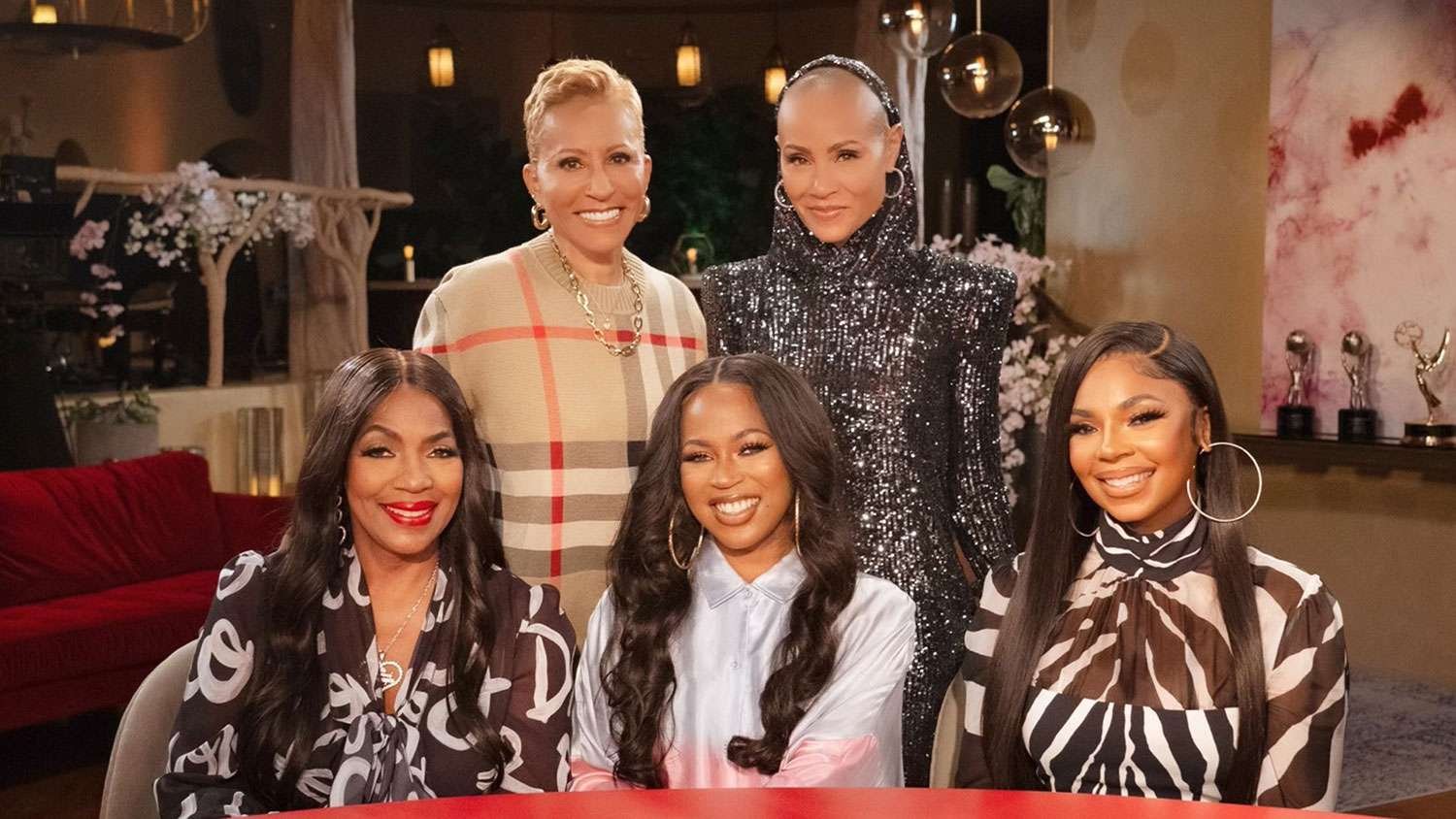 Ashanti talks about her sister’s gut-wrenching experience with a toxic relationship.

American singer Ashanti, her mom Tina Douglas, and her sister Kenashia Douglas appeared on Wednesday’s episode of Red Table Talk along with host Jada Pinkett Smith and her mother Adrienne Banfield-Norris. Ashanti during their conversation opened up about how helpless she felt after finding out that her sister was in an abusive relationship. Jada and Will Smith's daughter Willow Smith was also at the table.

Ashanti stated that the nature of her younger sister's relationship was gut-wrenching and that she did not know how it began, but she was on the phone with her when she heard something that alerted her that it was happening, and she went on to explain the panel that it had been something that was going on and that it is difficult to deal with because no one knows how. The singer said that they had to respect whatever her sister's decision was at the time.

The American singer went ahead to detail that she used to tell her sister Kenashia Douglas and her then partner that they were toxic for each other, adding that being together was like them drinking bleach, which is toxic. Ashanti mentioned that she told Kenashia that she did not like him and did not think that they should be together.

She continued, but with everything that she has gone through and growing up as her sister in the spotlight, it was like she needed her stuff, and they felt that there were certain things that she might have to put up with, and then it was all like, "How do they deal with this? What do they do now?" She stated that no one is taught or given a paper on how to handle critical and delicate situations like these.

Ashanti took to social media last month to salute her younger sister and commend her for her courage and strength in honor of Domestic Violence Awareness Month. She decided to share a couple of photos from Kenashia's abuse and began writing that words will not be willing to verbalize how much hurt, righteous anger, and displeasure she feels revisiting these moments, but she is also so proud of how strong, courageous, resilient, and invincible her younger sister is. Ashanti noted that her sister is a warrior and that she adores her. She thanked her for being so brave and for raising awareness about the villainous, despicable, and sad behavior and attitude that so many women face daily.

The singer continued in her caption, saying that Kenashia could do it, she managed to win, and that many women feel so terrified they have no way out, and that by revealing her story, she gives hope, and power, and brings awareness for domestic abuse. Ashanti expressed her hope that God will keep going to bless her as she expands, thrives, and walks in her intent with a clear heart, mind, and conscience. The elder sister stated that she will receive everything she is due.

Kenashia Douglas had also opened up about the abuse she endured in the relationship without naming her abuser; on her 31st birthday, she shared a montage video of her childhood up until the present day along with sharing pictures from the time she was abused.

In October, she revealed that the encounter was scary not only for understandable reasons but also because all of it did appear to be fine with the outside world. Kenashia disclosed that the abusive behavior became a regular practice and that she used to grab whatever she could reach or find to safeguard herself from the abuse, adding that many individuals grew up in a toxic atmosphere where adults argued or fought, which rapidly became normalized. She went on to say that this behavior stems from the inner child's wounds or trauma and that she did not have a typical early life, noting that even though her mom and dad were together, the situations of the family dynamics left her wanting to do things differently with her own family.

Ashanti's younger sister said she had been jabbed, harassed, suffocated, shoved to the ground, and brutalized with a gun, but when she looks at some of these pictures, she has kindness and compassion for the woman she was and everything she didn't even know, and she adores her and wanted to thank her for the role she played in her journey. Kenashia concluded that she does not consider herself a victim or survivor; she refers to this part of her story as her life and her journey.

Kenashia stated that she is telling her story for women and men who have yet to acknowledge their own power and find themself in an unpleasant situation. She stated that if they are being physically abused by their partner they should know that if their partner has done it once, they would do it again.

The full episode of their conversation is available on Facebook at Red Table Talk!

If you are a victim of domestic violence, please contact the National Domestic Violence Hotline at 1-800-799-7233 or visit thehotline.org. All calls are toll-free and private. The hotline is available 24 hours a day, seven days a week in over 170 languages. 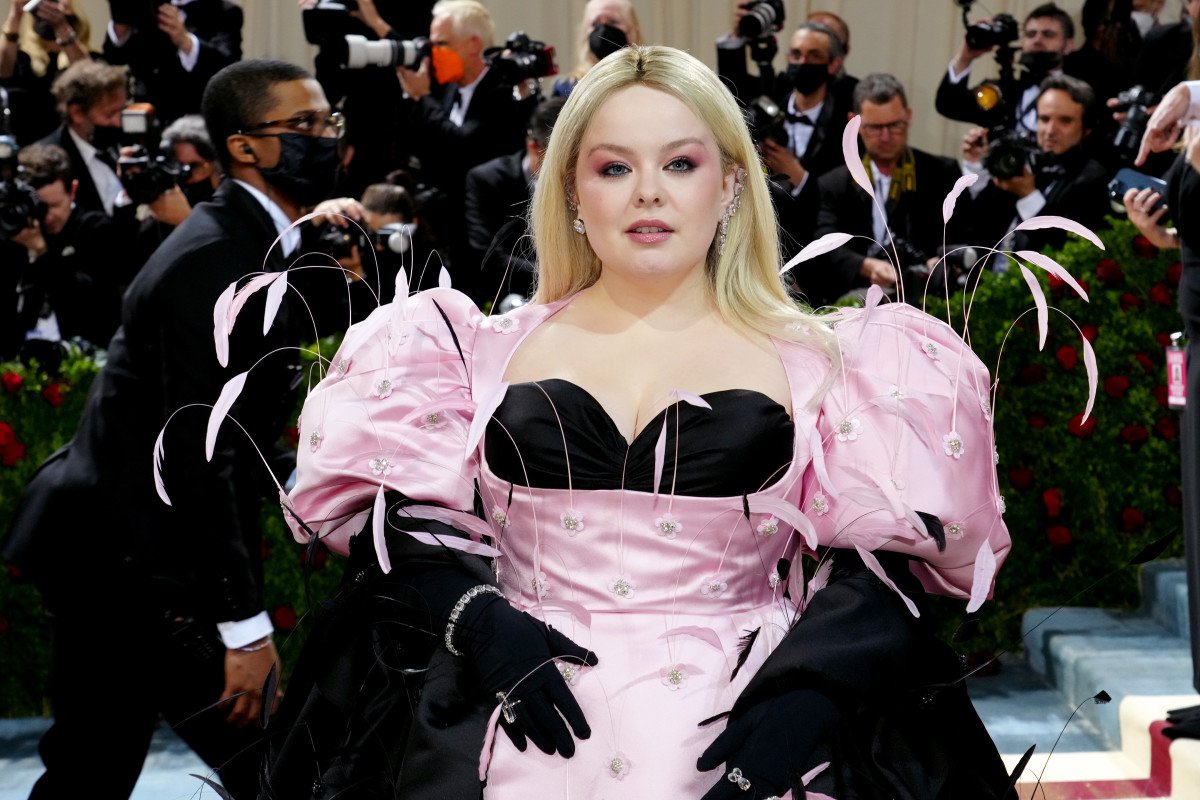 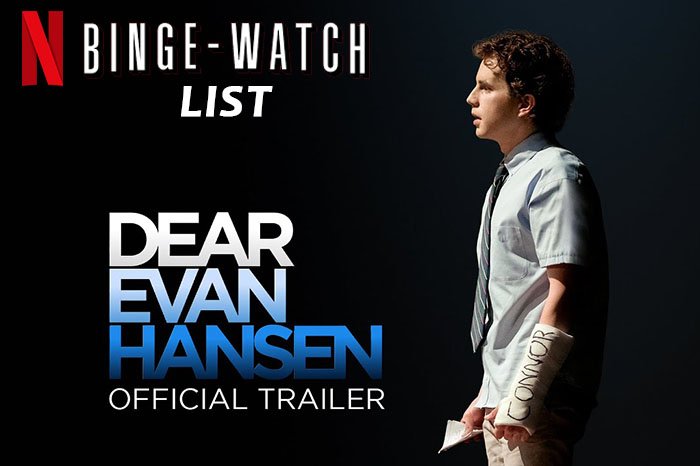 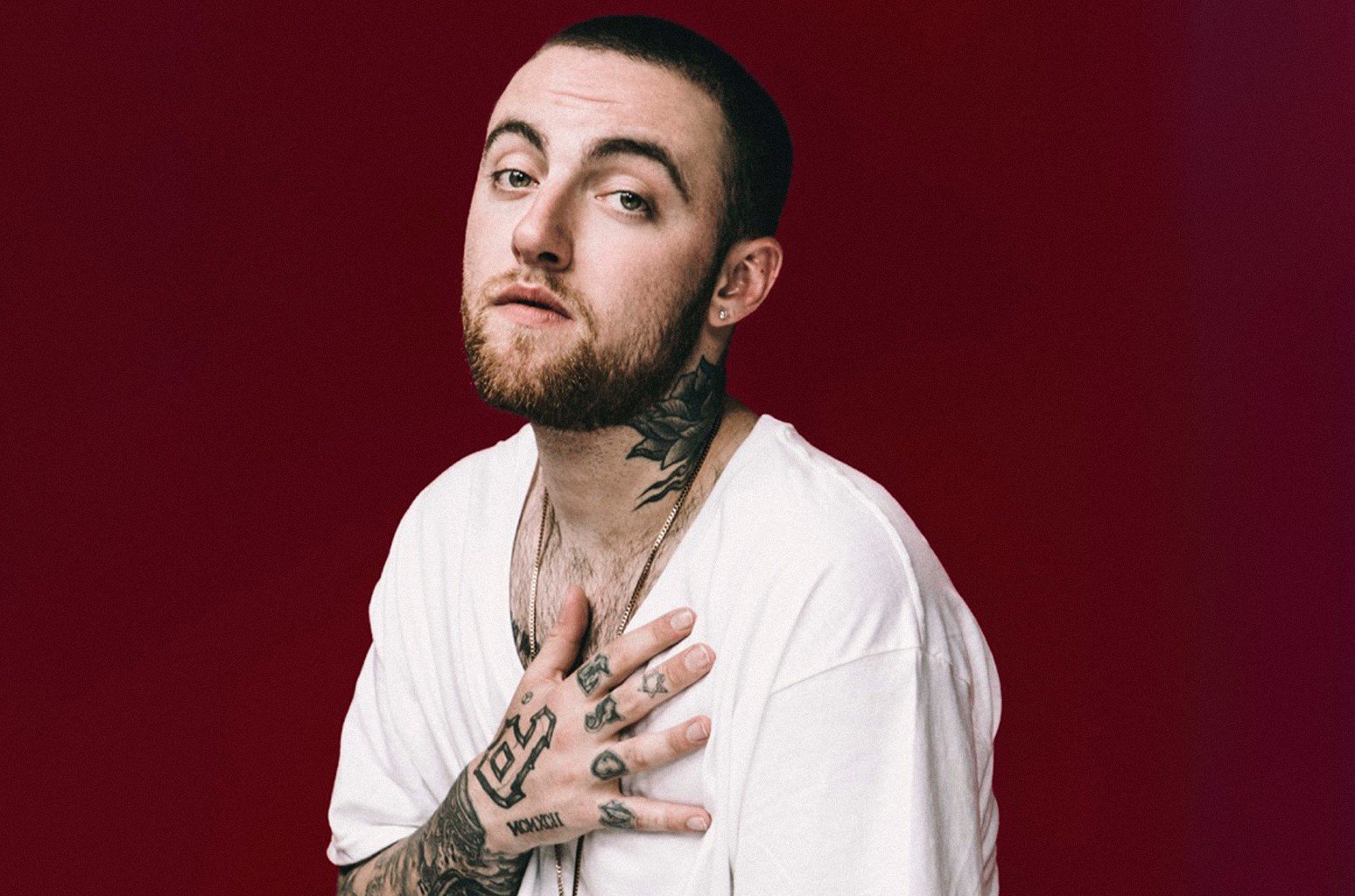 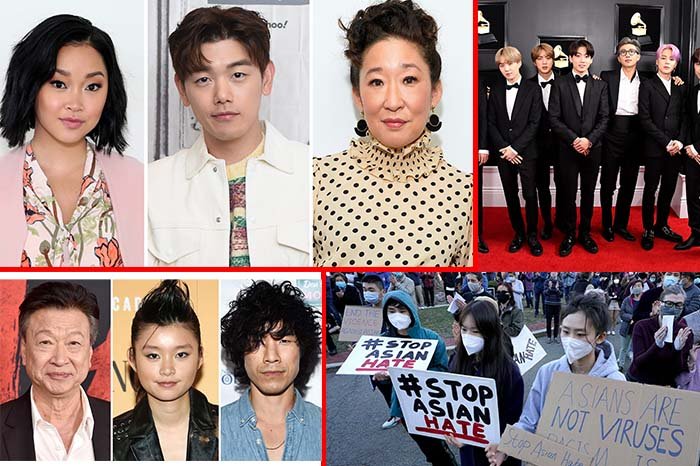 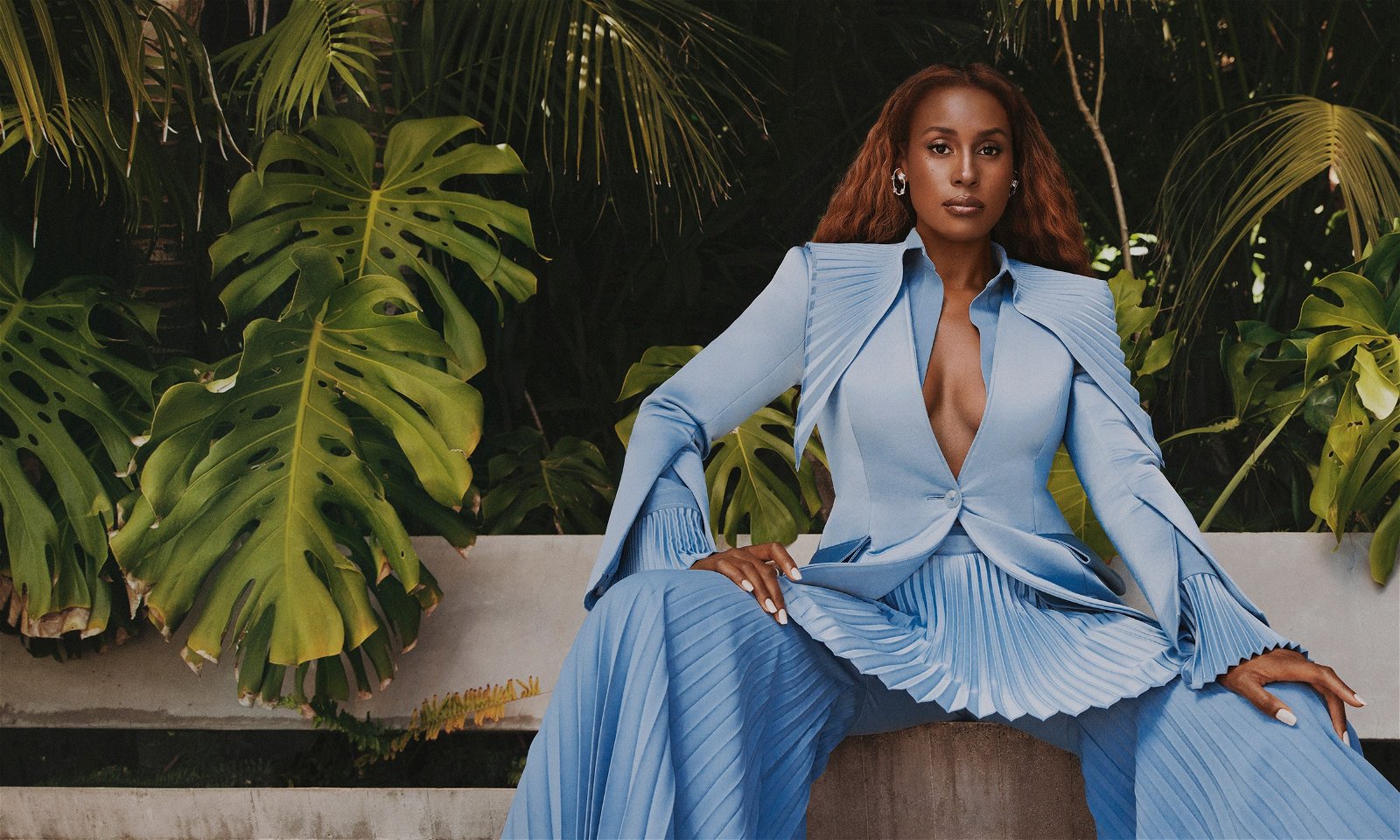 Has the Entertainment Industry changed since the #MeToo movement? Find what Issa Rae has to say. 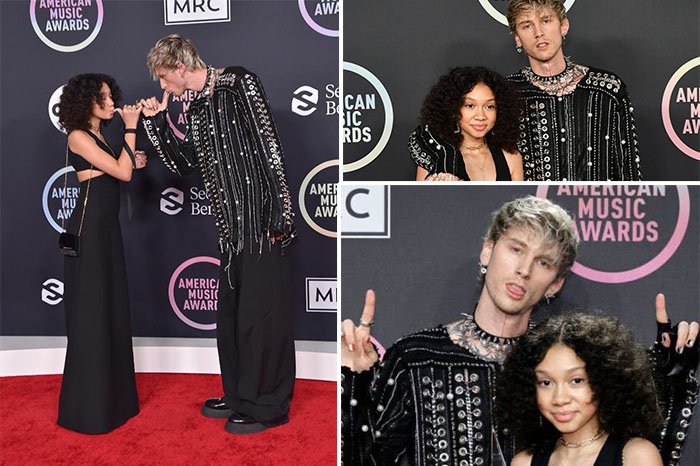