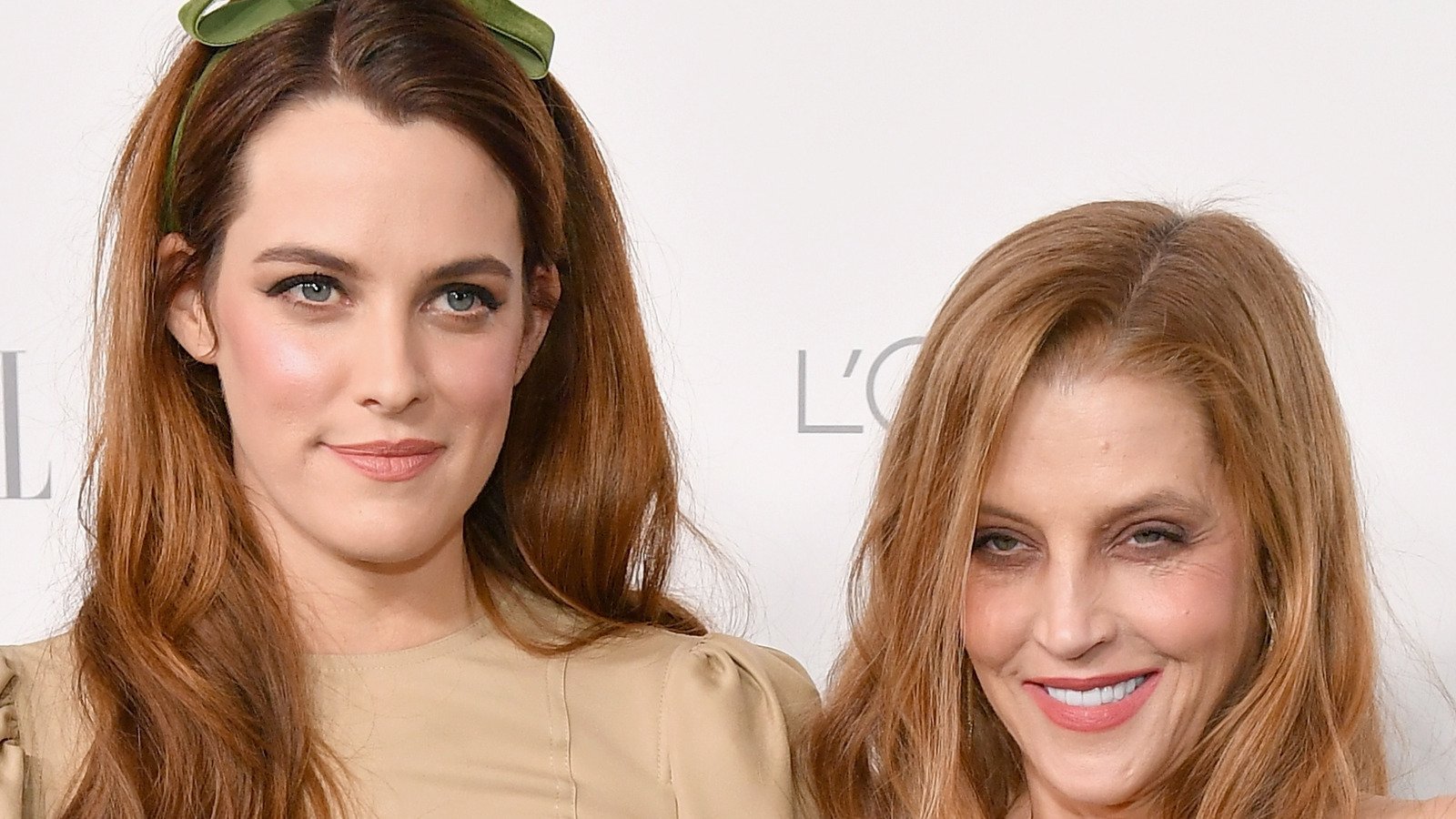 Lisa Marie Presley's memorial ceremony was held on Sunday at Graceland in Memphis, Tennessee, where her daughter Riley Keough appeared alongside her husband Ben Smith-Petersen, who went on to take the platform to share the heartwarming eulogy Riley wrote in her late mother's honor.

Riley Keough was seen wiping her tears away throughout service before Ben Smith Petersen announced that he would read something Riley Keough chose to write for Lisa Marie Presley. "A Letter to My Mama" was the title of the eulogy. As Ben started to read the eulogy in which Riley expressed gratitude to Lisa Marie Presley for being her mom in this life. Riley stated that she feels eternally grateful to have spent 33 years with her and that she is positive that she chose the most suitable mother for her in this world.

Riley went on to say in her letter that she remembers everything, including Lisa Marie bathing her as a baby and going to drive Riley in her car seat while having to listen to Aretha Franklin. Riley asserts that she remembers Lisa Marie cuddling her and the way she smelled when she came to her bed at night. The daughter recounts her mother taking her to ice cream after school in Florida, as well as her mother singing lullabies to her and her brother at night and lying with them until they eventually fell asleep.

Ben Smith-Petersen's voice was brimming with emotions as he read his wife's letter to her late mother. Riley recalled her mom bringing her a new Cracker Barrel tea set whenever she needed to leave town. Riley recalled all the notes Lisa Marie would end up leaving in her lunchbox every day, as well as the sensation she got when she saw her picking her up from school and the way Lisa's hand felt on her forehead. Riley wrote that she remembers being adored by the most wonderful mother she ever has known, and she mentions feeling secure in her arms. Riley recalls that feeling as a child, and she recalls it two weeks ago on her couch.

Riley's letter read that she finds herself hoping that she can love her daughter the way Lisa loved her and the way she loved her brother Benjamin and sisters. Ben read, for the first time publicly revealing that he and Riley had welcomed a baby girl together. He read on, thanking Lisa for offering Riley power, heart, empathy, fortitude, a good sense of humor, politeness, her temper, rawness, and tenacity. Riley concluded her letter to her late mother by saying that she, like her sisters Finely and Harper, is a product of her heart. Her brother, Benjamin, who died in 2020, is a product of her heart, she says, adding that they are her and she is them, and she refers to Lisa Marie Presley as her undying love. Riley's eulogy concluded by stating that she holds out hope Lisa truly realizes how much she was loved and appreciated for working so hard for them, and said that if she didn't tell her every day, she is saying it now.

Lisa Marie, who died on January 12, 2023, of a cardiac arrest, was Riley's mother, as well as Riley's brother, Benjamin, who died in July 2020 at the age of 26. She and her ex-husband Michael Lockwood had 14-year-old twins, Finely and Harper. Graceland, the Presley family property, hosted a public funeral service on the front lawn. Lisa Marie was buried alongside her son, Benjamin. In addition to Lisa Marie and Ben, Elvis Presley and his parents, Vernon and Gladys Presley, are laid to rest in the garden. 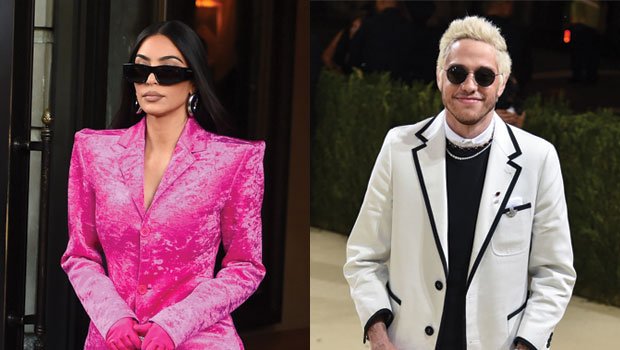 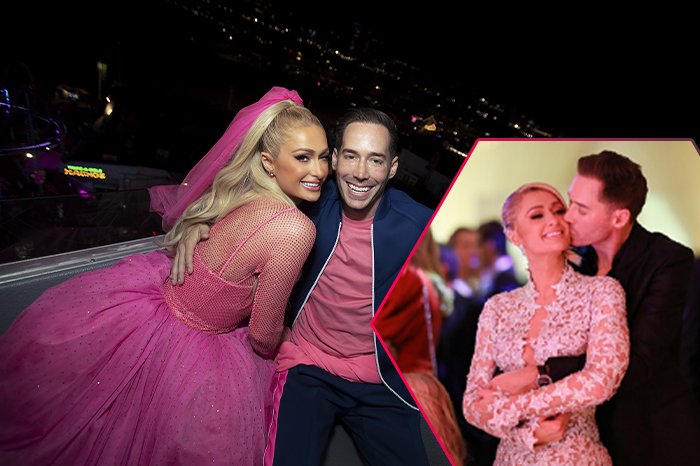 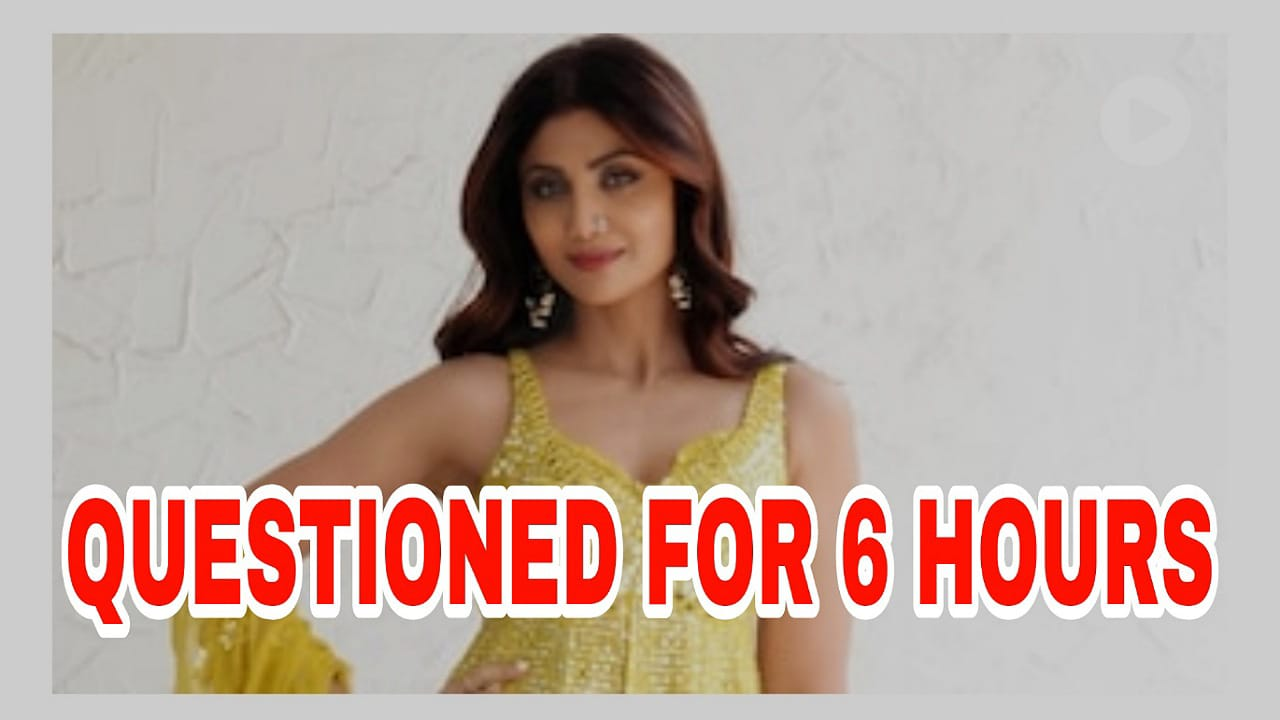 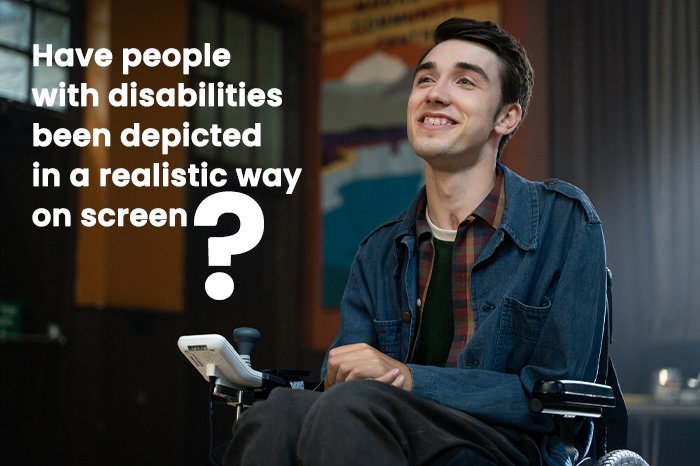 Have people with disabilities been depicted in a realistic way on screen? 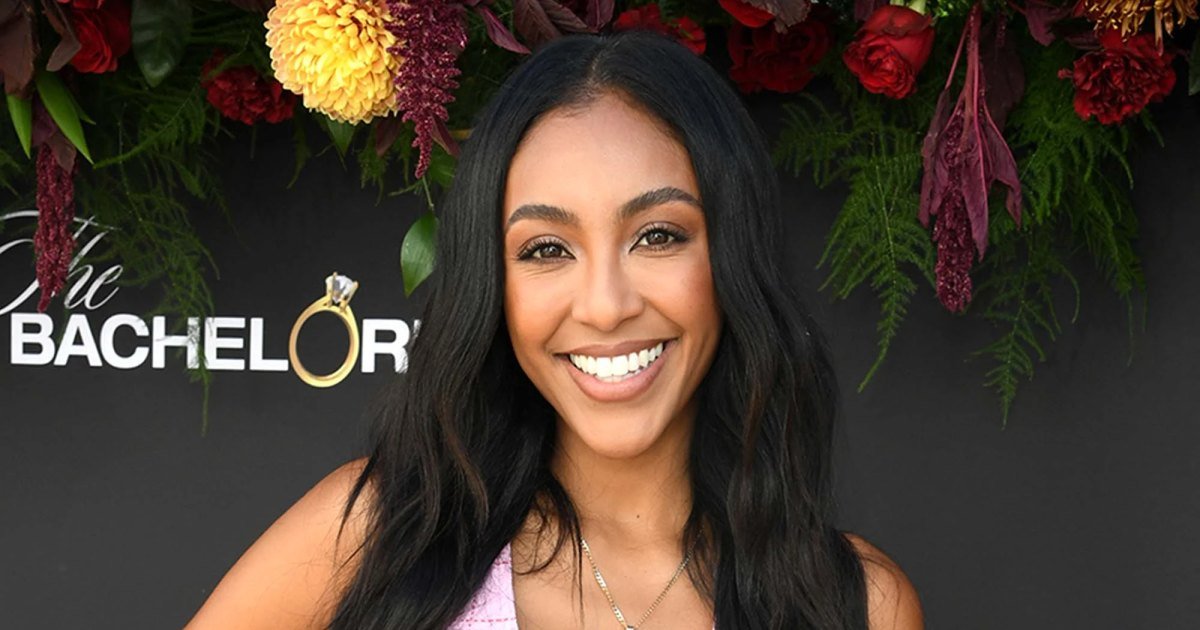 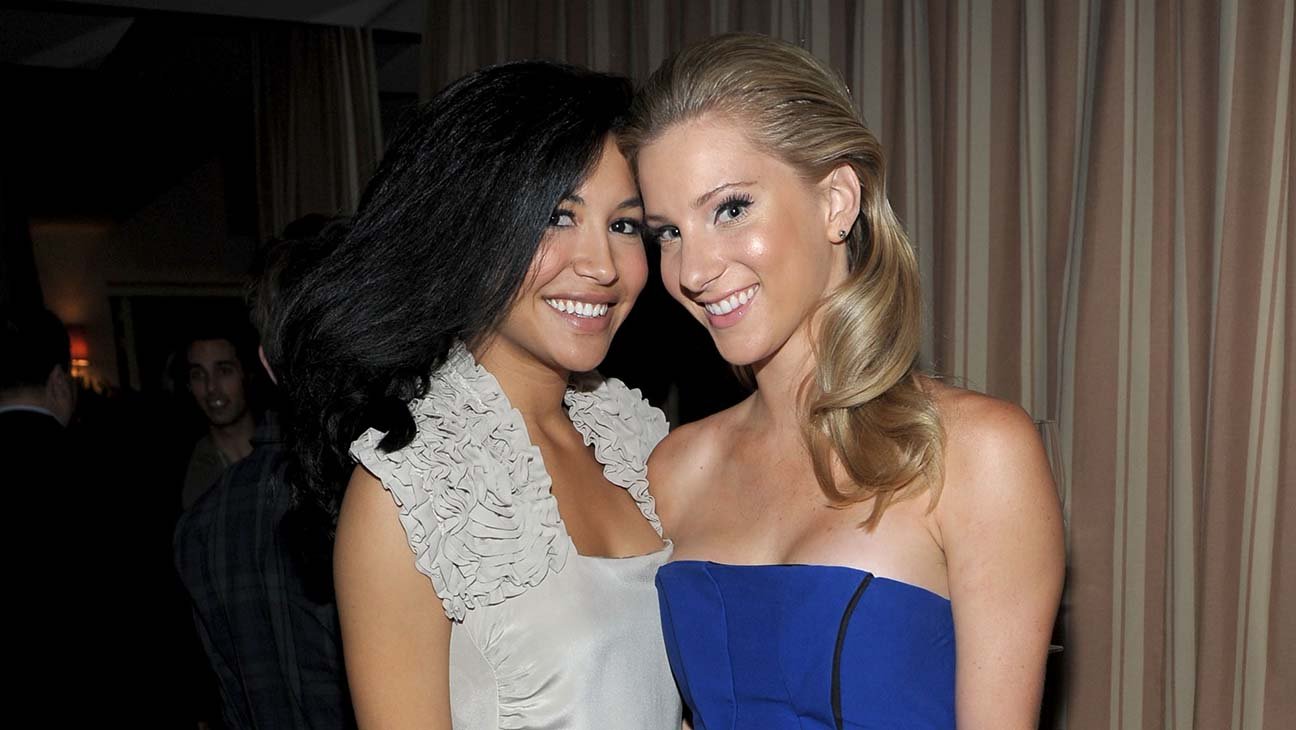