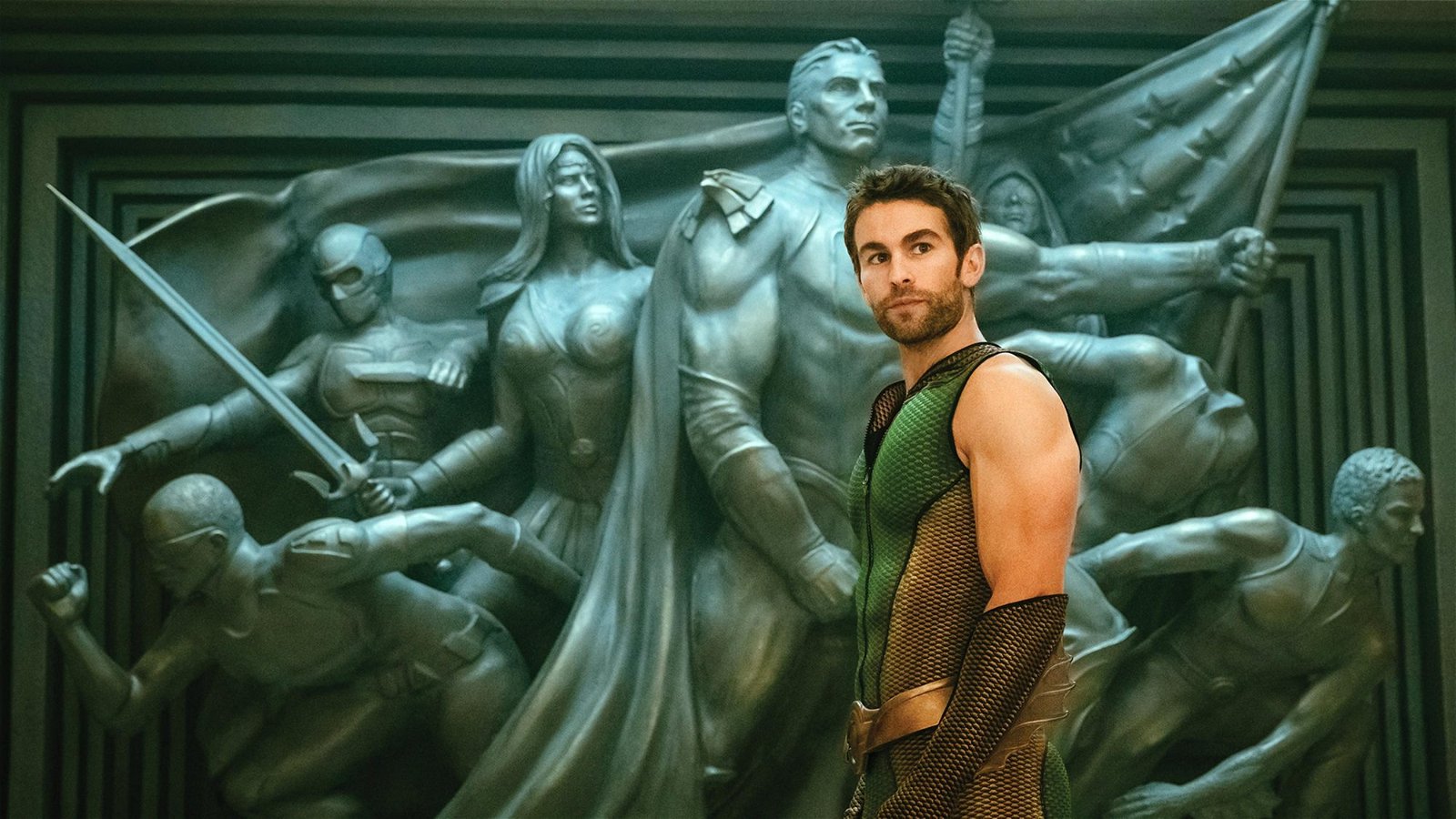 Chace Crawford on getting hate as The Deep. Image Source: EW

Chace Crawford dwells on getting hate for his character "The Deep" in The Boys.

Chace Crawford, who stars in the Emmy nominated Prime Video series The Boys and plays Aquaman parody ‘The Deep', shared during an interview that the audience, who mostly belongs to the DC fandom and takes their love for Aquaman, originally played by actor Jason Momoa, too seriously, sends him hate mail and social media jabs, which makes him somewhat happy because that is what he aimed for.

Chace Crawford recently told GQ that when he goes on Instagram, he usually gets comments like "fuck you, fish guy," "you think it's funny to mock Aquaman," and so on, and all he thinks about is how perfect this is for him and how exactly what he needs since the entire show is a mockery of superheroes.

It should be noted that this isn't the first time The Boys have criticized Aquaman's special skills; in "Peacemaker," John Cena joked that Jason Momoa's Aquaman "fucks fish" daily, but because Peacemaker is still a DC character, it's not as big of a crossover thing... yet.

Apart from being a King of Atlantis and wielding a trident, Chace's The Deep is similar to Aquaman in that he can live underwater and communicate with fish. The Boys, on the other hand, takes these abilities to the next level by giving The Deep gills on his torso and making his relationships with aquatic life bizarrely sexual.

The Boys is a comedy series that is meant to mock pop culture and superheroes, making viewers reconsider their blind faith and love for the fandom of fictional superheroes and demonstrating what might happen if caped crusaders existed in a real-world rife with corporate corruption, endorsement deals, and a highly addictive Compound V.

Homelander, portrayed by Anthony Star, is a paradox of Superman; A-Train, played by Jessie Usher, is a parody of The Flash; and Queen Maeve, played by Dominique McElligott, is a parody of Wonder Woman. The sitcom returns for its third season on June 3rd. As one of the only female members of the twisted Justice League, Queen Maeve faces discrimination and professional harassment.

Season three also features Supernatural actor Jensen Ackles playing Soldier Boy, who is a parody of Captain America, originally played by Chris Evans. During the interview, Jensen said that he has known Chris Evans for a million years since they both auditioned for the same role. Soldier Boy, according to the actor, represents generational toxic masculinity, with a dash of "drunk and inappropriate uncle" thrown in for good measure.

When it comes to waking up in the contemporary day, Jensen Ackles told CBR ahead of the season three premiere that Soldier Boy isn't impressed.

Soldier Boy, according to Jensen, sees the entire Vought and superhero universe as something he doesn't understand. When questioned about the first run between Homelander and Soldier Boy, the actor stated it's a squared-off situation since Homelander has all of his flaws while Soldier Boy is struggling with PTSD from being tortured by the Russians and is coping with it by using enormous amounts of cannabis. The third season will also include Jensen Ackles as Soldier Boy, Miles Gaston Villanueva as Supersonic, and Laurie Holden as Crimson Countess.

The Boys seasons 1 and 2 are streaming now on Prime Video, and the first episode of season 3 drops every Thursday. 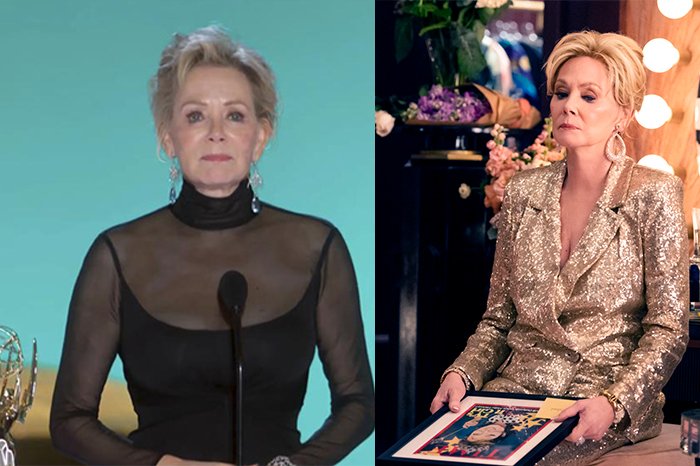 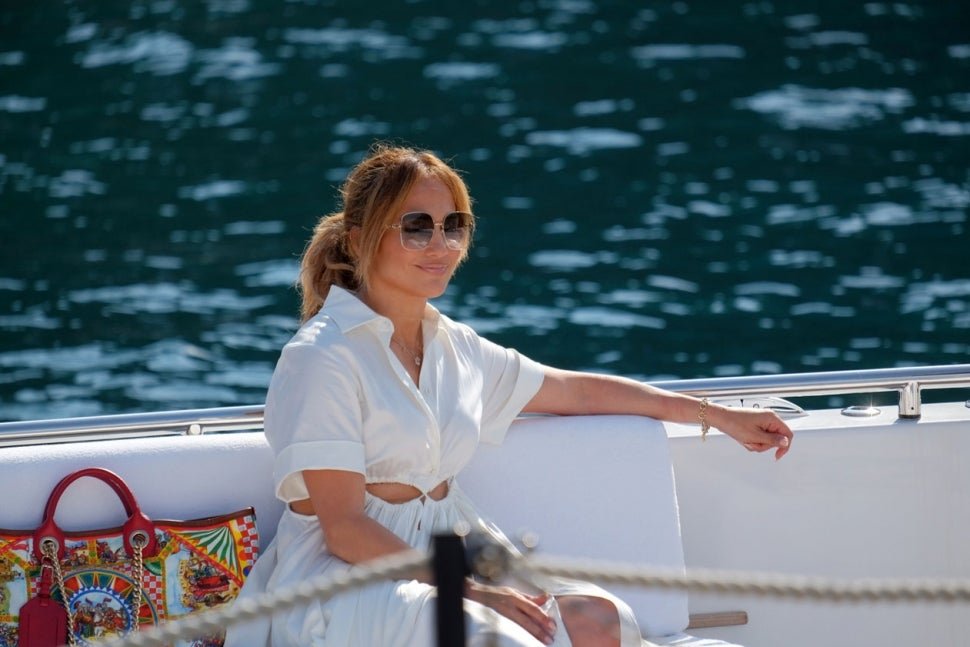 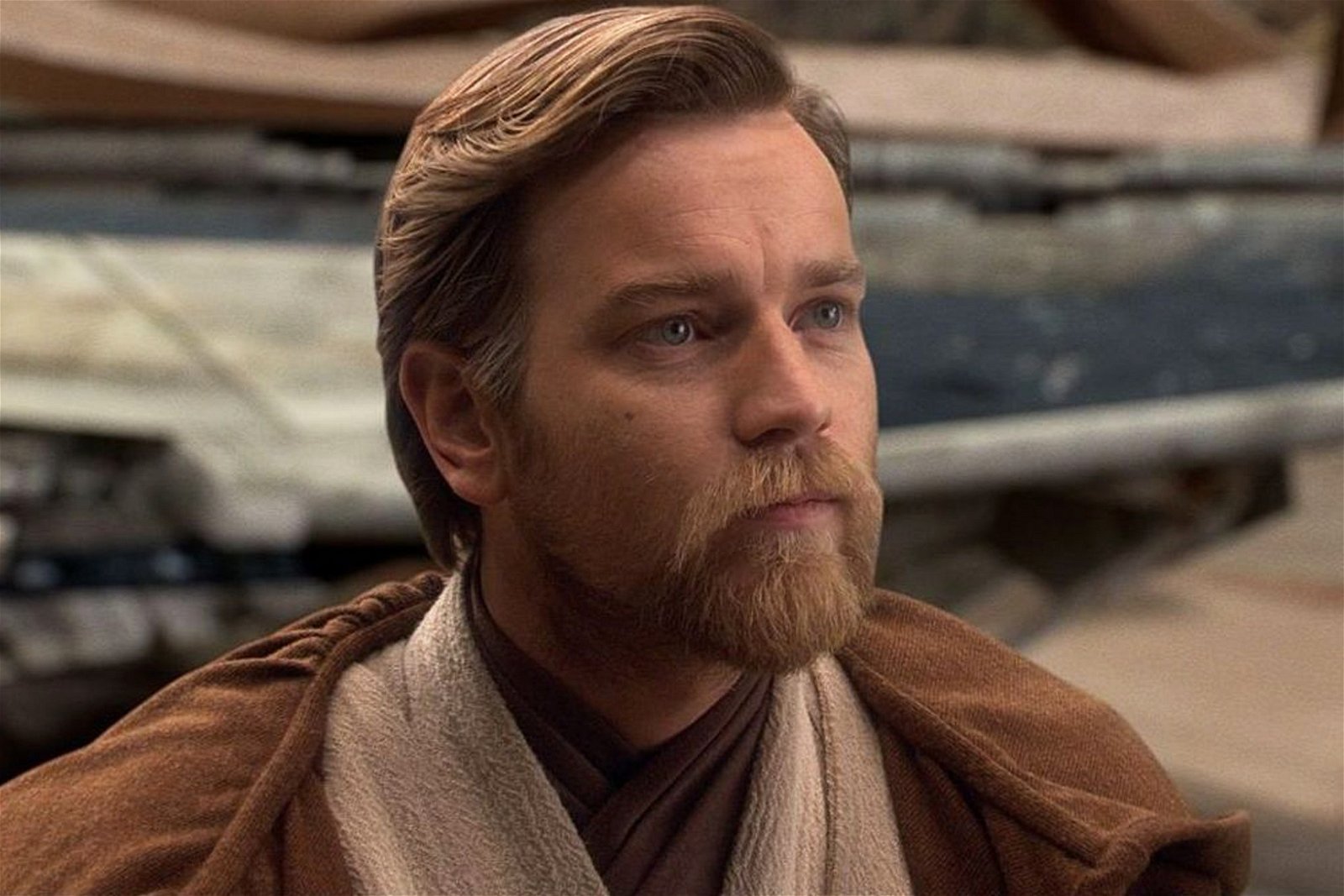 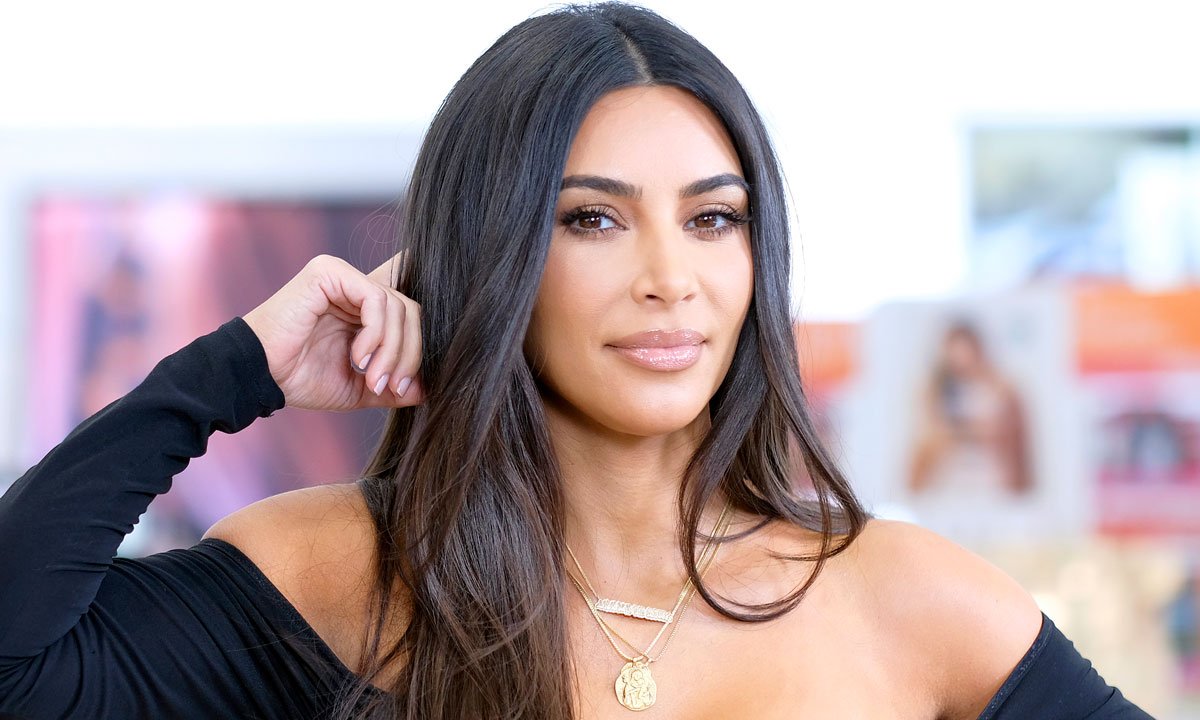 Why does Kim Kardashian refer to herself as the underdog? 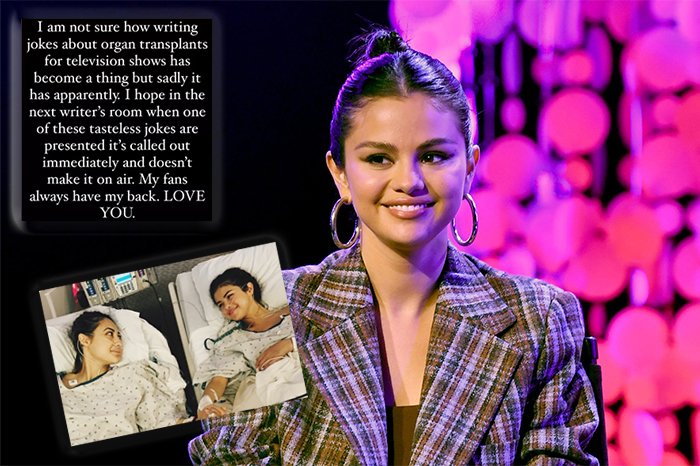 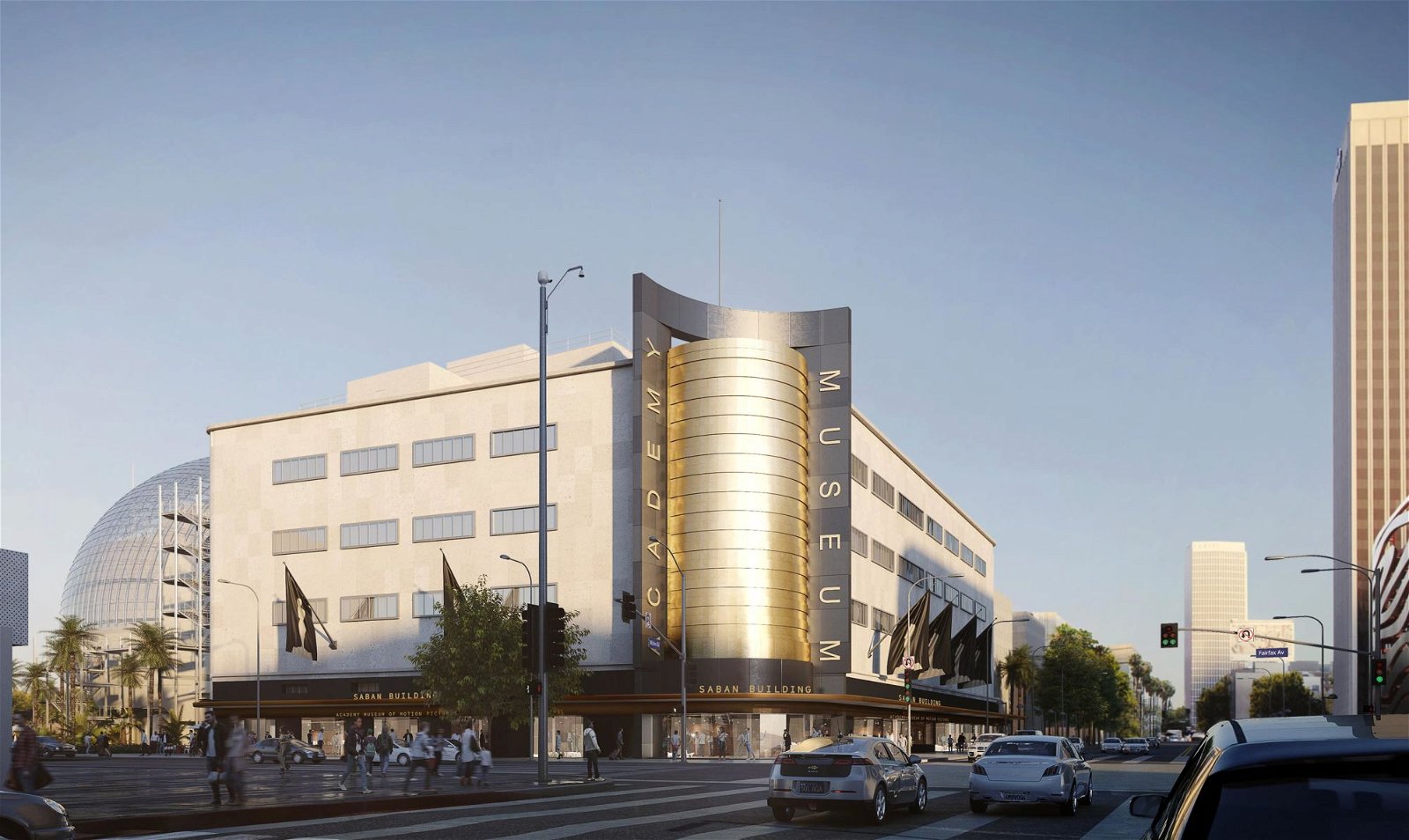