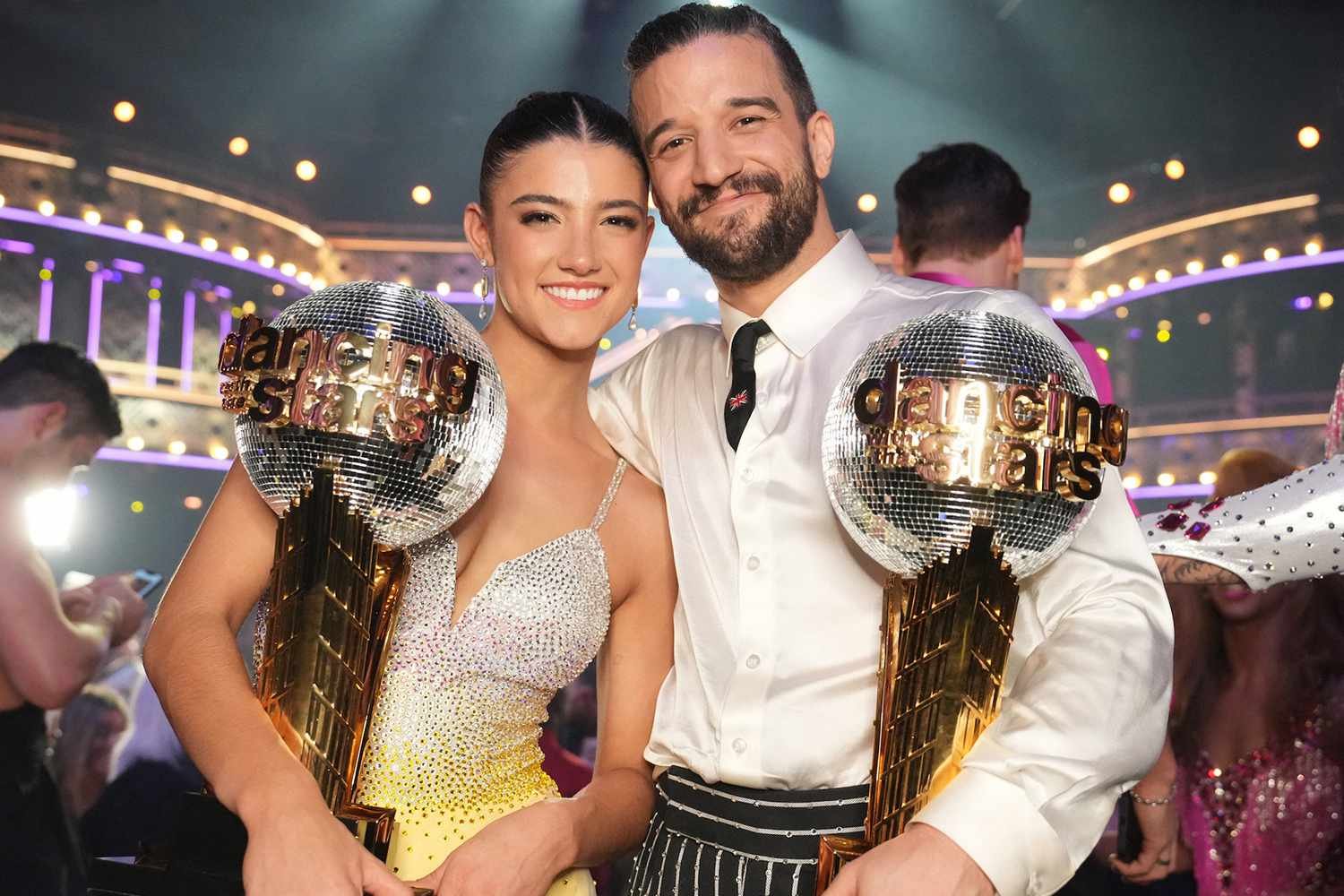 The finale of Dancing With the Stars Season 31 was held on Monday, and TikTok star and reality TV star Charli D’Amelio and her professional partner Mark Ballas were announced as the winners at the end of the night.

Charli D’Amelio was competing against TV host and actor Wayne Brady, former Bachelorette Gabby Windey, and drag queen superstar Shangela for the Mirrorball trophy. Co-hosts Tyra Banks and Alfonso Ribeiro took the stage at the start of the finale to applaud the four finalists, who were then followed by their performances.

The show's finale took viewers on a nostalgia trip, looking back at the season's greatest moments from week to week. The eliminated contestants all returned to perform a final show. Most notably, Selma Blair and Sasha Farber decided to compete again after Selma had to pull back due to MS health issues. Everybody looked and performed in the greatest spirit for the one final dance.

After Charli D’Amelio and Mark Ballas were announced as the winners, the 18-year-old reality TV star spoke to Denny Directo from Entertainment Tonight and expressed that she feels like she has learned so much that she does not even know, and winning the show has not hit her quite yet. She added that she is very excited and grateful that her hard work for over 10 weeks has finally paid off.

During the redemption dance round, Charli D'Amelio and Mark Ballas received a perfect 40/40 from the judges, and Derek said it's hard to imagine how far Charli has come, contributing that it's impressive and crazy because the pair had paid more attention to every little detail. Bruno proclaimed Charli the queen of jive and said she was the best they'd ever seen.

The celebrities and their partners were supposed to do freestyle in the second round as if they could do anything in their final attempt to win the mirrorball trophy. Once again, Charli D’Amelio and Mark Ballas scored a perfect 40/40. In the video, Charli recalled how far she had personally come, confessing that she had got a huge amount of hate online, which left her feeling like she should step away from the public eye, but then she was offered the show and eventually realised that it's always been the dance for her.

Charli further said that she did not expect to find love with dancing again, but she's been the happiest and the most herself while dancing. She mentioned that she got to revisit a part of herself that she had loved for a long time, and then she just shut the door on it.She stated that winning the show would be the cherry on top. The pair performed a freestyle to Pinar Toprak's "Us Again," earning them a standing ovation and bringing Charli's family, including mom Heidi and sister Dixie D'Amelio, to tears.

Derek Hough was also in tears, thanking Charli and Mark for their powerful performance. Derek also mentioned how he could connect to having to lose a love of dance and how happy he is that she has found it again. Bruno went on to say that their performance was pure, undeniable brilliance. It was a commemoration of all forms of dance. Carrie Ann stated that they both chose the more difficult path, and their dancing is nearly beyond human. According to Len, no one has received tens for six weeks in a row. Everything had come to a head at this point. It was simply spectacular choreography. Speaking to Alfonso, Charli said she hopes to continue dancing after the show ends. She said that she has found a new version of herself that she want to continue to being that, and that's all thanks to Mark.

Charli told Denny that the show has been incredible for her because she has made new connections that will last a lifetime. Charli added that she was just happy and proud to have told both of their stories and to close it with a bang, stating that she was just so happy that they got to do that for both of them. 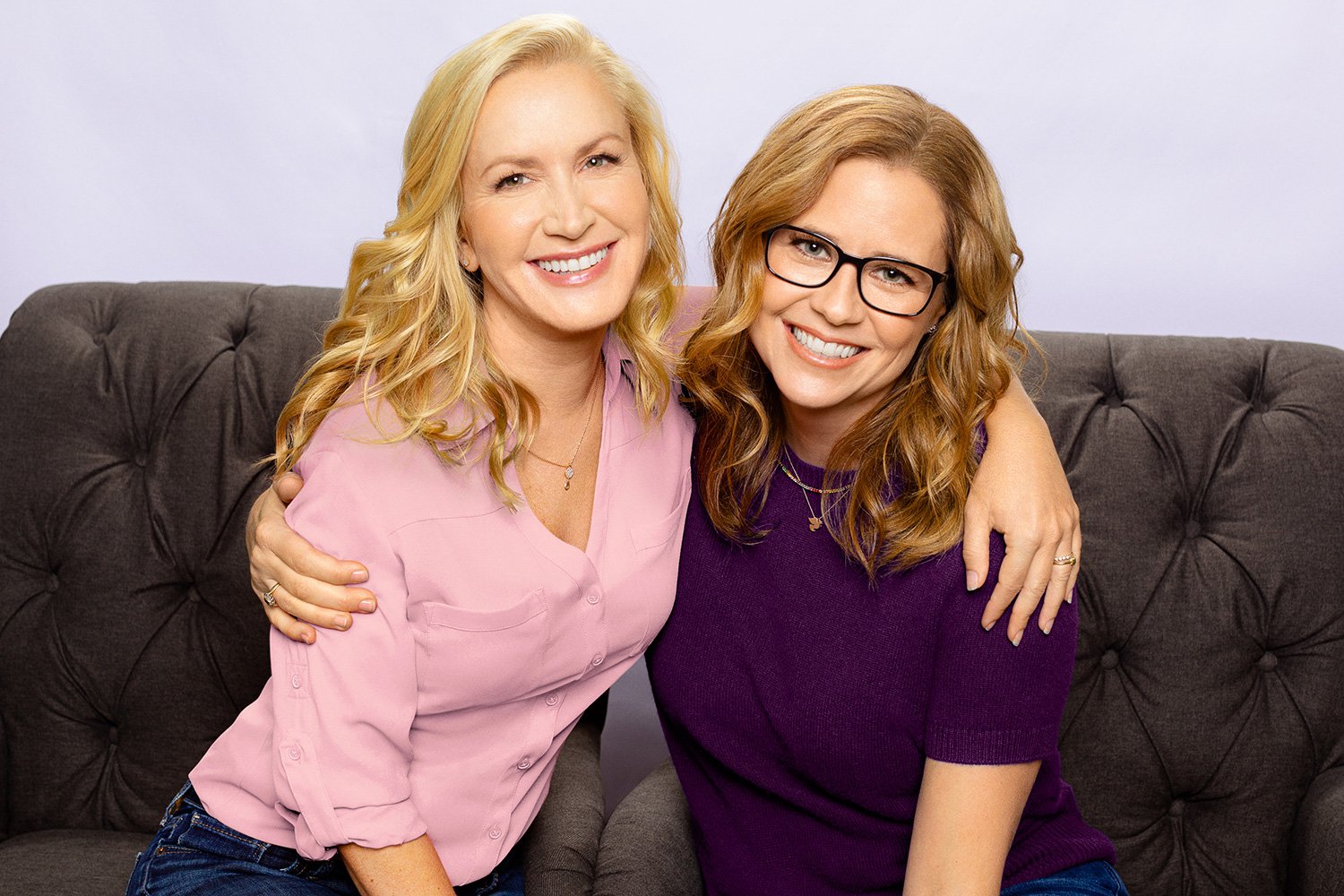 'The Office BFFs,' a new book by Jenna Fischer and Angela Kinsey, recalls their experience filming 'The Office' 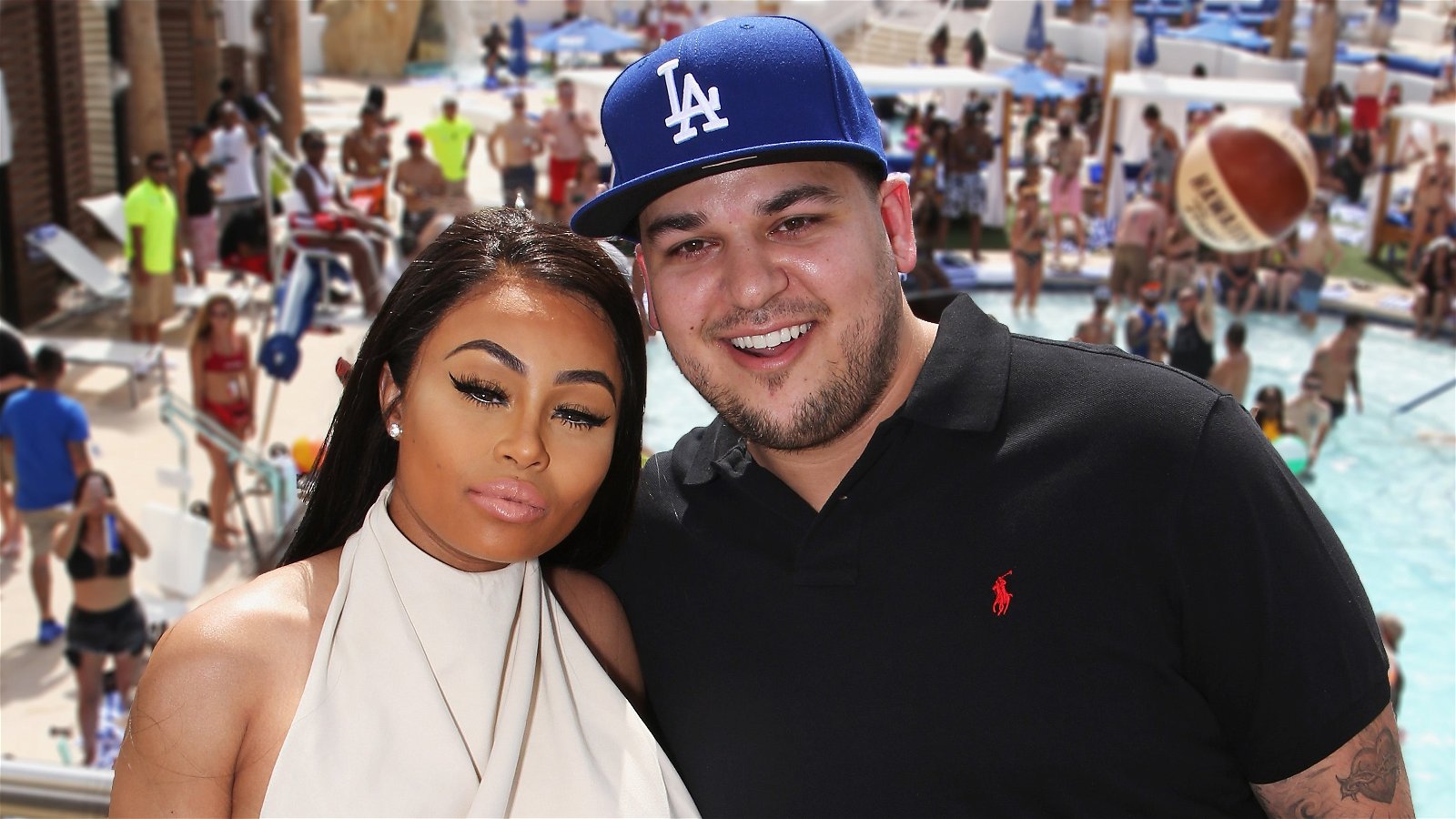 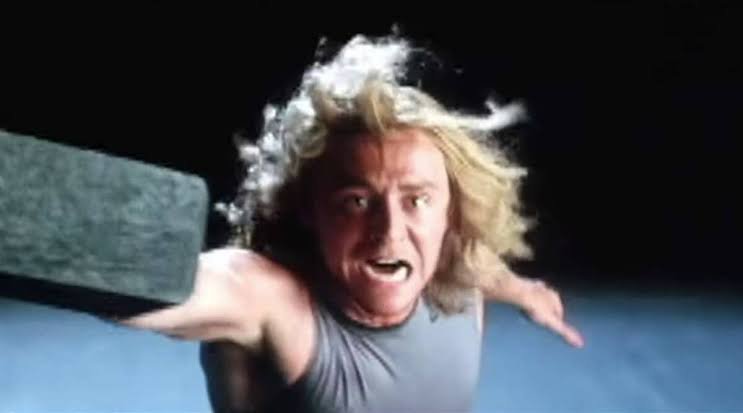 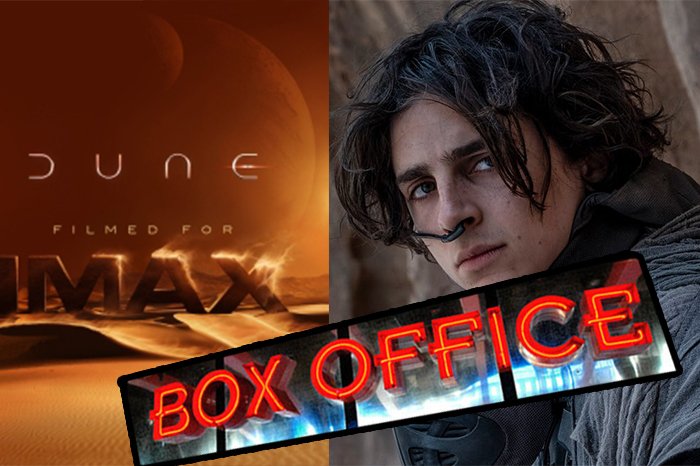 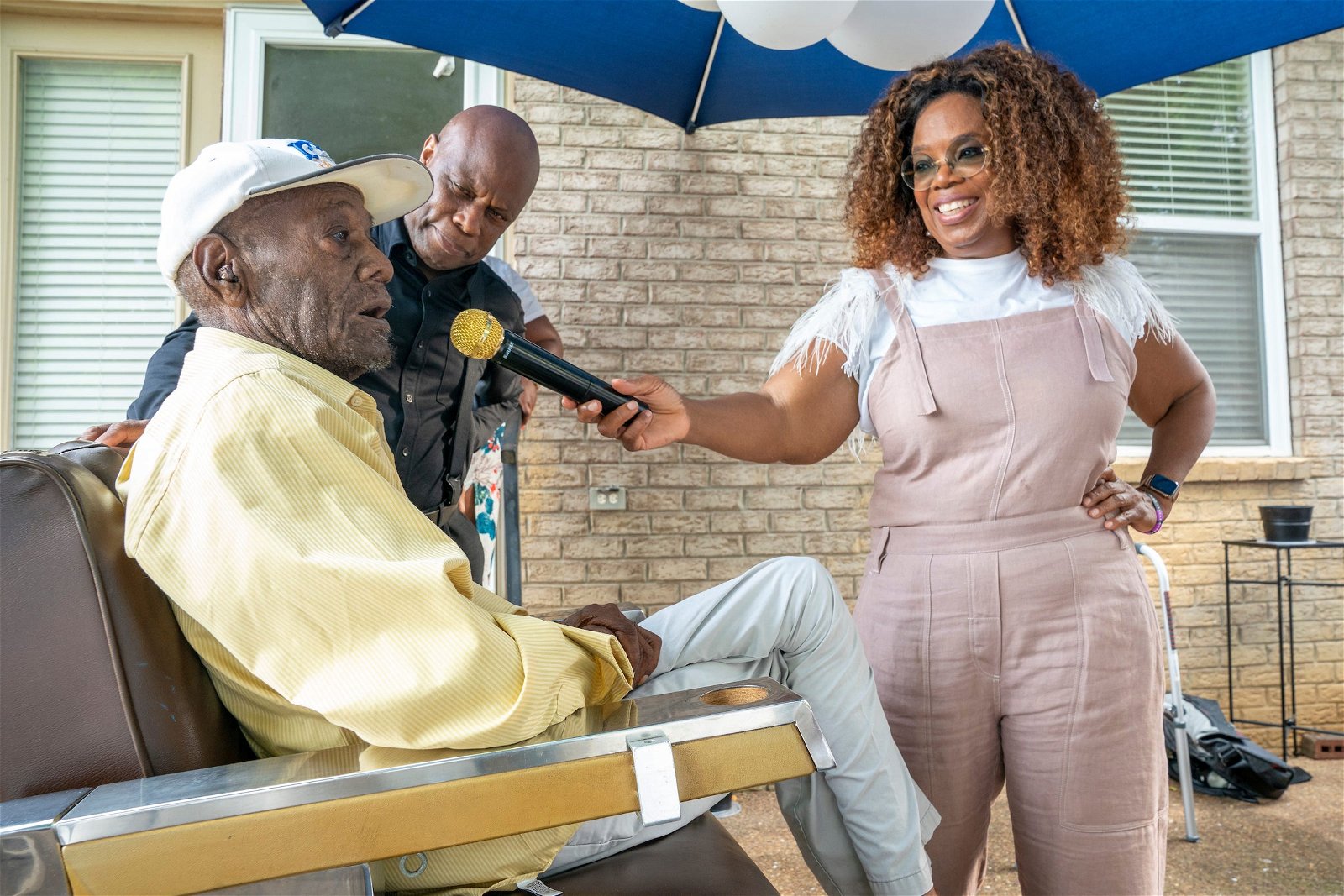 Oprah Winfrey mourns the loss of her father, Vernon Winfrey 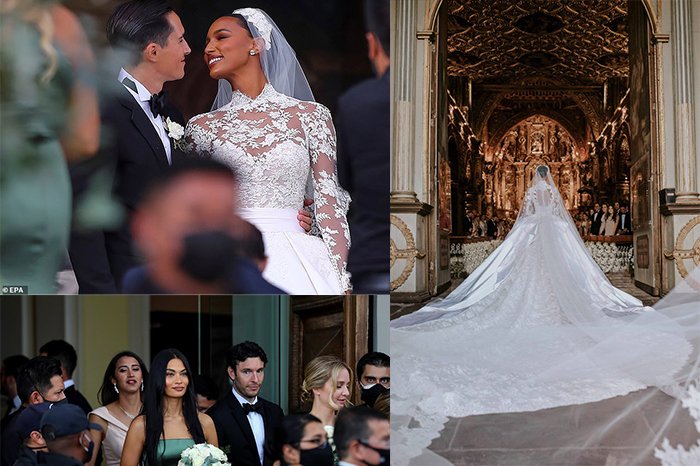 Jasmine Tookes and Juan David Borrero walk down the aisle to their vows by saying " I Do”.