Elizabeth Olsen explains the shooting of Doctor Strange in Multiverse of Madness in the midst of the pandemic restrictions
by Jaskiran Kaur | Tue, 10 May 2022 06:43:04 GMT 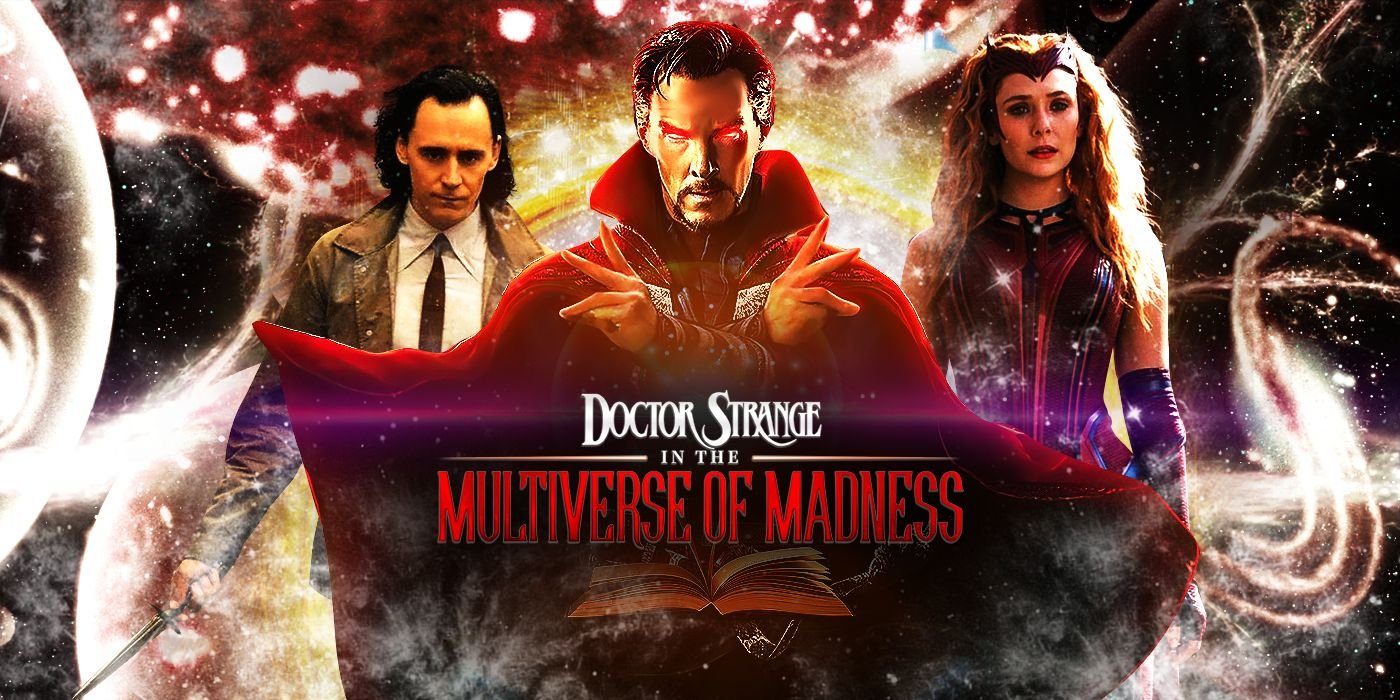 Elizabeth Olsen opened about the shooting of the film and her Marvel contract; Credits: Collider

Elizabeth Olsen significantly changed the turn of events in Doctor Strange's Multiverse of Madness when it came to her character Wanda Maximoff or the Scarlet Witch. The film is now successfully running in theaters and has made quite a mark with its whopping collections around the globe.

The actress recently talked with Collider and explained how Wanda in the Multiverse of Madness differs from the Wanda we have come to know. She also talks about why the character has not been looking for Vision in the multiverse. She explained her contract with Marvel as an actress and how they shoot the film during the pandemic. The actress also explained that she did not get to meet many actors as she was not able to attend the reshoots of the film.

The film stars Benedict Cumberbatch in the lead role of the film and is aided by other actors and cast members like Benedict Wong who stars as Wong and Rachel McAdams who stars as Dr. Christine Palmer. Other members include Chiwetel Ejiofor who plays the part of Karl Mordo and Xochitl Gomez, who stars as America Chavez.

Here is everything that Elizabeth Olsen discussed as she talked about her character in the latest Doctor Strange movie.

Beginning with her interview Olsen shared that the many people who had joined her on the Zoom interview call were there to make sure that the actress kept with the script as she talked about the film and Marvel franchise. Needless to say, having a full team escort you to a Zoom meeting explains how high up an actor ranks in the franchise.

Explaining whether she will continue with the franchise and the Wanda Maximoff plotline, the actress shared that she began by signing a very small contract with the Studio. While there are rumors that the actress is done with the series and that Doctor Strange was her last Marvel portrayal, there are other rumors suggesting that she has extended her contract with the cinematic franchise.

Olsen explained that every time her character is needed for another story or movie, she signs an extension to her contract. This way, she knows that the contract will always adjust to her needs and that it is not necessarily an end to her portrayal in the movie installment.

The actress did share that she is one of the most important characters in the Marvel story now with her being the chief villain that Doctor Strange has to fight to restore normalcy in the Multiverse of Madness. Yet, she admitted that she is not sure for how long she will be working on the film series. In fact, she stated that she herself does not want any spoilers regarding this.

One of the most pressing questions in Doctor Strange and Multiverse of Madness is that there is no mention of Vision where Wanda is concerned. The two were pretty thick in their last portrayal together and hence it seems obvious that Wanda is looking for Vision.

Yet, she does not mention her brother and her parents, let alone Vision in the latest film. The only possible explanation for the story plot is that the events are taking place in the multiverse and in the world concerned with Wanda, she has simply not met Vision.

Olsen shared that the theory was not particularly explained by the Studio and that they wanted to keep it a mystery. He simply does not exist in this world.

Olsen also shared that she has seen Wanda as someone who is domestic and looks like Vision and Wanda have divorced, or could also be separated. She is not wearing a wedding band in the film and there is more to suggest that she and Vision are not meant to be together in the multiverse.

Still, the children's trope is also not completely explored and they add to the myth on which her story is based. While several fans think that it is the Darkhold that made her evil and hence her villainous portrayal in the film, there is a major focus on the loss of her children.

Actress Olsen shared that once you are a mother and have lost your children, that loss will always be more defined and significant than any other loss you ever face. That's really why she is so different from the multiverse presented in the film.

The film was first originally meant to be longer than its now theatrical cut. The cast was brought back to do a few reshoots for the film which runs for two hours and five minutes. Regardless, there was a lot that was initially shot and then left out of the film during the editing.

However, Olsen was not at the reshoots and was filming something else at the time. She shared that there is nothing in particular from the reshoots that she would have wanted in the film as she did not see the reshoots.

She also shared that in many scenes the actors were not even working together. They all worked on different days and the sequences were then put together. Hence, she did not get to meet many people while on the sets. 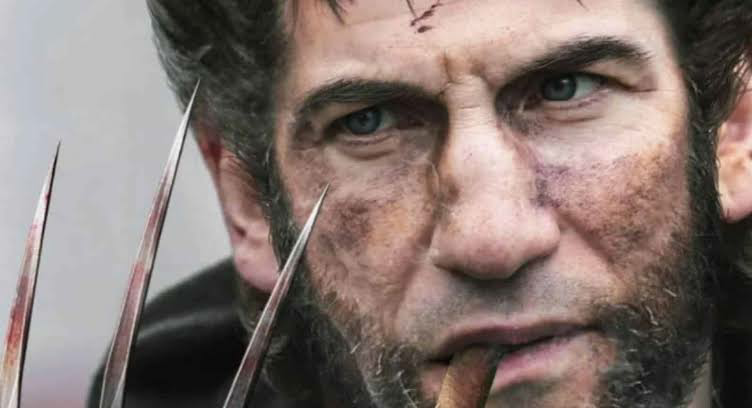 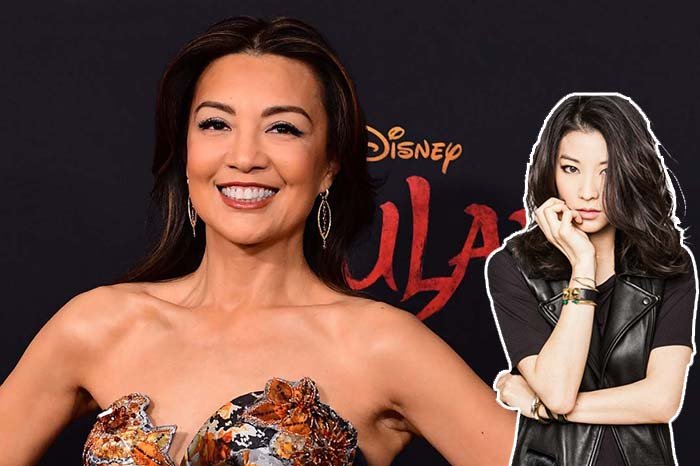 Ming-Na Wen gushes about the brilliance of Deborah Chow, the first woman to direct a live-action Star Wars story 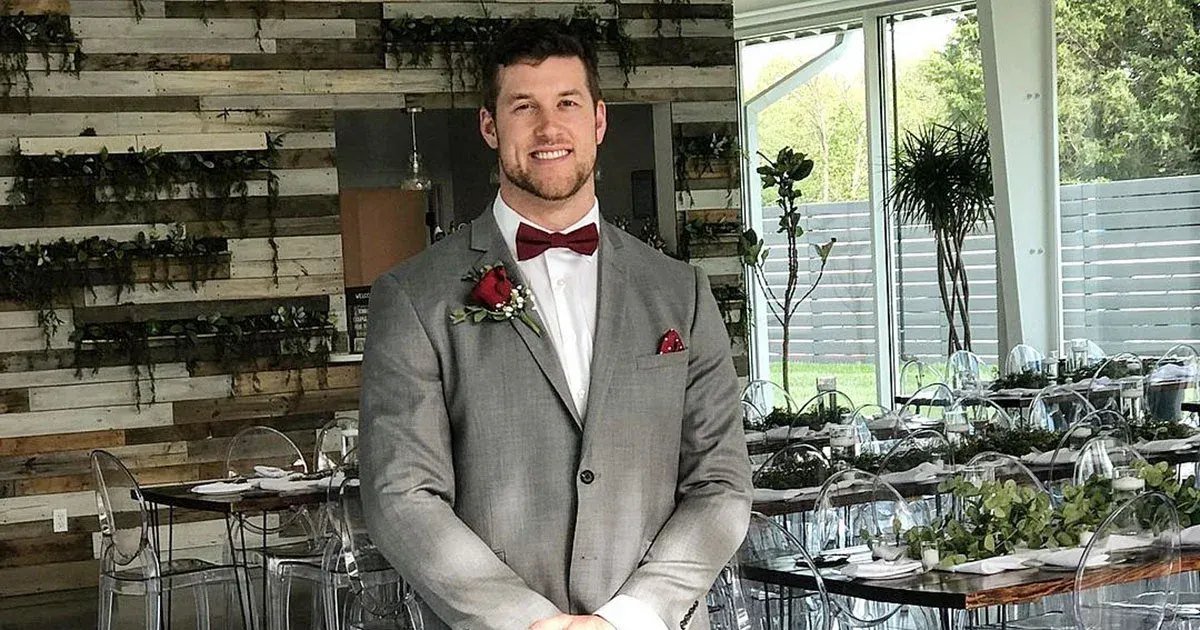 Everything to Know about The Bachelor: Season 26 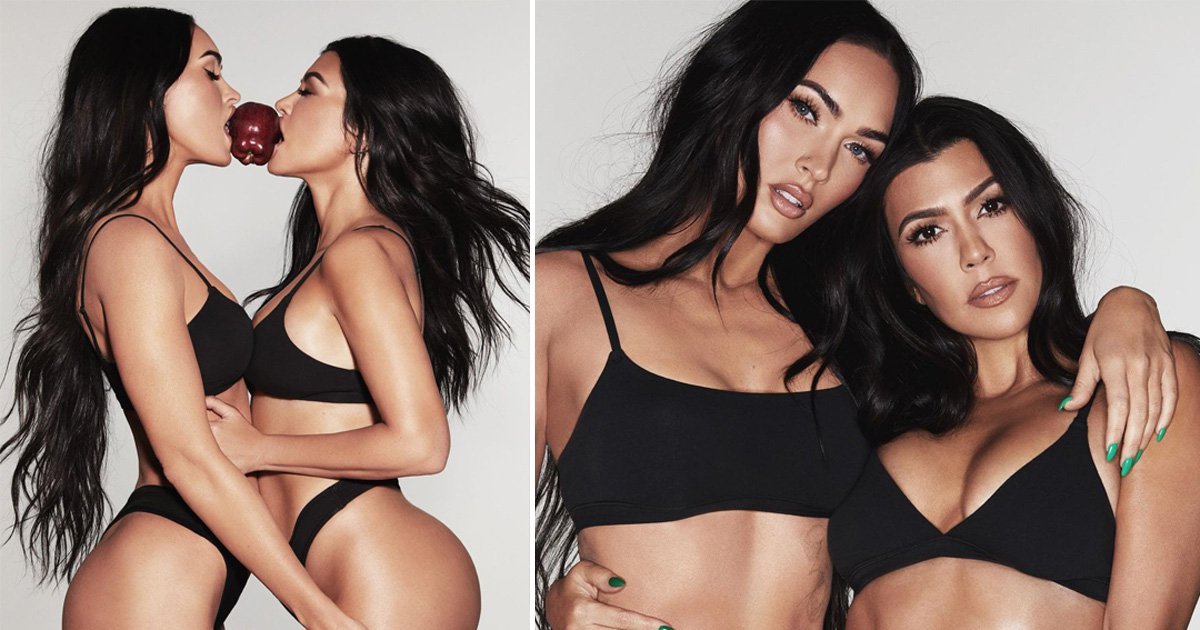 Skims: What the brand has gained and what yet remains to be achieved 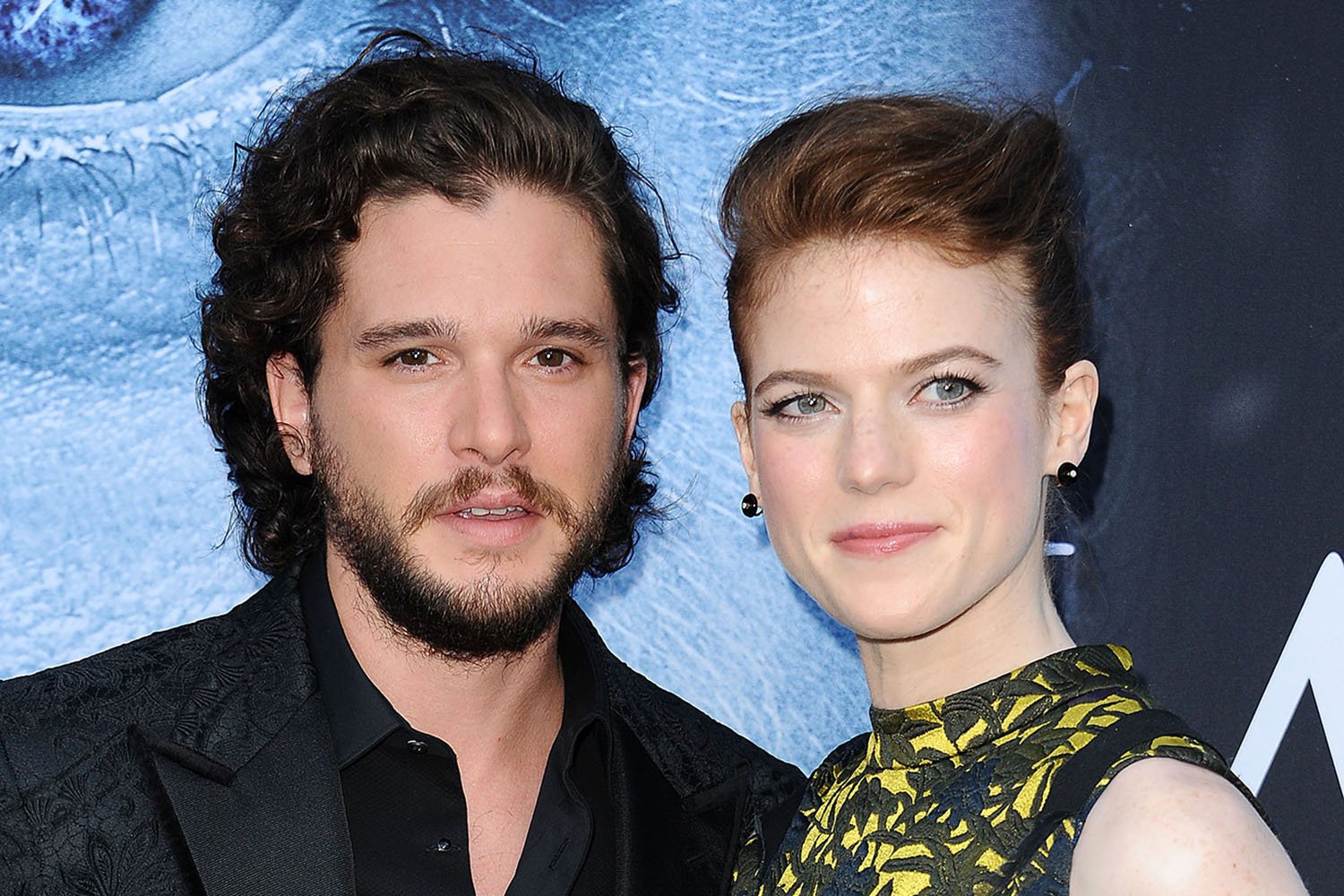