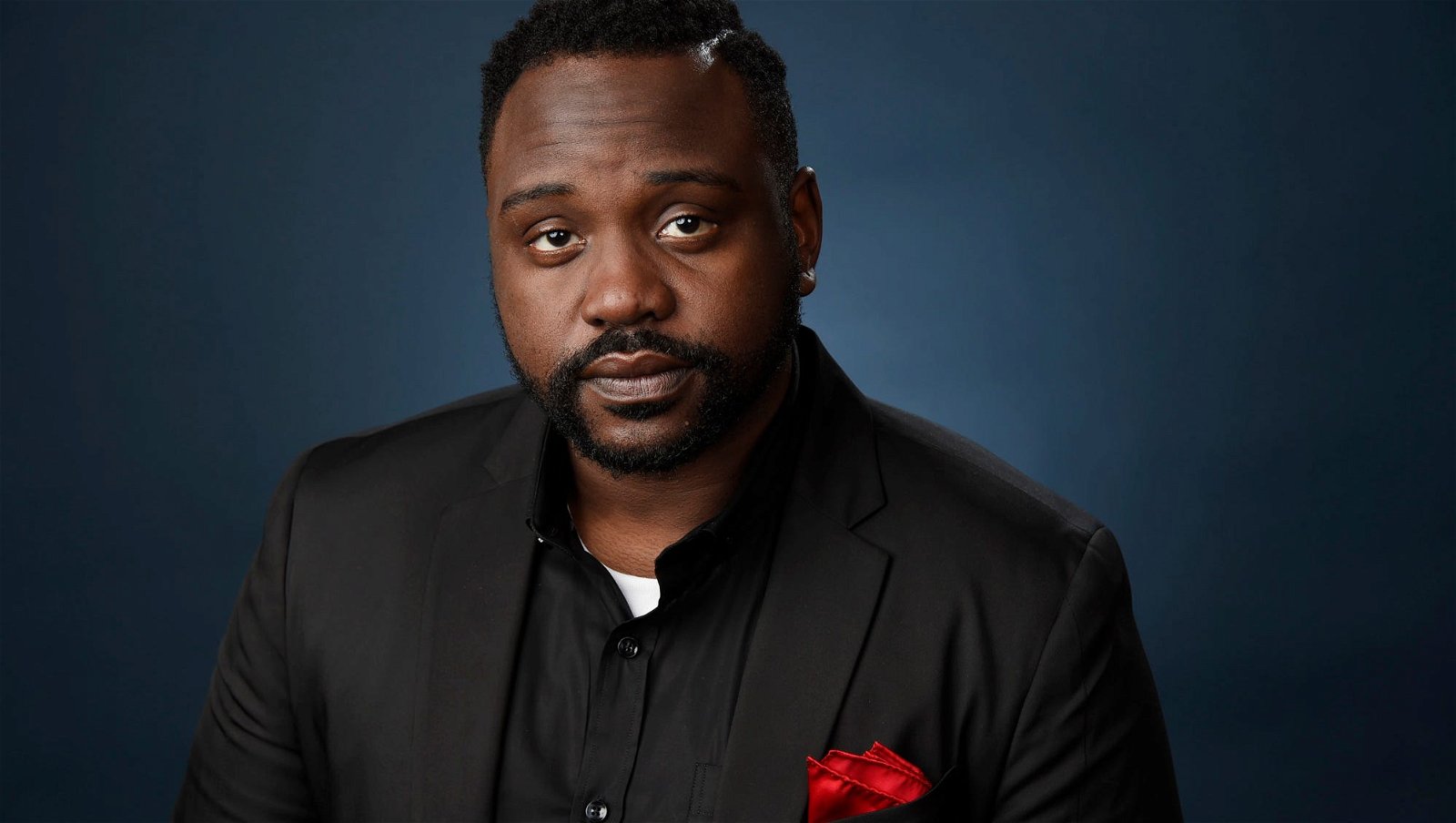 The 39-year-old actor Brian Tyree Henry, who is all set to be launched in Marvel Studios upcoming superhero epic The Eternals, as part of Variety’s cover story on The Eternals, the actor said that starring in the blockbuster film helped him in re-installing the “lost faith in humanity.”

Henry said that when he initially started working on the project, he had kind of lost faith in humanity” due to the further increase of racism towards the black men. "I remember when I was coming to this project that I, Brian, had kind of lost faith in humanity, just looking at all the things that we’ve been through and just what the images of Black men were and how we’re being portrayed and how the power was taken from us, the lack of power or feeling powerful," Henry said. "What I really loved the most about Phastos is that through all of that — him being eternal, him never being able to die — he still chose love. He still decided to have a family, even though he may have to watch them perish. He still tried to find a way to bring heart and love to everything he did, even though his genius was used against him."

Henry went on to say that his role as the superhero Phastos is something that he really “resonated a lot with” and it really helped him in regaining the faith he thought he had lost inside him. "It just really resonated a lot with how I felt my place in society was," Henry continued. "How we can be kings and queens, and at the same time, they’ll take our pedestal and take our superpowers from us like that. So what I love the most about Eternals is that [director] Chloé [Zhao] and [producer] Nate [Moore] just re-instilled that power back in me again."

Patrick Burleigh, Ryan Firpo, along with Kaz Firpo is responsible for the film the screenplay writing of the much-awaited film. The superhero blockbuster is based on the immortal comic book superheroes Eternals, who made their first appearance in the American comic book publication Marvel Comics cover The Eternals #1 released in July 1976. 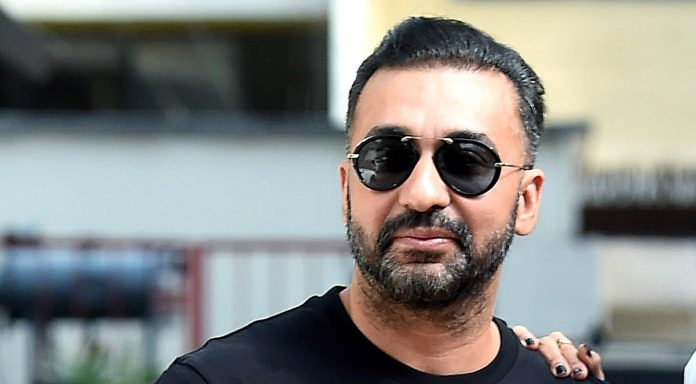 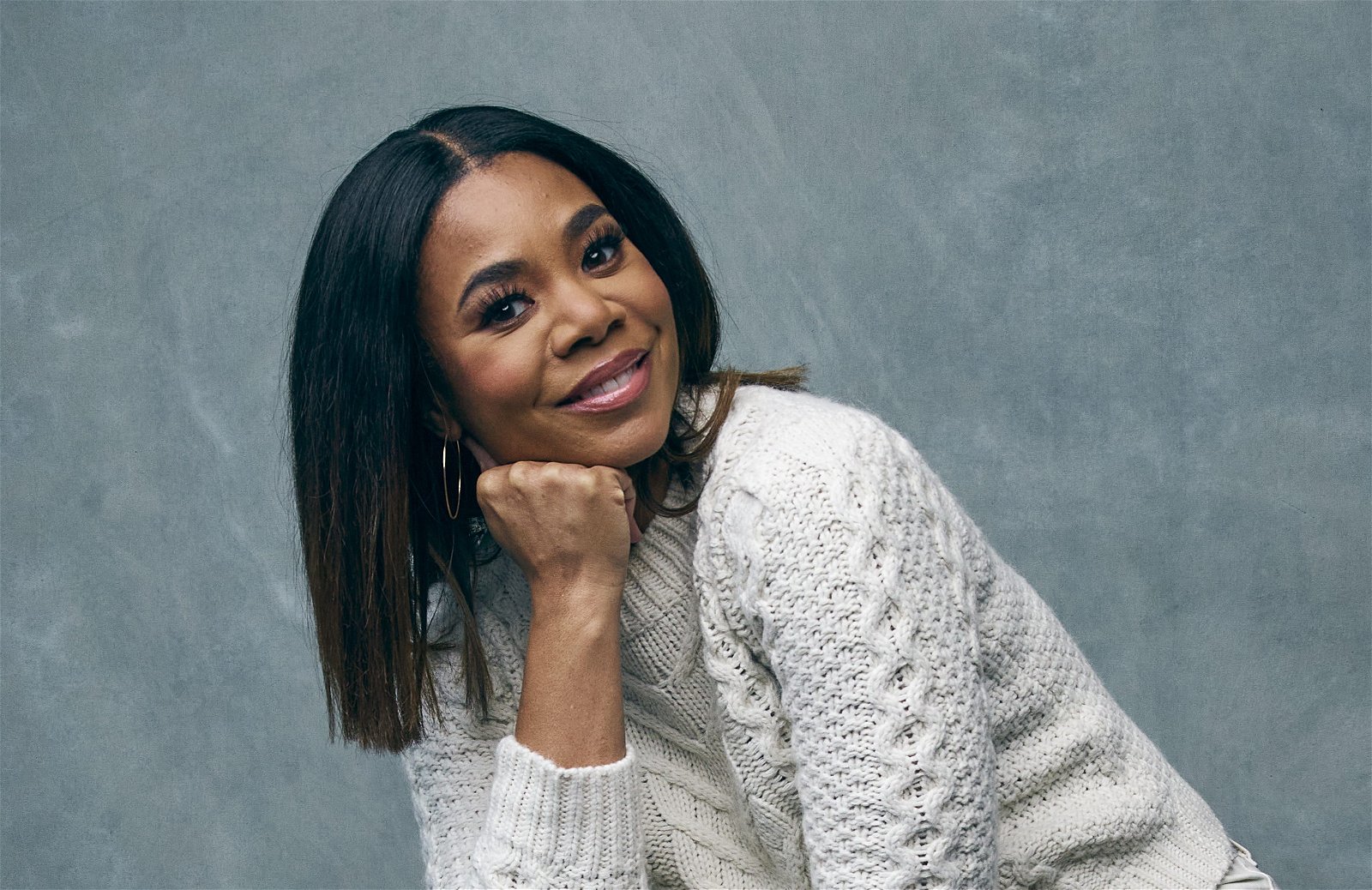 How has Regina Hall reacted to Will Smith's apology video? 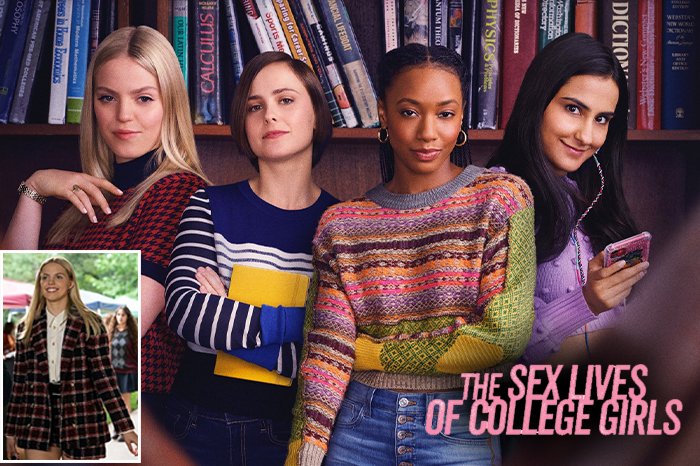 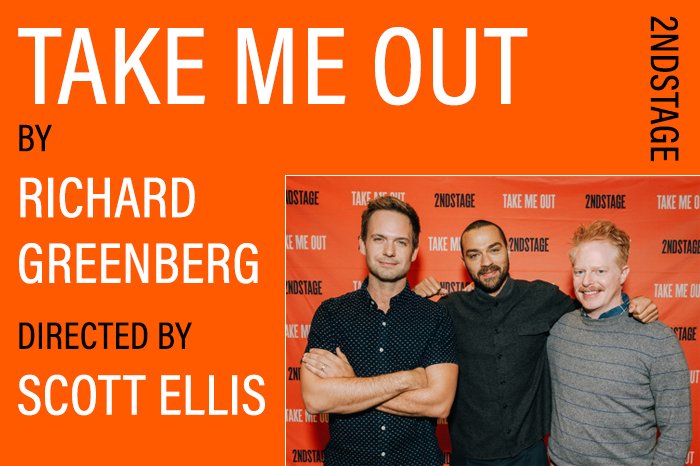 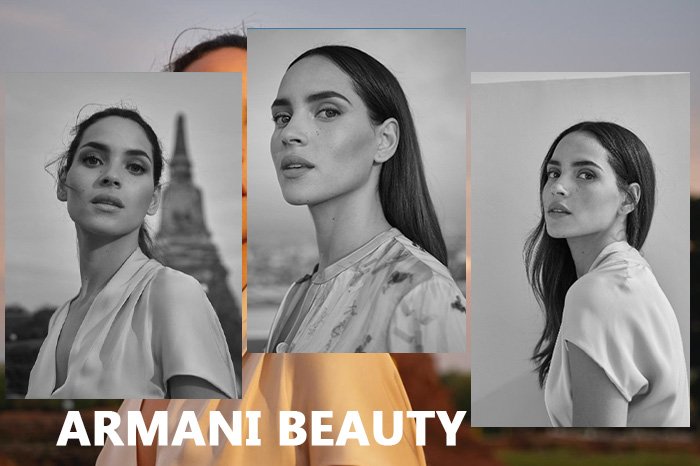 Adria Arjona shares representing the Hispanic community is her priority 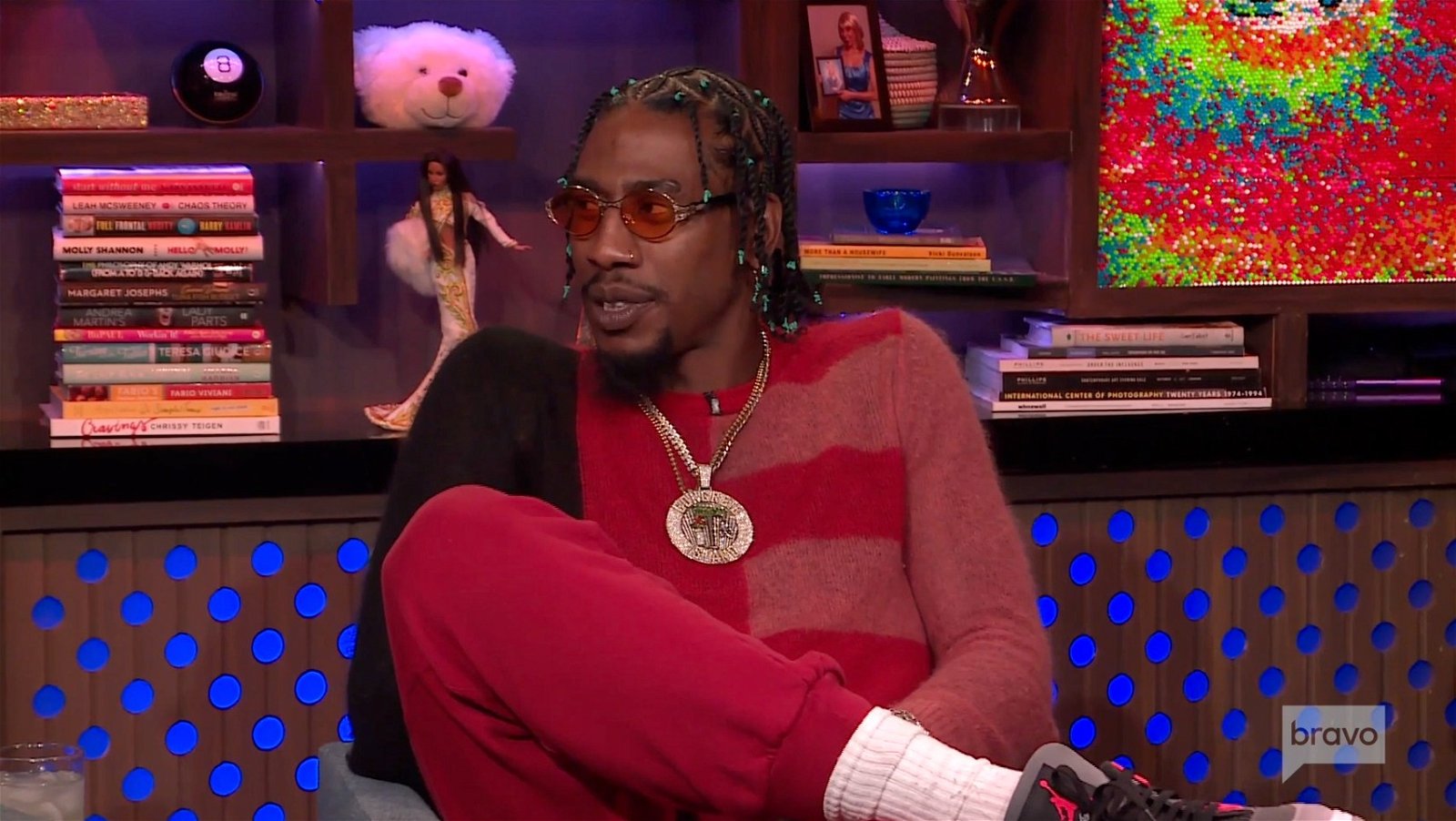 What does Iman Shumpert have to say about Khloe Kardashian and Tristan Thompson's situation?