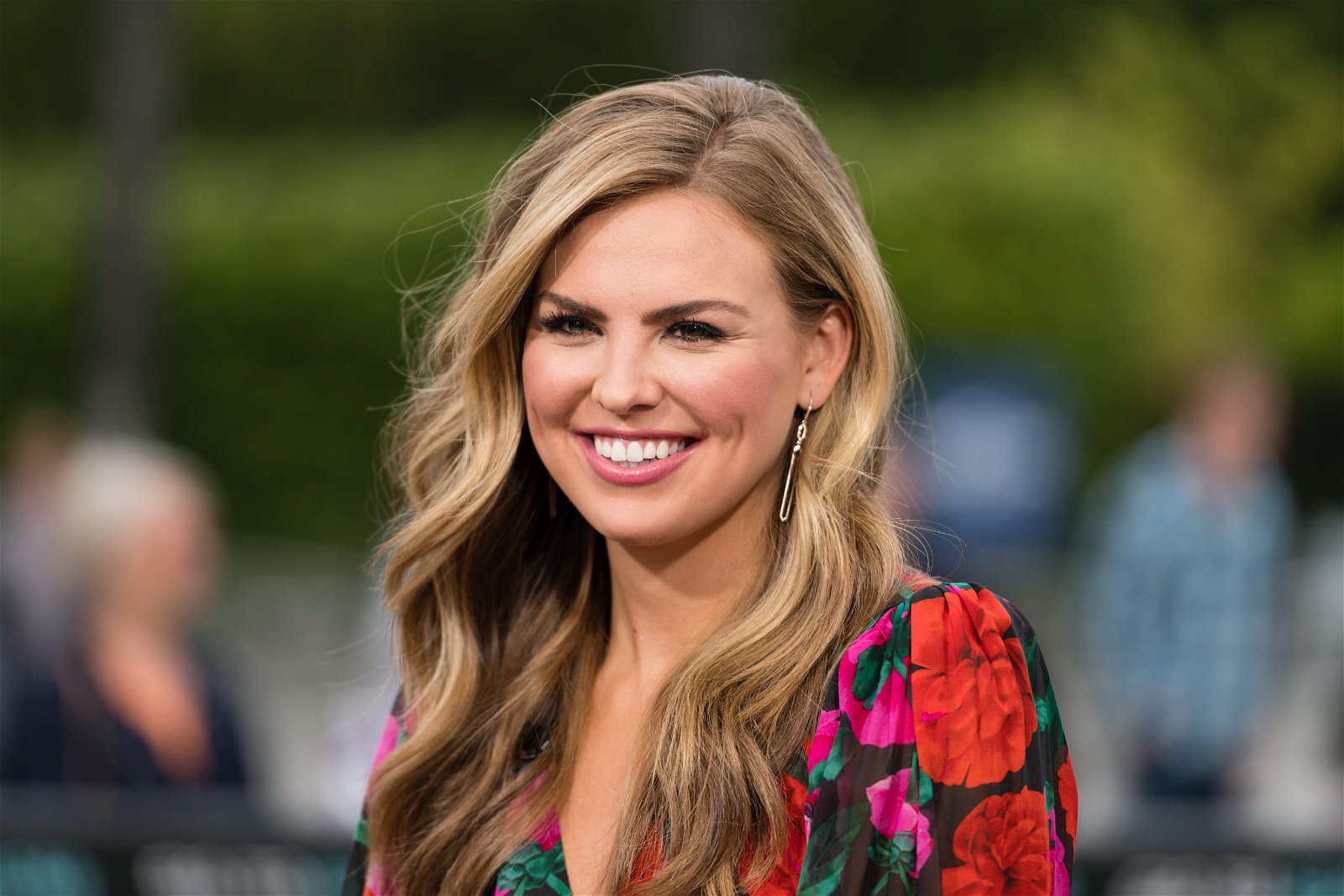 Hannah Brown is opening up about her life. Image Source: Cosmopolitan

Hannah Brown is opening up about her life.

During an appearance on the Tamron Hall Show, the Bachelorette season 15 star discussed her unhealthy ways of coping with the issues she faced following her stint on The Bachelorette and winning Dancing With the Stars. Hannah mentioned that she started to consume alcohol to cope with everything that had been happening. (Anxiety and scrutiny)

The reality TV star stated that she had never been a drinker before, but after she was on TV for like a year, she did not know how to cope with the fact that her life had gone so public and everyone was interested in knowing about her moves. She continued that she started to pretend that everything was okay and she was doing good as she plastered a smile on her face when she came back home to her real self. The only thing that comforted her was a glass of wine.

Hannah mentioned that drinking wine became more than that for her and she added that although it’s no excuse, she was not in the best place in life and did not know what resources she should have used to ask for help. Coming back to now, the reality TV star stated that she is in a much better situation and place, especially with her boyfriend, Adam Woolard, and added that she is extremely thankful for the relationship and him.

Hannah added that the relationship is more mature and about two people who have been on two different journeys and have now found their way to each other. She said that maybe she had to go through whatever she went through and ask herself some important questions like who she is and what she wants to do in life, and she added that her boyfriend has also been through the phase or journey, which makes it easy for both of them to embrace their relationship.

The Bachelorette alum dwelled upon her relationship and shared that they are not two people who find wholeness through each other but through becoming whole people as individuals that can then amplify each other’s growth. Hannah added that this is something she never had in any of her past relationships, which is why it makes her feel content and happy. Hannah also shared that having a partner who is equally encouraged and motivated by continuing to challenge and get better and move forward in life and constantly strives to evolve just like her is something she admires.

The reality TV star who has been open about her alcohol dependency, as she wrote in her memoir, "God Bless This Mess," said that for her, alcohol served as an escape, a way to avoid her problems, but now her relationship with alcohol has changed and her controversy in 2020, when she sang the N-word on social media, sort of woke her up. She added that she is not drinking for the sake of her mental health as she wants to do better. She also spoke about her memoir and mentioned that she understood that there were going to be reactions but for her penning down her life had helped her to understand her triggers better.

Hannah Brown added that therapy has just been such an amazing turn of events for her that she could heal and move forward in life and also be able to share her story with the world and help someone who is struggling the same way as her and provide them with courage and empathy. She had shared in November 2021 that she is a devoted Christian and she received a massive amount of backlash from the religious communities about her Bachelorette sex positivity, which was personally crushing for her.

Hannah Brown was deeply affected by Extra TV's correspondent and former Miss USA, Cheslie Kryst's suicide and had shared that she was a role model to so many people and her death had an impact on so many people which also made her realize that it's time to check up on the people. Although Hannah struggled with being her life in public, she feels grateful and appreciates the reality TV and added that it's the best thing that has happened to her. On asking if she'd ever do another reality show, she added that if the right opportunity is right and fitting for her then why not. Hannah Brown's memoir is out!

If you or someone you know is struggling with substance abuse, please contact the SAMHSA helpline at 1-800-662-HELP. 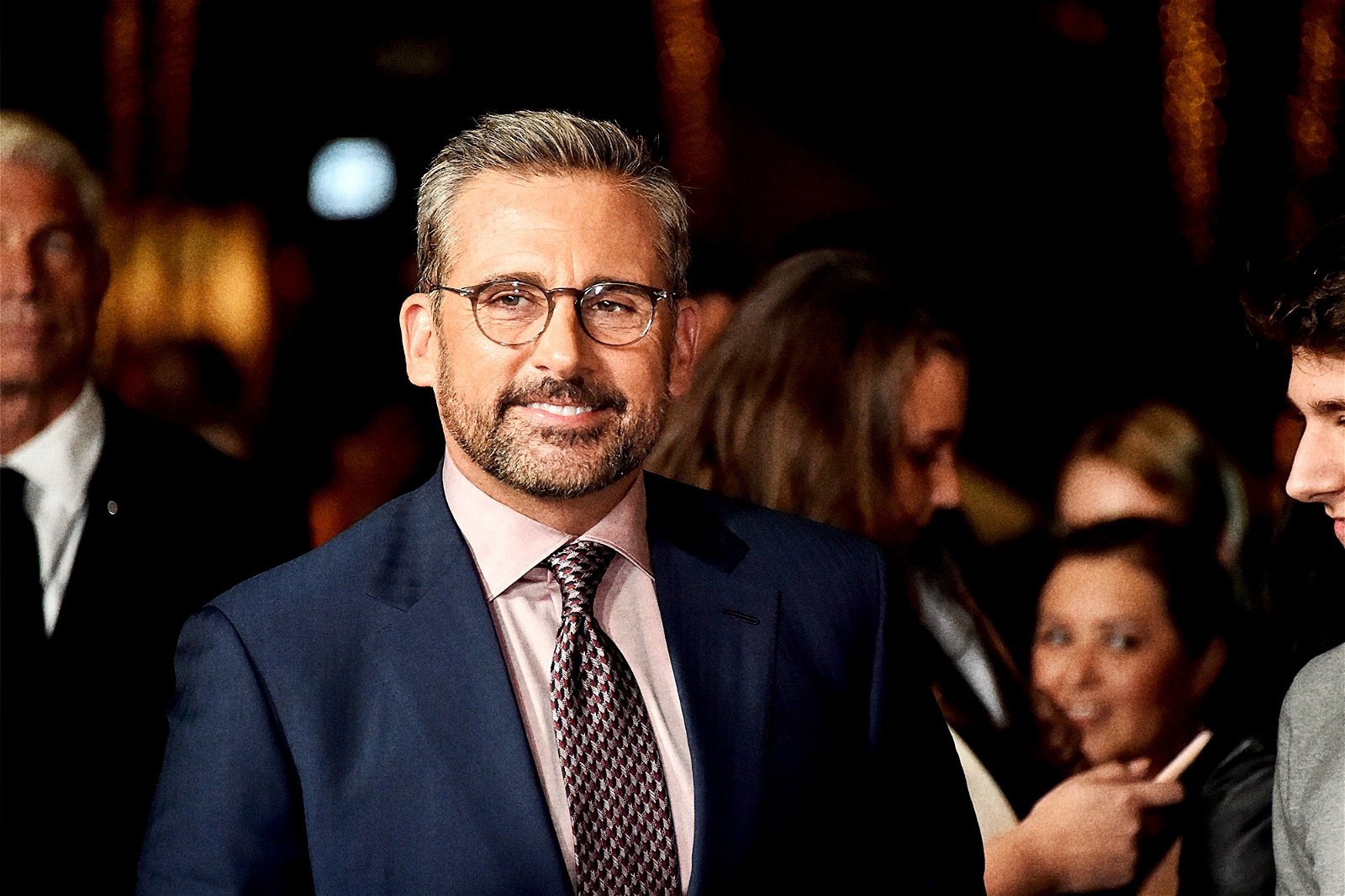 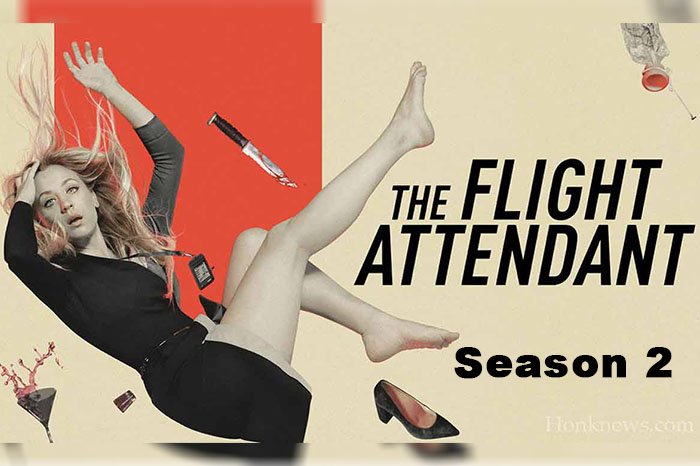 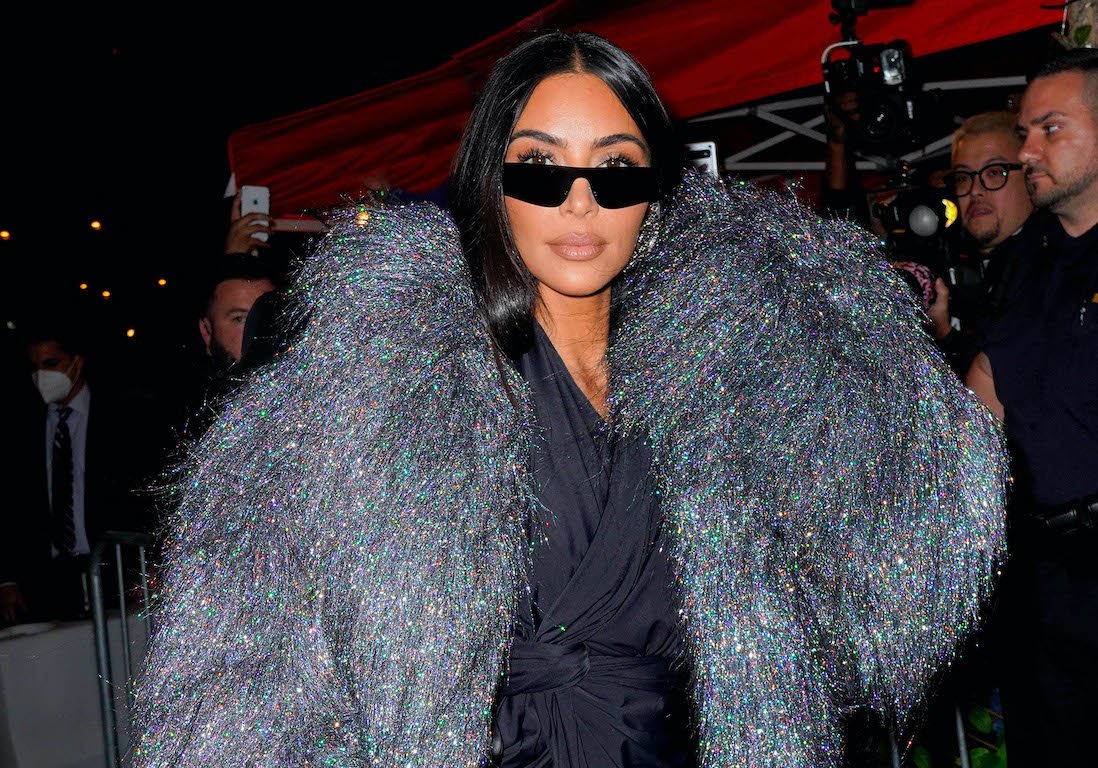 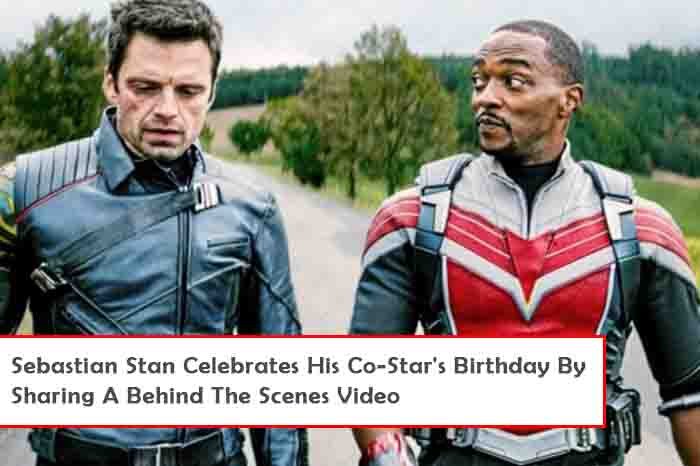