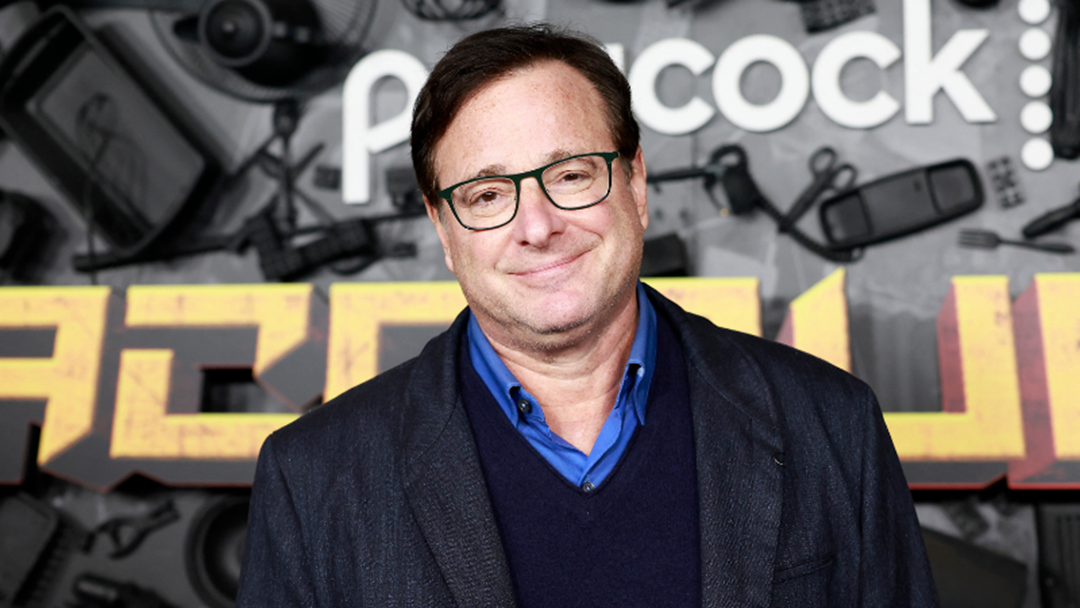 The Oscars this year had a lot to take care of. With the concerns of the receding pandemic, actors and singers boycotting the awards event, celebs slapping other celebs on the stage, and the memorial for the late actors leaving out phenomenal Hollywood talents from the list, the Academy event turned out to be pretty messy.

The audience of the ABC show went into quite a frenzy as they realized that towering Hollywood figures like the late Bob Saget, Norm Macdonald, and Ed Asner were left out of the memorial's tribute segment.

The Oscars event this year suffered a great blow to the face on the awards night as actor Will Smith took to the stage in anger and slapped Chris Rock on stage, in front of a live audience. The damage was already done, yet the ABC show went on in a hurry to present the tribute section of their show to honor the late stars of the industry.

Not many people could be accounted for keeping track of all the dead actors as they were presented on the screens and mourned because who could even pay attention after the historical blow was delivered to the comedian. But, fans were quick to spot the huge missing tribute of Bob Saget.

If you look back at the tribute now, you will definitely notice that not only were the TV legends Saget and Macdonald missing, but also other notable celebs like Asner, Gaspard Ulliel, and Robert Downey Sr. did not make it to the tribute list.

While the Academy can argue that Saget and Macdonald dedicated a better time of their career to TV productions and hence were not included, the others are undoubtedly memorable figures from the Hollywood film industry.

Needless to mention, Edward Asner himself has led an Oscar-winning film which grabbed two of the honors it was nominated for, along with receiving the Best Picture nomination. Regardless, the Oscars decided that the Lou Grant actor was not accomplished enough to be featured in their memorial.

The show messed up big time, leaving out many other big stars from the In Memoriam tribute. Instead, it found time to showcase a Zach Snyder performance, followed by Amy Schumer in a Spider-Man Suit and a Pulp Fiction reunion for the cast members.

Nevertheless, the Academy Awards did find a little bit of space to squeeze in a mention of other late stars. They featured The Monkee's Michael Nesmith, Sex and the City's Willie Garson, Saget, and Macdonald on the memorial section of the Oscars' website. 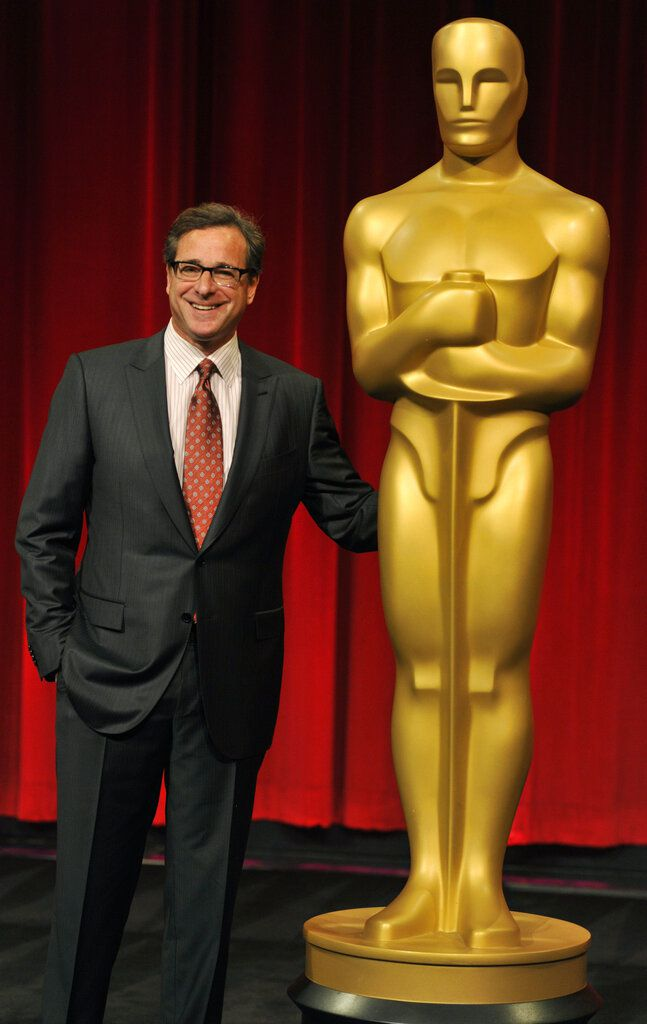 Bob Saget was left out of the honorary list despite being an Oscar winner; Credits: Action News Jax

Still, fans were not impressed with the tacky presentation of the dead celebs as their pictures were paired with dance numbers and spirited songs. Though it is different from the previous years' scroll through tribute which looked through individual pictures in 15 seconds or less, it was not necessarily the right kind of upgrade to honor the dead.

Only Poitier, Reitman, White, and Jamie Lee Curtis earned separate tributes from the other stars. The audience still called the show "tasteless" and the singing and dancing inappropriate.

Though Bob Saget was not featured in the list, it is important to give the star his due respect. Just on the day of the Oscars event this year, the real reason behind his death was revealed by the police.

The attorney Bian H. Beiber revealed the cause of death through a statement to Entertainment Weekly, sharing that the star had fallen in a hotel room, hitting the floor in a fatal accident, leading to his passing away. The news has been confirmed by the family attorney of the Sagets.

But it is not just the fall that led to the actor's death. Bob Saget was struggling with his health a long time before that. The police records stand as testimony to the incidents that led to the cause of his death.

Beiber verified that Saget had passed away from falling and hitting his head, while the initial reason for the death was labeled as suffering trauma to the actor's head.

However, as the police reports and the reports of Saget's medical examination were finally revealed, the family lawyer asked the fans of the late actor to allow his family a few moments to grieve and mourn their death.

The actor was found dead in a room in Ritz-Carlton in Orlando on January 9. The investigation began right away, beginning with shooting photos of the scene and conducting extensive interviews with the hotel staff.

The Full House actor's wife, Kelly Rizzo, was left heartbroken after his death and shared a touching tribute to her late husband. She shared that the actor believed in living his life to the fullest and that now she would face difficulty challenging the hardships of life alone.

She also exclaimed that she and Bob Saget were at a good place in their relationship and were enjoying marital bliss. However, she was robbed of her happiness too soon when her husband of around three years passed away. 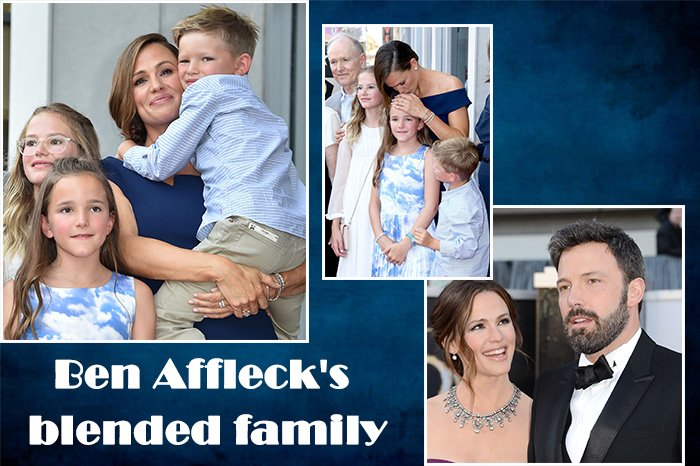 Meet all of Ben Affleck's blended family with Jennifer Garner, Jennifer Lopez and their children 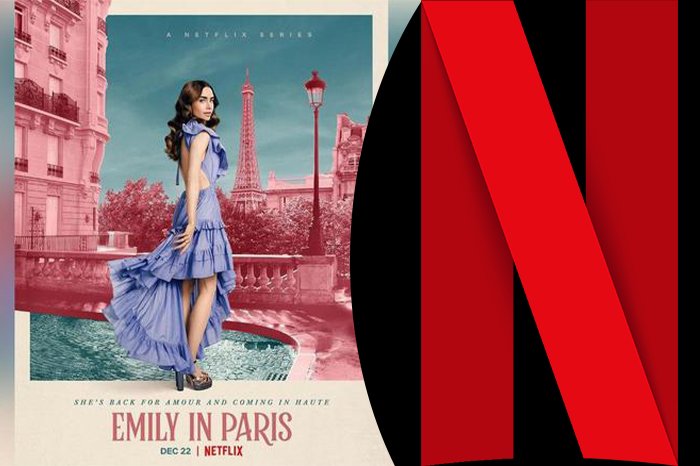 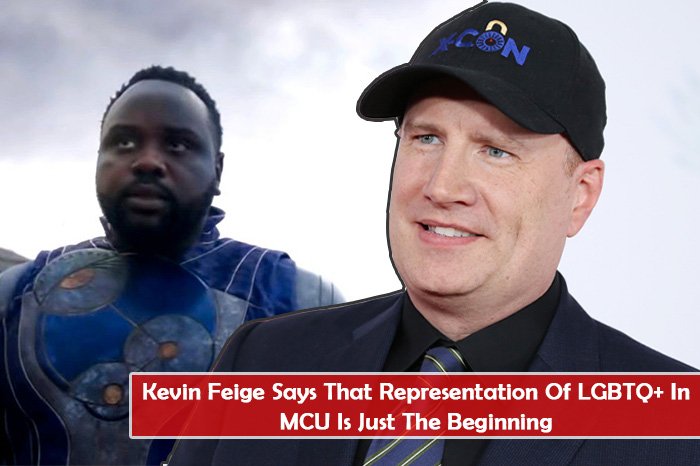 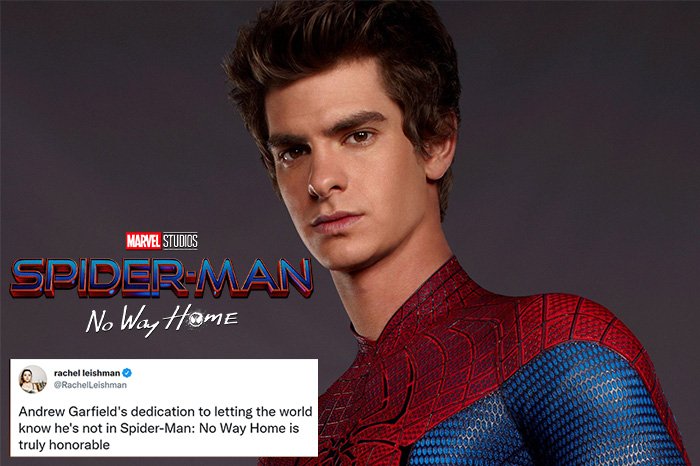 Andrew Garfield Claims He Is Not A Part Of Spiderman: No Way Home 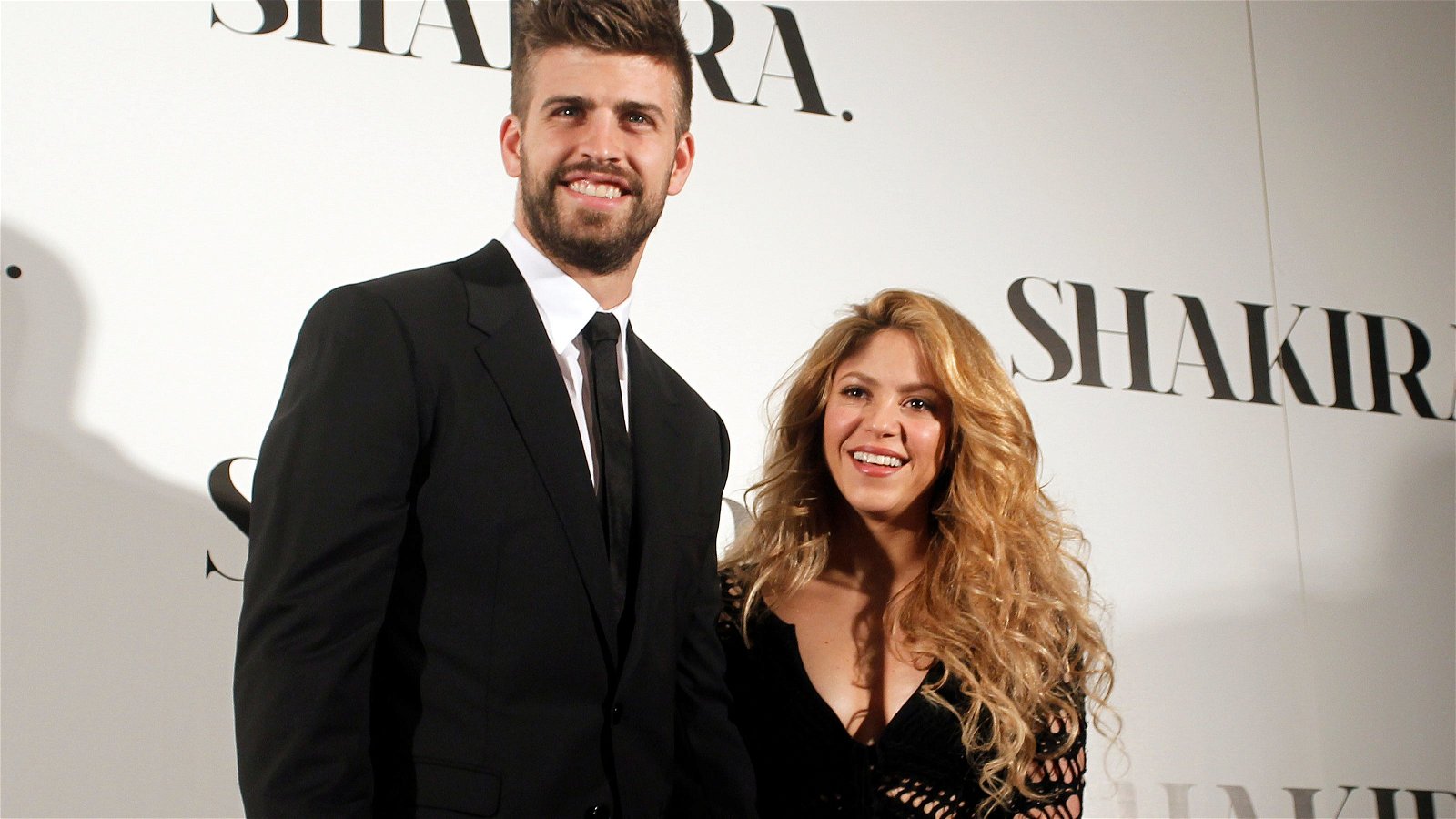 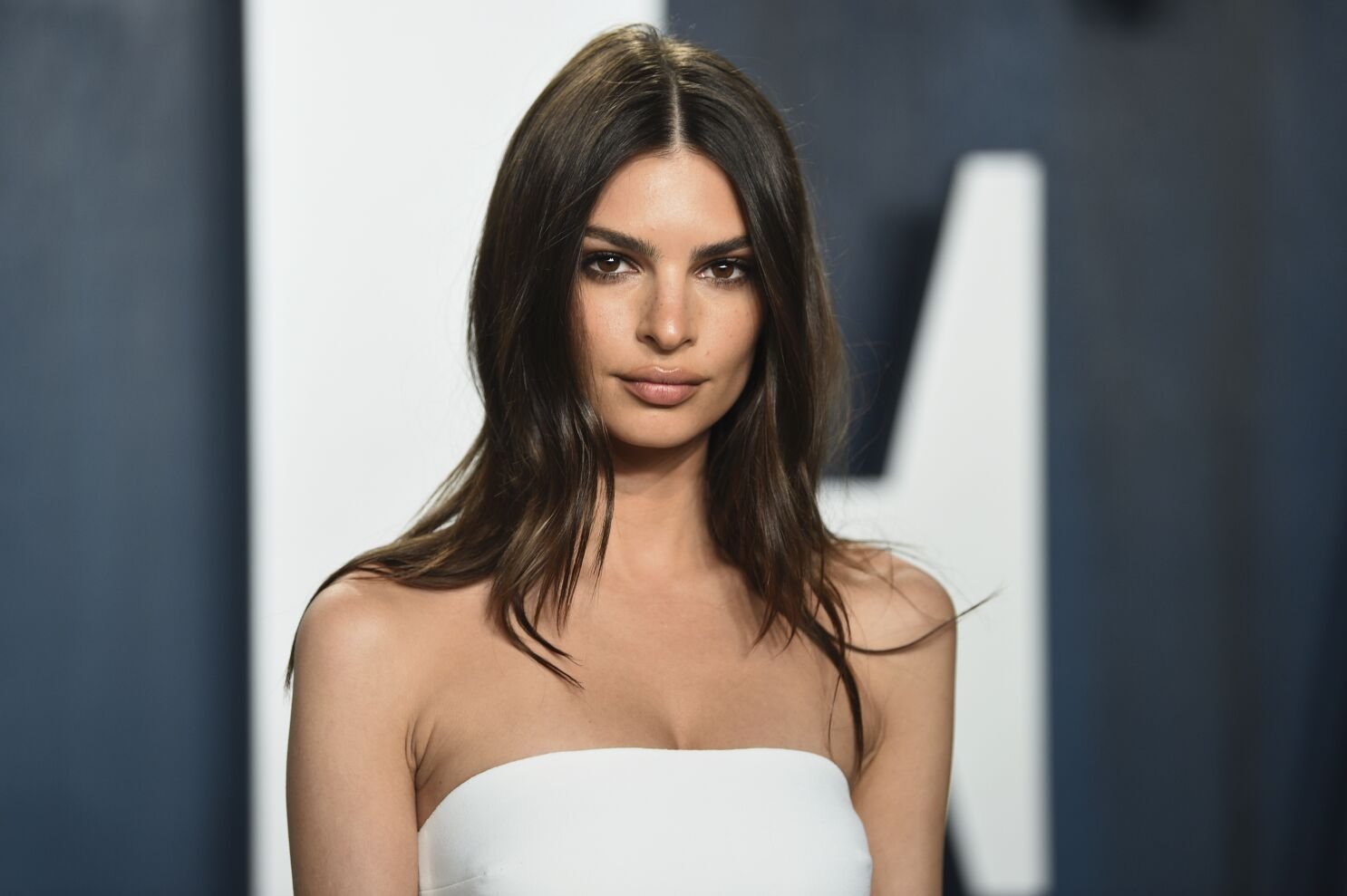 Up close and personal with Emily Ratajkowski. Read here.