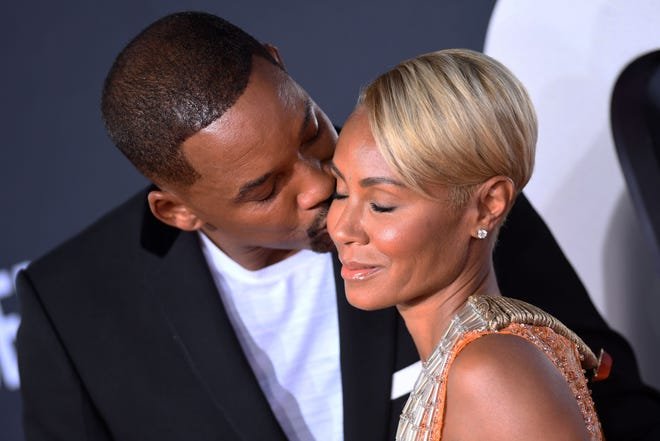 In a recent appearance on her show, Red Table Talk, Jada Pinkette Smith with actress Gwyneth Paltrow and Jada’s mother, Adrienne Banfield-Norris, as guests, she shared about the realities of her sex life with husband Will Smith and explained why it is difficult to maintain.

Will Smith and Jada Pinkette Smith were married in 1997 and have two children, Jaden and Willow Smith. The couple just like every other marriage had its ups and downs and the two have been vocal about their relationship. Discussing her physical life with her husband, Jada shared with the actress and her mother, "It’s hard. The thing Will and I talk about a lot is the journey. We started this at a very young age, you know, 22 years old. That's why the accountability part really hit for me because I think you expect your partner to know [what you need], especially when it comes to sex. It's like, 'Well, if you love me, you should know. If you love me, you should read my mind.' That's a huge pitfall."

Gwyneth Paltrow is currently promoting her Netflix series "Sex, Love, and Goop", commented on the situation, stating, "Isn't it weird, though? It's like someone doesn't read your mind, and we feel crushed." Jada replied, "crushed", adding more, "You tell me what you need. Tell me what you want, and on top of it, I know that I have to be accountable to do the same... I really try. It's uncomfortable, but it's deeply healthy, and I think around sex, because it's something that we don't talk about and there's so much fantasy around it."

The ladies discussed intimate language styles, their parents' lack of sex education, the detrimental effects of pornography, and having the birds-and-bees conversation with their children in the episode. As soon as the episode was released, Jada Pinkette Smith started to trend on Twitter with users stating that the actress had overshared her personal life with the public and some expressing sympathy for Will.

After the backlash, the actress took to her social media to clarify all the headlines that started to surface on the internet. She wrote, “Only because I got time today. Stop making up headlines. Watch the @RedTableTalk I did with @GwynethPaltrowfor yourselves. Will and I have NEVER had an issue in the bedroom. Thank you.”

This is not the first time that the actress has opened up about her relationship with Will Smith. In 2020, with Will Smith as a guest on Red Table Talk, Jada revealed that she and her husband had temporarily separated years prior and confirmed to the actor that she had an affair with R&B singer August Alsina, who had spoken about it publicly.

Jada Pinkette Smith said, "Four and a half years ago… I started a friendship with August, and we actually became really, really good friends. And it all started with him just needing some help, me wanting to help his health, his mental state. Will and I decided that we were going to separate for a period of time. I got into a different kind of entanglement with August. One thing I want to clean up... about you giving 'permission', which is... the only person that can give permission in that circumstance is myself. " 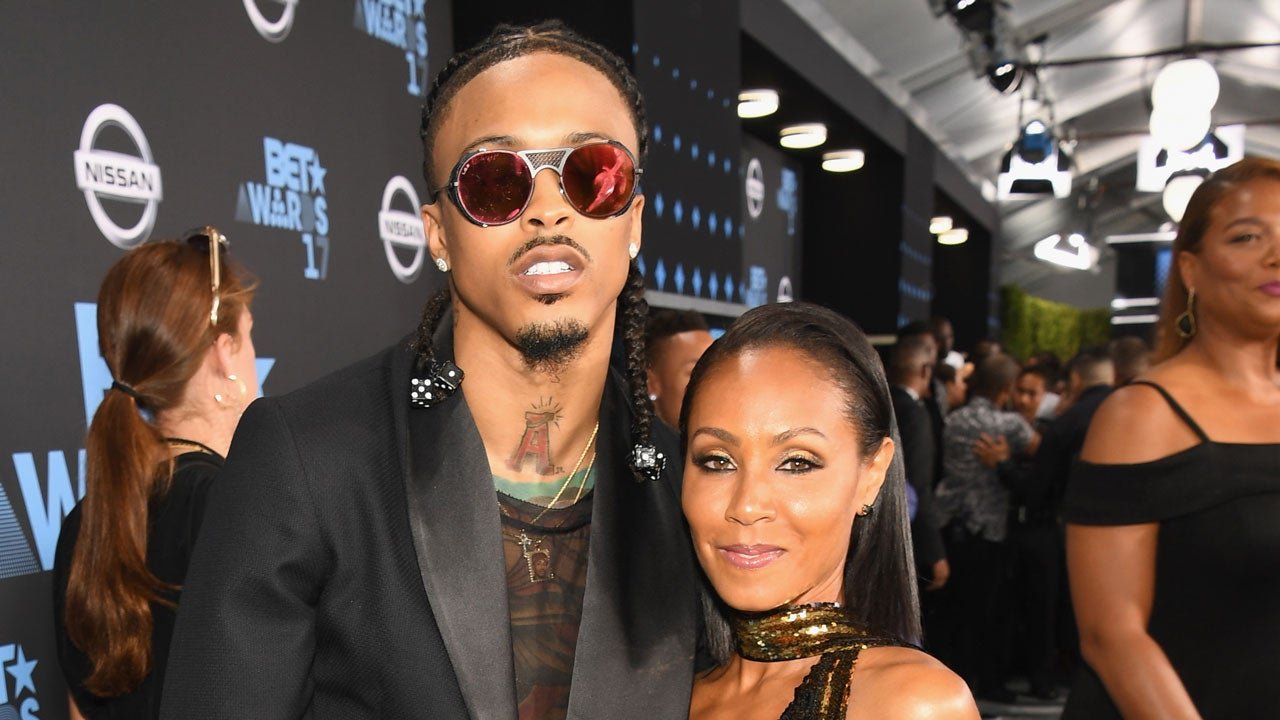 Will Smith, in his interview with GQ, shared that Jada Pinkette Smith was not the only one who was engaging in other sexual relationships. He shared, "Jada never believed in conventional marriage. Jada had family members that had an unconventional relationship. So she grew up in a way that was very different from how I grew up. There were significant and endless discussions about, what relational perfection is. What is the perfect way to interact as a couple? And for the large part of our relationship, monogamy was what we chose, not thinking of monogamy as the only relational perfection."

The 'Men in Black' actor added that he and his wife have given each other trust and freedom in their relationship with a belief that everybody has to find their own way. The actor also mentioned that marriage can't be a prison for both of them and doesn't want to go through that day. "I don't suggest this road for anybody. But the experiences that the freedoms that we've given one another and the unconditional support, to me, is the highest definition of love", the actor added.

In April 2021, Jada told her daughter Willow Smith that she had been infatuated with a woman twice in her life. Will Smith and Jada Pinkette Smith worked together on the 2001 Muhammad Ali biopic, “Ali”, for which Will Smith received a Best Actor Oscar nomination.

Gwyneth Paltrow and a group of specialists star in Love, Sex, and Goop, a six-part Netflix docu-therapy session that helps a group of couples improve their relationships via greater closeness and more joyful sex. The series is streaming on Netflix. 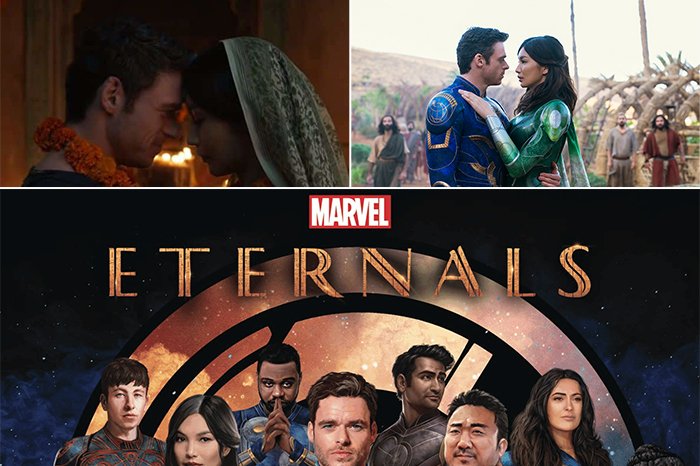 Intimate Scene In A Marvel Studios Film For the First Time, Revealed By The Eternals Director Chloe Zhao 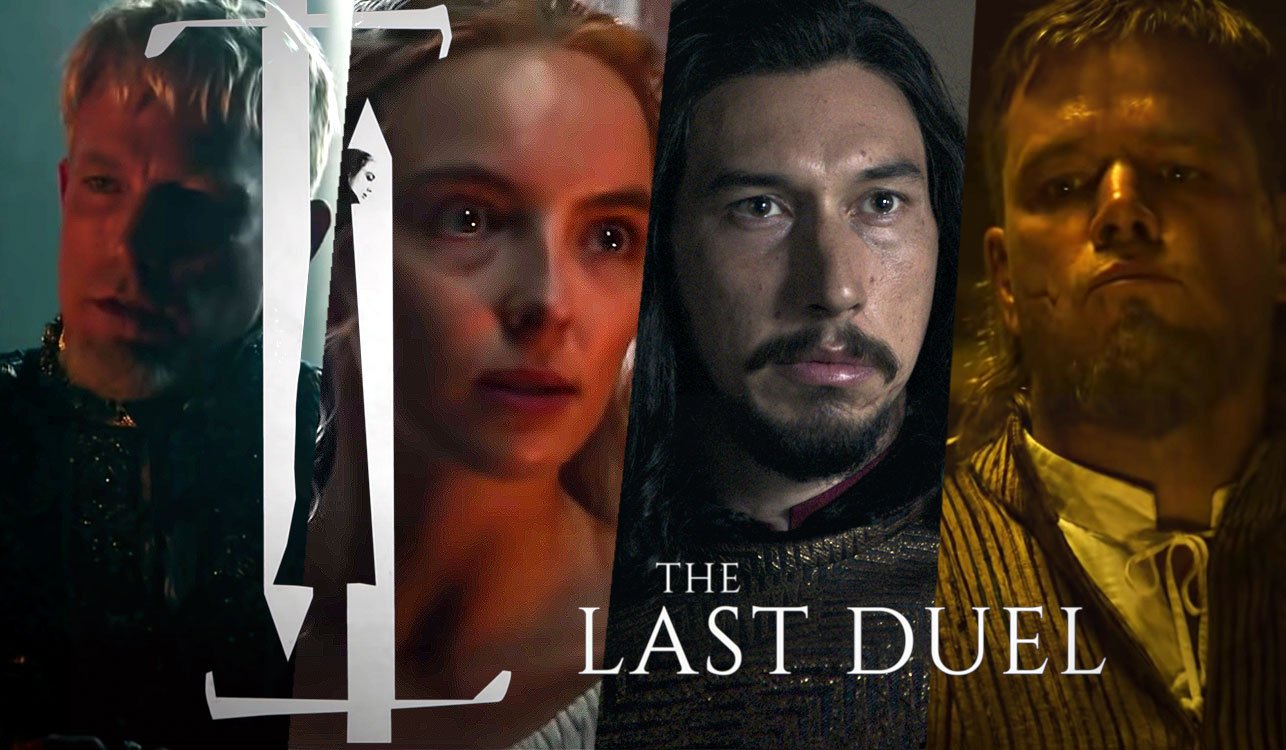 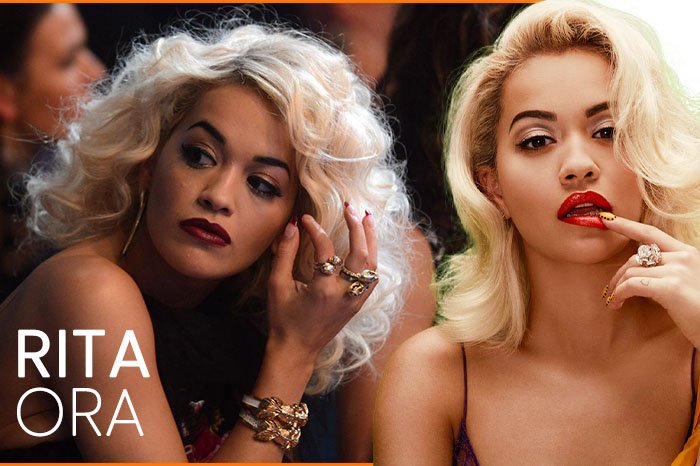 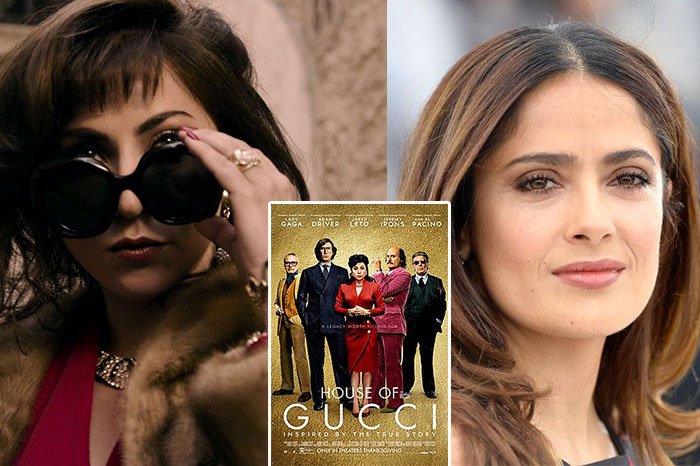 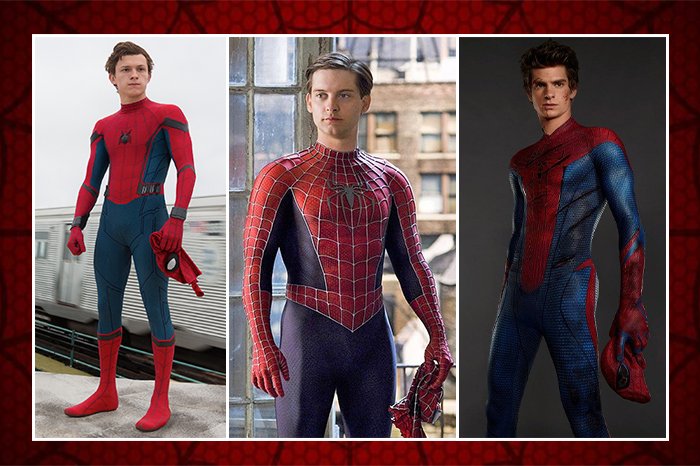 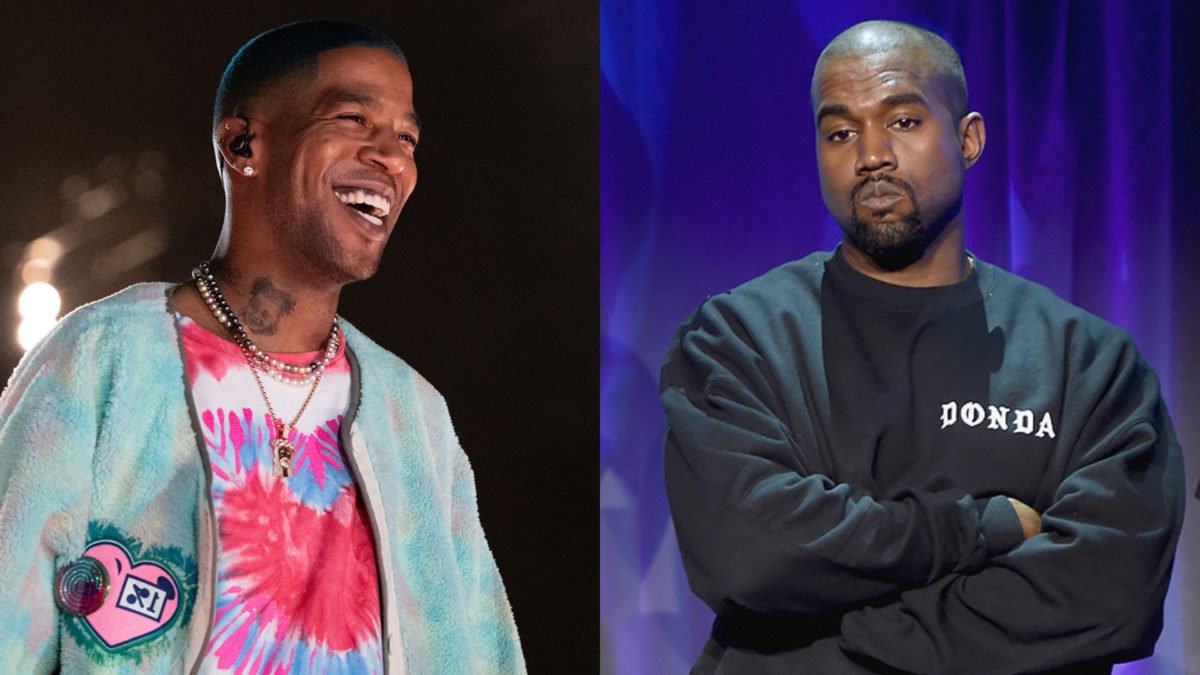 Why did Kid Cudi leave the Rolling Loud Festival stage in a huff? Find out here.