Jagged Little Pill shots down as Omicron resurges: Will Hollywood shut down all over again?
by Jaskiran Kaur | Tue, 21 Dec 2021 18:44:28 GMT 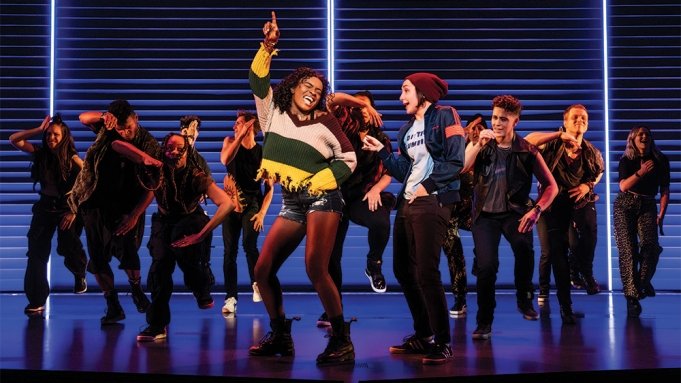 The film industry is once again on the verge of shutting down as there are cases of Covid's latest variant emerging just about every day. Now that Omicron is making rounds around the globe, Hollywood and especially Broadway has decided to shut things off.

Just recently, "Jagged Little Pill," a Broadway show, had announced that it will be canceling its shows in the wake of the Omicron resurgence. The Broadway show has canceled its Saturday performance as members of the products tested positive for the variant.

Hence, the musical has stated that it will remain firmly shut until the wave has passed over and will not reopen its shows in New York Broadhurst Theater. The reason for the cancellation of the shows has been marked to be“the rapid spread of the Omicron variant.”

The producers of the show, Vivek J. Tiwary, Arvind Ethan David, and Eva Price, shared an official statement with their fans, saying, “The drastic turn of events this week with the rapid spread of the Omicron variant has, once again, changed everything.” The statement continued, “In light of the extreme uncertainty ahead of us this winter, and forced to choose between continuing performances and protecting our company, we’ve made the difficult decision to close our doors.”

While there is no immediate hope for the musical to restart their shows, all evidence as revealed by the statement suggests the show will pick up production somewhere next year in 2022. The final show of the Broadway musical for this year has already taken place as of December 17, and as the situation with the pandemic might get worse with more cases emerging each day, there is no reopening in sight.

The musical's Twitter handle shared a tweet, stating, "JAGGED LITTLE PILL played its final Broadway performance on December 17, 2021. For the tremendous honor and privilege of sharing this incredible experience – thank u. 💙"

The Broadway musical is a theater show that features songs by Alanis Morissette and is now the first Broadway production to have canceled its proceeding due to the reemergence of a Covid-19 variant. Omicron is a highly transmissible variant of the virus, and early precautions can make the difference in life and death for millions of people.

Along with Jagged Little Pill, several other works in progress have chosen to delay their productions and wait out the next wave of the pandemic. “Mrs. Doubtfire,” “Chicago,” “MJ The Musical,” “Tina: The Tina Turner Musical,” and “Harry Potter and the Cursed Child” are a few of the shows that are on a standstill as of now.

Broadway has already suffered a tremendous loss in terms of popularity and finances this year, as the productions had to cut off their in-person shows because of the ongoing pandemic. While Hollywood and film cinema managed to scrape by using streaming services and more, Broadway did not have the benefit of this particular luxury. Now that the fear of another pandemic resurging has already started spreading, it will be difficult for Bradway to suffer another huge blow to its productions.

Similarly, the weekly TV show, Saturday Night Live, also had to put a standstill to their filming as the members of the crew were found to be Covid positive. The show will operate from a much smaller scale than usual, as revealed by NBC to Us Weekly because the cases on Covid 19 are on the rise again.

A rep from Saturday Night Live issued a statement for Us Weekly this Saturday On December 18. “Due to the recent spike in the Omicron variant and out of an abundance of caution, there will be no live audience for tonight’s taping of Saturday Night Live, and the show will have limited cast and crew,” said the spokesperson. They added, “The show continues to follow government safety guidelines in addition to a rigorous testing protocol.”

The Saturday evening at 5 p.m. ET statement was made public only a few hours before the sho had to go live for its 46th season's ninth episode. The episode had to feature Paul Rudd in his fifth hosting debut for the show from Studio 8H. He was also to be accompanied by Charli XCX for a musical performance, but the performance was canceled due to Corona's fear, along with the appearance of Caroline Polacheck and Christine and the Queens.

The singer revealed through an Instagram post that she will be unable to make it live on the show, the reason being a shortage of on-set crew for the show. “Due to the limited crew at tonight’s taping of SNL, my musical performances will no longer be able to go ahead. I am devastated and heartbroken.”

She added, “Myself, Caroline, Christine, and all of our crews and teams have worked so hard all week alongside the SNL team to bring the most amazing musical performance to life. It can’t happen this time, but I’ll be back! I am verdantly safe and healthy but, of course, very sad. Please look after yourselves out there and make sure you get vaccinated if you haven’t already. Lots of love, Charli.”

Similarly, MSG ENtertainment has high hopes of things returning to normal soon enough. The production house shared, “We had hoped we could make it through the season and are honored to have hosted hundreds of thousands of fans at more than 100 shows over the last seven weeks.” They added, “We have loved bringing back this cherished tradition that helps usher in the holiday season in New York City and look forward to welcoming fans back to Radio City Music Hall in 2022.” 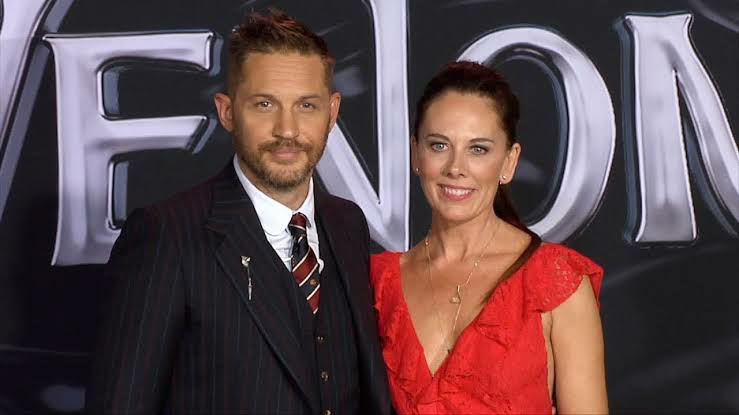 Kelly Marcel Reveals Why Andy Serkis Was The Best To Direct Venom: Let There Be Carnage 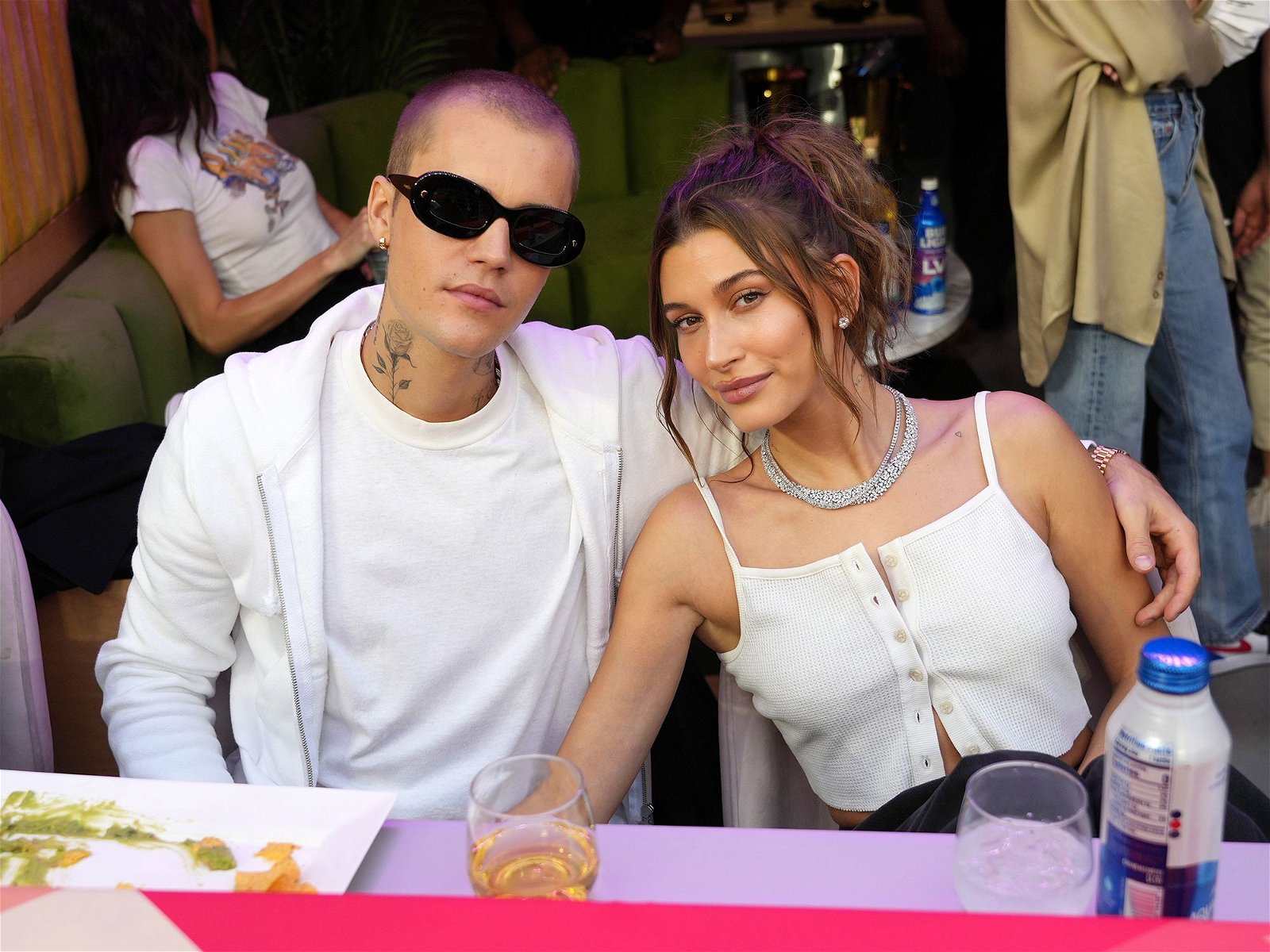 Hailey Bieber talks about her marriage with Justin Bieber 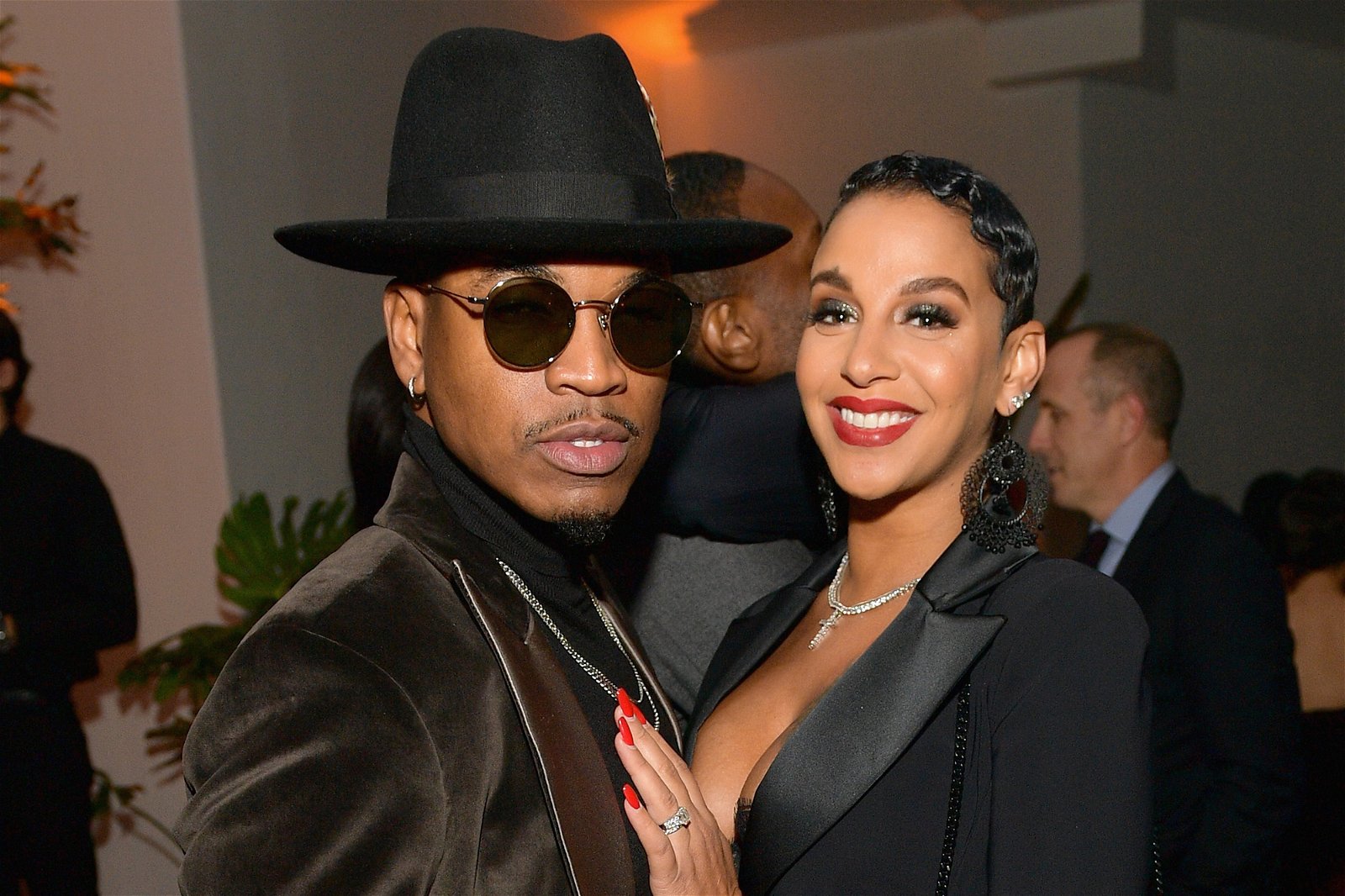 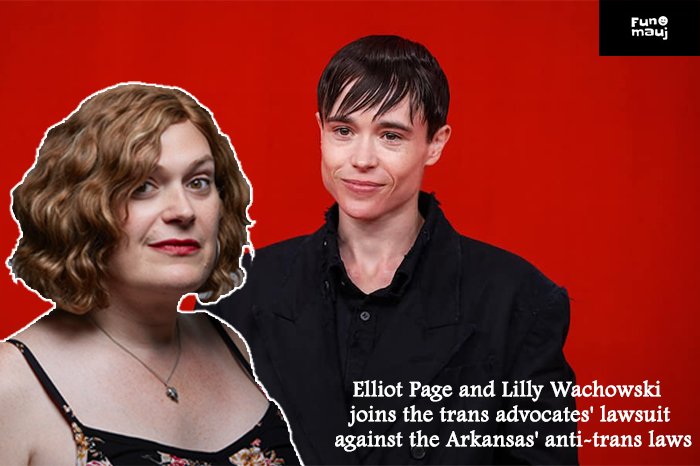 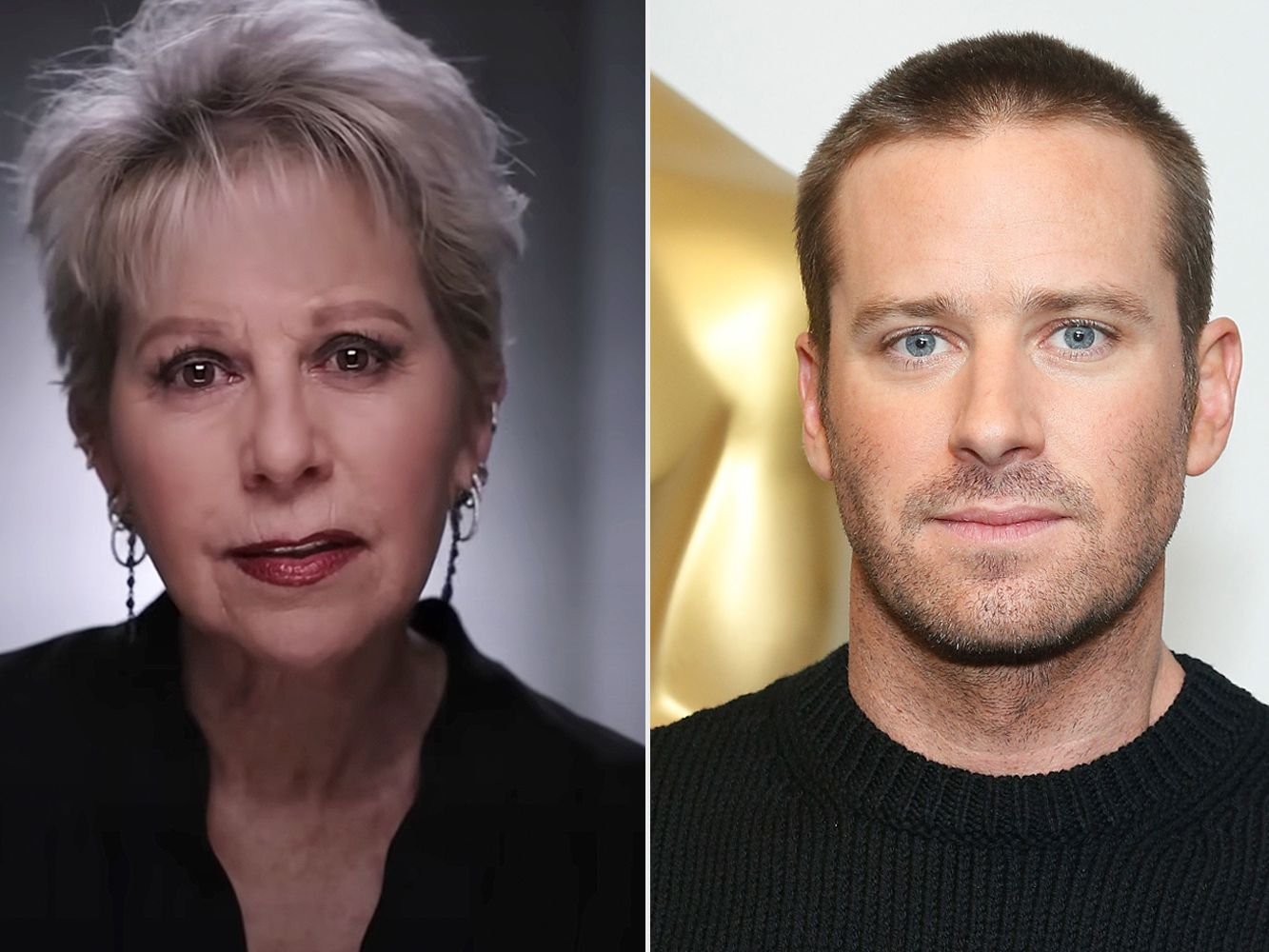 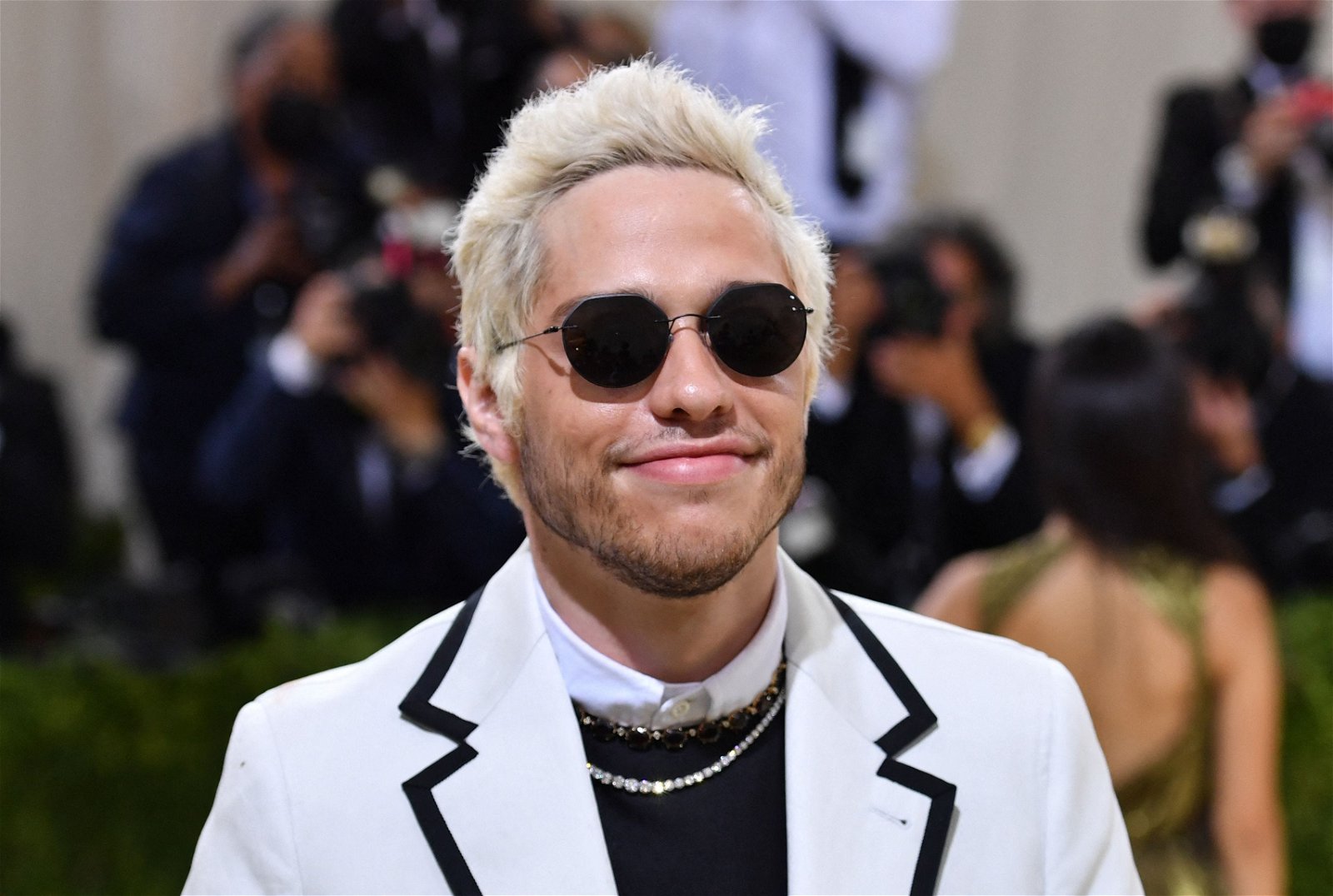 Were Pete Davidson and Olivia O'Brien dating in 2020? To learn more, click here.