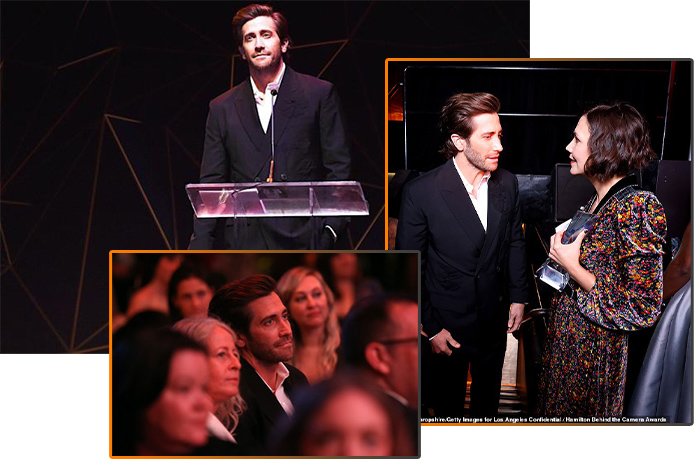 Taylor Swift dropped "All Too Well (10-minute version)," a short film on November 12th, 2021, which was written and directed by Taylor Swift. The music video stars Stranger Things’ Sadie Sink and Teen Wolf’s Dylan O'Brien, who portrays the younger version of Taylor Swift and her former beau (assuming Jake Gyllenhaal).

"All Too Well" was first heard to the world on Taylor Swift's 2012 album "Red," and it is now available in its original, enlarged form on "Red (Taylor's Version)." The singer herself only makes a cameo at the very end, in a scene set 13 years ago in which she's written a book called "All Too Well", and her ex glances at her in a bookstore window as she reads it. In less than 48 hours, the 14-minute film featuring Dylan O'Brien and Sadie Sink racked up over 23 million views on YouTube.

As soon as the short film was released, fans began to speculate about Jake Gyllenhaal, and he became the focus of social media attention. According to insiders, the Academy Award nominee spent his time at a star-studded event, the 11th Hamilton Behind The Camera Awards in Los Angeles, where he assisted in honoring his sister, Maggie Gyllenhaal who was awarded the Breakthrough Director award for her new film, "The Lost Daughter." Her husband, Peter Sarsgaard, her co-star, presented her with her award.

Jake Gyllenhaal also stepped on stage to give the Sound Editing Award to Mandell Winter and David Esparza of "The Guilty." Kristen Stewart, Javier Bardem, Kirsten Dunst, Awkwafina, Kelly Marie Tran, Marlee Marlin, Mahershala Ali, Regina King, and Jamie Dornan were among the other celebrity presenters at the 11th Hamilton Behind The Camera Awards in Los Angeles. 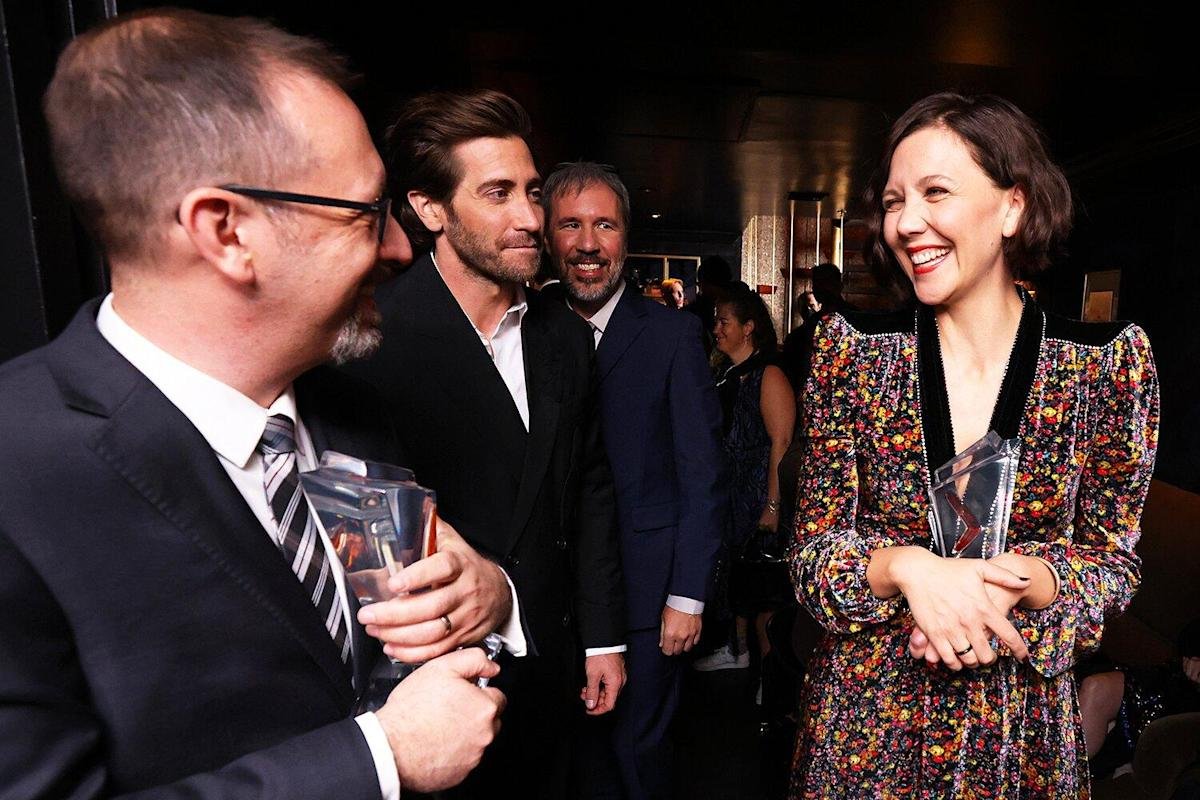 Taylor Swift's admirers have long speculated that the song "All Too Well" is about actor Jake Gyllenhaal, whom she briefly dated in 2010 when she was 20, and he was 29. The age gap between the two is also mentioned in the lyrics: "You said if we had been closer in age, maybe it would have been fine/And that made me want to die."

Jake, who is known for his secrecy, has shied away from discussing his former relationship with Taylor in interviews. Jake Gyllenhaal said in a 2017 interview when journalist Tim Jonze asked if dating Taylor Swift was risky, "I think when you're in a relationship, you're always watched, your friends are scrutinized, but... I would prefer to not talk about my personal life".

Jake Gyllenhaal, who has since become a Twitter trend thanks to Swifties, One fan tweeted, "This weekend, guys all across the world will be held responsible for something Jake Gyllenhaal committed ten years ago." Another said, "Dylan O'Brien could do Brokeback Mountain, but Jake Gyllenhaal couldn't do Teen Wolf." I'd talk about Jake Gyllenhaal for the rest of my life if I dated him for even 5 minutes. Taylor, we're here for you", a follower said.

Taylor Swift has often written cryptic lyrics about her past and present real-life partnerships. "I wonder if there are folks who think they were the ones you were singing about, if it's easier or far, much worse for them, 10 years later," host Seth Meyers said on NBC's Late Night With Seth Meyers on Friday. To be honest, Taylor answered, "I haven't thought about their situation." Jake is currently dating 25-year-old model Jeanne Cadieu, a six-year age difference from his previous relationship with Swift, while Swift has moved on with 30-year-old British actor Joe Alwyn.

Maggie Gyllenhaal said in 2017, when she appeared on "Watch What Happens Live," "I never understood why everybody asked me about this scarf. What is this? I am in the dark about the scarf. It's totally possible. I don't know. I have been asked this before. " The scarf comment is about a line that Taylor Swift wrote in her song, "I left my scarf there at your sister’s house."

Taylor started re-recording her records in November 2020, and Fearless (Taylor's Version) was released earlier this year. In the next few months, Taylor Swift is slated to release Taylor Swift, Speak Now, 1989, and Reputation. 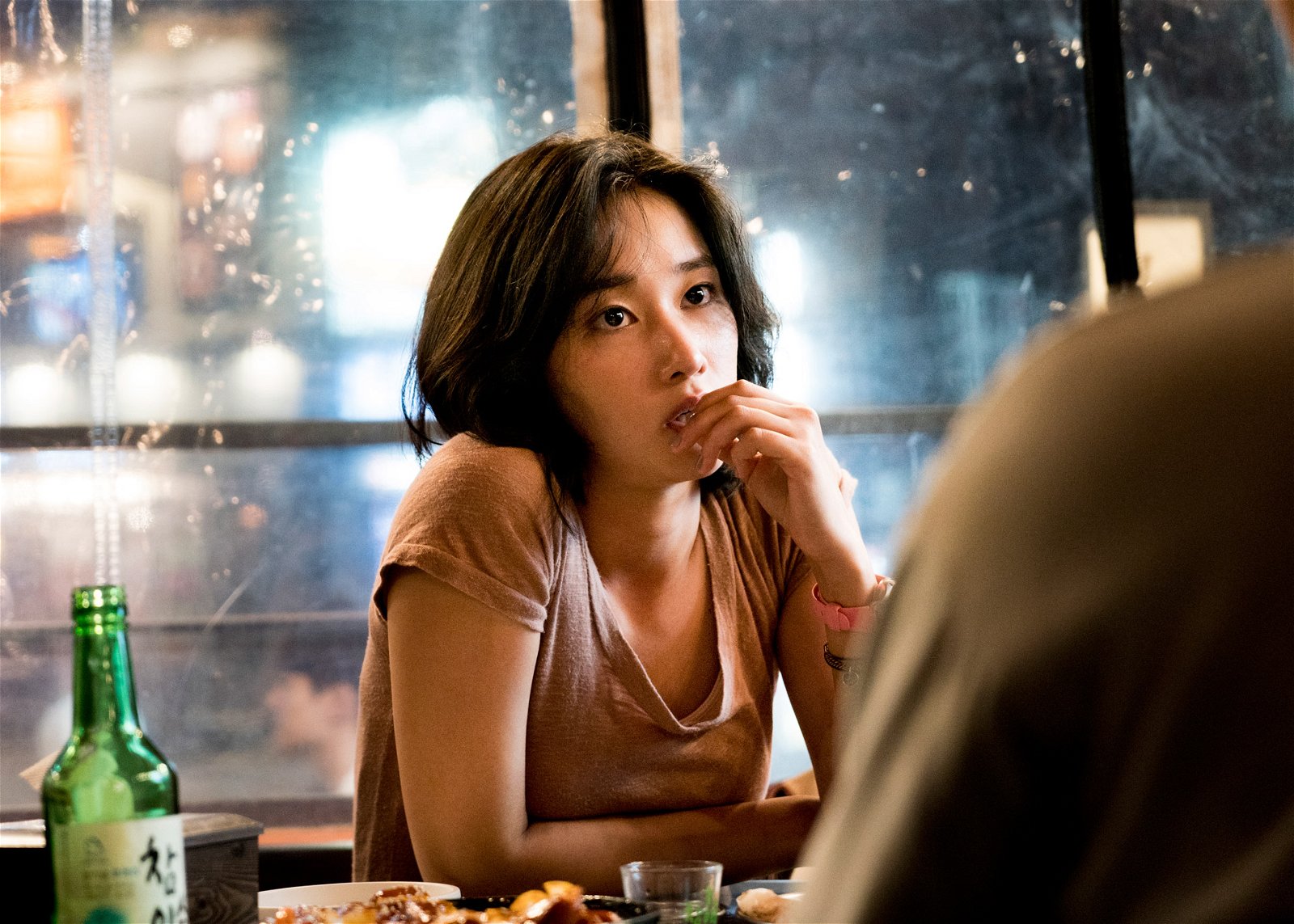 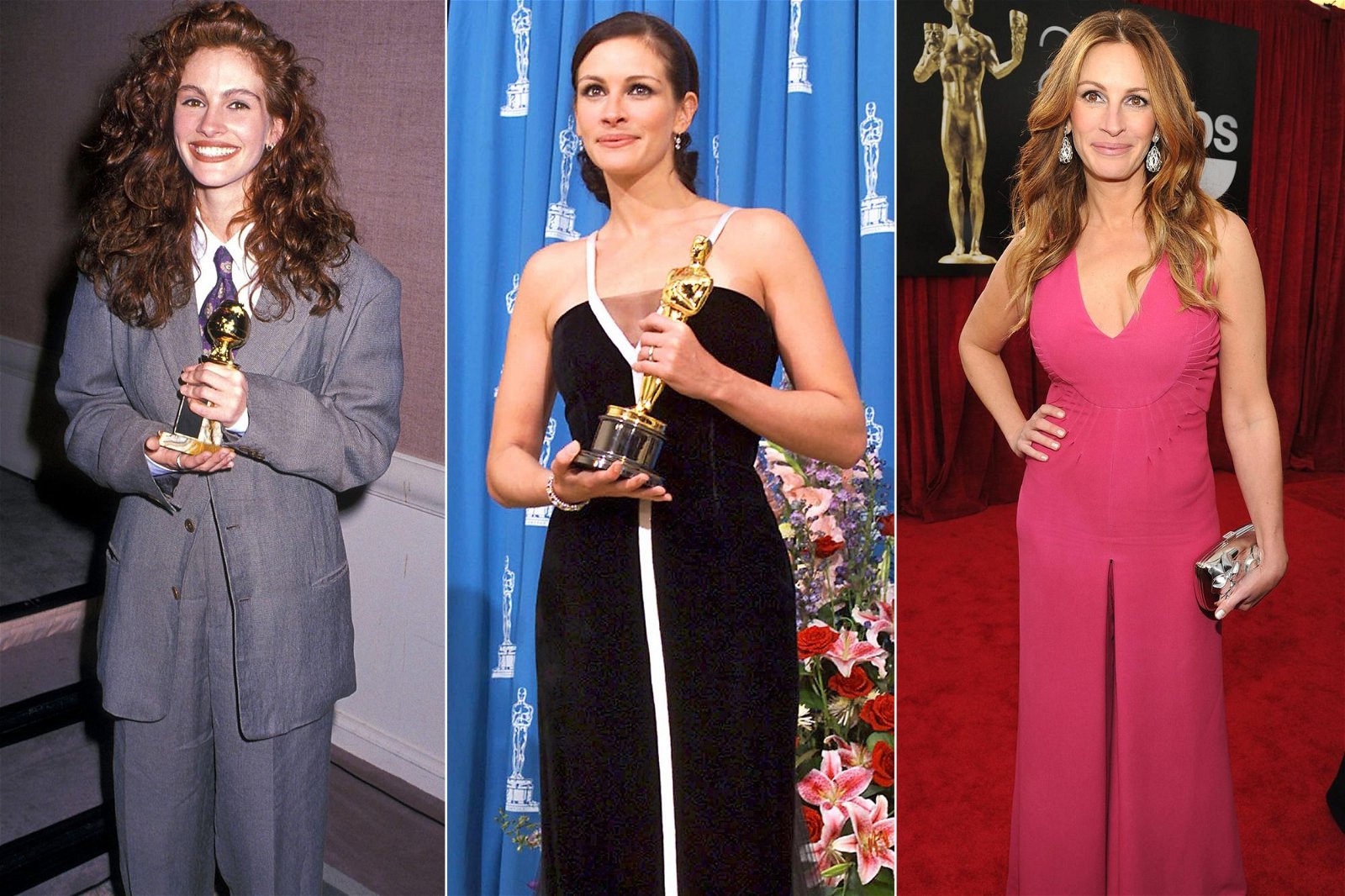 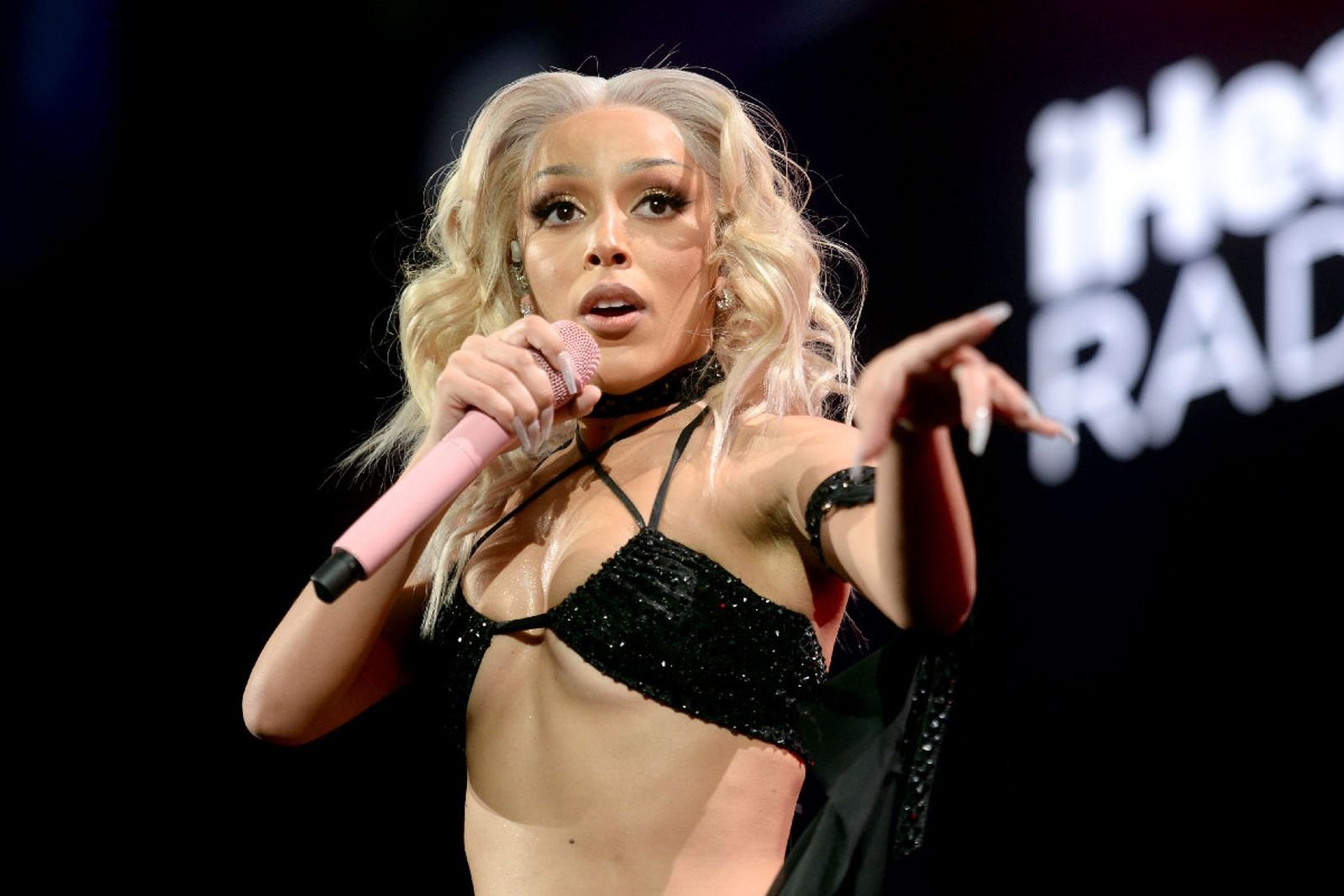 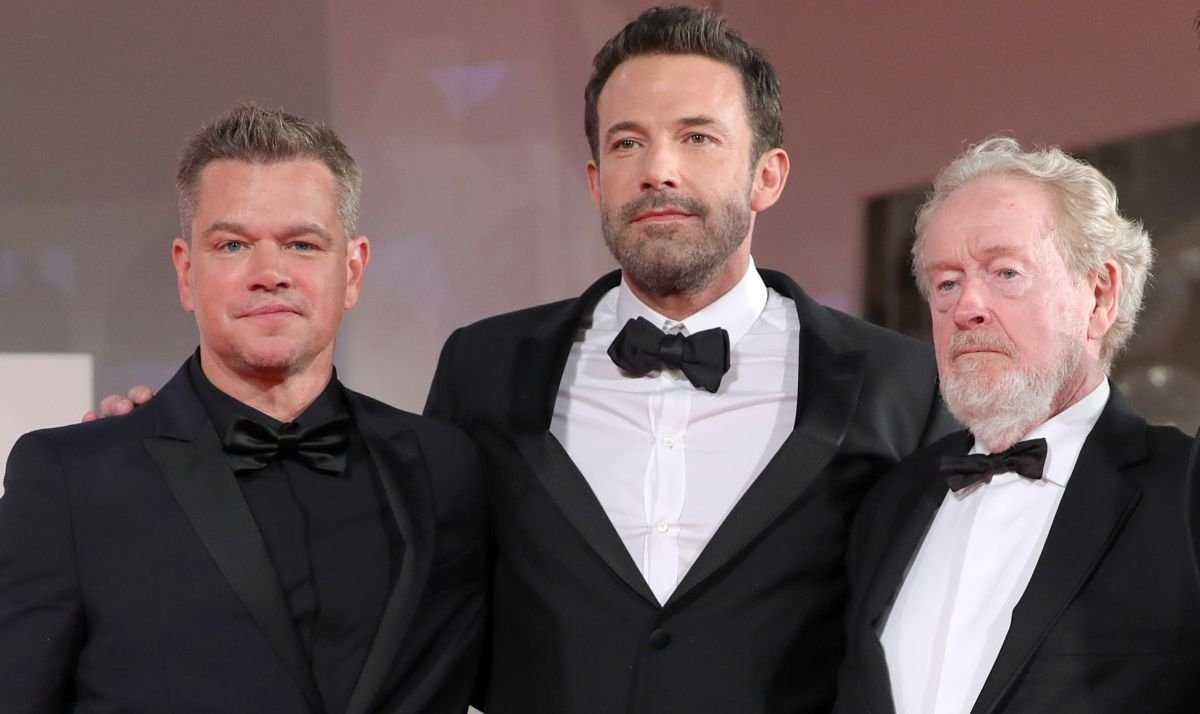 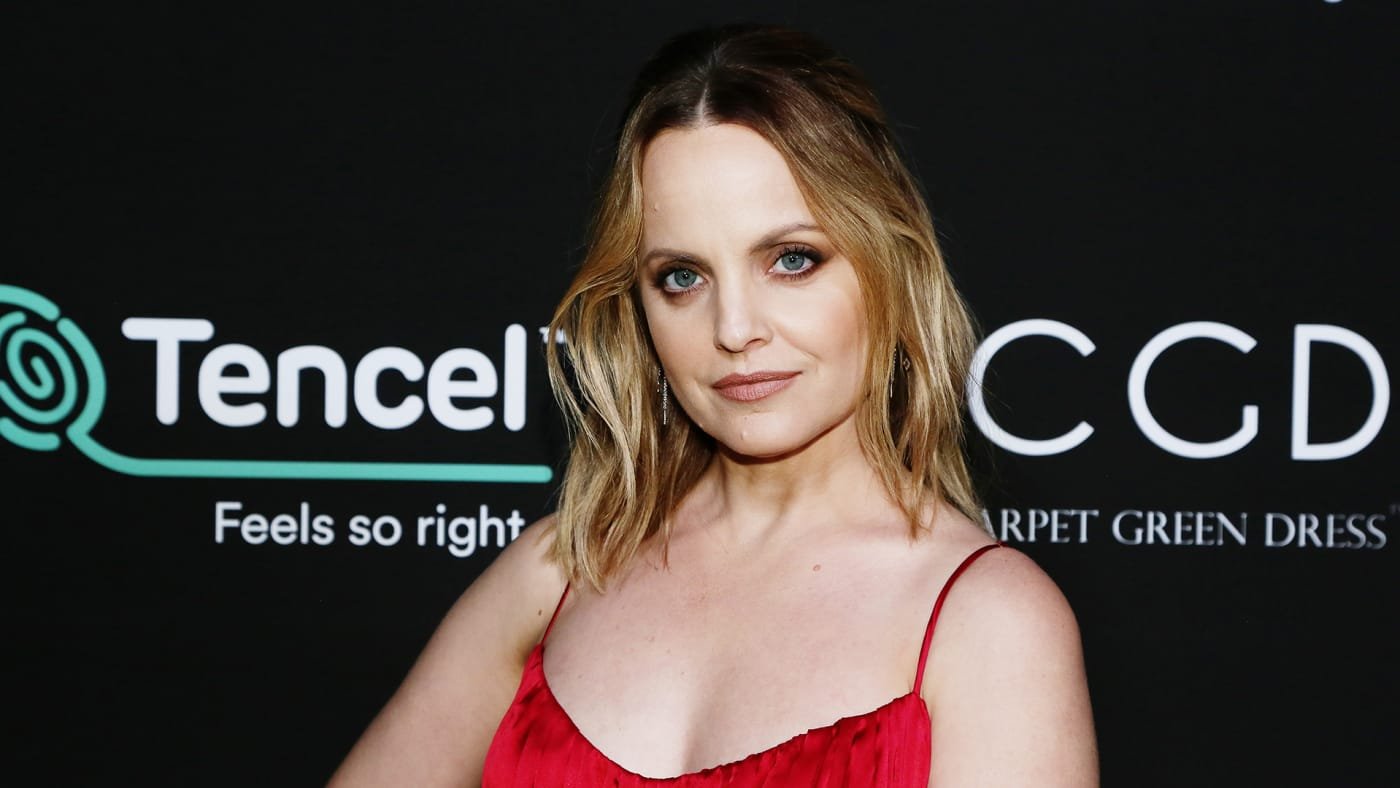 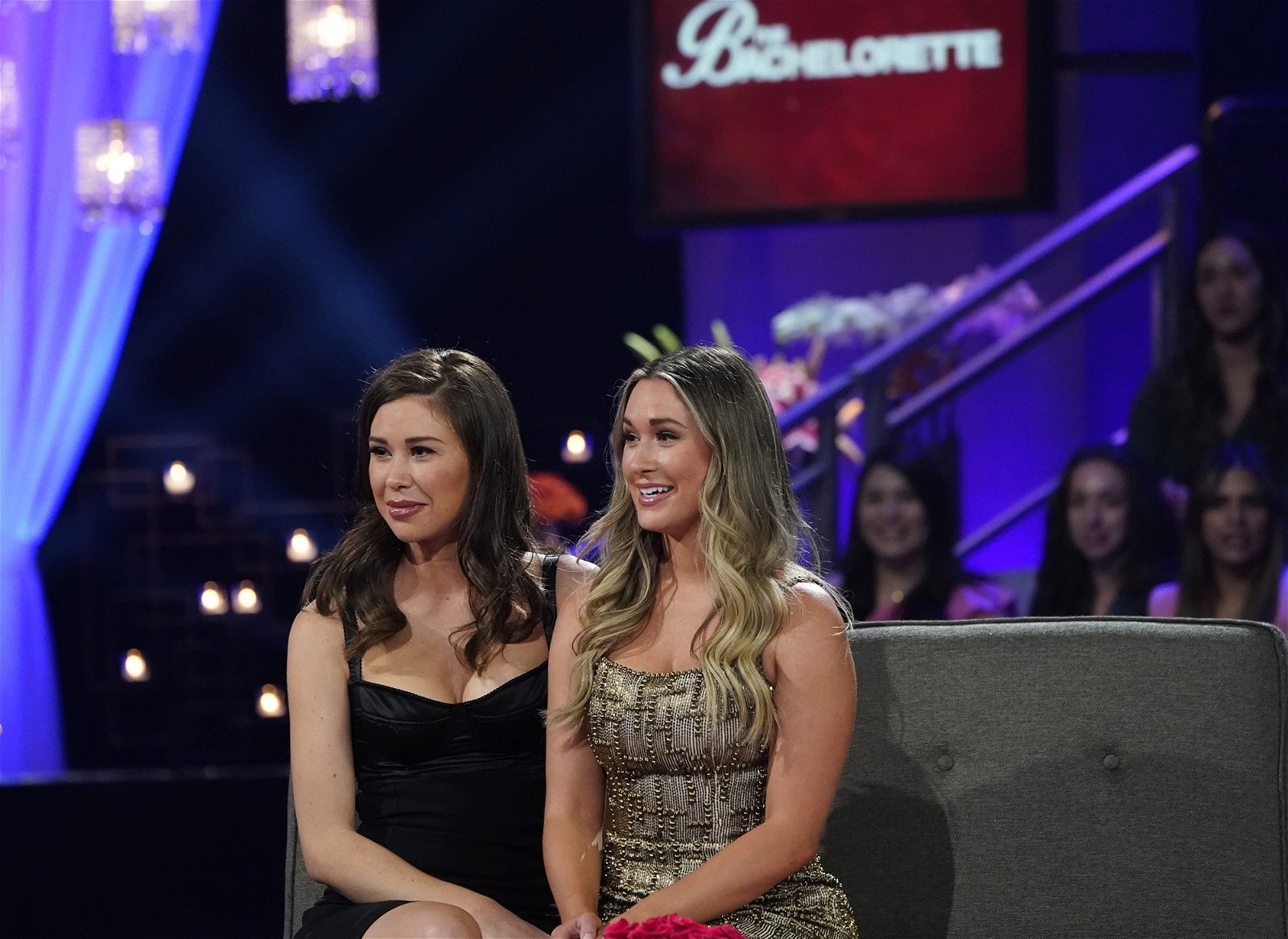 What do we know about The Bachelorette season 19?