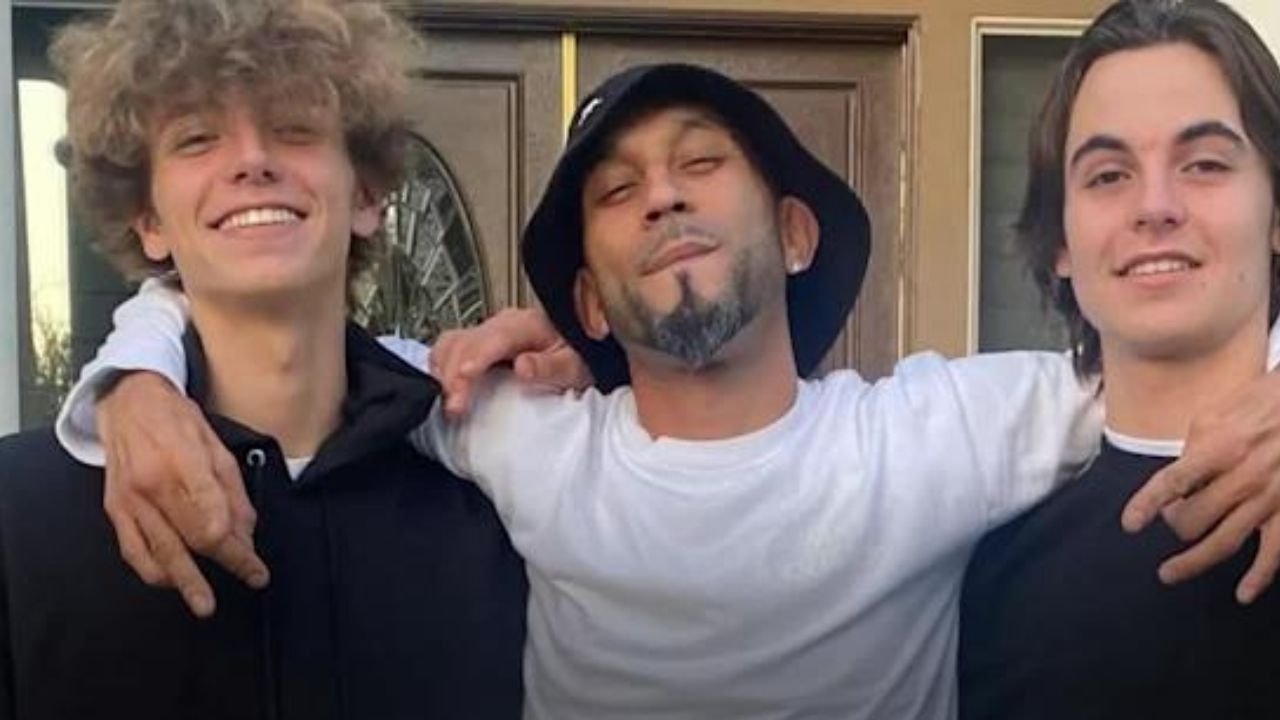 Jayden James shares his thoughts on his mother and much more.

In a recent interview with Daphne Barak, Britney Spears and Kevin Federline’s son, Jayden James Federline, speaks out on why he and Sean Preston decided not to go to their mother Britney Spears’ wedding to Sam Asghari.

Jayden said that at the time it was not the right time to go, explaining that both of them were happy for the newly married couple but pointed out that the couple did not invite the whole family and it was just going to be him and his brother, further adding that he did not see how that situation would have ended on a good note. Jayden, however, mentioned that there is absolutely no hate for Britney Spears in their hearts and that they would love to see her in the future and added that he thinks that the cracks in the relationship can be fixed.

Jayden mentioned that, according to him, it’s just going to take a lot of time and effort and everyone just wants her to get better mentally, and he mentioned that he would love to see her again. Jayden also addressed that Preston does not like the cameras and had asked Britney not to post his pictures, but she did it anyway, which did not go well. The brothers are very much united and said that he thinks that their mother has struggled with giving both the boys attention and showcasing the love on an equal level.

Jayden said that maybe Britney Spears did not show much of her affection for Sean Preston and he feels bad for that and added that they have been through so much pressure in the past that this has been their safe place now to process all the emotional trauma they have been through and both of them are trying to heal. Jayden added that healing is their mental state at the moment. 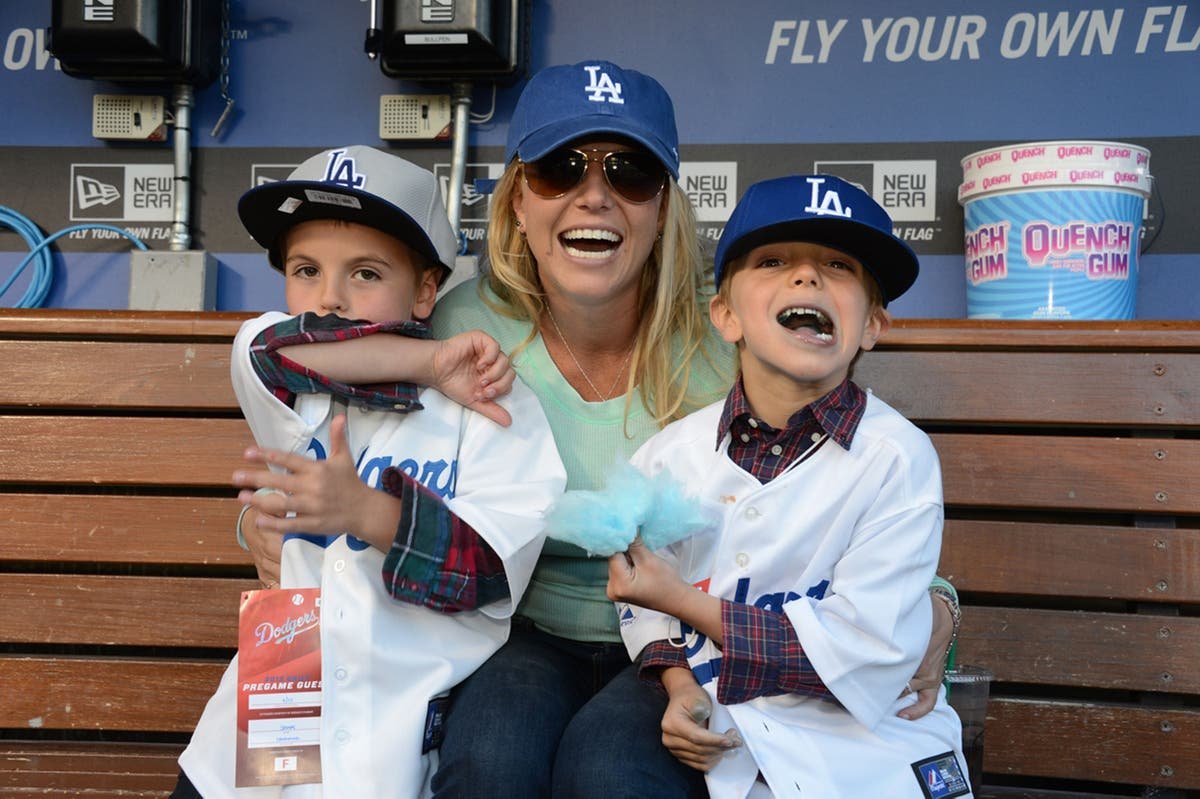 Speaking of Sean Preston, Jayden said that they are always looking out for each other and they make sure that they are both in a healthy mental state. The boys have been living with Kevin Federline, his wife Victoria Price, and his older kids, Kori and Kaleb, and the kids he shares with Victoria, Jordan, and Peyton, and they call their home their safe place.

Jayden also spoke about Jamie Spears, and much like how Kevin Federline addressed the situation with conservatorship by stating that Jamie was just looking out for her daughter, Jayden also echoed the same sentiment, stating that their grandfather was just trying to be a father and does not deserve the hatred he has been getting in the media. Jayden shared that he loves his grandfather with all his heart.

The 15-year-old boy explained that at first, Jamie Spears seemed to be like any other father who would let her daughter pursue her dreams, which is Britney Spears’ case was being a superstar, but added that he does feel that the conservatorship went on for too long, which is probably why their mother was very angry about the whole situation, as she was working too long and he felt that she was whereas she should have taken a break and relaxed.

Jayden James also spoke about grandmother Lynne Spears and uncle Bryan Spears, stating that they are not bad people as they know what they have been going through at the moment and they want the boys’ future to be what they want it to be. They genuinely care about him, are an important part of his life, and have taught him how to deal with difficult situations. Jayden James acknowledges that the family feud has been going on for years now and there is a high chance that it’s never going to stop, but he is staying positive and hopeful for the good.

He concluded that it’s easy to be negative and dip into sadness and depression, but it is harder to spread positivity and said that he wants his mother to know that they love her a lot and hope for the best for her and added that maybe they can sit down and talk about everything. 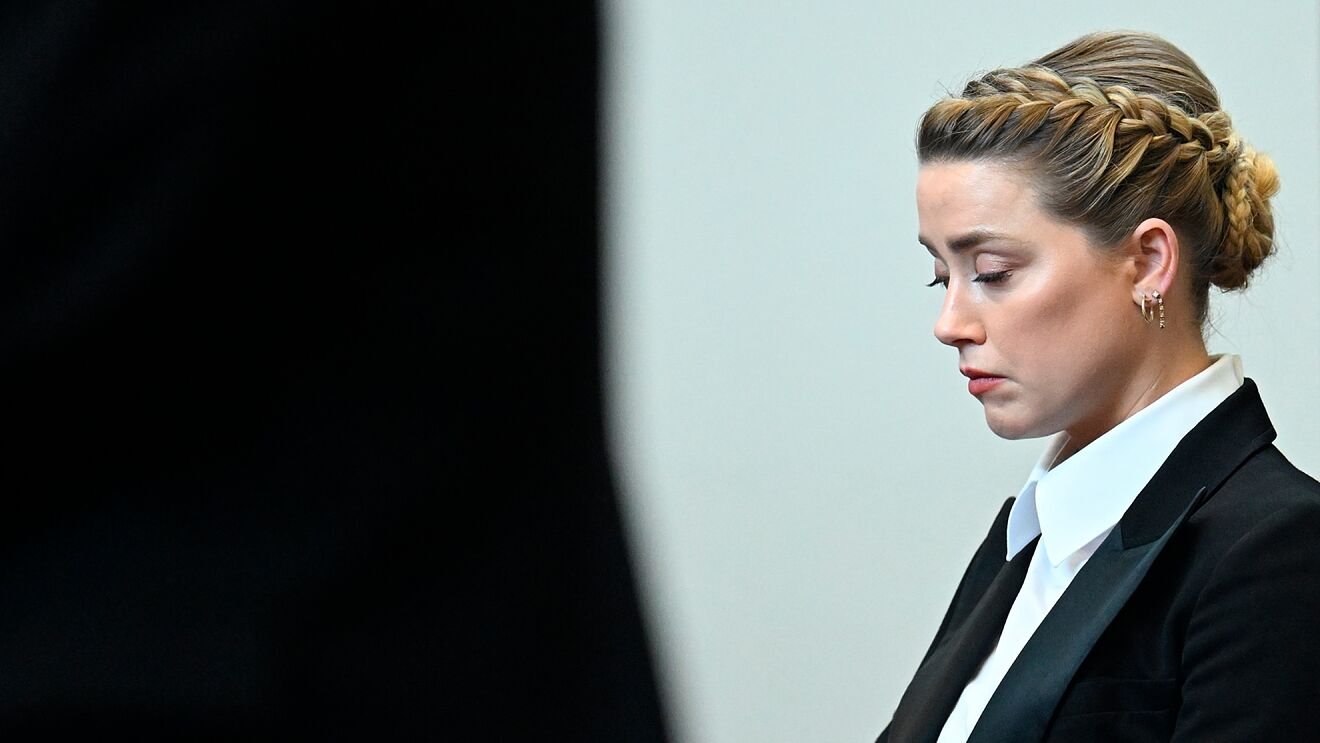 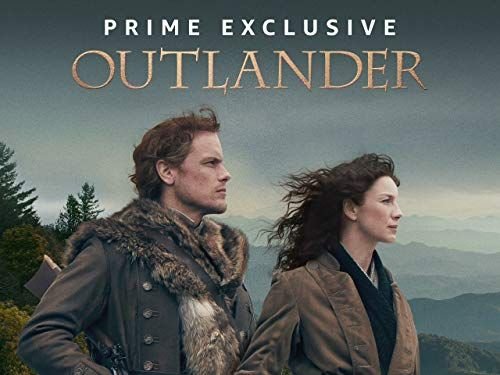 What to expect from Outlander season 6? 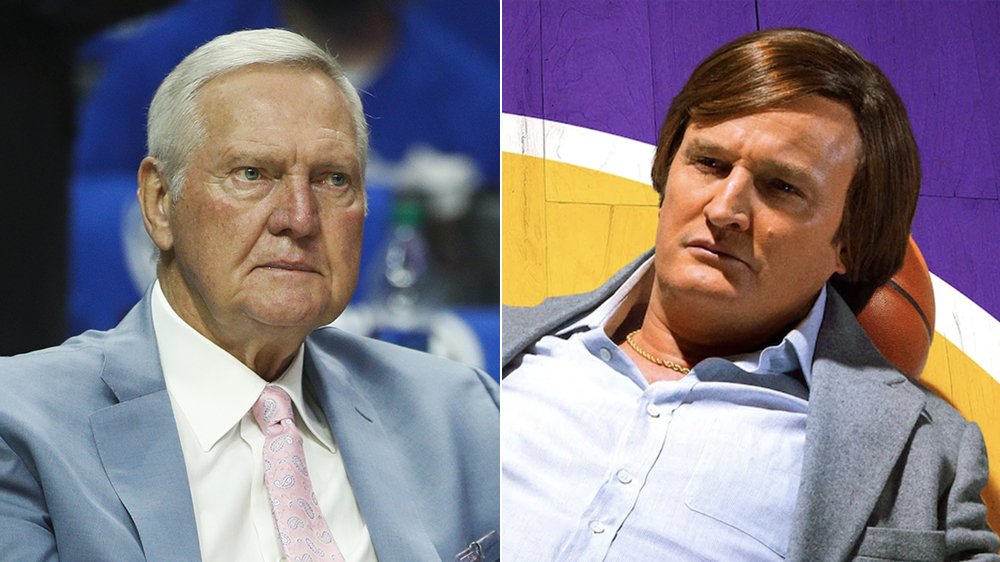 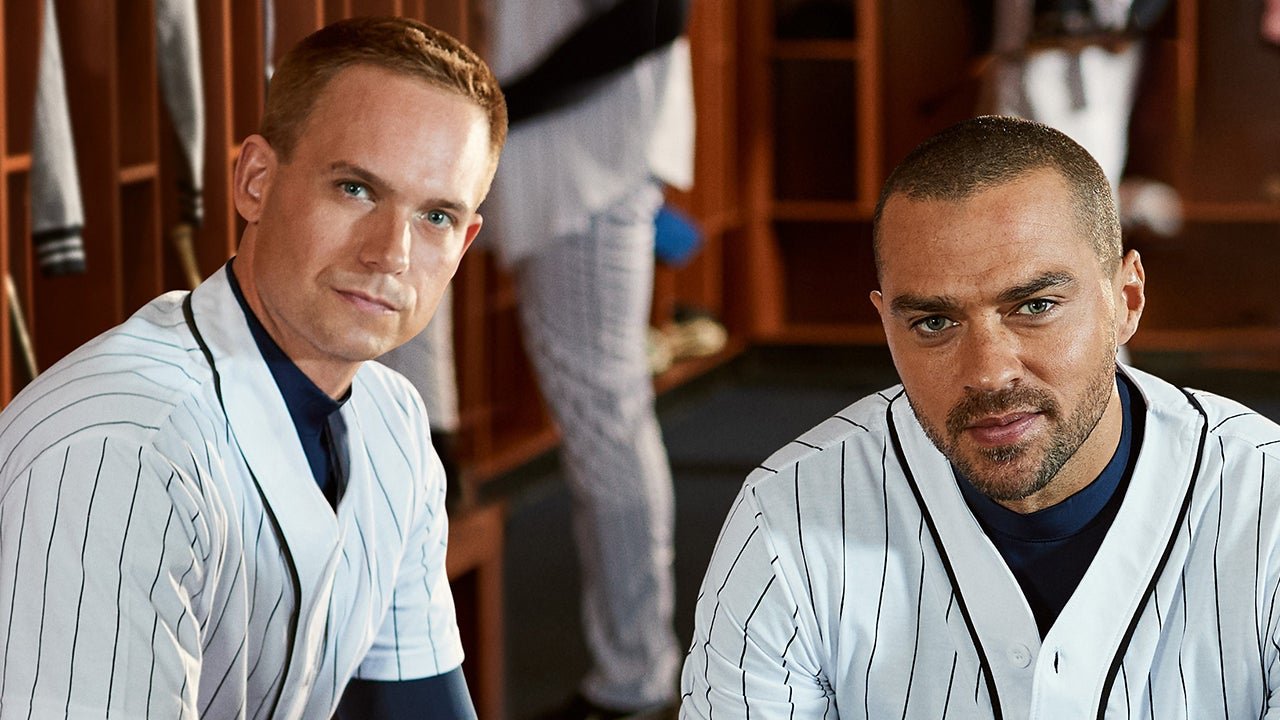 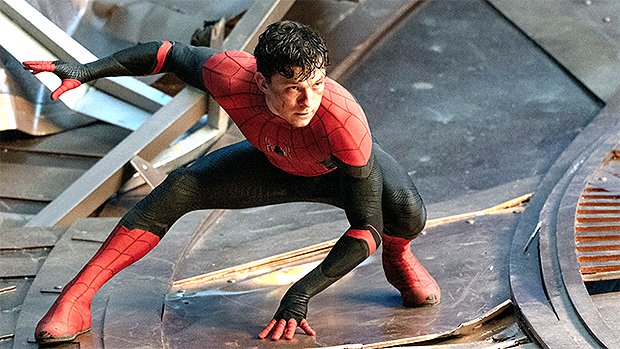 The Most Astonishing plot twists in Spider-Man: No Way Home: Spoiler Alert! 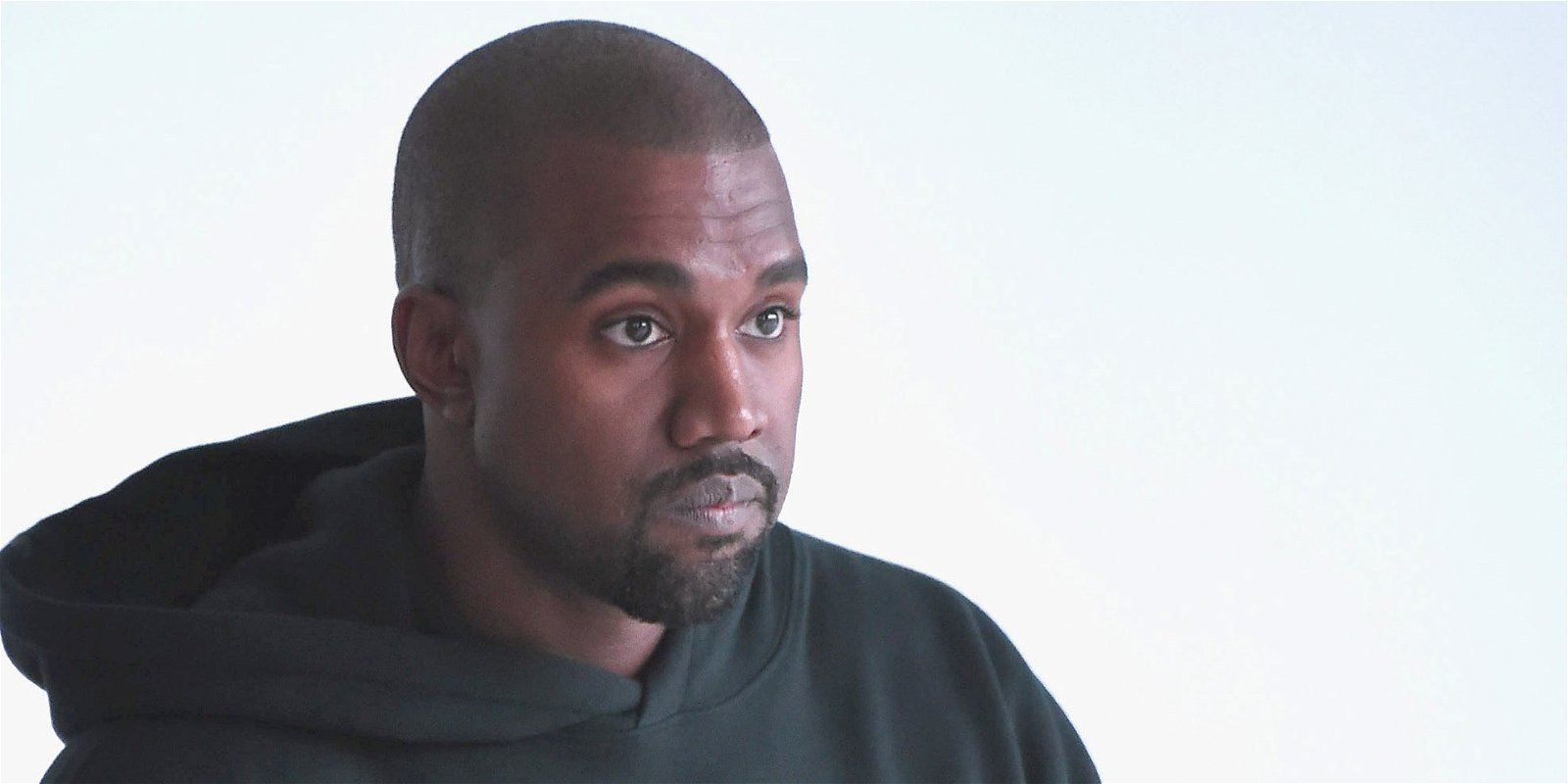 Why was Kanye West 'escorted' out of Skechers Shoe Company? Find details here.