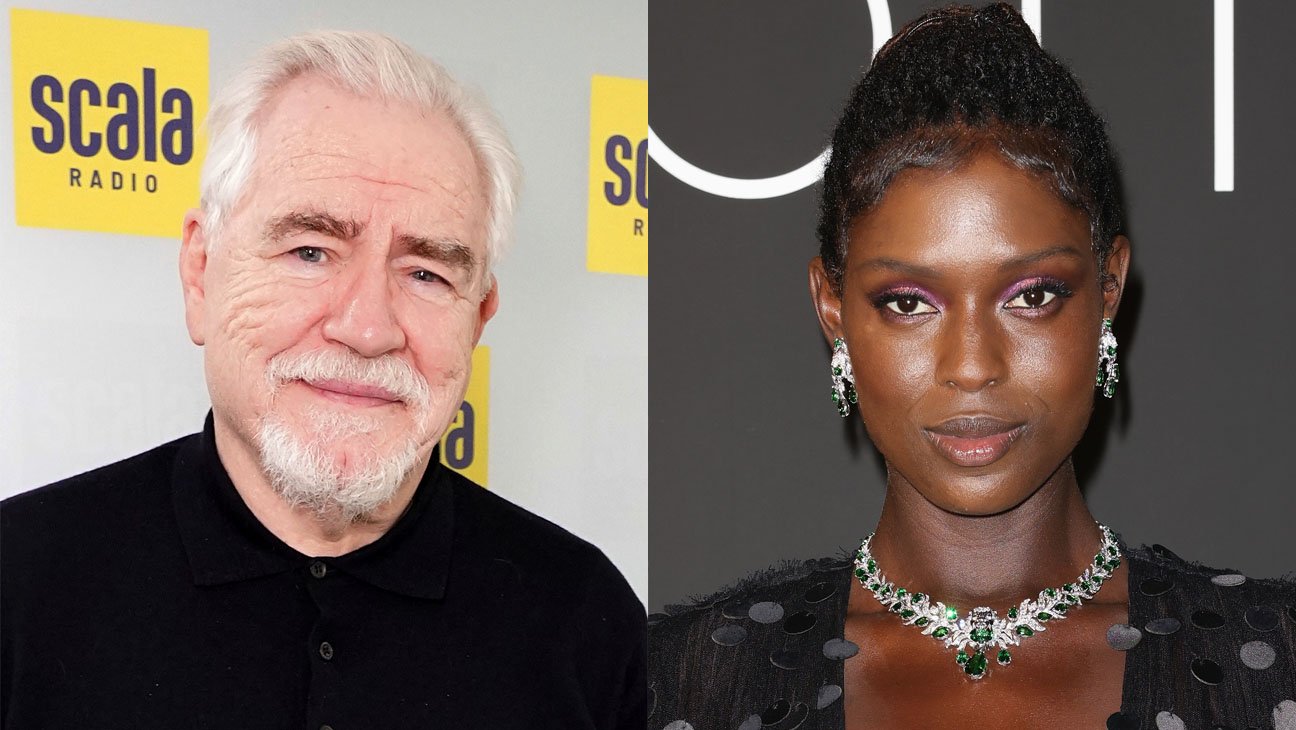 Actors Brian Cox and Jodie Turner-Smith are supposed to lead the prominent political thriller movie named ‘The Independent’ and the filming will start pretty soon under the directorship of Amy Rice, an Emmy-nominated director as per the sources.

The news is addressed by The Hollywood Reporter. The film is set on the most prominent and consequential presidential election that ever took place. Here, Turner-Smith is most likely to be seen in the role of a young and energetic journalist who is ideal to join in with her idol (the role played by Cox) to unveil the biggest of conspiracies that decides the fate of the people, the fate of the country, in short, the fate of the elections.

The political thriller plot of the movie seems pretty interesting and gutsy. Rice is set to direct the film using the Black List script written down by Evan Parter.

Evan Parter was a part of the additional crew in the film ‘Casanova’ (2005) and his writings are set to be observed in two more films in the near future, namely, ‘Kings Canyon' and ‘Sweetness #9’ as per IMDb reports.

Presenting a still from his movie 'Succession' - 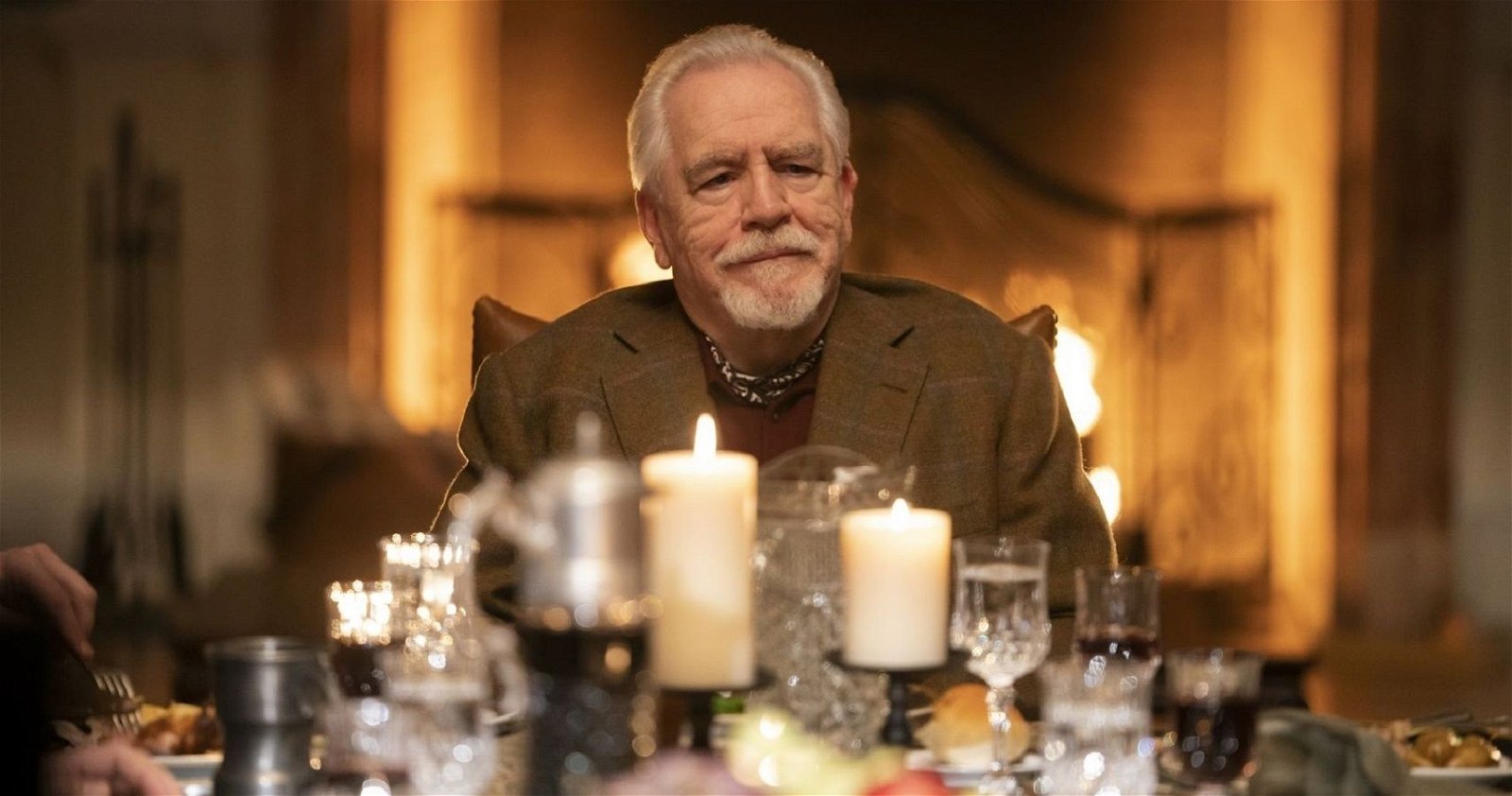 Talking about the other lead, Jodie Turner-Smith is a British actress and US-based model renowned for her work in movies and dramas like Anne Boleyn (2021), Queen and Slim (2019), Without Remorse (2021), etc.

Presenting her famous still from the drama 'Anne Boleyn' - 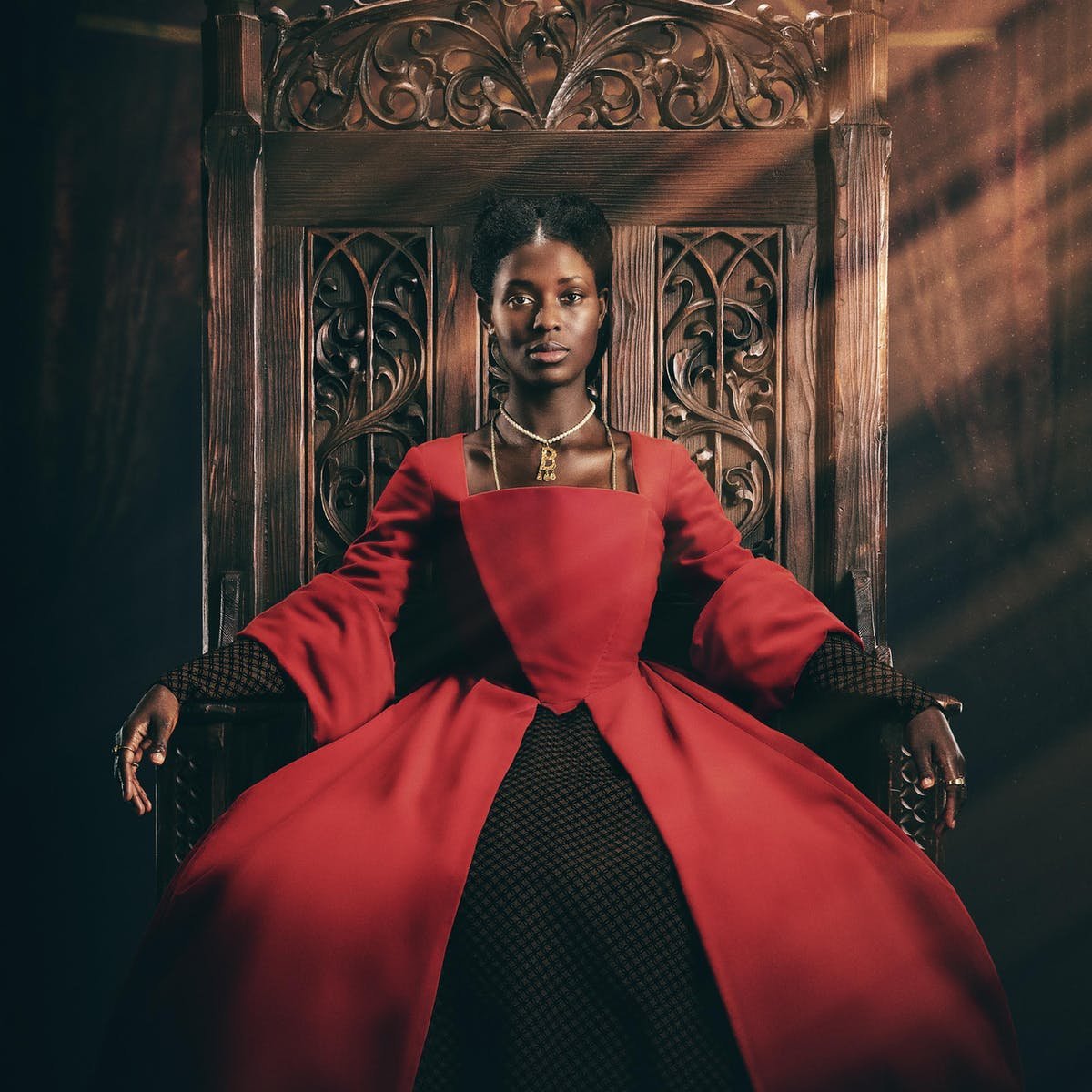 Further talking about the upcoming movie, it is known that it'll be produced by Sam Bisbee (Park Pictures) and Ryan Cunningham (Anonymous Content), Thea Dunlap, Caddy Vanasirikul ( The Exchange) and Parter. 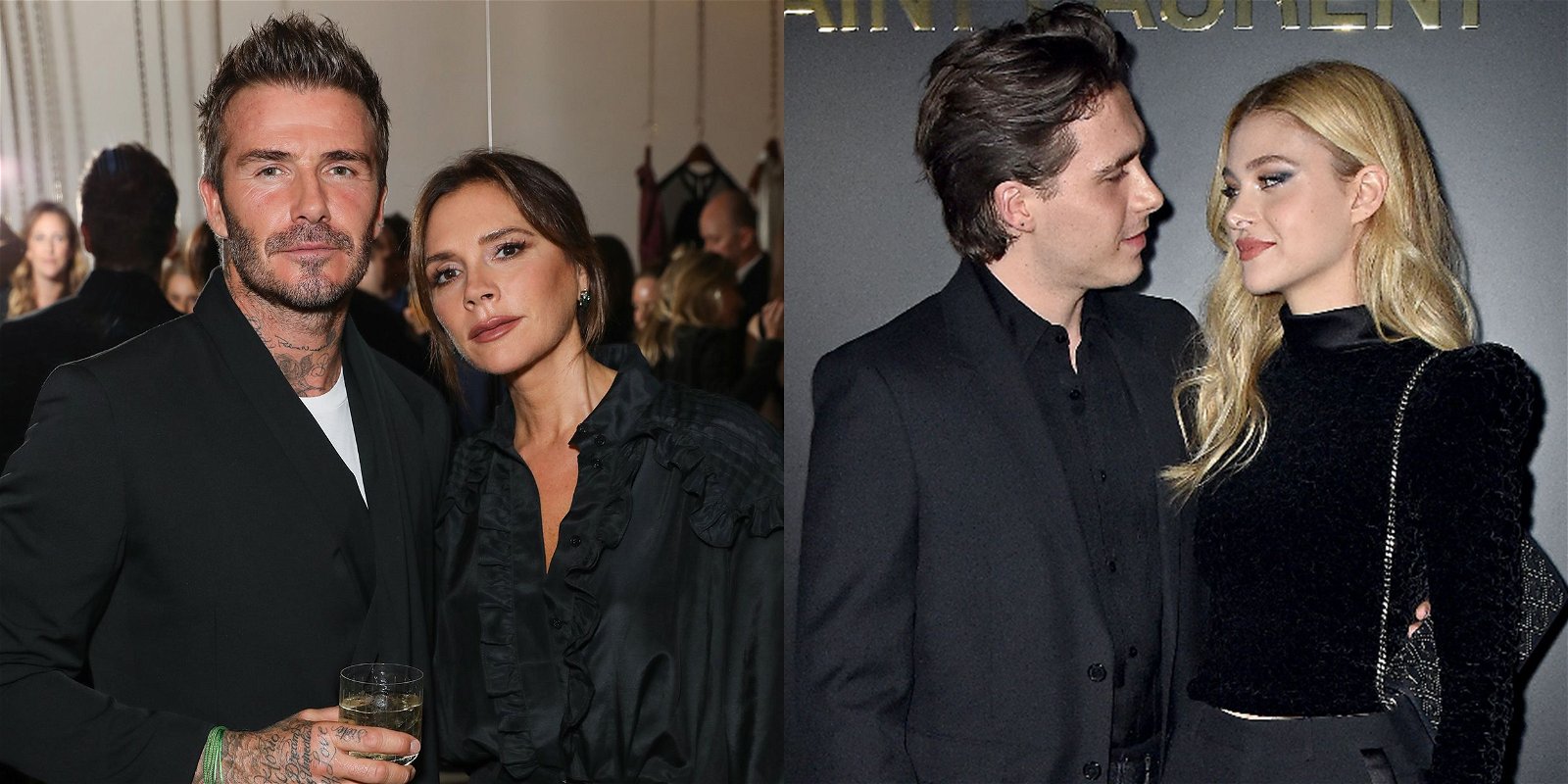 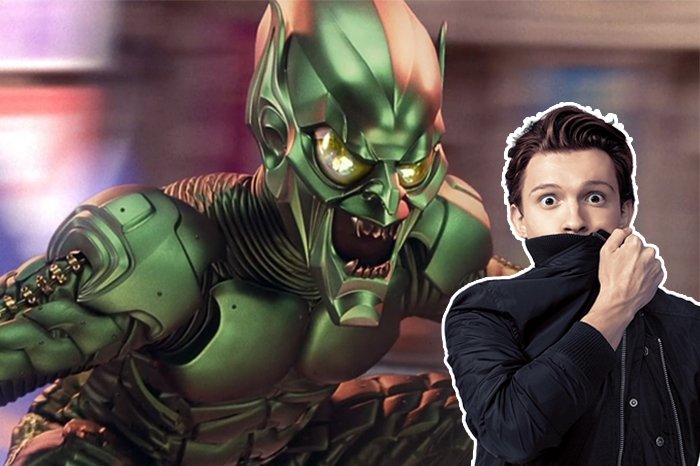 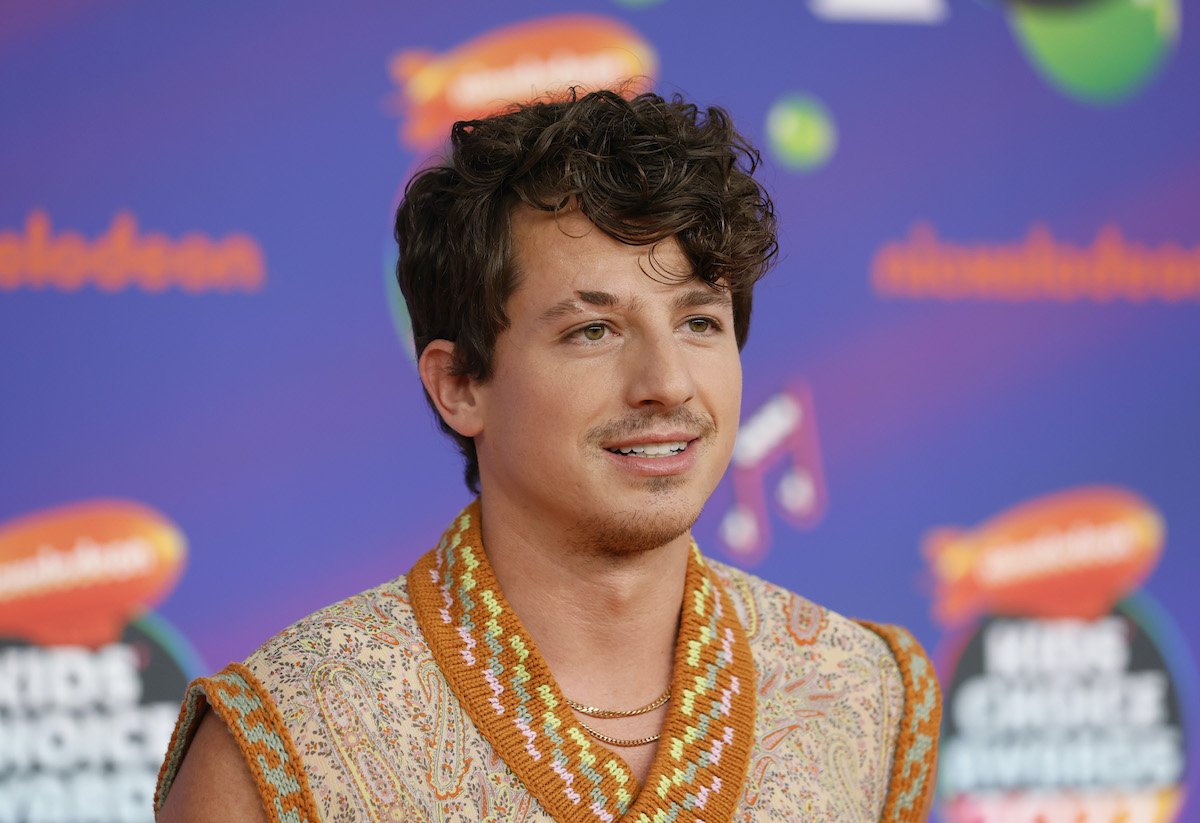 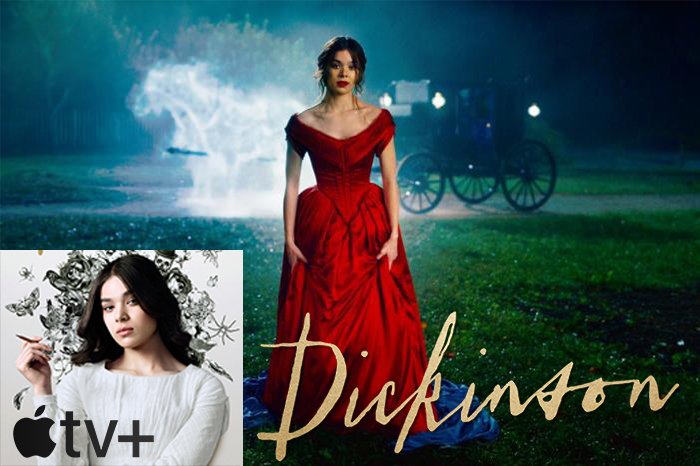 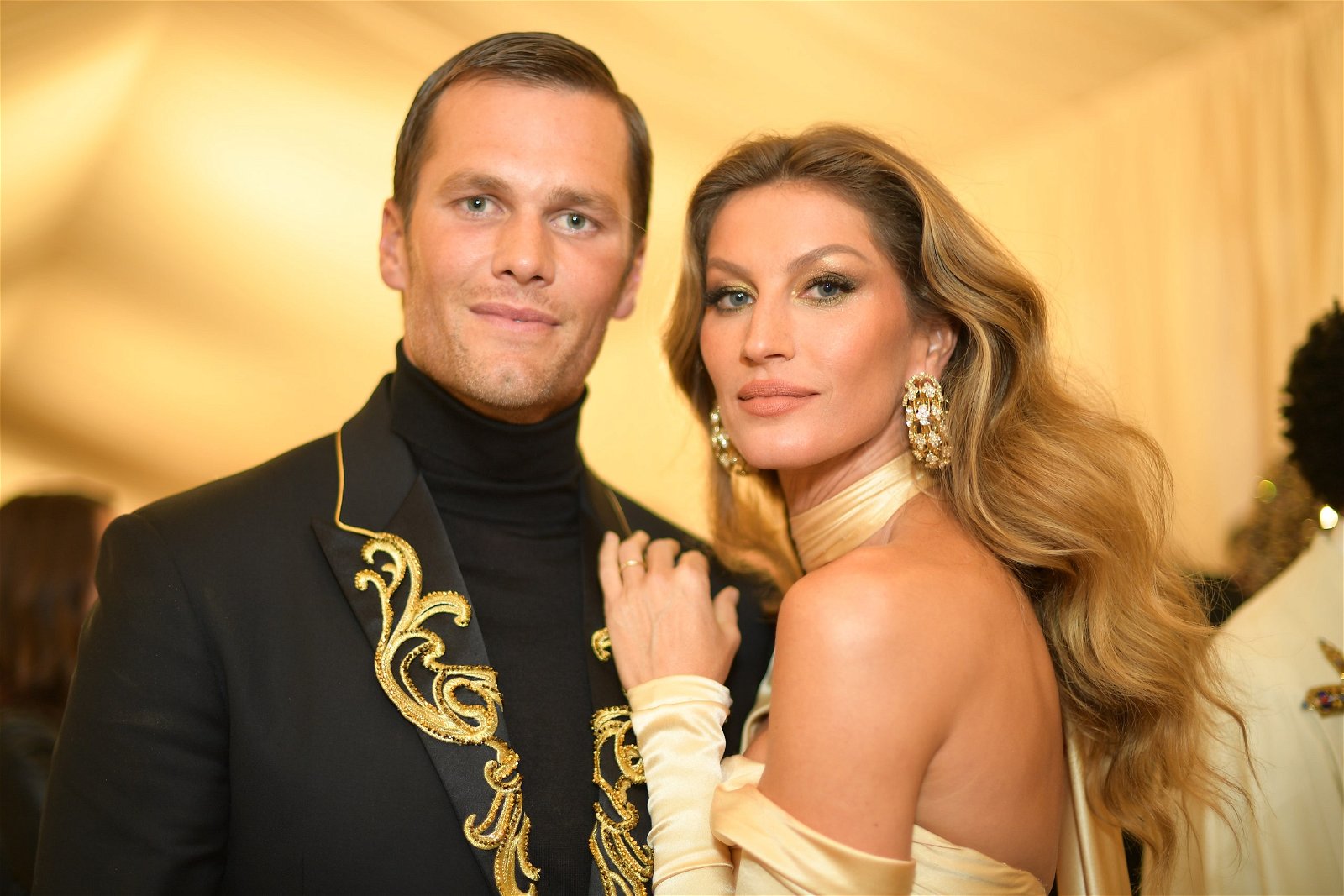