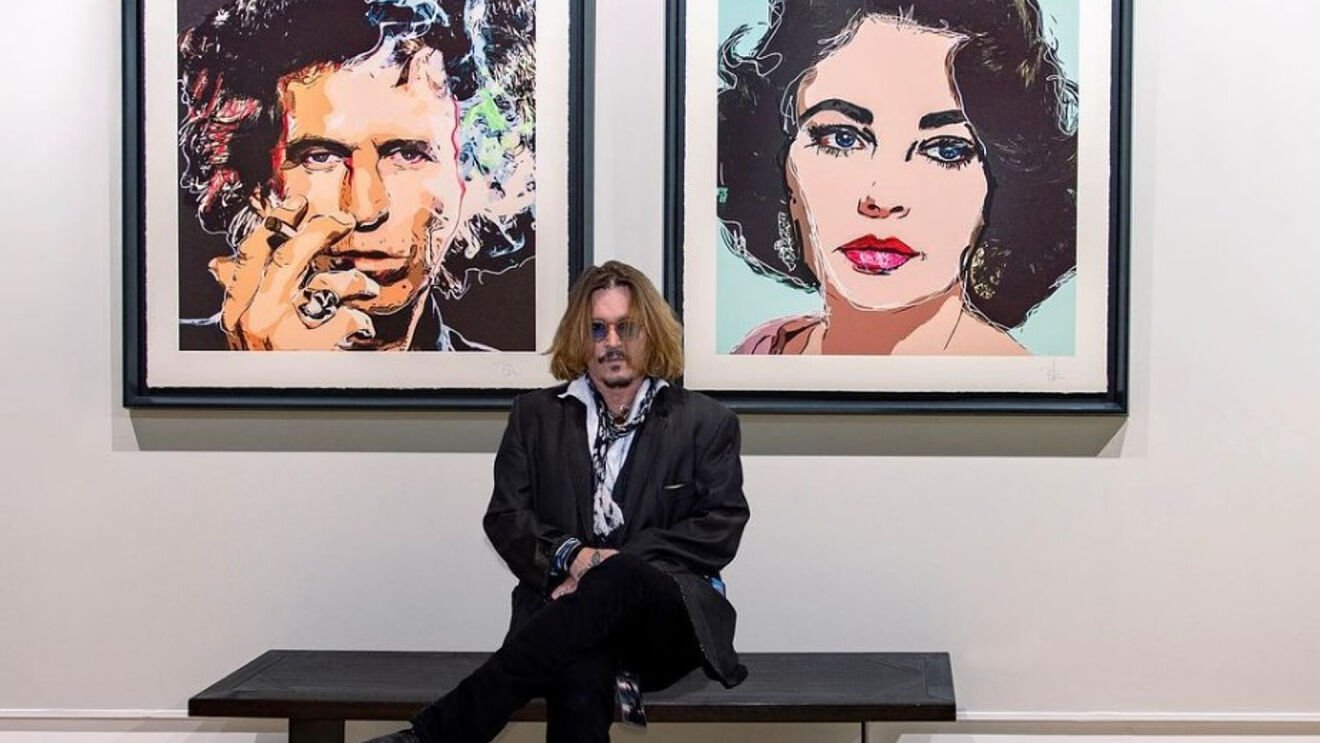 Johnny Depp is an artist whose art has been appreciated.

According to The Sunday Times report, 59-year-old actor Johnny Depp recently earned over $3.6 million after releasing 780 prints through the Castle Fine Art gallery in London, which were almost immediately sold out after they were made available for sale on Thursday.

Johnny Depp’s artwork includes four portraits of Bob Dylan, Al Pacino, Keith Richards, and Elizabeth Taylor, which were sold individually and as a set. According to the Castle Fine Art gallery, Johnny Depp focused on people he knew well and who had inspired him as a person.

The statement from the gallery further stated that each photograph is a depiction of how the characters have revealed themselves to the actor and is an intimate reflection of them in his eyes. The portraits including of his close friend Keith Richards, whose demeanor served as the inspiration for the infamous Captain Jack Sparrow's characters for the Pirates of the Caribbean, to artistic influence on Johnny Depp, Bob Dylan. Johnny Depp's vivid and enduring portrait of him showcase clearly how much he admires the artist. Al Pacino and Johnny Depp had starred in the 1997 crime movie "Donnie Brasco," and bonded through a very similar predisposition towards artistic madness, according to a collection brochure. Since then, the two have remained close friends. Online retailers are selling the set of four limited edition pictures for $15,040, with each portrait costing $3,973.

In a statement published by the Castle Fine Painting gallery in London, Johnny Depp said that he has always used art to convey his emotions and to think about the people who mean most to him, such as his family, friends, and idols. Johnny Depp stated that although he has kept his paintings private and restrained himself, he believes that no one should ever limit themselves. His paintings are inspired by his life.

Before the film's release on Thursday, the London-based Castle Fine Art gallery published some behind-the-scenes photos of Johnny Depp painting at the studio. The same day, the actor also uploaded a photo of himself standing with the four-part set that had been framed and mounted on a wall. Johnny Depp collected roughly £660,000 ($800,000) for humanitarian organizations earlier this month by selling a collection of Never Fear Truth non-fungible tokens (NFTs), which also featured pictures of his closest friends and role models.

The auction of Johnny Depp's artwork was held just a few weeks after the actor appealed Amber Heard's $ 2 million victory in their infamous six-week defamation trial, which was held in Virginia's Fairfax County Court. Attorney Camille Vasquez for Johnny Depp told Gayle King that if Amber Heard had not filed an appeal to contest the conviction, they would not have done so. The lawyer noted that Johnny Depp never cared about the money in the defamation lawsuit; instead, he cared about clearing his name of the false claims. As his representatives, they had to react to the appeal with his appeal to safeguard Johnny Depp's interests.

Johnny Depp sued Amber Heard over an essay she wrote for the Washington Post in 2018 that claimed she had experienced domestic abuse and assault. Although she didn't mention Johnny Depp by name in her article, it was obvious that she was talking to the actor because she had sought a restraining order against him in 2016. Johnny Depp claims that the op-ed cost him multiple projects, and he quickly became a part of the culture of projects being canceled without an opportunity to defend one's views.

After finding that the Aquaman actress had defamed Johnny Depp in her op-ed, the jury at the Fairfax County Court awarded Johnny Depp nearly $10 million in compensatory damages and $5 million in punitive damages, which were ultimately lowered to $350,000 by the Virginia cap legislation. Additionally, the jury found in Amber Heard's favor on one of her three counterclaims, ruling that Johnny Depp had slandered her through remarks made through his attorney Adam Waldman in 2020. She was given $ 2 million as compensation. The lengthy trial, which was aired to everyone around the globe, lasted six weeks. 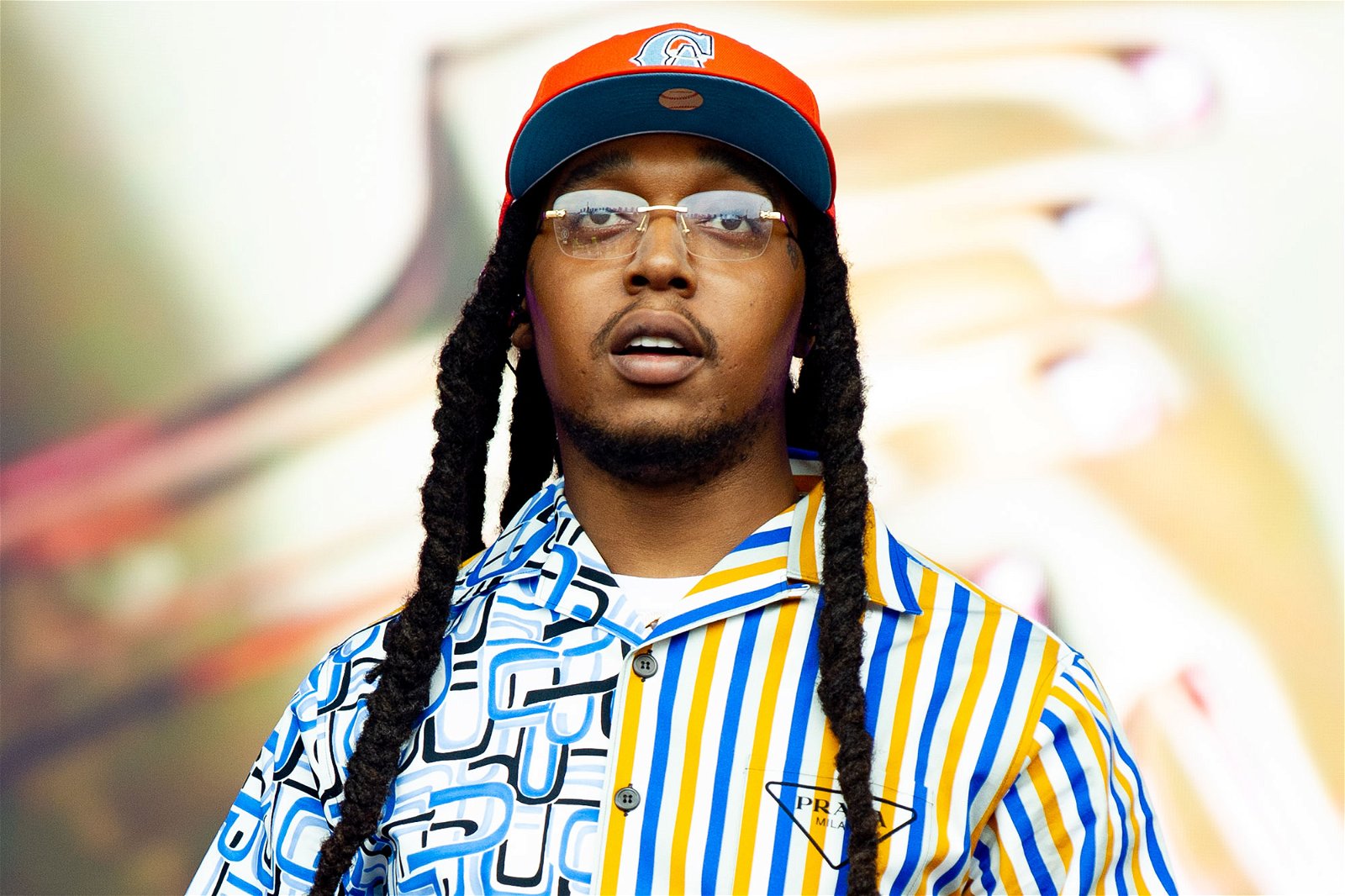 Migos rapper Takeoff passes away at the age of 28 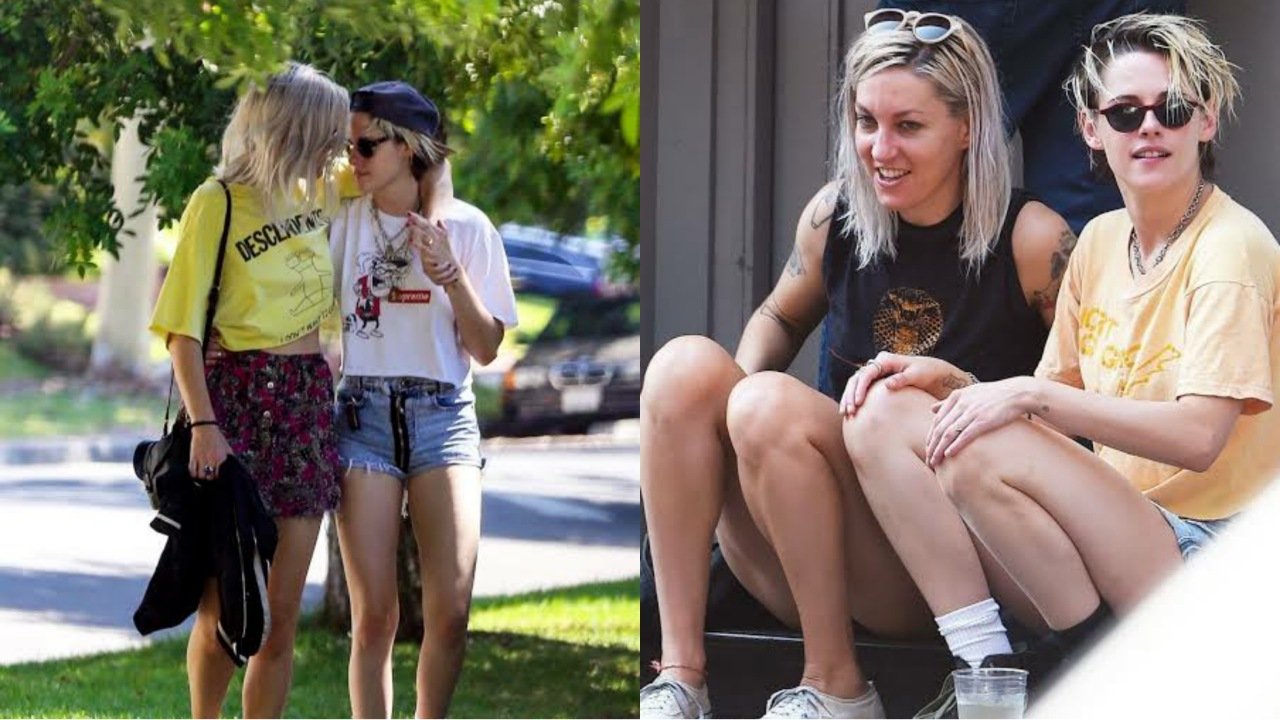 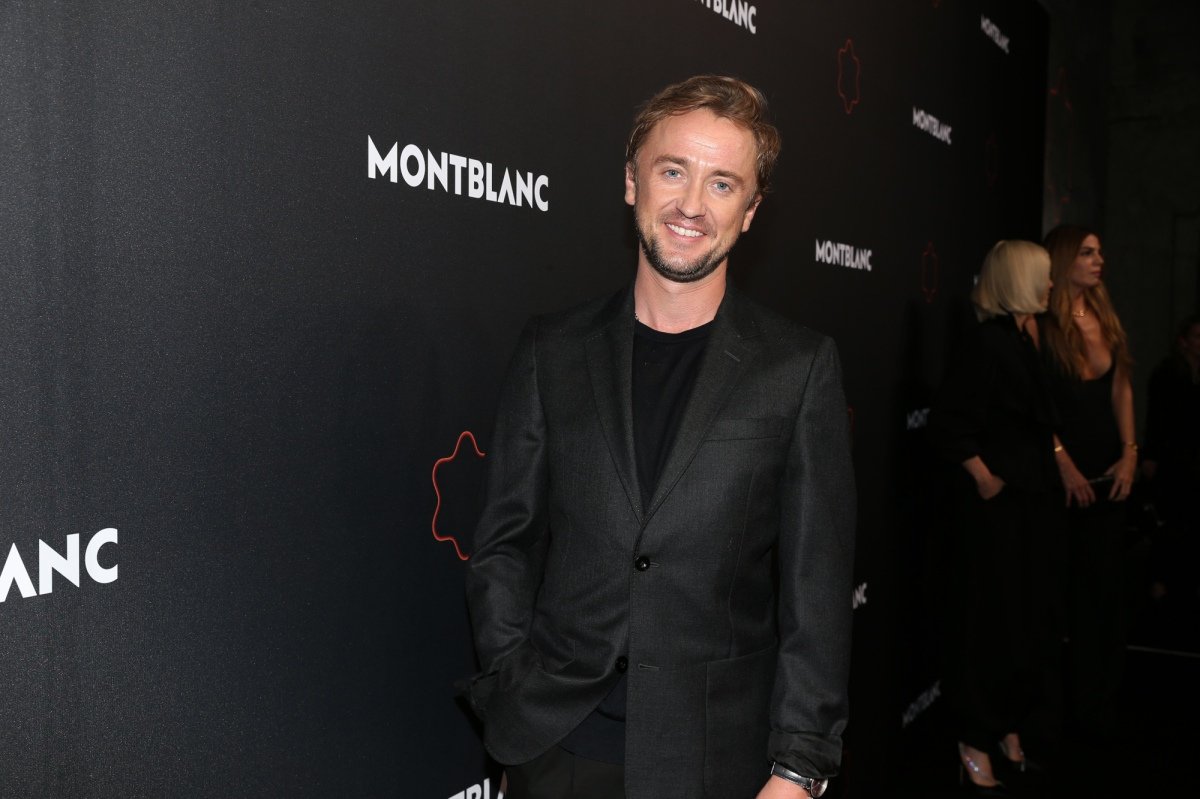 Tom Felton details multiple rehab stints in his memoir 'Beyond the Wand: The Magic and Mayhem of Growing Up a Wizard' 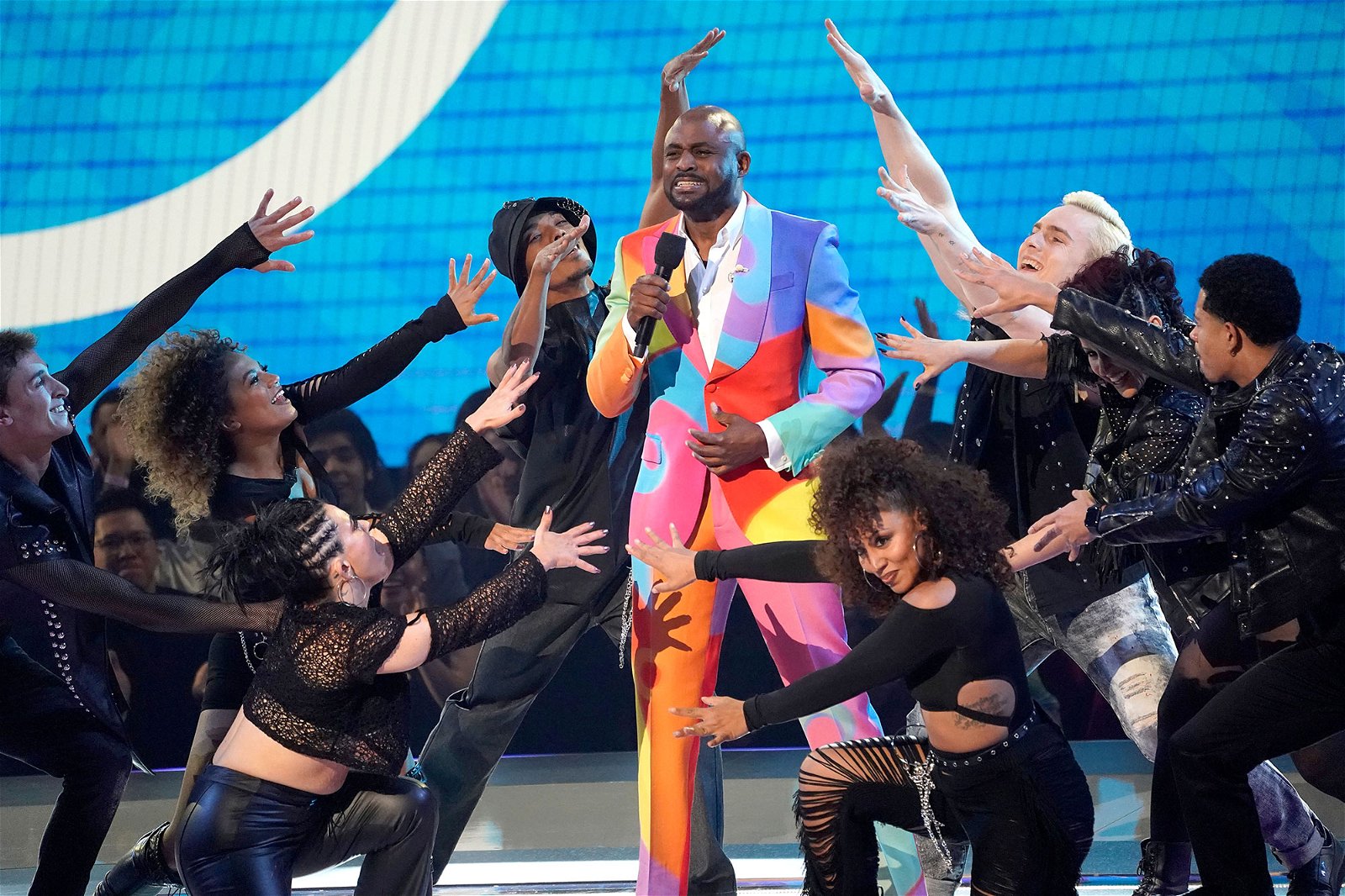 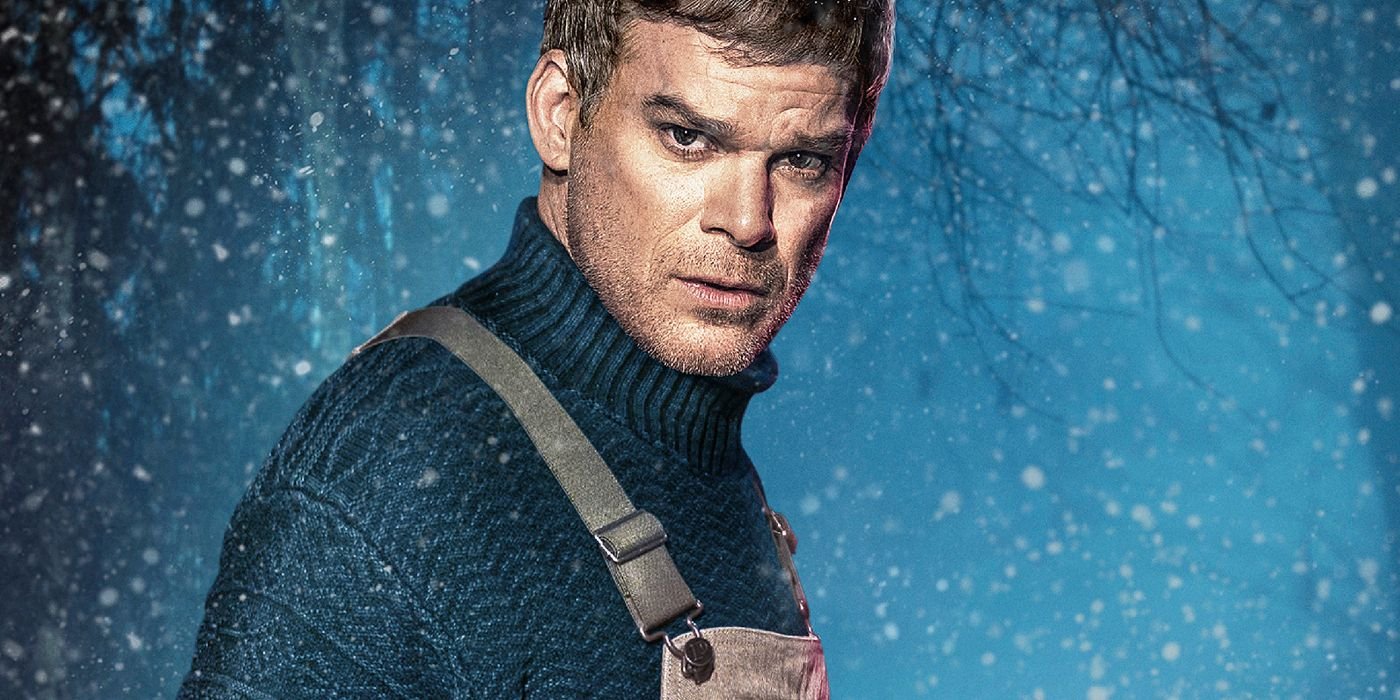