Johnny Depp and Amber Heard appeared at the Fairfax County Court in Virginia for their ongoing defamation trial that started on April 11th and is expected to last up to six weeks.

On Thursday, Johnny Depp’s bodyguard, Malcolm Connolly, testified during the trial from his native UK and shared with the court that he saw Johnny Depp going from being happy in love to being quiet as Amber Heard started to become more dominant and demanding. Malcolm started working for Johnny Depp as personal security in 2006 and explained to the court that in the beginning, Johnny and Amber's relationship was all lovey-dovey and said that it was so good to see Johnny Depp happy again.

Malcolm Connolly also testified that he never witnessed any physical violence between the two of them but would hear the former couple argue frequently. Malcolm shared with the court that he could hear Amber Heard screaming and bawling and added that he started to witness scratches and injuries on Johnny Depp’s face but never saw any injuries or marks on Amber Heard.

Malcolm said that he witnessed scratches on Johnny Depp’s left side of the face, neck, a fat lip in the coroner, and bruising in the eye socket and added that it was getting more regular, not every week, but it was happening. A picture was shown in court that was taken in 2013 where Johnny Depp’s face looked injured, with swelling on his left hand. He also shared that he saw Amber Heard throw a lighter at the actor and once a soda can from the mezzanine.

Malcolm also talked about Johnny Depp’s substance abuse and said that he knew that Johnny drank and smoked marijuana and sort of suspected that he used cocaine, but he had never seen him use cocaine. The bodyguard shared that he felt that Johnny Depp had a high tolerance for substances and added that he thought Jack Sparrow was drunker than Johnny Depp.

Johnny Depp’s business manager, Edward White, was also called upon to testify. He shared that he intervened in 2016 to resolve the financial difficulties for Johnny Depp, which included unpaid taxes and a cash crunch. He revealed that the actress was looking for a $4 million settlement, but her demands started to grow and eventually, it was $7 million (half of which she pledged to donate to the American Civil Liberties Union) and Johnny Depp also paid $500,000 to her attorneys. He shared that when he started to work for Johnny Depp, his finances were challenging and he had proposed plans to improve the finances by selling off some of the properties and reducing the expenses.

Edward White also shared in the courtroom that the former couple’s wine bill ran up to $160,00 by the end of their marriage and mentioned that since his divorce, his wine bill has shrunk to zero because he did not continue to consume it. In his testimony, Edward White mentioned that Amber Heard had an affinity for a $500 bottle of a wine produced by the Spanish winery Vega Sicilia, and on her 30th birthday, she ordered five bottles of that wine and eight bottles of another wine. He also mentioned that their meeting started at 7:30 PM and did not end till 9:30 PM, but he did not know where Johnny went after their meeting. The actor had mentioned in his testimony that he was late to Amber Heard’s birthday dinner because of the meeting. Johnny Depp had previously mentioned that his wine bills were more than $30,000 a month.

During a cross-examination, Ben Rottenborn asked Edward White about the expenses from Johnny Depp’s account and said that Amber Heard did not buy any of the dozens of properties that Johnny Depp owned, she did not pay $400,000 to blast Hunter Thompson’s ashes out of a cannon, and she did not buy a yacht that she couldn’t afford and then sell it to J.K. Rowling.

Johnny Depp’s security team member, who is also his driver, Starling Jenkins, also testified, admitting that the feces that were mentioned in the court was a horrible practical joke by Amber Heard, who took the responsibility for the poop. Jenkins shared that he accompanied Amber Heard to Coachella along with her sister and a friend and mentioned that there was a conversation about the surprise she had left on Johnny Depp’s bed (the human feces).

Starling Jenkins also testified that while on her trip to Coachella, Amber Heard got sick from drinking wine and consuming magic mushrooms. Whereas Amber Heard’s lawyer stated that it was her pregnant sister who got sick and not Amber, Starling said that he knew who was who and described them as one being the boss’s wife and the other being the boss’s sister-in-law. Jenkins mentioned that after one of their fight, Amber Heard tossed Johnny Depp’s phone and credit cards out the window. The trial wrapped up for the day, and the jury was to return on Monday, probably with Amber Heard taking the stand. 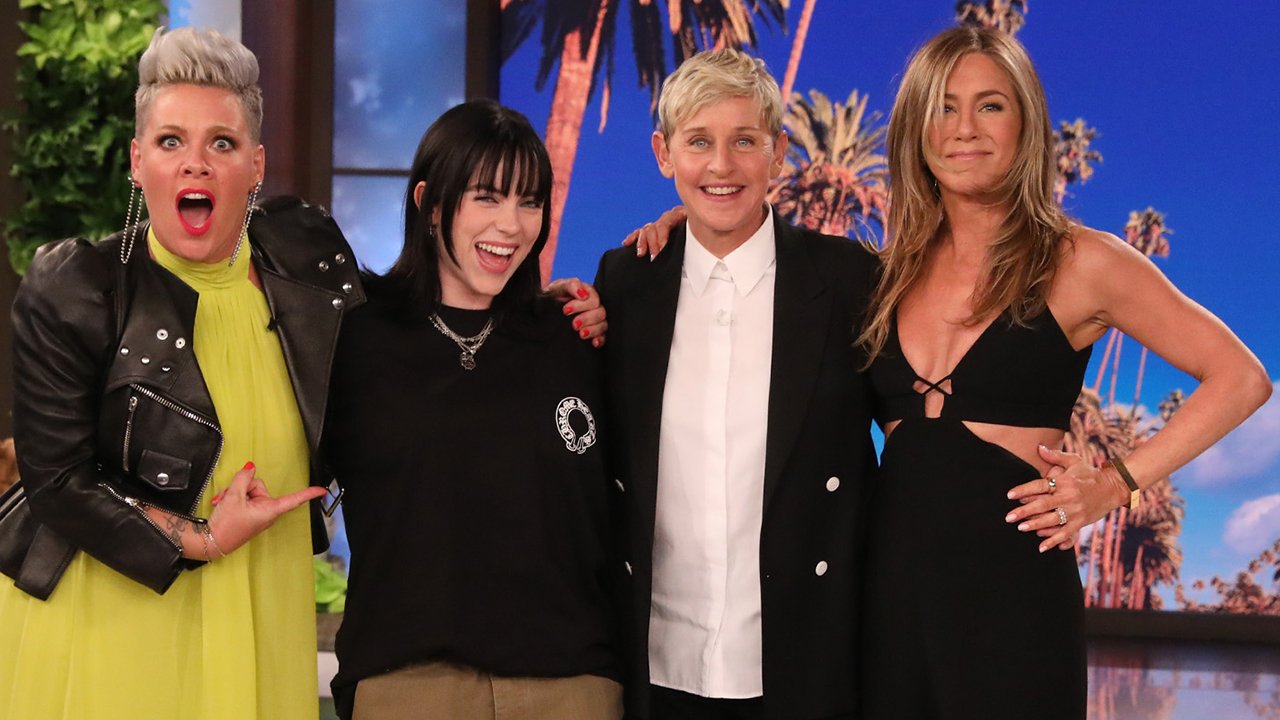 How did Ellen DeGeneres say goodbye to her talk show? 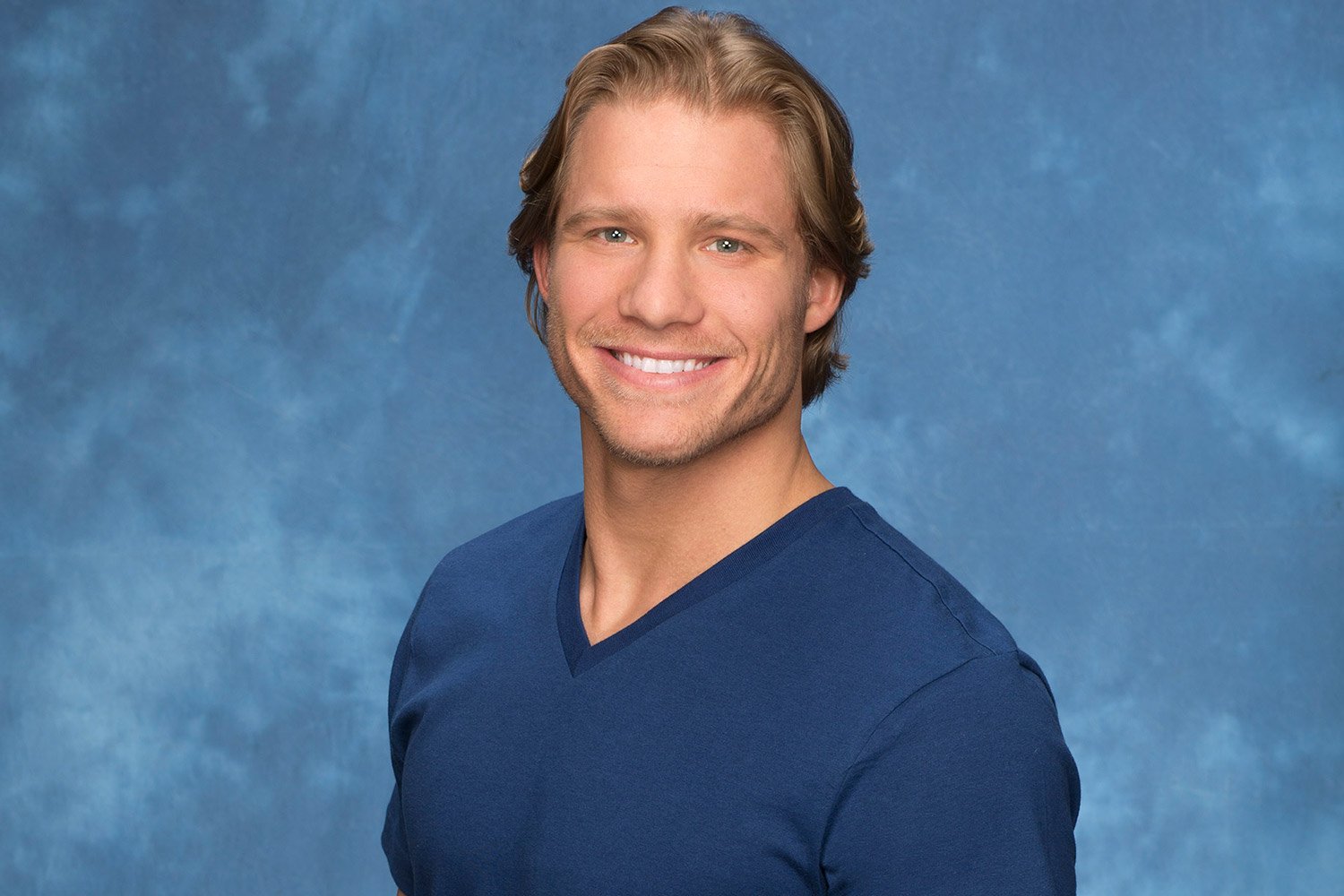 What do we know about Clint Arlis' cause of death? 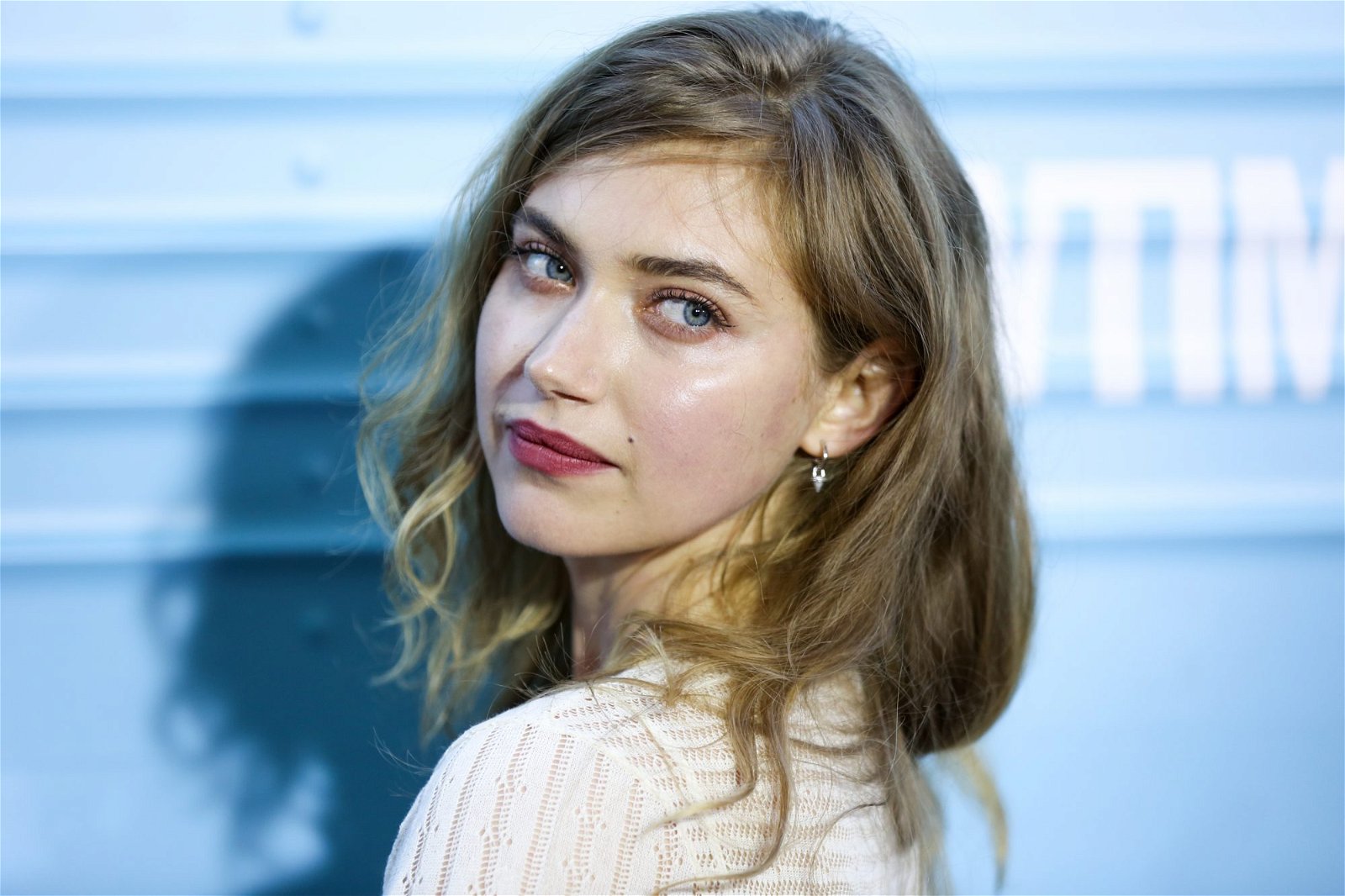 How is Imogen Poots managing her career? 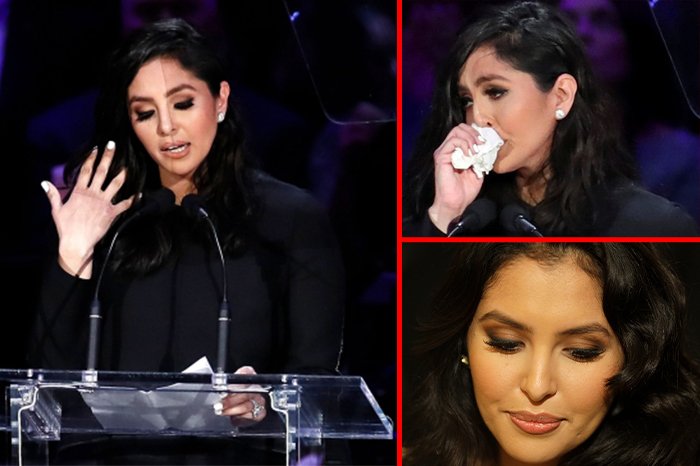 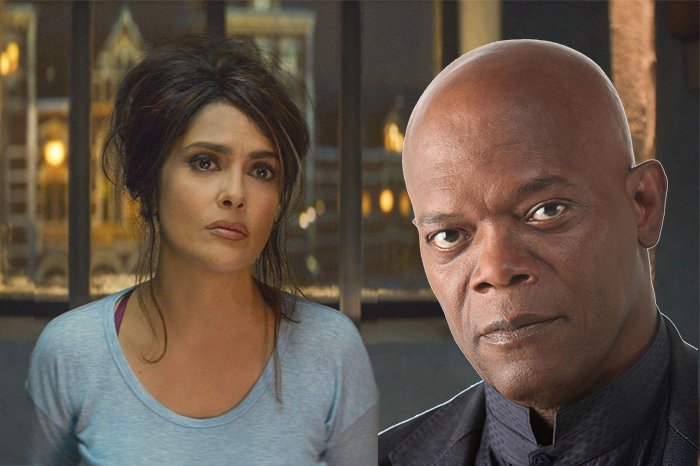