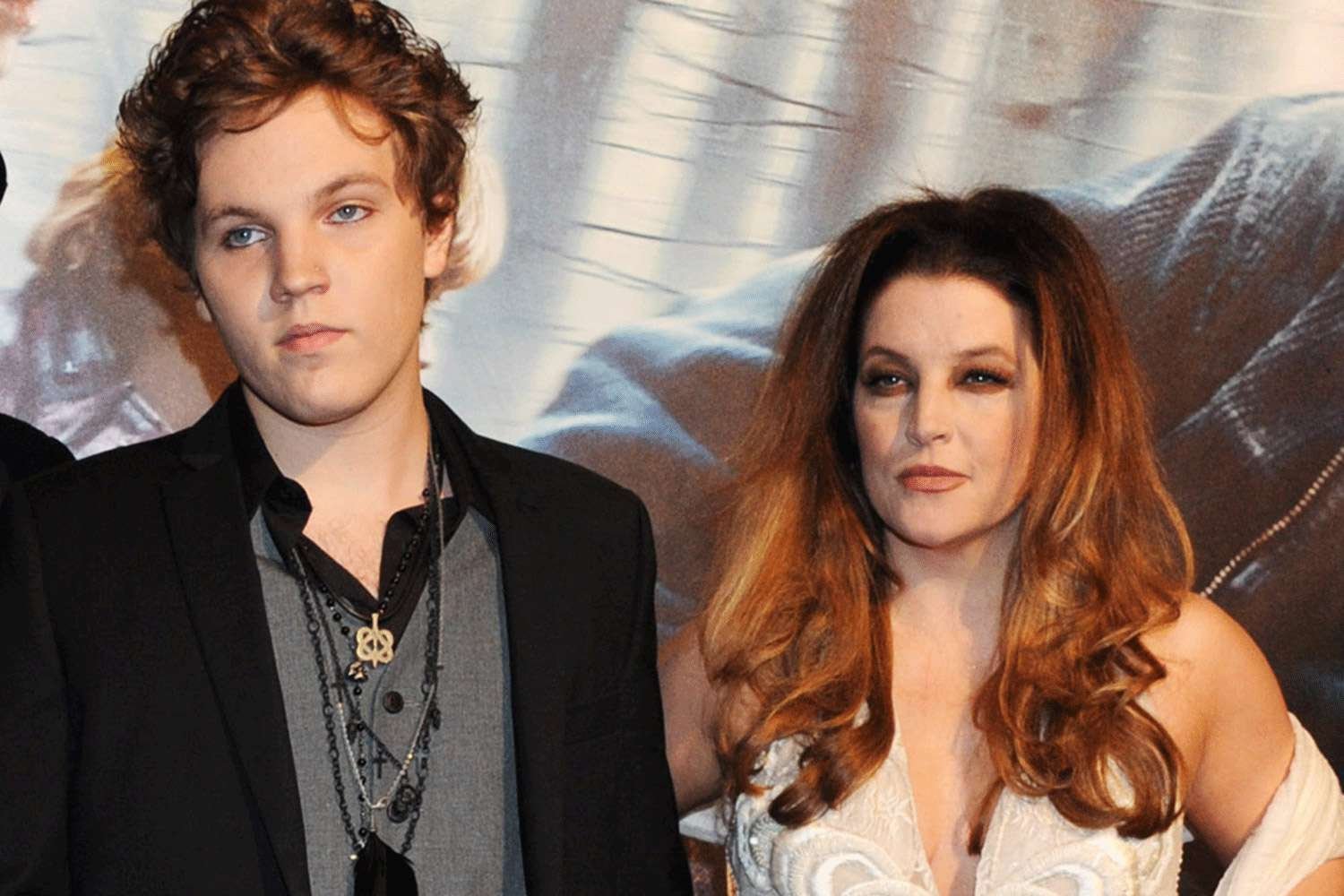 Lisa Marie Presley will be laid to rest next to her son Benjamin Keough. Image Source: People

Lisa Marie Presley will be laid to rest next to her son Benjamin Keough and father Elvis Presley.

American singer and songwriter Lisa Marie Presley, who recently passed away after suffering a cardiac arrest at her home in Calabasas, California, at the age of 54, will be laid to rest next to her son Benjamin Keough, who passed away by suicide in July 2020. Elvis Presley was also laid to rest at the same spot in Graceland.

Lisa Marie Presley shared Benjamin Keough with her ex-husband Danny Keough and 33-year-old daughter Riley. After Benjamin’s passing, it was reported that Lisa Marie was heartbroken, and in a tribute, she shared for him, it read that she worships the ground he walked on, on this earth and now in heaven, adding that her soul and heart went away with him.

In her tribute, the songwriter and only daughter of Elvis and Priscilla Presley stated that the depth of her pain is suffocating and bottomless without him in every moment of every day and that she would never be the same. Lisa lastly mentioned asking her beloved son to wait for her and hold her hand while she stays to continue to protect and raise his siblings and to be there for Riley, adding that she knows that Benjamin would want that.

Lisa shared an essay she wrote for People magazine about her grief after her son died in one of her final social media posts. She wrote that she had tried to deal with loss and sorrow ever since she was nine years old, that she has experienced more than her good share in my lifetime, and she has miraculously made it this far. Lisa continued by stating that death is a component of life, whether individuals like it or not, and that she is grieving.

Benjamin Keough passed away at the age of 27 from an intraoral shotgun wound, which was confirmed by the Los Angeles County Department of Medical Examiner-Coroner. It was reported that Benjamin Keough struggled with drugs and alcohol and was in rehab just before he took his own life.

Lisa Marie Presley's half-brother Navarone Garibaldi paid tribute to his late sister on social media, posting a throwback photo of her as a young adult and writing that he hopes his big sister is at peace and happy with her father and son by her side. Navarone added that he knows that the past couple of years have not been easy for her and he wishes things were different between them, but regardless of everything, Lisa is his sister, and he is sending love and prayers for her journey home. He concluded that he cannot believe that this has happened, and he finds himself at a loss for words.

After learning of Lisa Marie's unexpected death, Austin Butler, who was among the last people to have spent some time with her when she did attend the 2023 Golden Globes, said his heart is absolutely shattered for her kids and her mother. He told People in a statement that he is forevermore thankful for the time he was lucky to spend near her strong sunlight and will appreciate the quiet time they shared. Lisa Marie's comfort, love, and truthfulness, according to Austin, will be forever remembered. Lisa Marie was ecstatic that Austin Butler played her father, Elvis Presley, in Elvis.

Lisa Marie’s friend, an expert on grief and loss, and the founder of grief.com, David Kessler, shared a special bond with the late American singer and songwriter as, just like Lisa, he also experienced the sudden passing away of an adult son, and that is how they shared tragedies and became an inspiring catalyst for each other.

David Kessler disclosed on social media that Lisa Marie Presley was a loving mother and a faithful daughter and that the loss of her older son Benjamin influenced her to work toward becoming a spokesperson for those experiencing heartache and grief. He went on to say that Lisa had her hurdles, but she always handled them, and she was a part of his grief educator program. Many people who met her and discussed her seemed to have no idea who she was. To them, she was a mom whose son had passed away and who wanted to channel her grief into something productive.

David went on to say that her family, love of music, retaining her father's legacy, and aiding others became her areas of focus and that she had been optimistic last weekend when they visited Graceland, her happy place, and the staff members who all knew her said she were so much better. She emerged more at ease and was ecstatic with the Elvis film. 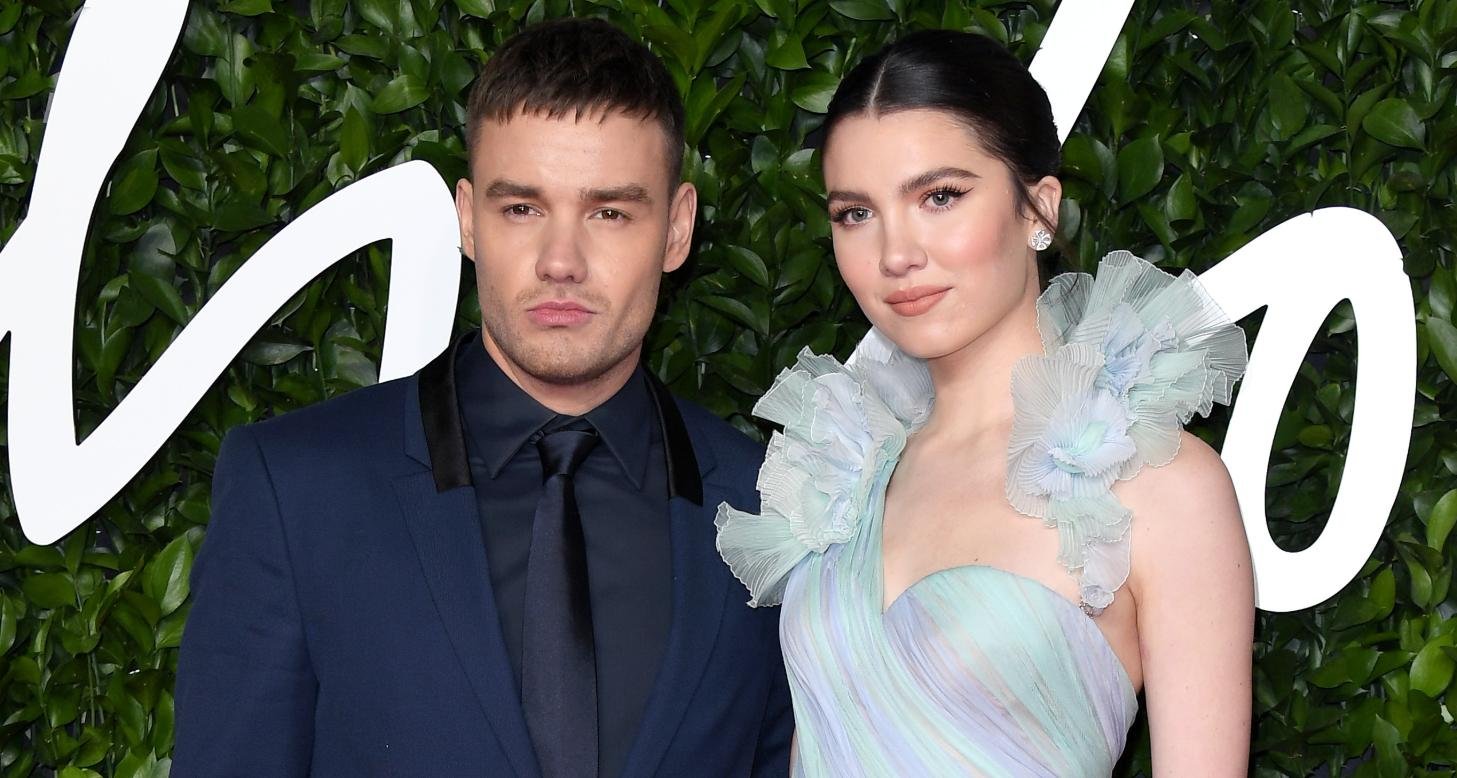 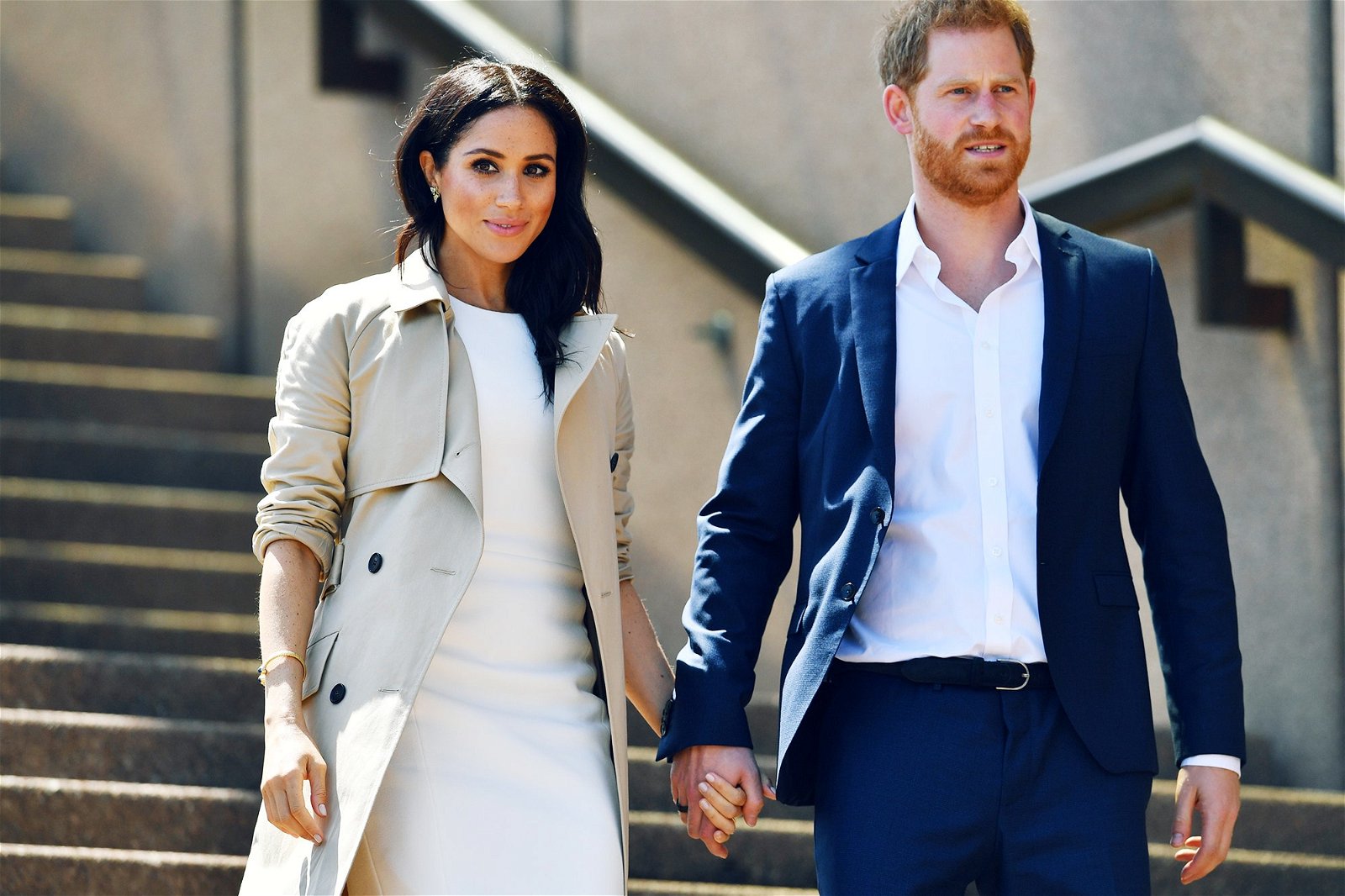 Prince Harry believes he is to blame for what? Click here to know. 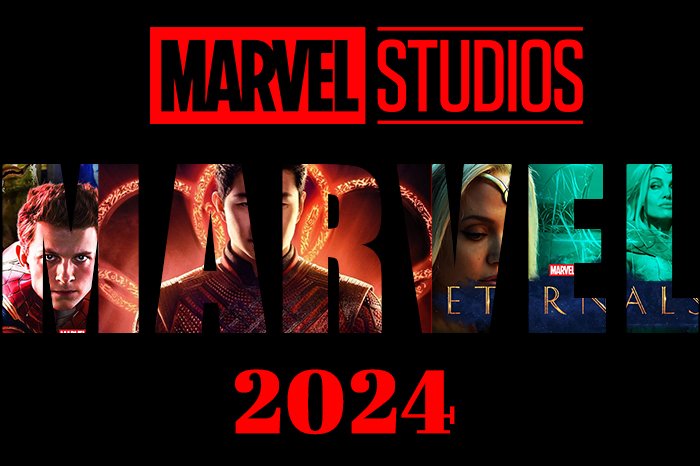 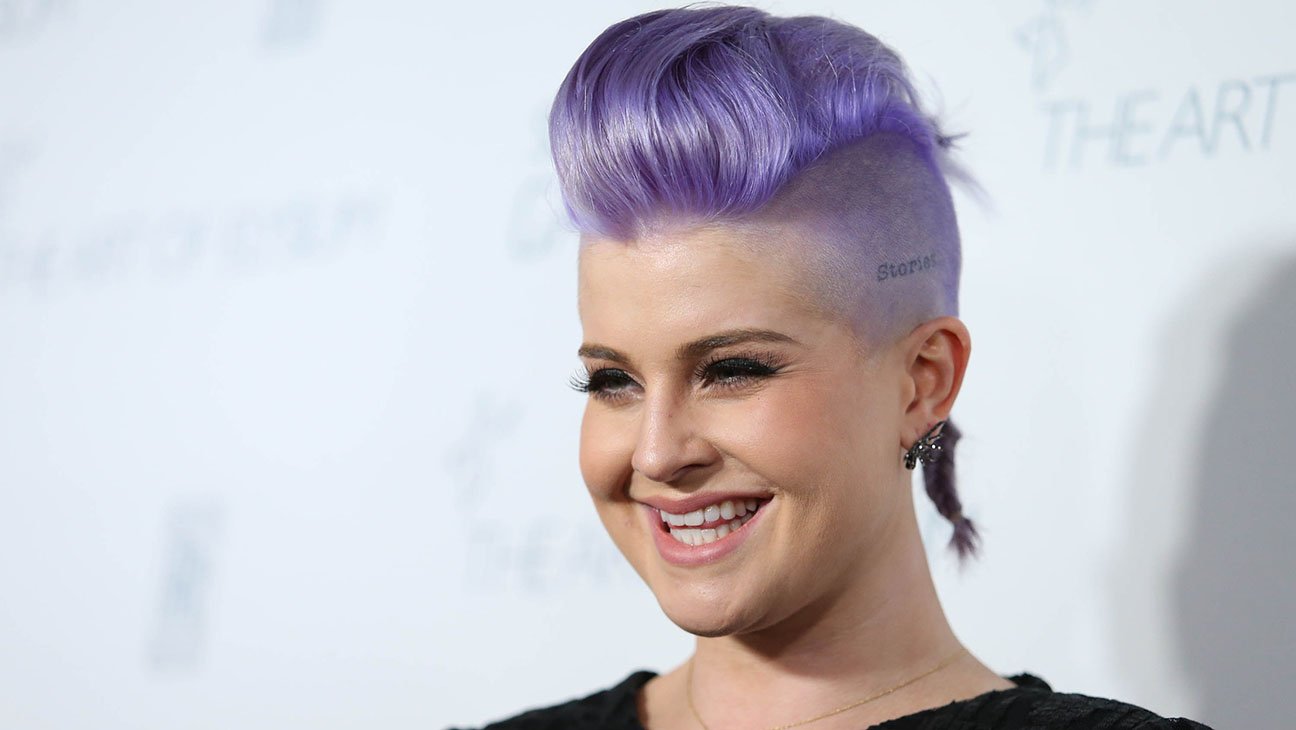 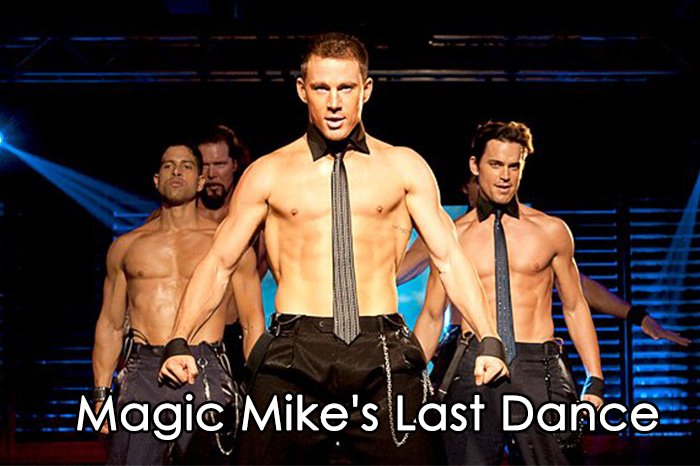 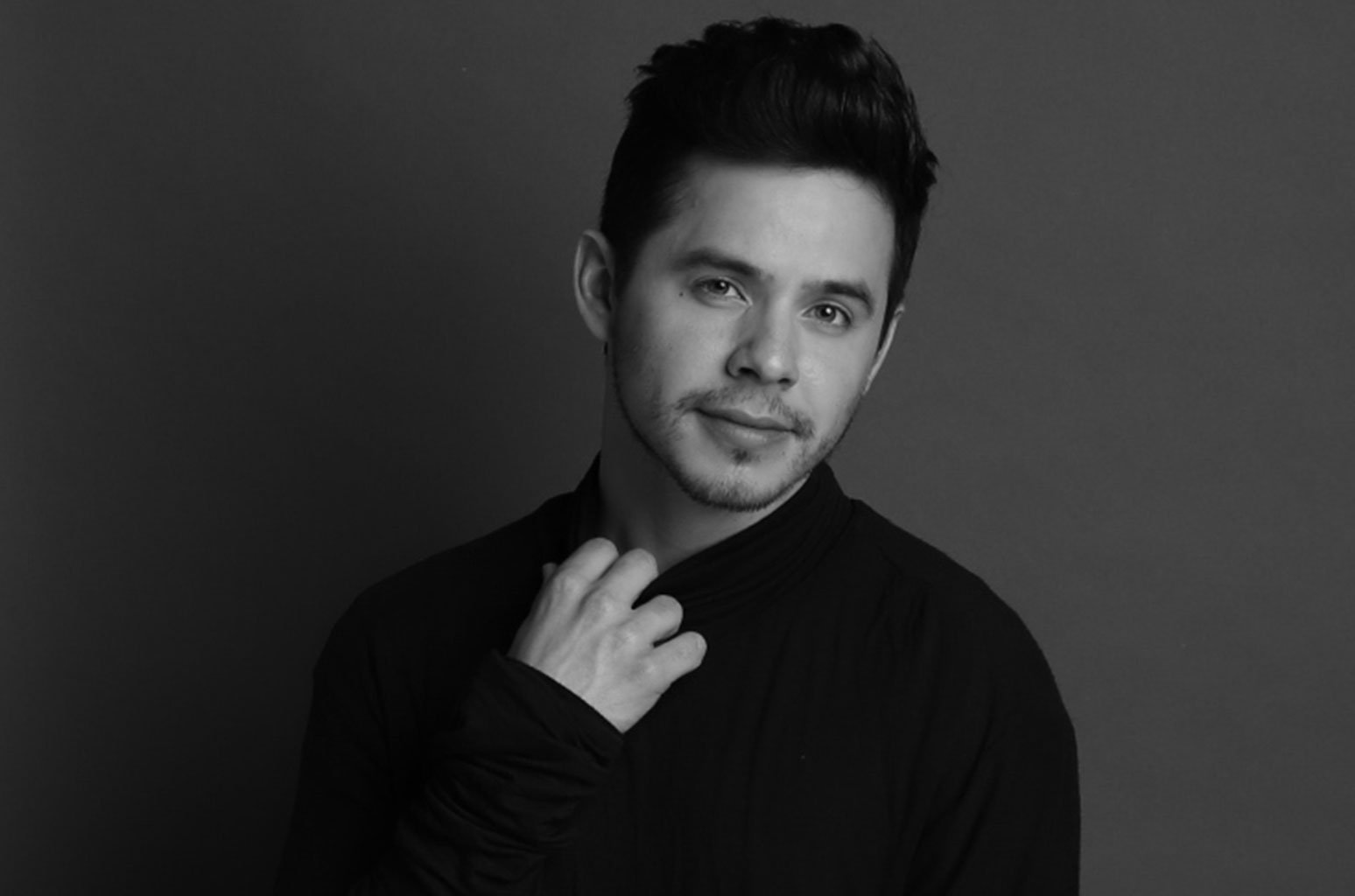 David Archuleta is opening up about his coming out