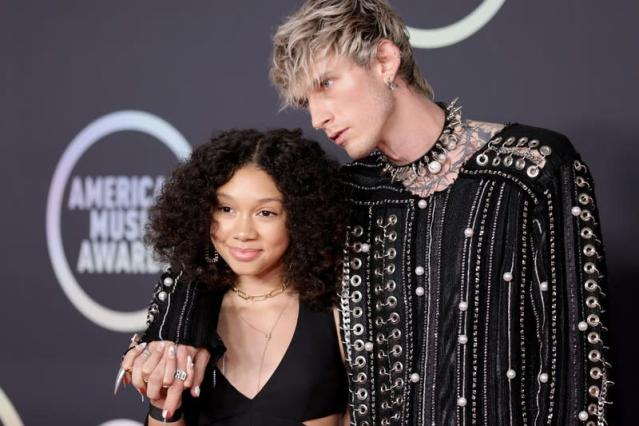 Machine Gun Kelly seems to be having a great time with his little kiddo these days!

The musician has made parenting look completely cool as he recently paired up with his daughter and shared a video of the two of them singing together, on stage! The little girl could be seen rapping alongside her very famous dad.

And as you can expect, fans went totally crazy, seeing the two of them perform their cute little duet on the concert stage.

The famous musician just went on showing off the amazing singing genes his family is blessed with when he shared a video of his daughter's rapping talent on Instagram. Colson Baker, also more popularly known as Machine Gun Kelly or just MGK, sang "Crazy in Love" with his daughter Casie Colson Baker, who is aged 13.

The Good Mourning star and his daughter performed the duet to the iconic song Crazy in Love by Beyonce and the two looked utterly sweet sharing the stage as a father and daughter duo. The star posted the video to his Instagram page on July 7.

In the music video, the rocker's little girl Cassie was seen to rap Jay-Z's part in the song that was released in 2003 by Queen Bey. MGK was seen happily cheering as he beamed proudly at his daughter from the side and also joined to perform with her.

The duo of MGK and his daughter Cassie performed in the midst of some women who stood around them. A few of them chimed into the hit song along with the singing duo while others danced to the melodious performance.

The proud father posted the video and captioned it as "parenting."

Fans were instantly taken over by the lovely video the musician shared and soon filled the comment section appreciating the voice of the little kiddo. They all appreciated MGK for being a "cool dad" and shared lovely messages to complement the singing of the little girl.

The "Bloody Valentine" singer also garnered much love for the song from his fellow peers in the music industry. Many of them shared beautiful comments and good wishes for the duo!

Monica, the American singer commented, 'I love it !!!!!!' while Rapper Bun B wishes that Cassie will be one day a legend like her father. He wrote, "Legends make legends.'

MGK, the "Emo Girl" singer, has been pretty open about his relationship with his daughter and has shared such cute videos many times prior. He often takes his audience along with him as he shares snippets from his private life with his daughter Cassie, whom he shares with his former wife Emma Cannon.

Only last month, the singer released a documentary on Hulu. The documentary, Life in Pink, shares many unseen scenes from the personal life of the hit rocker. Fans were able to have a peek into his private life along with seeing many amazing moments and the special bond that he shares with his daughter, Cassie.

Cassie shared what MGK has been going through as he tried battling his addiction. The young child shared that even when MGK stopped doing drugs, he became fixated on other things and got addicted to them to substitute the void that he had emptied by avoiding drugs.

Apart from his addiction to tobacco, MGK is a workaholic, shared with his daughter. She said that he is always working when he is not addicted to other things.

In November last year, Machine Gun Kelly had a talk with Kelly Clarkson. While talking on the show, he talked about how he respects the beliefs and viewpoints of his daughter and values them.

The musician talked with Clarkson on her show, The Kelly Clarkson Show. He shared that he trusts the opinions of his daughter, sometimes even more than his own reasoning. He shared that she always has good ideas about what goes great for him.

In fact, the little child has already started impacting his musical journey.  MGK shared that when he plays music, and when he creates something nice, she says it and it is finalized.

She asked the musician if Cassie ever tells him if the music sounds "crap" and MGK was quick to reply that she does that for sure. 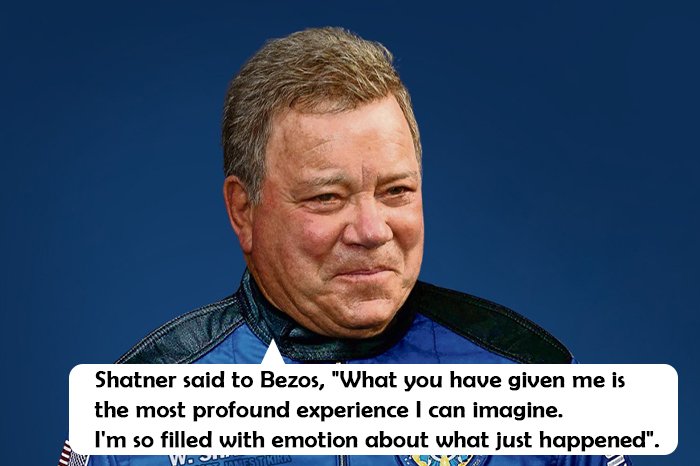 William Shatner becomes the oldest astronaut to fly into space 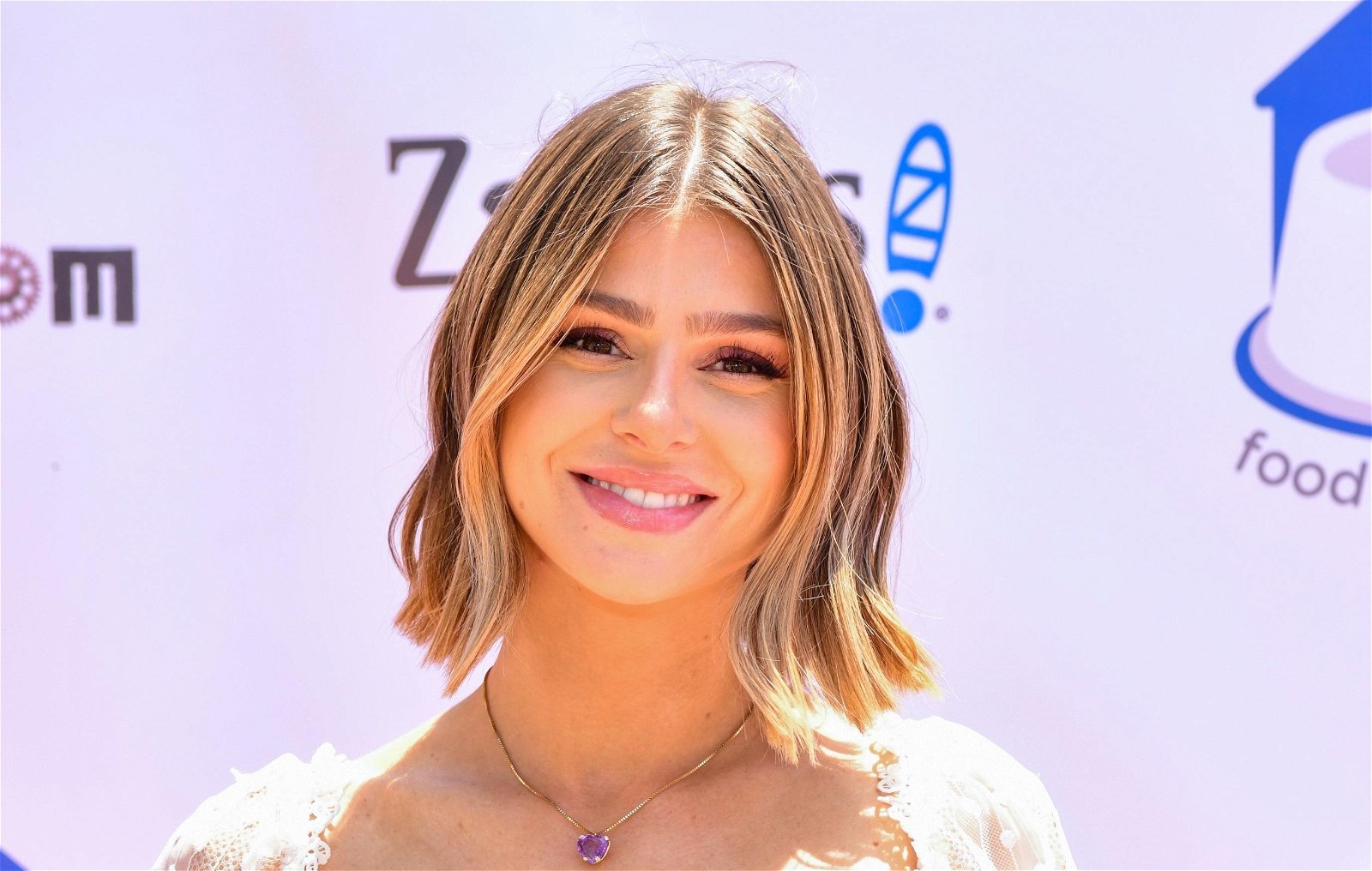 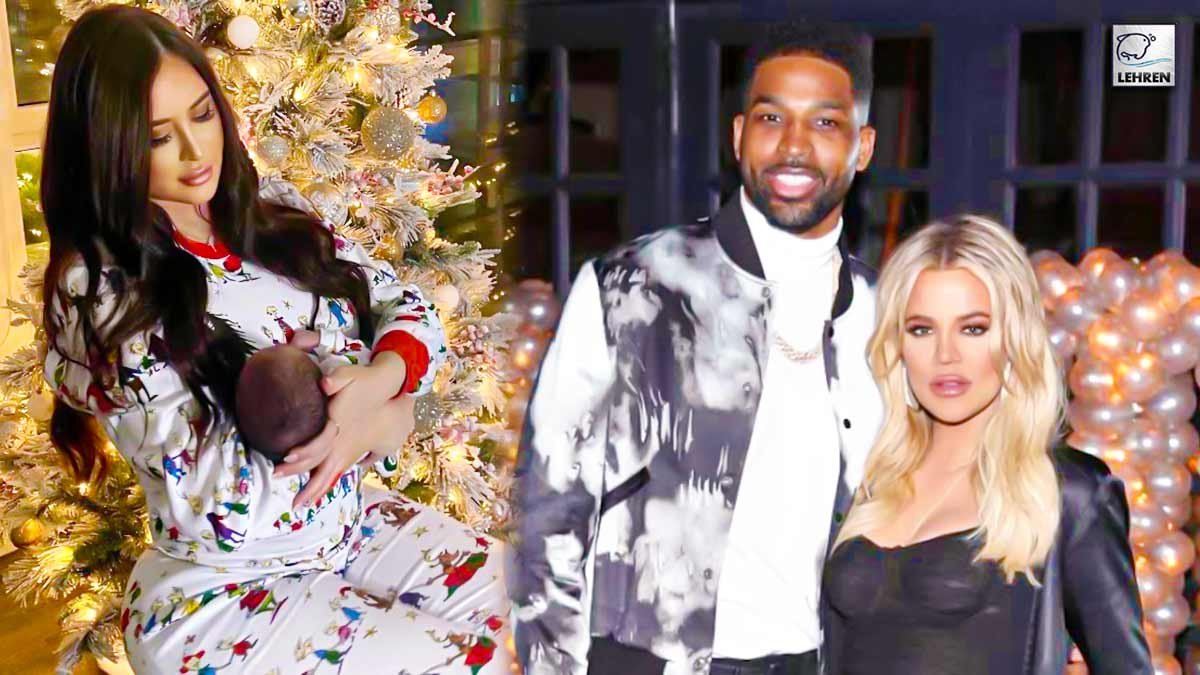 How is Khloe Coping Up With Tristan Baby Drama as He Agrees to Hookups? 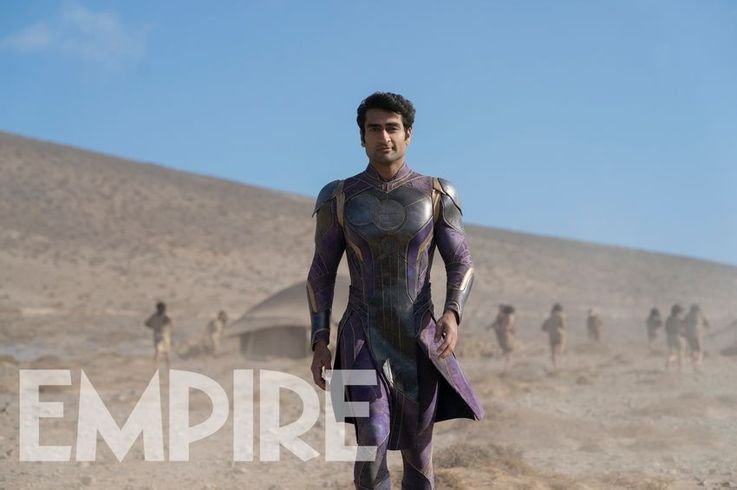 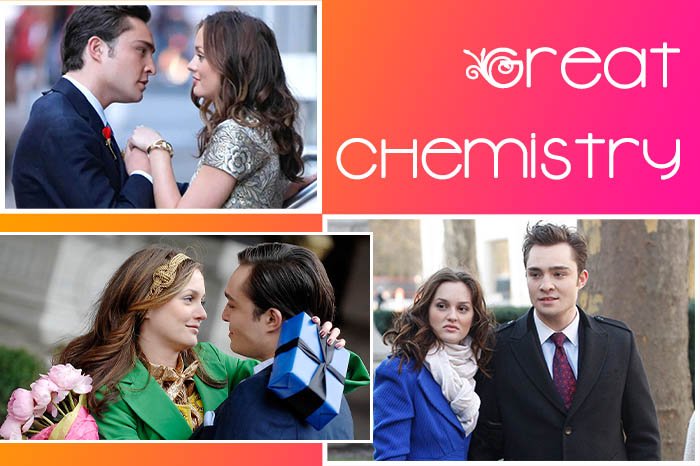 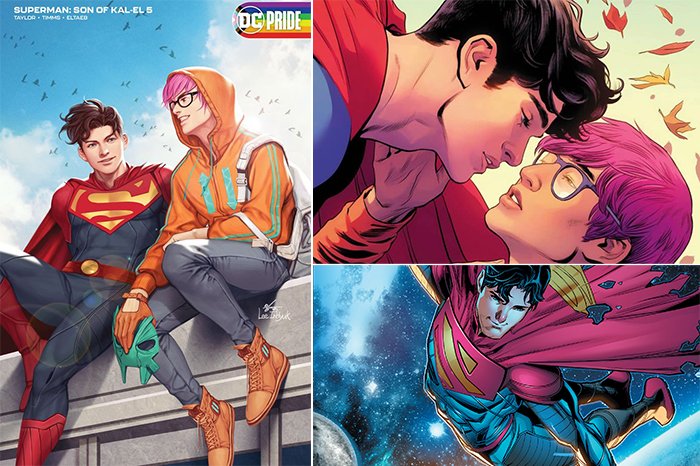 Jonathan Kent, the new 'Superman' comes out as 'bisexual' in new comic series