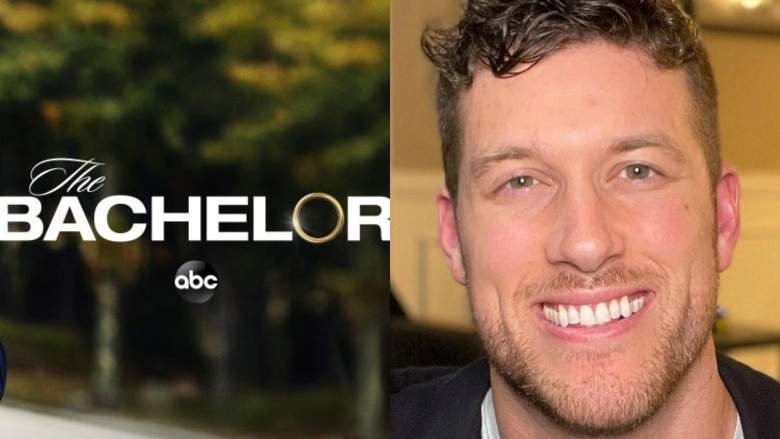 It feels like we know the next star of the new season of The Bachelor without even knowing him!

Feeling confused? Let me make it clear to you.

To be frank, not much is present in the news about this “New Bachelor,” but it is known that he is a former football player at the University of Missouri who even joined the Seattle Seahawks in 2016. Some even say that he is a former freelance Rapper that makes his personality even cooler.

As per the sources and the report of Variety, it is known that ABC’s reality hit had made the name of Clayton Echard come up, and he is going to star in Season 26 of the show ‘The Bachelor’. However, the channel ABC hasn’t reported the news officially; the sources made it almost confirmed.

It is okay if you don’t recognize Echard’s name, it is because the show hasn’t aired its new season yet. But soon, the new season will be seen with Clayton being one of the suitors competing for Michelle Young’s heart. The news coming makes it obvious to realize that he didn’t end up till the end and fails to steal Michelle Young’s heart but as per the reports from Variety, Echard has managed to capture the hearts of the producers while filming that made his name get enlisted in the topmost potential bachelors.

Earlier this year, when the upcoming Bachelor rumors were in the air, it was assumed by the fans that Greg Gippo would be branded as “The Bachelor” this season. For those who don’t know him, let me tell you that he had already appeared in Katie Thurston’s season of The Bachelorette.

Sharing a glimpse of the "almost-couple," 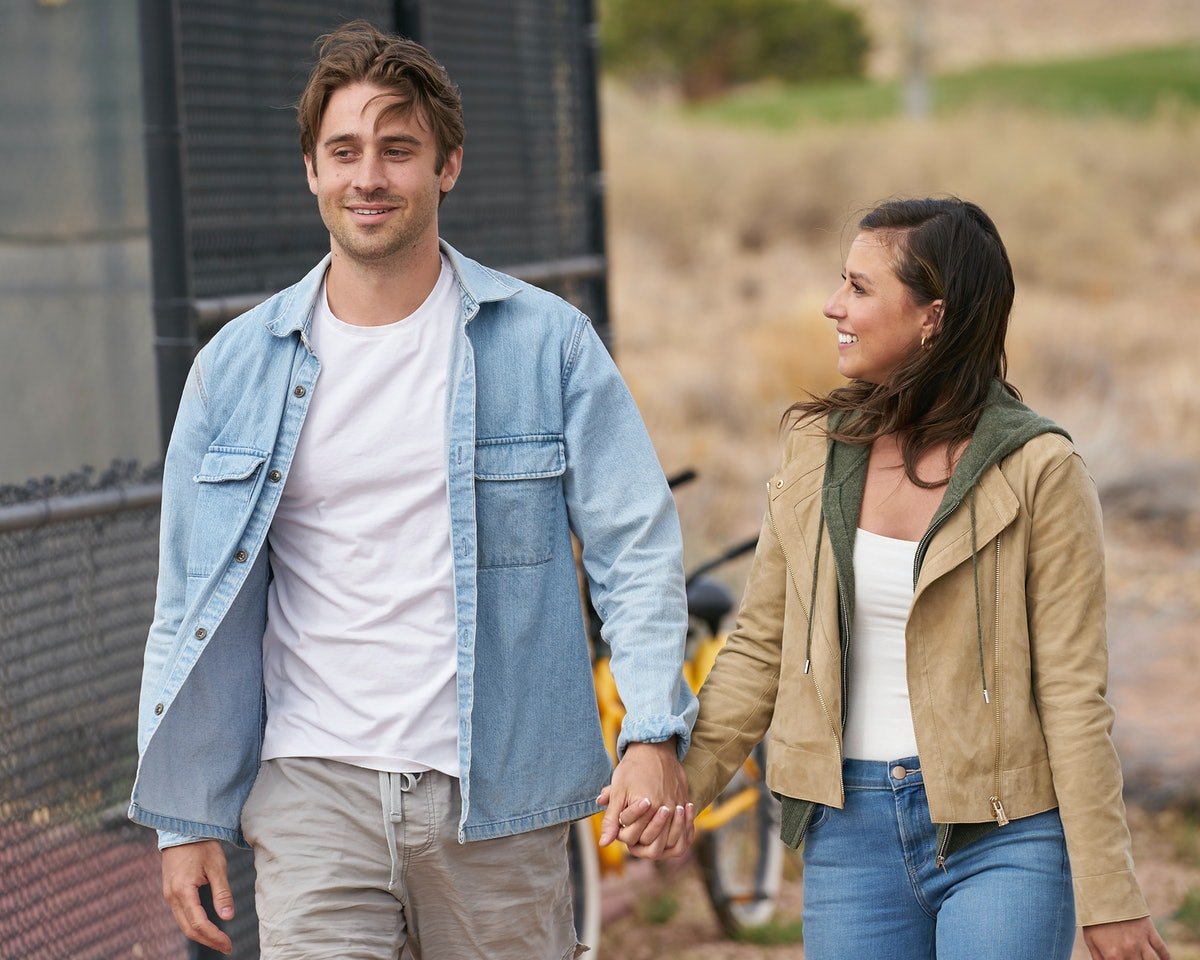 That season marked a tag of ‘Liar’ for Greg after the show, where his relationship with Katie saw a very bad ending prior to the finale.

Now that the rumor has turned off and the eventual entry for the show is known, fans are pretty excited about witnessing the upcoming season of The Bachelor. 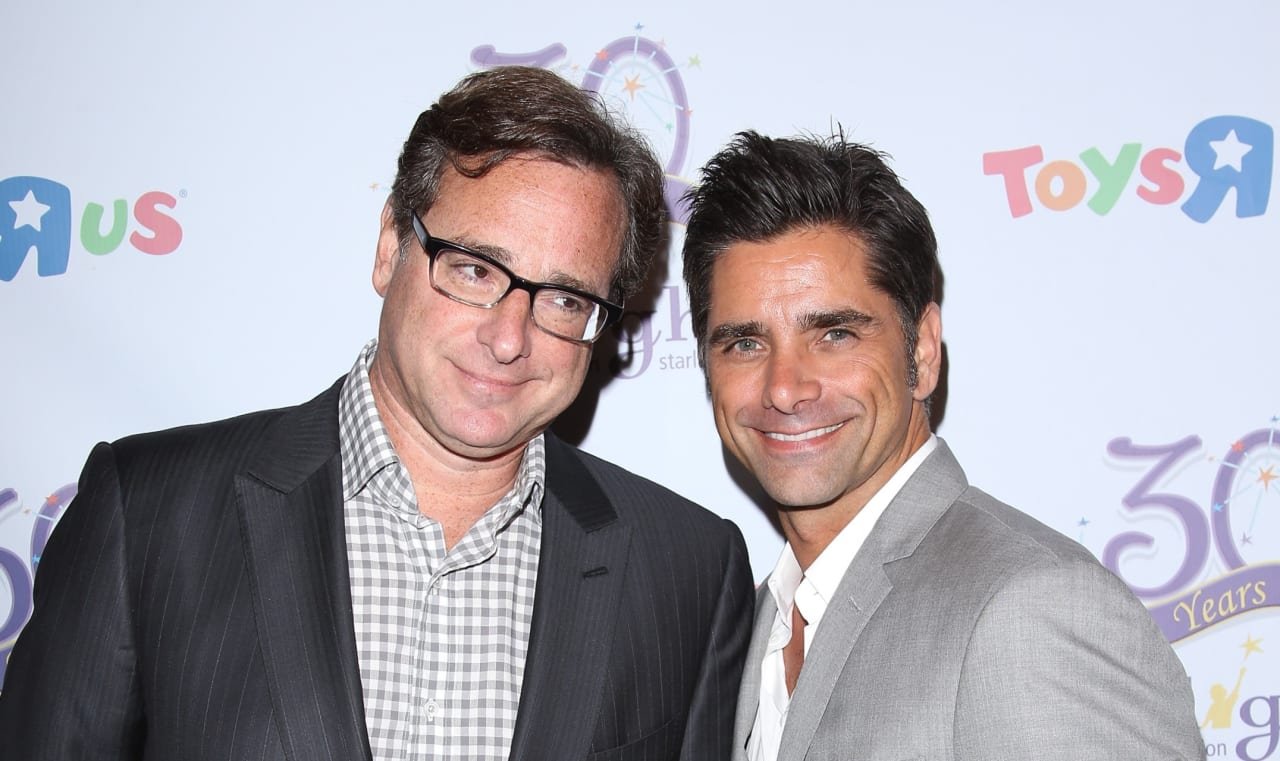 Why was John Stamos disappointed with the 2022 Tony Awards? 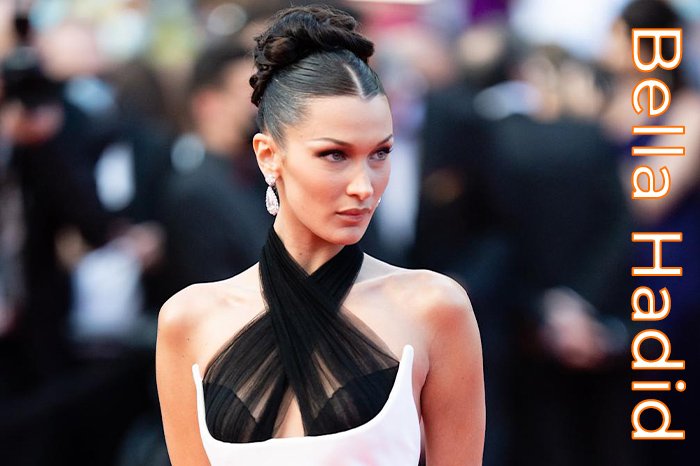 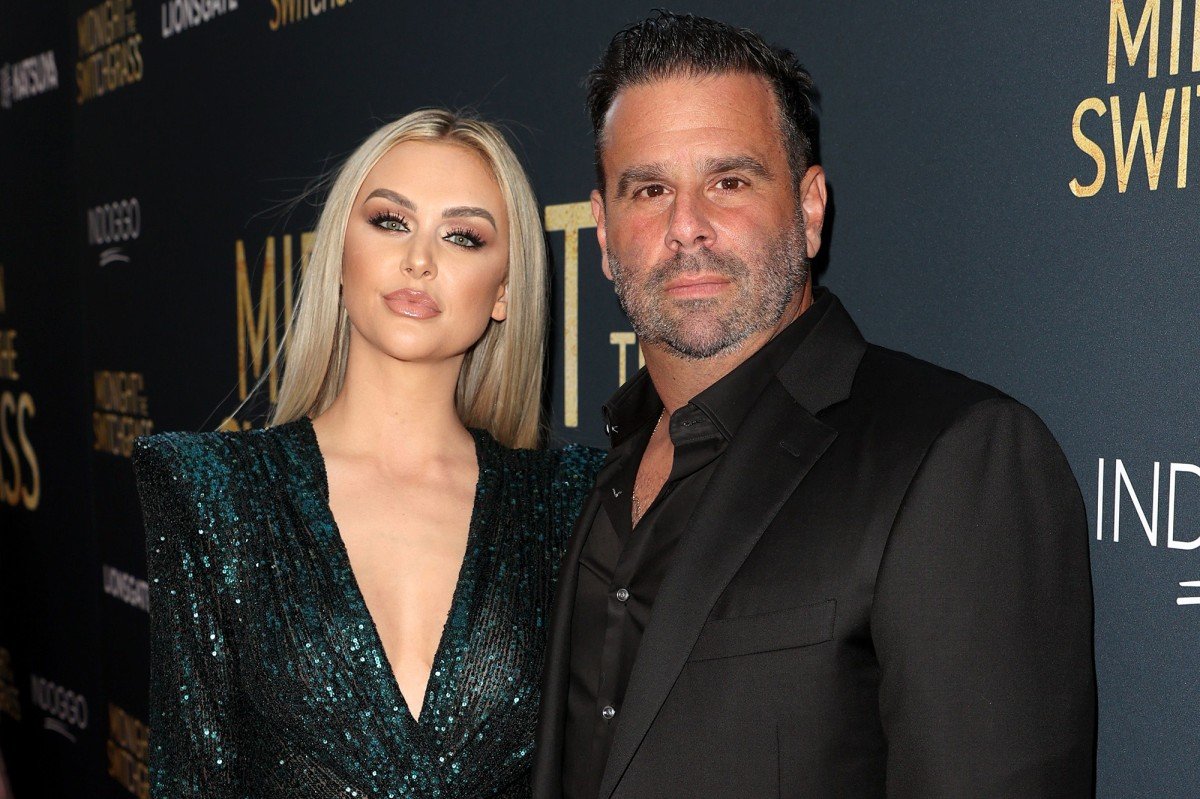 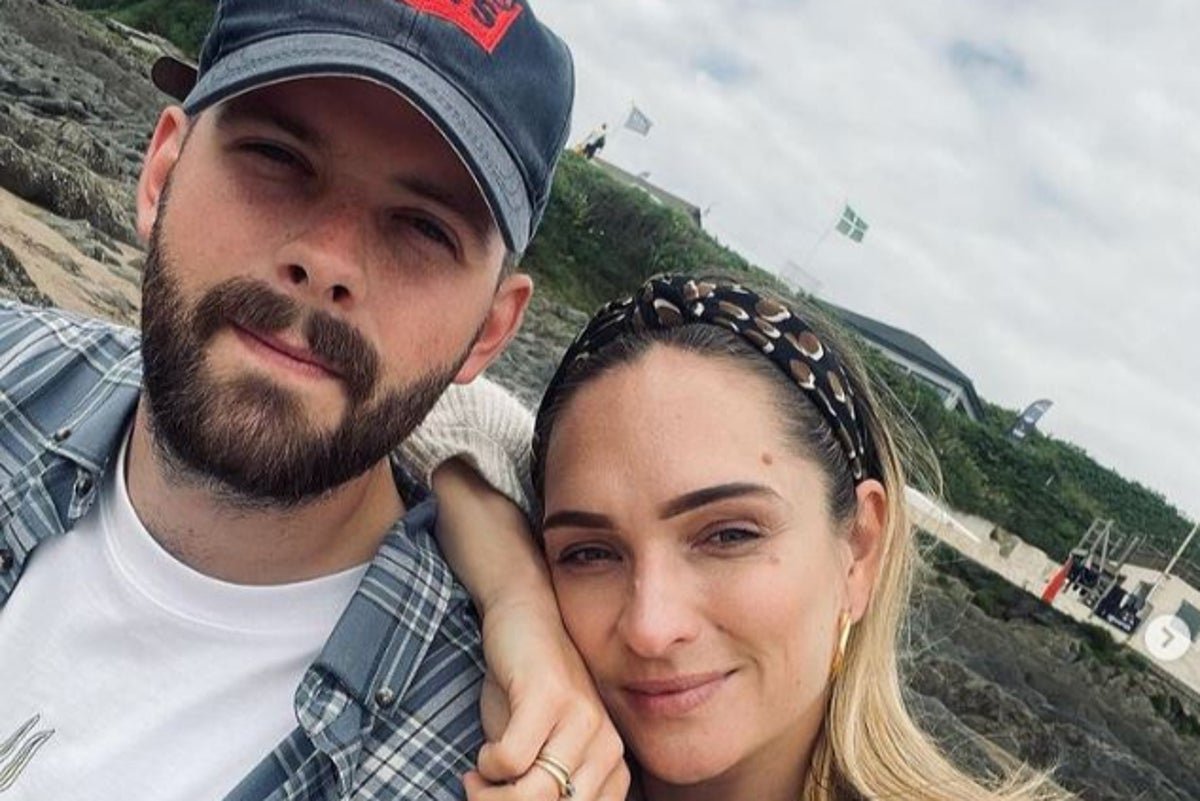 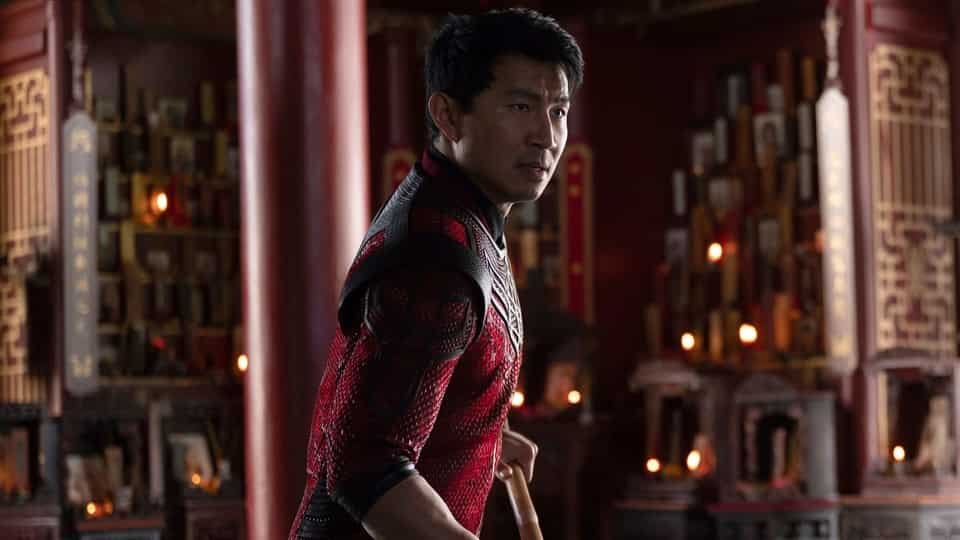 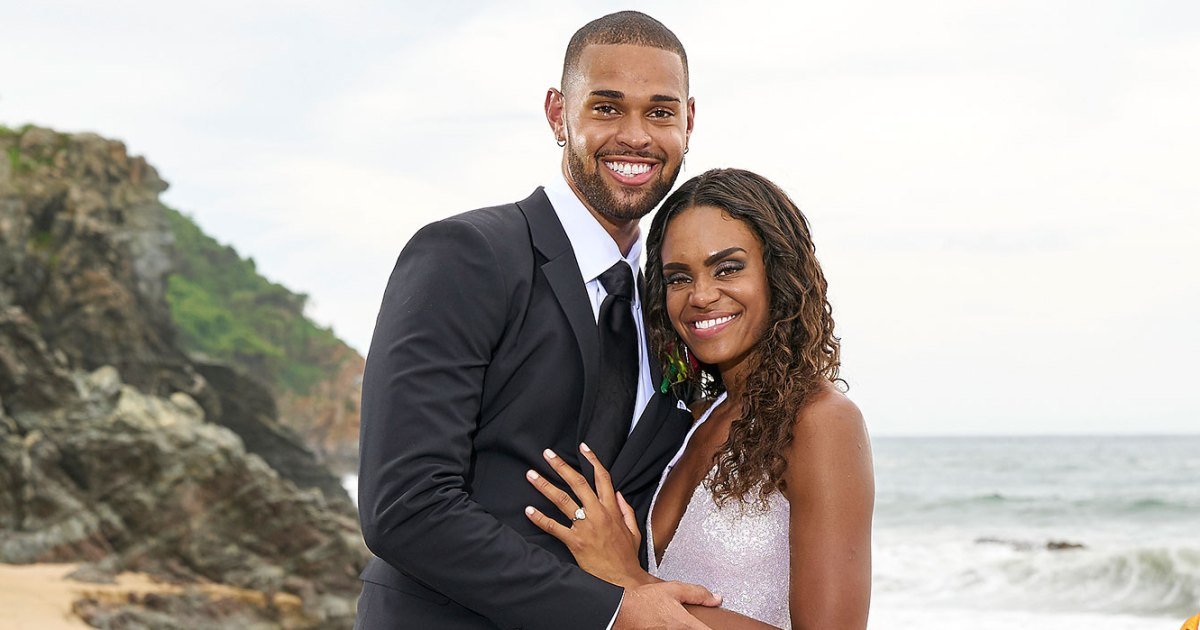