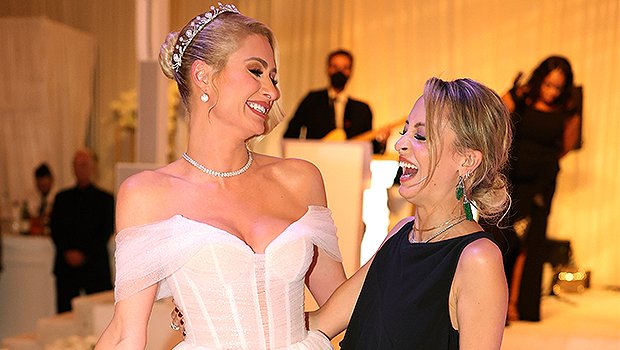 The two friends laughed to their heart's content at the reception party; Credits: Hollywood Life

Paris Hilton got hitched after a long time and used the ceremony to reconnect with her longtime bestie Nicole Richie. The two actresses shared a few sweet moments during the simple ceremony where they laughed and posed and the bride smiled from ear to ear!

The American socialite just tied the knot with her fiance of nine months. The wedding ceremony with Carter Reum featured a simple ceremony yet a lavish assortment of celebrities. The bride, aged 40, carried the nuptials with her fiance, now husband, amidst the loving presence of her family and friends and one of these well-wishers was her pal, Nicole Richie.

Friend and co-star, Nicole Richie featured along with the bride in the show Simple Life in the early 2000s. People reported that the two friends were seen "laughing and smiling," and were also seen shining on the dance floor. The long-term friends then went on to pose for several adorable photos that they would cherish for a lifetime.

The bride was seen all dolled up in a Ghalia Lav white bridal gown. In fact, it was one of the four dresses that she debuted on her big night and the receptions that followed her nuptials with Carter Reum. On the other hand, Nicole chose to wear a black dress on her friend's big day posing as the Ying to her Yang. The tiered black dress was completed off with a messy low bun hairdo, perfect for the festive occasion and also with some statement boho chic jewelry.

The two friends had first come together when they were cast as members of the 2003 TV show The Simple Life. Airing on Fox, the series showed the actresses working their heads off at a real farm. Offering only the lowest wage, it was the first time in their life that the two had to live a simple life.

Naturally, the series garnered a big fan following and soon millions of people were hooked on the story. In the end, the season finale was hosted in 2007 after the show had run successfully for five seasons on E! Hilton, and Richie's friendship was one of the most loved aspects of the series which they carried into real life after the show's ending. However, the onscreen friends briefly fell out of favor back in 2005. Still to the pleasure of countless fans, they patched up soon enough and now continue to be the best of friends.

Apart from Nicole Richie, the wedding was full of many other stars that graced the reception of the star. Other celebrities who reached the venue to wish the new couple their best were Emma Roberts, Paula Abdul, Rachel Zoe, and Kim Kardashian. The Keeping Up With the Kardashian's star was also seen fulfilling her bridesmaid duties as she straightened Paris's long dress train during the wedding.

Another celeb to be in attendance at the event was Demi Lovato. The singer performed a touching rendition of Dolly Parton's love song "I Will Always Love You." She received a standing ovation for her performance. Besides Demi Lovato's performance, Kim Petras also delivered an amazing performance of Paris Hilton's song "Stars are Blind." Set to a slow rhythm, the song helped start the celebrations of the reception. 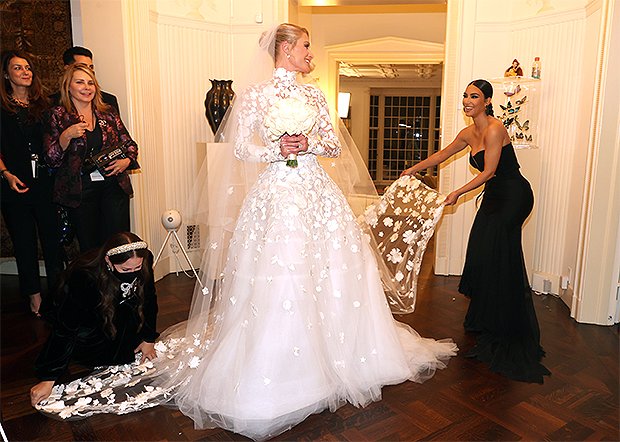 Paris Hilton got engaged to Carter Reum back in February 2021 after about one year of dating. The couple had since then been celebrating their union, and apart from engagement dinners have also had a bridal shower. The two then came together for a conjoint bachelor and bachelorette party that they held in Las Vegas. The event was attended by both family and friends. 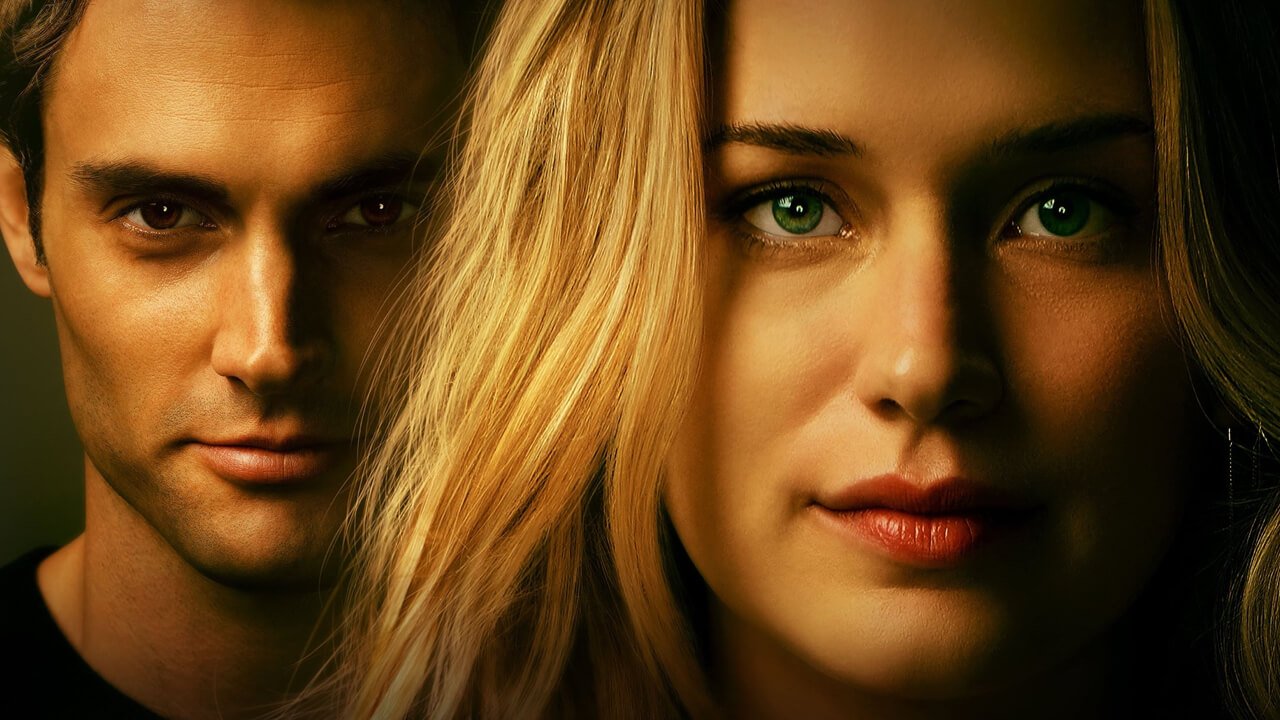 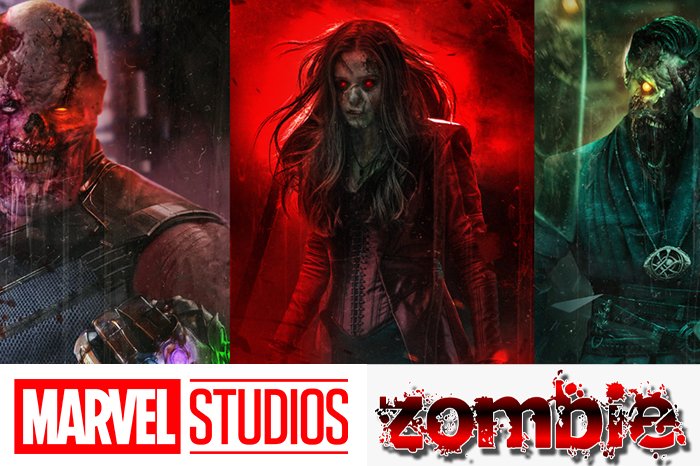 Marvel's Zombie Live-Action Series May Be In Development 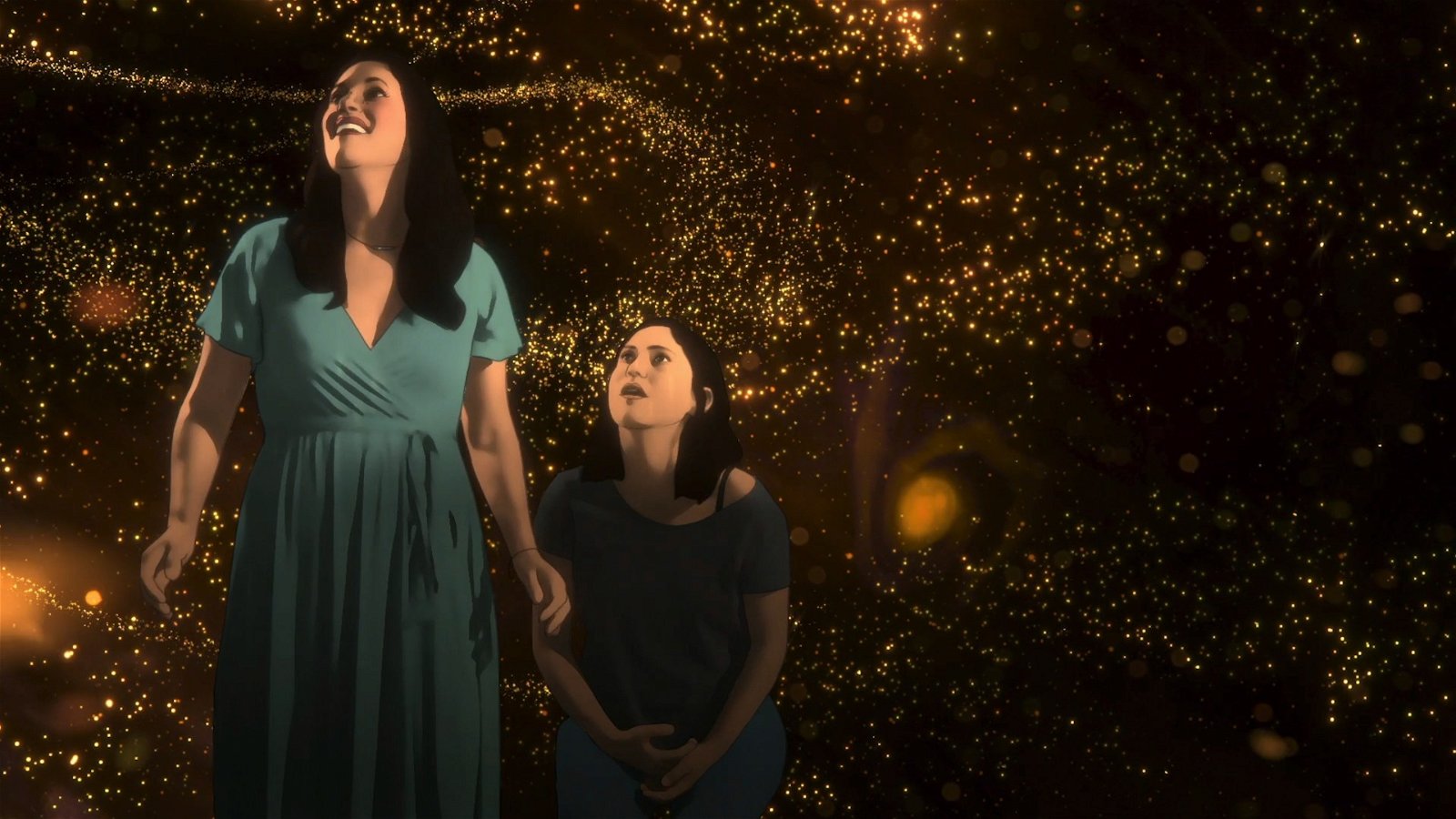 What is happening in Undone season 2, with Hisko Hulsing? 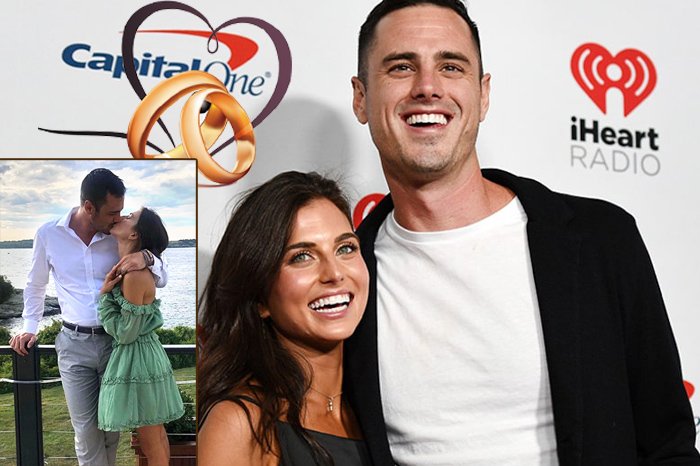 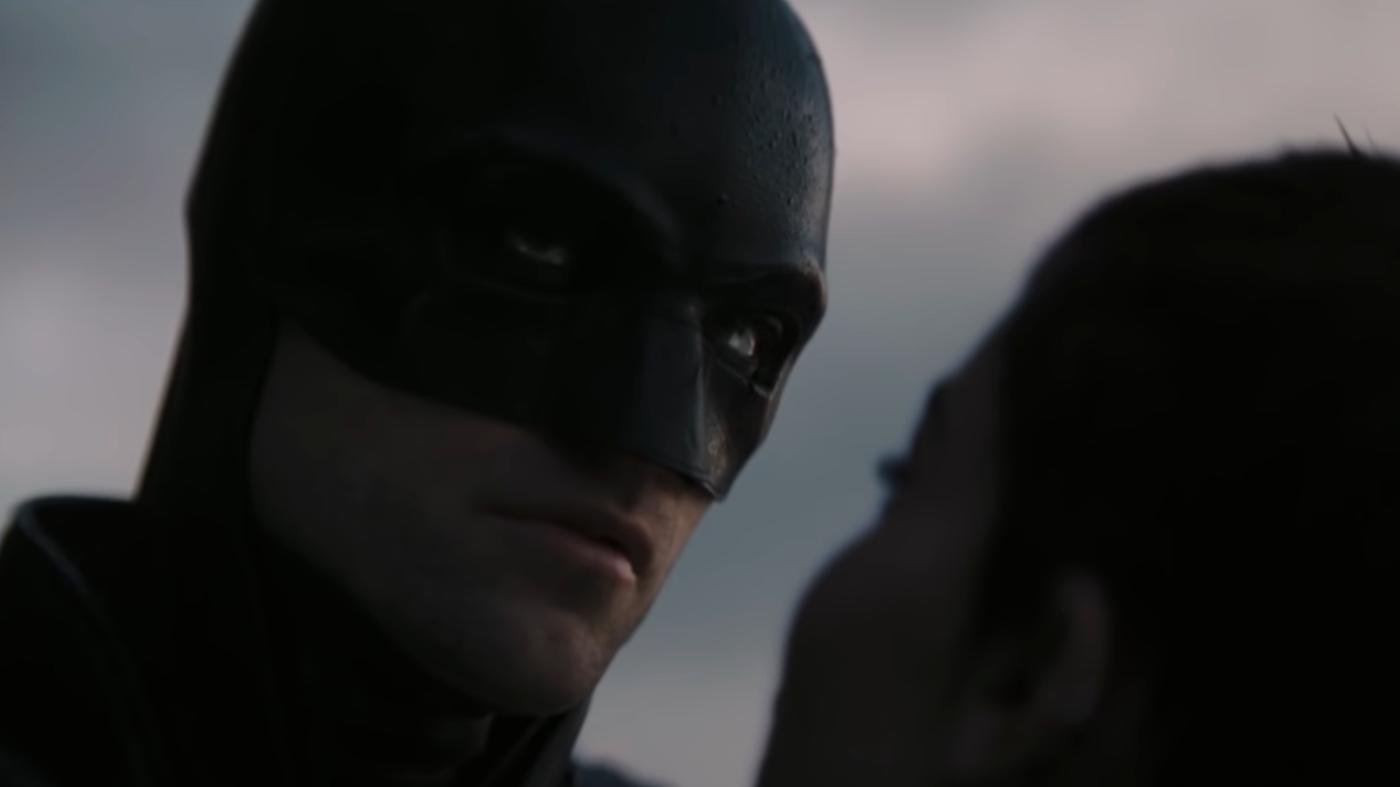