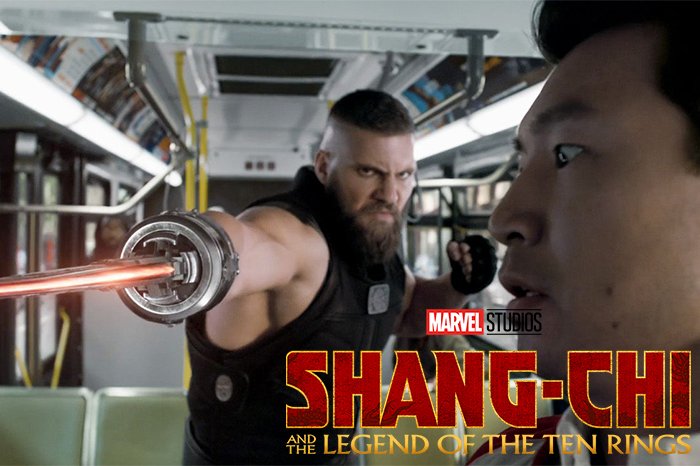 Marvel Studios Shang-Chi and The Legend of Ten Rings star Florian Munteanu says he knows exactly where to take his character Razor Fist’s arc in the future of MCU. The 31-year-old Marvel actor Florian Munteanu starred in the studios 2021’s superhero blockbuster directed by Destin Daniel Cretton, Shang-Chi and The Legend of Ten Rings in the role of a character named Razor Fist, who is one of the members of Ten rings organization around which the whole plot of the movie is largely centered around as the film’s leading star Sim-Liu in the boots of Shang-Chi also known as Shaun, a well trained martial artist trained by none other than his father himself, tries to uncover the puzzle surrounding the mysterious ten rings organization, established around one thousand years ago by Xu Wenwu.

During a recent conversation with PopCulture.com around his debut in the Hollywood’s most popular and successful franchise MCU, the ‘Creed 2’ actor shared his vision for the future of his character in the franchise and what part is he going to play in the larger MCU world, keeping in mind that the final frame of the 25th installment in the MCU, based on Marvel Comics about Shangi-Chi had a title card written, “The Ten Rings Will Return” teasing a sequel to the film, also meaning the return of  Munteanu‘s character Razor Fist.

"I want to take exactly that route that we started to bring that character on," Munteanu explained. "I want to show that he's more than just the soldier. I feel like in glimpses you can see that he represents the right values. We see him as a soldier, but we see him as a loyal soldier, a strong loyal soldier that made the Ten Rings and the organization his family. That alone shows that there's more to him than just taking orders and executing them,” Munteanu said to PopCulture.com, explaining what storyline he sees the character is going to fit in perfectly, describing him as more than a solider but someone who is capable of playing a bigger role than “just taking orders and executing them” from his boss.

"When we see the deleted scenes, I feel like we get a better look at Razor Fist, his emotional side, that he has a lot of heart, that there are a lot more things that he cares about than just fighting or executing orders or the Ten Rings. I want to exactly pick up on that and evolve that because I feel like the dramatic side, the emotional side, is one of my biggest strengths and I want to put that strength on Razor Fist as well. I feel like people would love that, to see Razor Fist, not only as a fighting machine, but be played with a lot of heart,” he added, touching upon the deleted scenes from the Asian actor’s film where the fans get exposed to more sides of Razor Fist, especially emphasizing the emotional side of the machete blade holder, which according to the actor could definitely be explored more in a sequel or any other MCU project, as opposed to what they saw in the official version of Shang-Chi where he was nothing more than loyal solider in the Ten-rings organization. 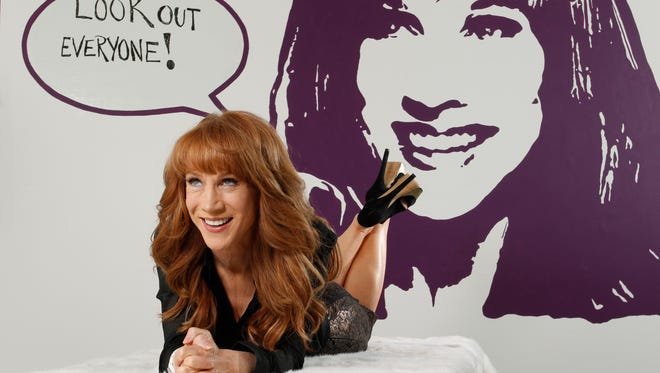 Kathy Griffin war with lung cancer and the dark side of her fascination with drugs and suicidal thoughts. When it comes to the Kardashians, what makes Scott Disick feel "left out"? 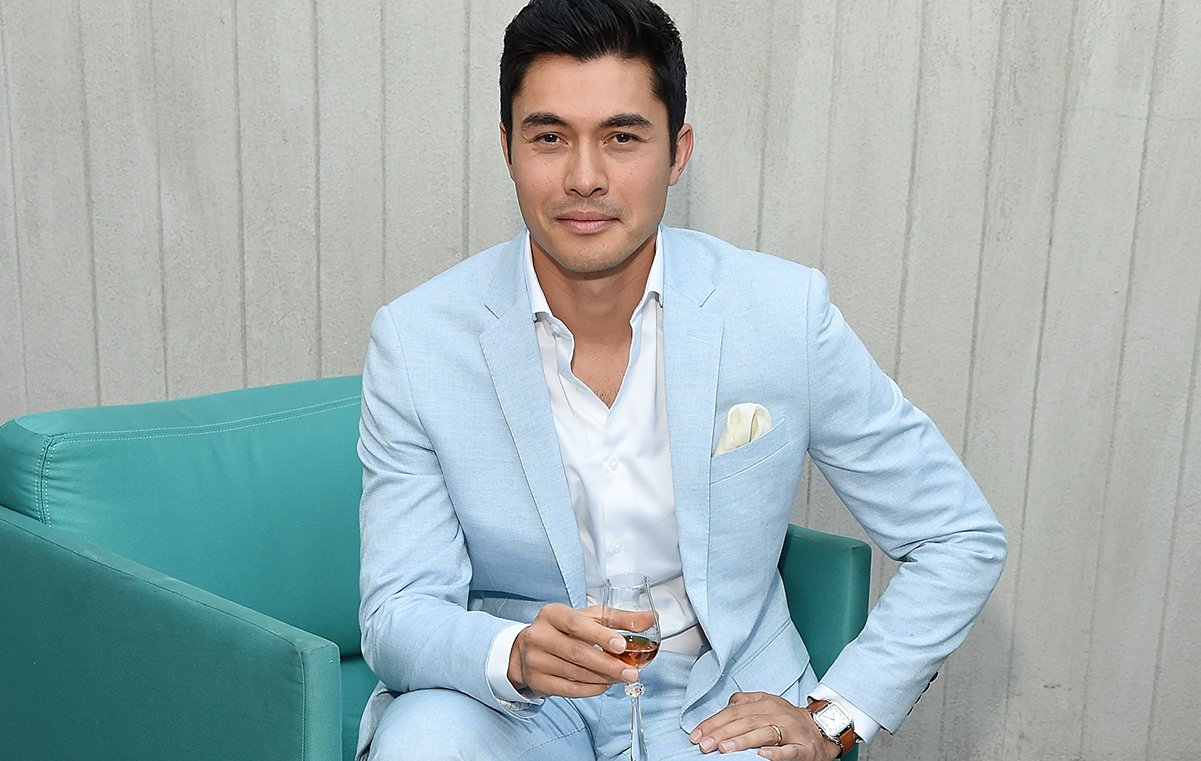 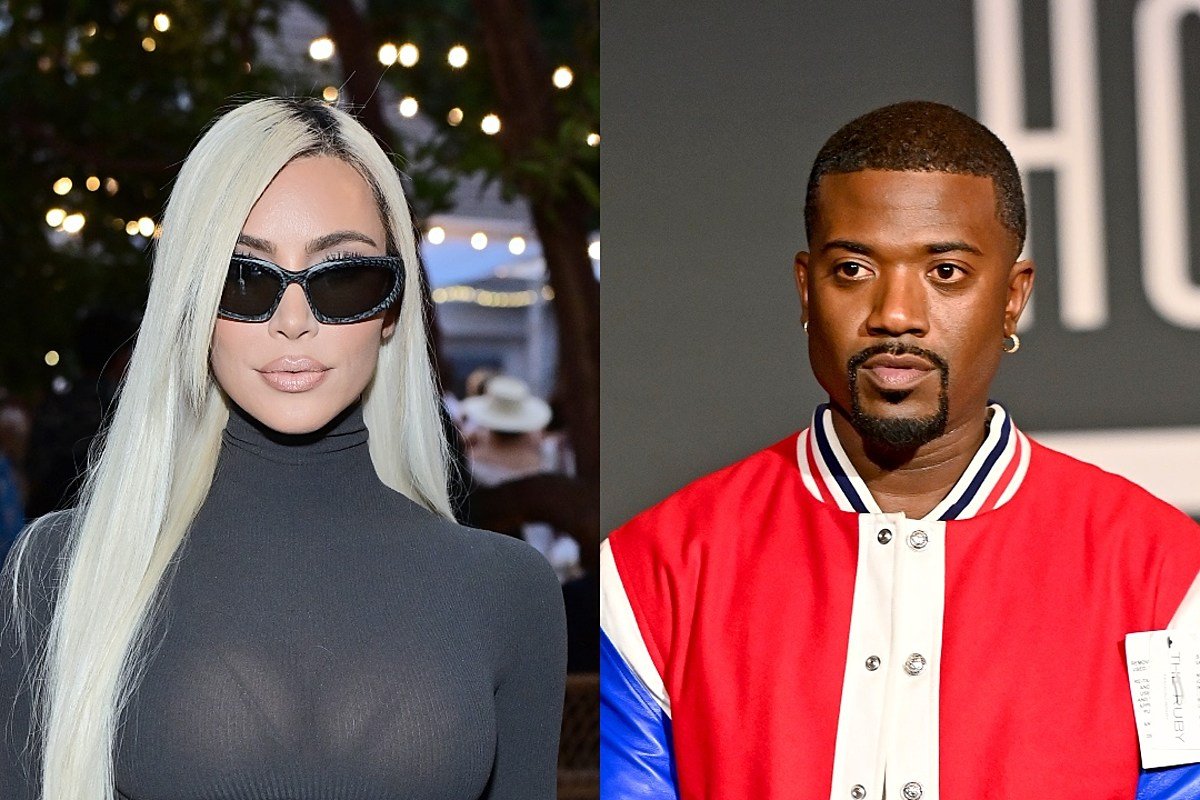 Why is Ray J calling out Kris Jenner and Kim Kardashian over the infamous sex tape, yet again? 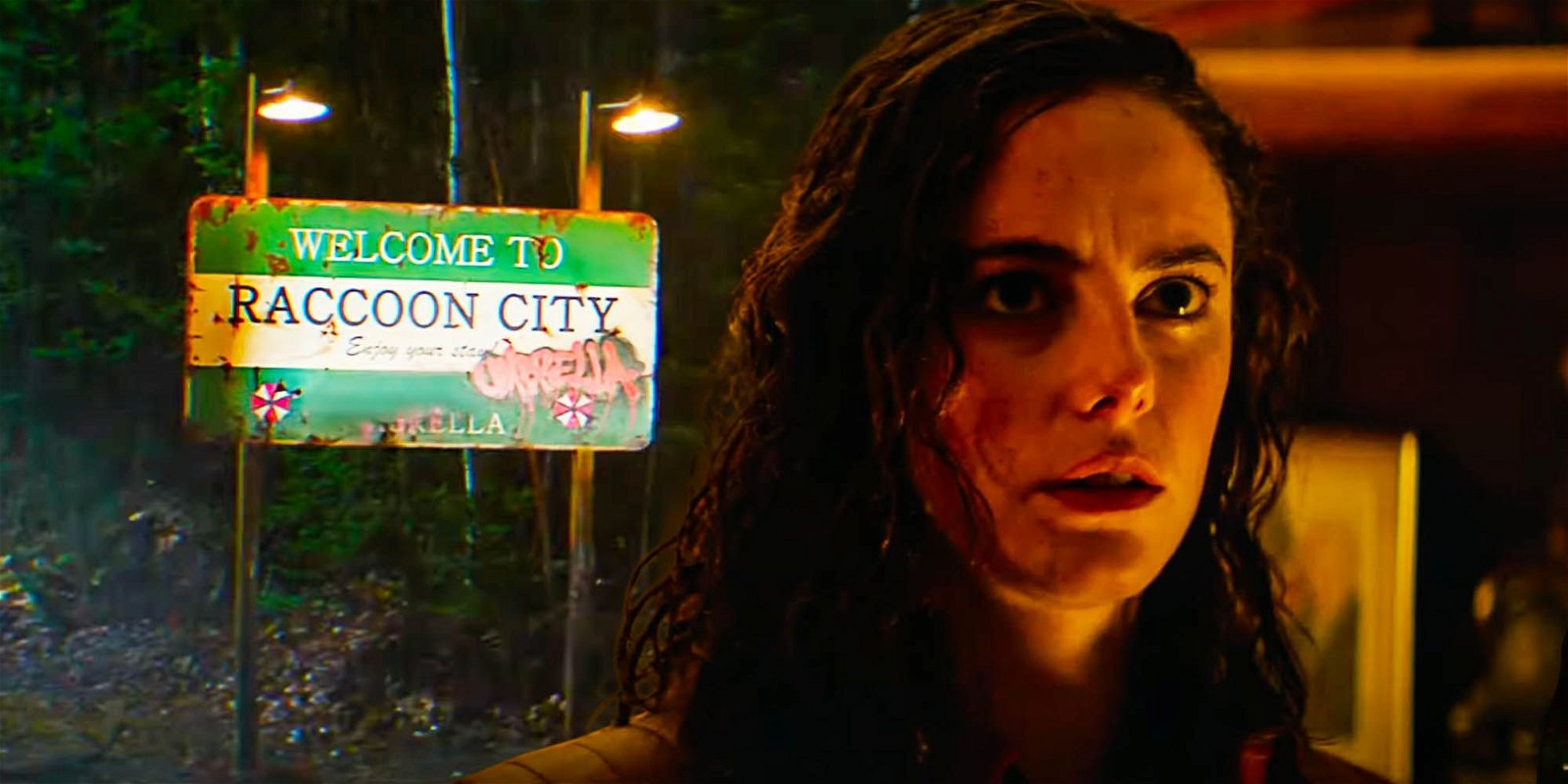 Resident Evil: Welcome to Raccoon City Star Kaya Scodelario Reveals Her Scariest Moment During The Filming Of The Movie 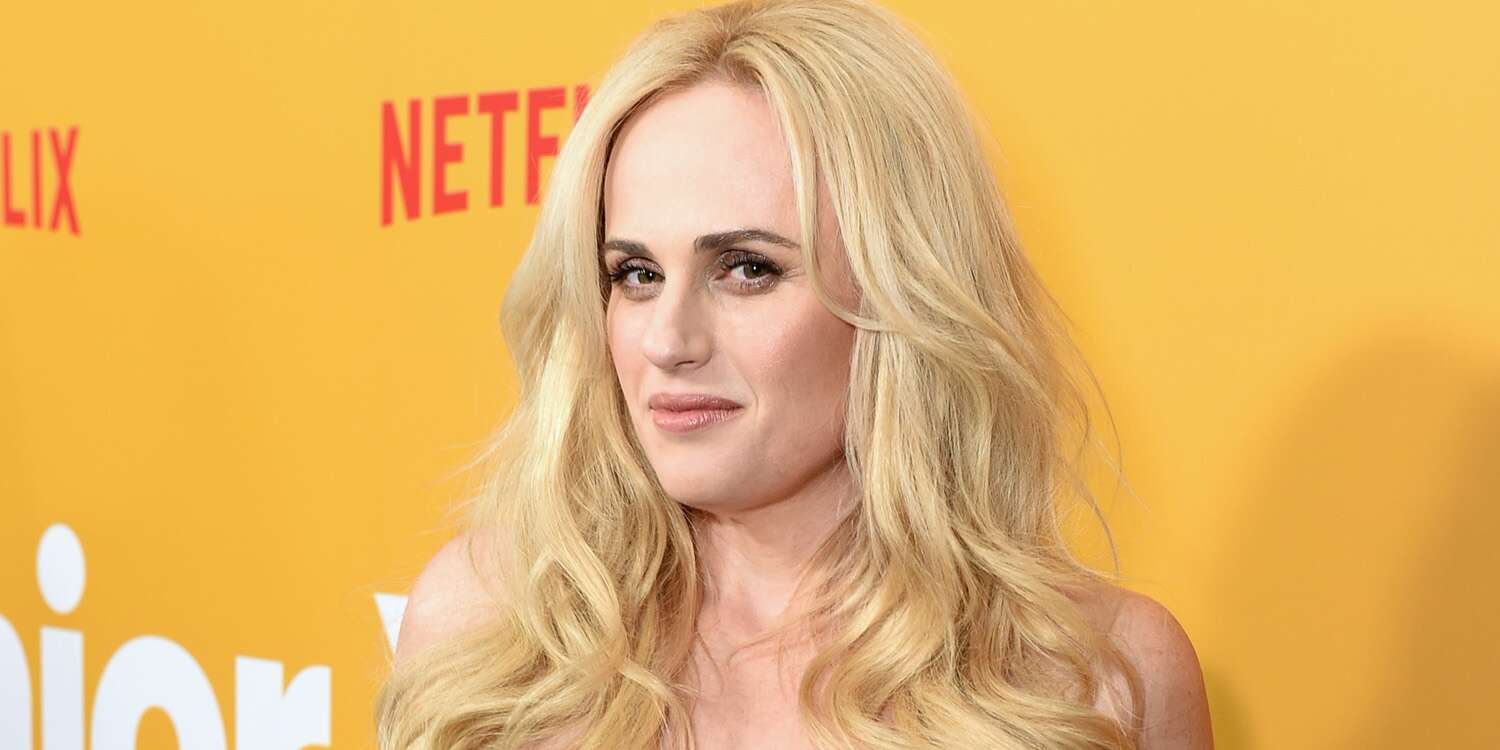