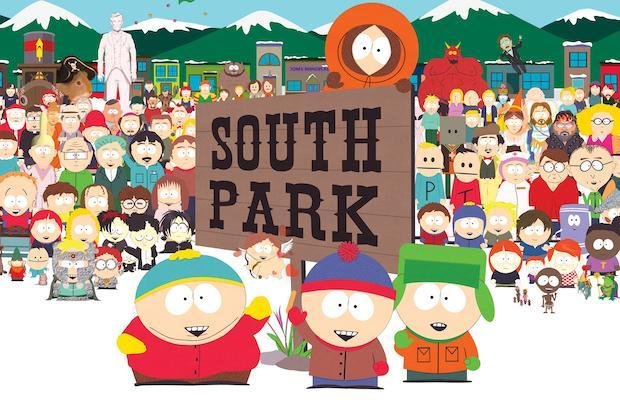 It is so exciting to learn that South Park is being renewed for six new seasons! But what is best to know is that the series is now finally going to expand to a movie franchise!

Yep, you read that right. South Park will continue on your screens for six more seasons, but apart from the silver screen adventures of the South Park residents, we will also get to see our beloved fourth graders in a full-blown film series. The series will continue on for fourteen films, as announced this summer!

While the announcement came just about two months ago, fans can not keep up with their excitement and wait to know the release date. Fortunately enough, after a wait of two long months, the producers of the series have let the world know the US premiere date of the series. Even better is the fact that the films will release far earlier than anyone could have previously guessed.

The movies are to be aired on a platform for streaming and have come to be known as South Park: Post Covid. The first of the 14 film series will be airing on Thanksgiving, Thursday, November 25!

The film will be released on the streaming platform Paramount+ and is to be the newest release from the South Park collection ever since March this year. The latest content until now has been South ParQ Vaccination Special and was a lengthy special episode from the series. Along with The Pandemic Special September 2020 episode, the March 2021 episode has been rated the highest viewed South Park content of all time. Holding the record being the cable television's longest-running scripted series, South Park will be celebrating its 25 years of run time next year in August 2022.

The production house has come forth with the South Park film franchise as Paramount and MTV Entertainment Studios, both under the ownership of ViacomCBS, bonded in a deal through Trey Parker and Matt Stone. The contract will last through 2027, when South Park on Comedy Central series will be running through its 30th season.

The deal of the two production houses also entails the production and the release of the 14 original South Park films that will be made for streaming and are to be streamed exclusively on Paramount+. While the series hit another record, with 2020 being the only year in its streaming history that a new season was not released, fans made sure to determine the success of the animated show and collectively watched 2.2 billion episodes of the show as of 2021.

Now, Paramount+ has finally announced that they will release the South Park special and South Park: Post Covid on Paramount+, available for streaming from November 25th. The show and the film series will also be available for streaming in Nordics, Latin America, Australia, and Canada. In Addition to the announcement of the release of 14 movies till 2027, Parker and Stone revealed that the production house aims at releasing two South Park movies on the streaming platform each year.

Not much has been revealed about the plot of the film series just yet, but knowing the legendary characters Kyle, Stan, Kenny, and Cartman, we sure know that the series will be full of hilarious punchlines and ridiculous guffaws. Moreover, it is a possibility that the series will expand more on the life of the people of Colorado, the fictional town in South Park, and show the South Park boys eventually coming to terms with the world post-pandemic. The film could range anywhere between a special episode and a full-length feature film.

The show has previously touched on various sensitive topics with the use of ceaseless satire and the coherent wit of its legendary characters. The show has spanned over every big event of these two crazy years, as it shed light on police brutality in the US, the nation's response to the pandemic, and the public mayhem first on the availability of a vaccine and then regarding the rumors of the vaccines and QAnon.

The series could also detail more on the vaccine mandates of the country as Cartman, and his South Park friends take a trek around the events after March and more. But whatever the series plot might be, the films and the forthcoming shows are definitely going to be an adventure ride consisting of the bizarre, dark humor of Cartman and his fellow mates. And as the film will release only in about a month, we don't have to speculate much about the plot, anyway!

Talking about the surreal contract between Paramount and the South Park creators, Matt Stone and Trey Parker gushed about the humongous $900 million deal of the production houses and ViacomCBS. The creators also joked about being committed for the next 75 years: "Comedy Central has been our home for 25 years, and we're really happy that they've made a commitment to us for the next 75 years."

They further revealed, "When we came to ViacomCBS with a different way to produce the show during the pandemic, the team were immediately supportive and enabled us to try something new that turned out to be really well received."

"We can't wait to get back to doing traditional South Park episodes, but now we can also try out new formats. It's great to have partners who will always take a chance with us," they concluded.

So, get ready to watch an epic show of South Park's film premiere while you convey gratitude on Thanksgiving this year! 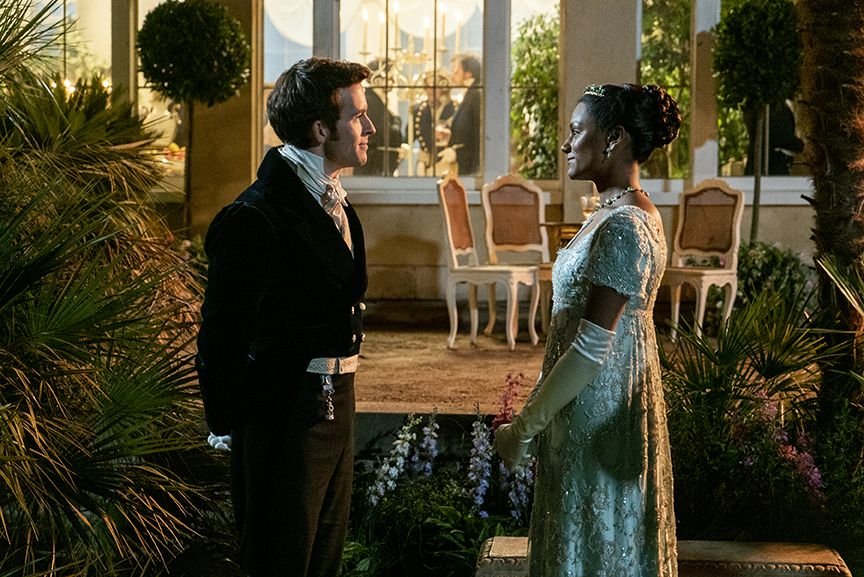 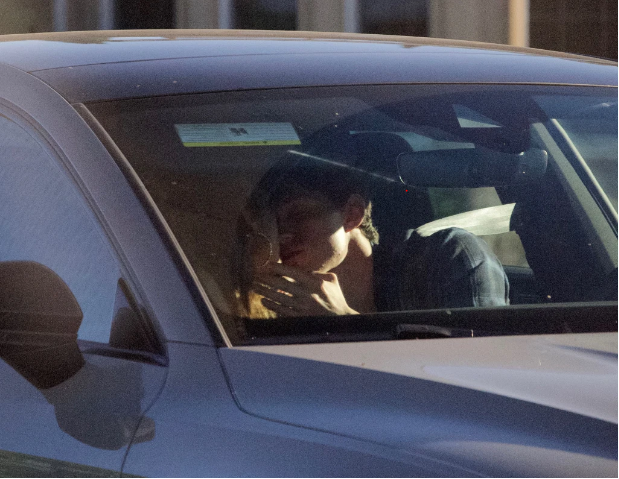 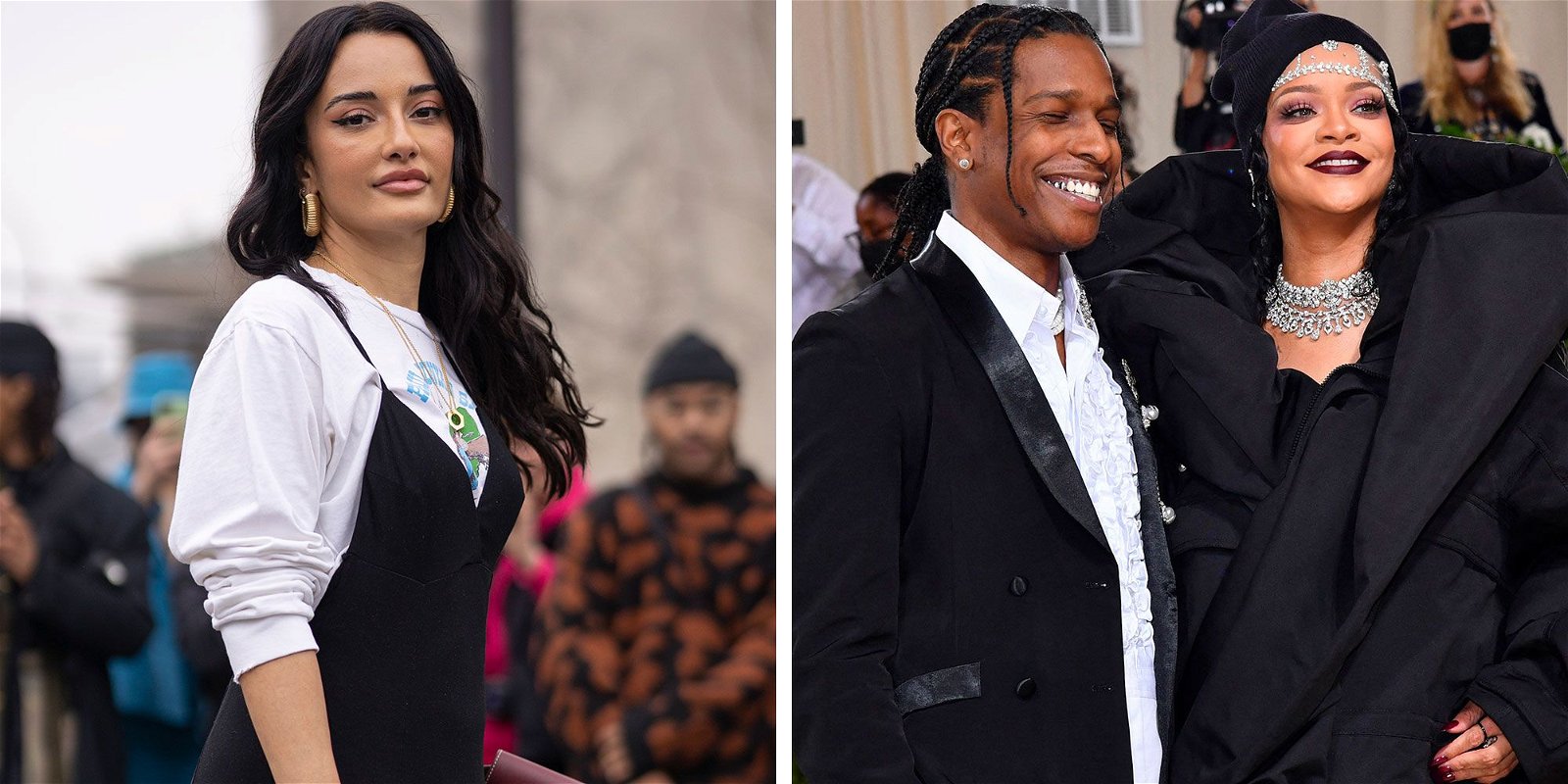 Did Kevin Federline agree that Britney Spears' conservatorship was a good idea? 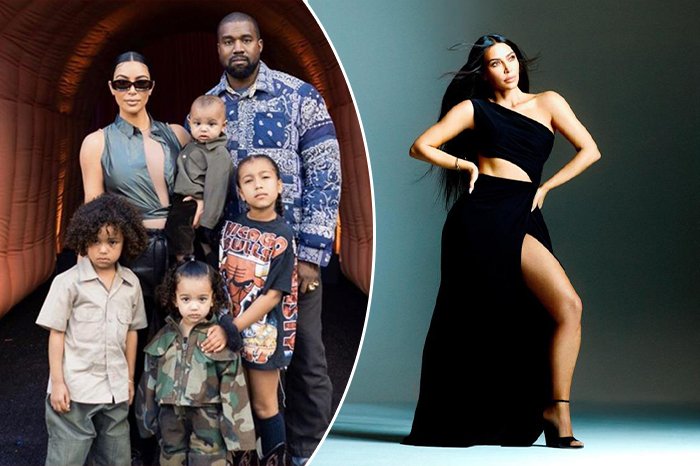 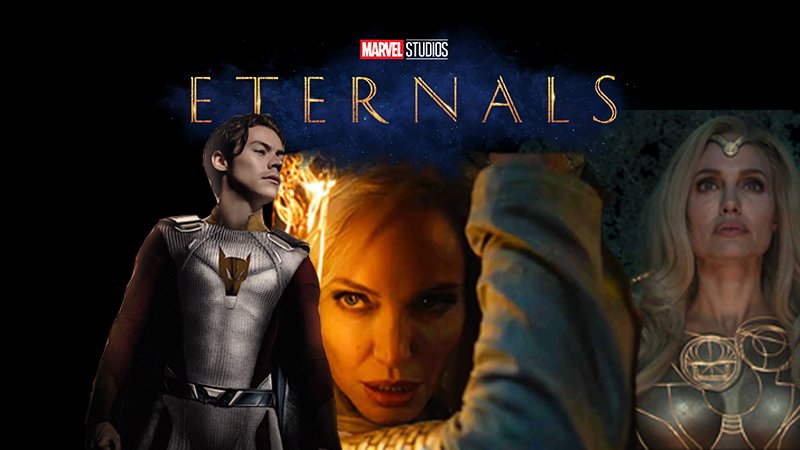