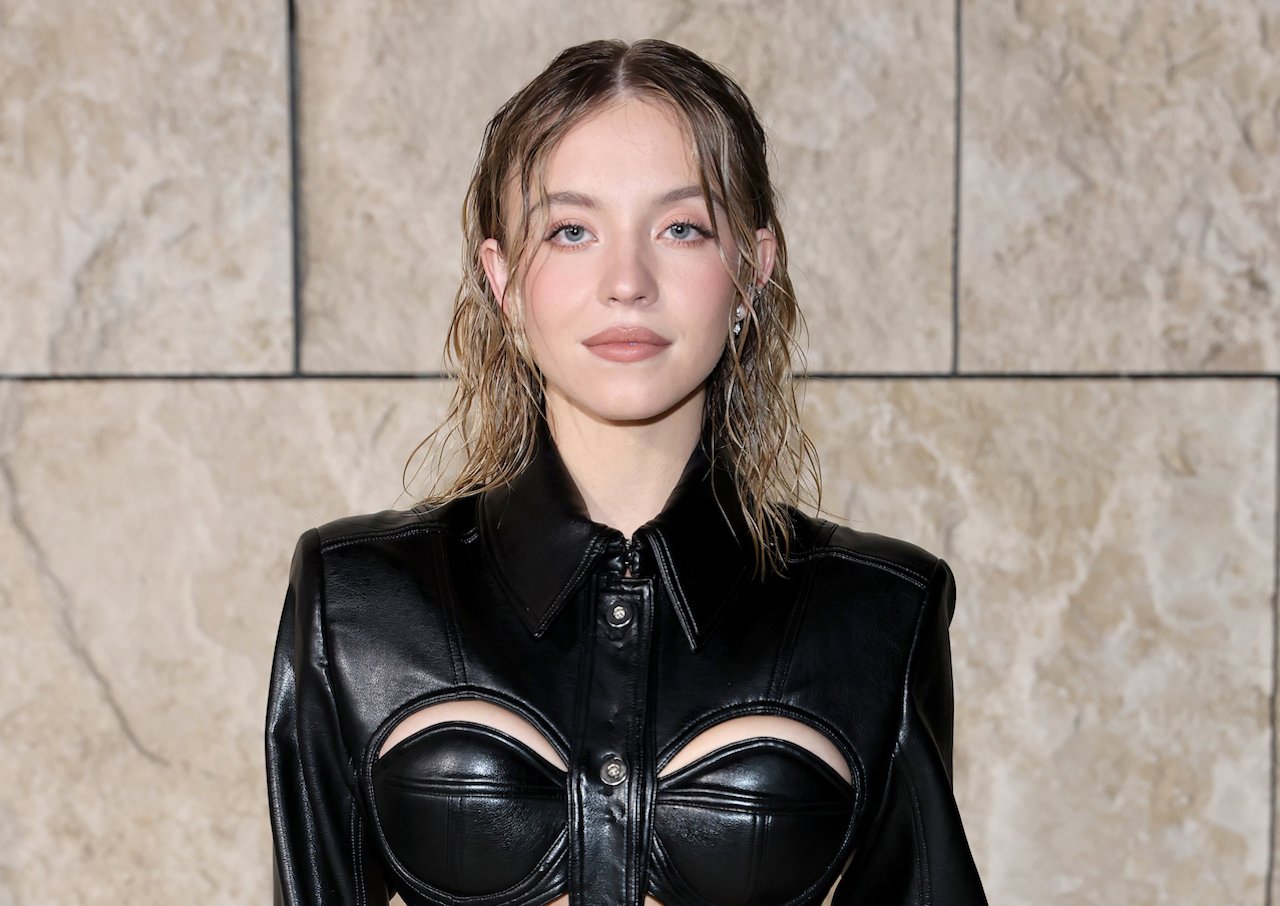 Ahead of being honored at Elle’s Women in Hollywood celebration at the famed Getty Center in Los Angeles, Sydney Sweeney spoke to Entertainment Tonight’s Deidre Behar and talked about Sony Pictures’ new "Barbarella" movie.

Sydney Sweeney said that she is excited to serve all the fans, adding that it’s such an iconic, fun character and she just wants to keep that fun alive through Barbarella. The actress said that she is just excited for the audience to see it.

Sydney Sweeney is expected to serve as the executive producer of the movie, which is based on the French comic book series by Jean-Claude Forest. It was originally turned into a movie in 1968, starring Fonda and John Phillip Law. Sweeney later confirmed the news herself on Instagram, sharing a poster of Barbarella and writing, "Time to save the universe."

When asked if she had approached Jane Fonda about the role, Sydney stated that she couldn't comment. The conversation swiftly shifted to the fact that if she is looking forward to witnessing fans dressing up as her character Cassie Howard from Euphoria or Alexa Demie’s character Maddie from the show, to which the actress said that she has not personally run into anyone but she hopes she runs into someone.

Sydney Sweeney said that it will be a lot of fun and it would be amazing to see people dress up like Cassie and Maddie, adding that Alexa will love it as it means a lot to them that their characters have a huge impact on the culture in such a way.

Sydney Sweeney was the youngest Women in Hollywood honoree this year at Elle’s Women in Hollywood and was presented with the honor by her Euphoria sister Maude Apatow. Maude recalled that one of the cast members (Alexa Demie) once stepped on Sydney's foot with a high-heeled shoe by mistake and ended up breaking her toe and that when Sam Levinson said cut, Syd simply grabbed her arm and tugged her back into the hallway where nobody was able to see them.

Maude said that she silently cried out in pain but requested her not to inform anyone, putting her in the difficult position of witnessing her friend suffer through a scene involving a lot of physical activity, such as running and leaping. Maude said Sydney wiped her tears and ended up going on with the scene as if nothing had happened. She wasn't even limping. Sweeney ended up doing nine more takes in immense pain without whingeing, according to Apatow, before going to the hospital in the evening to find out her toe was broken. Sydney Sweeney went back to work the next morning, and Maude said that she brings that level of dedication and care to everything she does, and she can do a lot of different things.

Sydney Sweeney appeared on stage and thanked Maude Apatow for her kind words and stated that she is the sister she has always desired and that she is so fortunate to be able to play a sister on Euphoria, adding that she is her best friend. And it's an incredible feeling because she's always struggled with having girlfriends, and she's everything to me. So thank you very much for taking the time to do this. She also made clear the status of her toe, simply saying that it is totally fine. It was hilted. Her toe did fall off, but she's fine now.

Sydney went ahead to thank ELLE magazine, saying that it is an honor and she is grateful beyond words. The actress thanked the magazine for continuing to honor inspirational women like those in the room with her. She told the women in the room that they had all inspired her to be a woman who isn't bound by society's standards and expectations. And she wishes her younger self could see this right now because she is surrounded by women who inspired her to become an actress as a child. Sydney stated that she is not the best at giving speeches due to stage fright, but she feels safer as a character. She hasn't figured out how to get over it yet, so she decided to express herself by writing a letter to little Syd.

Sydney Sweeney shared that she wanted to write something to her younger self needed to hear, and she hopes it reaches others who might need it too. So, to those who might dream of these moments, of being surrounded by people with such strength, wisdom, and fearlessness, of becoming a working actress, storyteller, or whatever their passion is.

Sweeney's dedication to improvement was evident throughout her speech as she read a letter she wrote to her younger self in the conclusion of the letter Sydney Sweeney said that she is still learning today and will be learning tomorrow and that is okay because no one has it all figured out. She added that if she is going to be asked who she wants to be when she grows up, she hopes that the litter Syd is proud of the woman she is today. 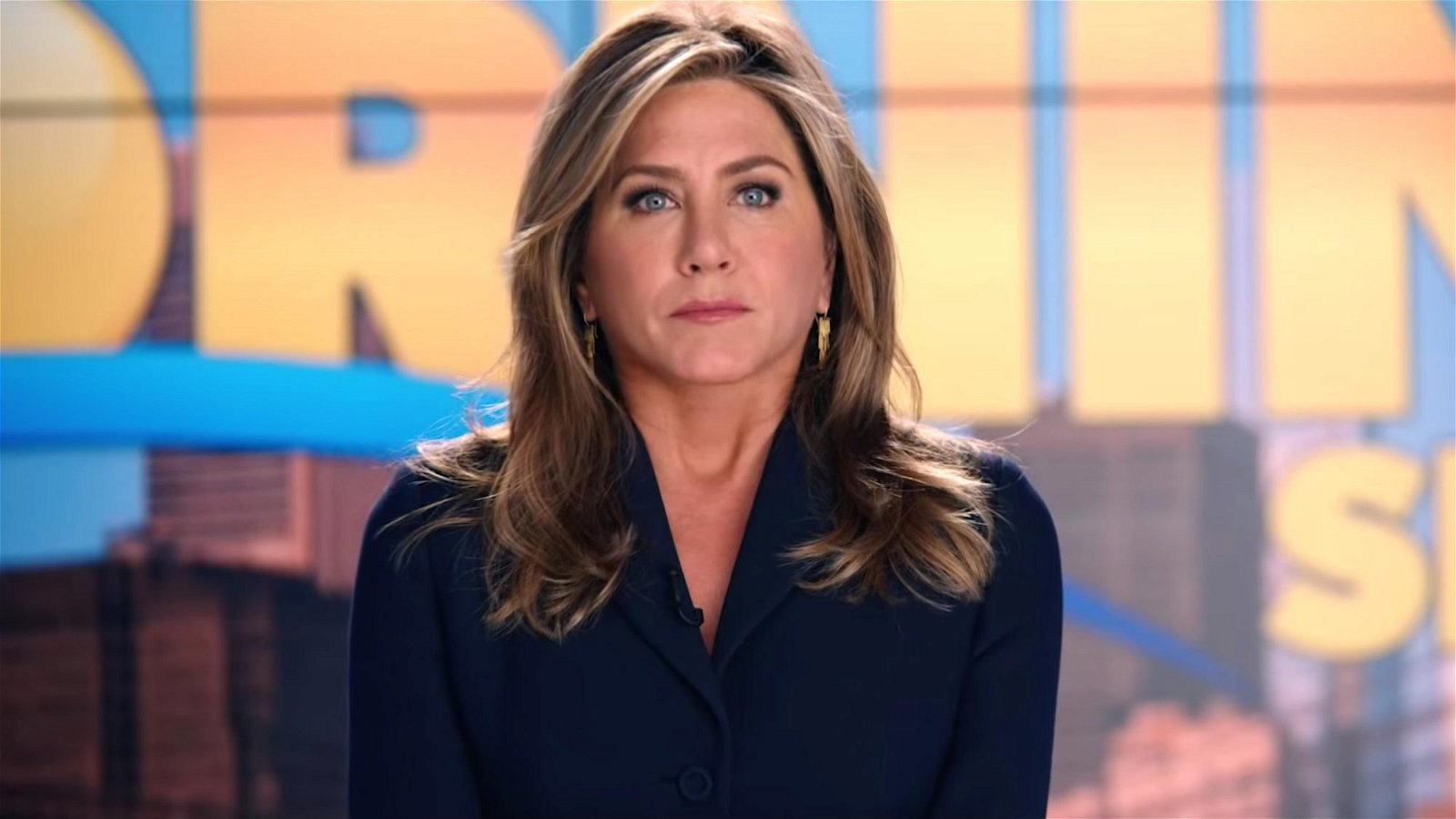 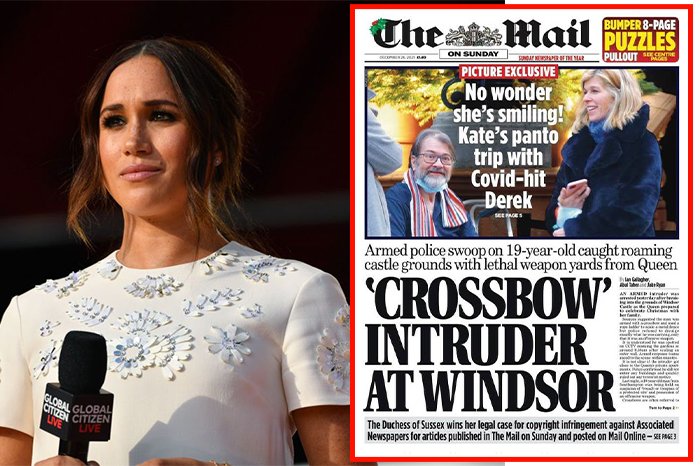 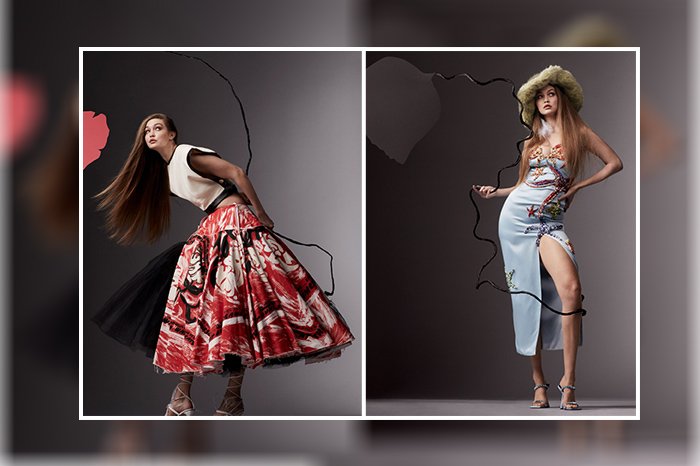 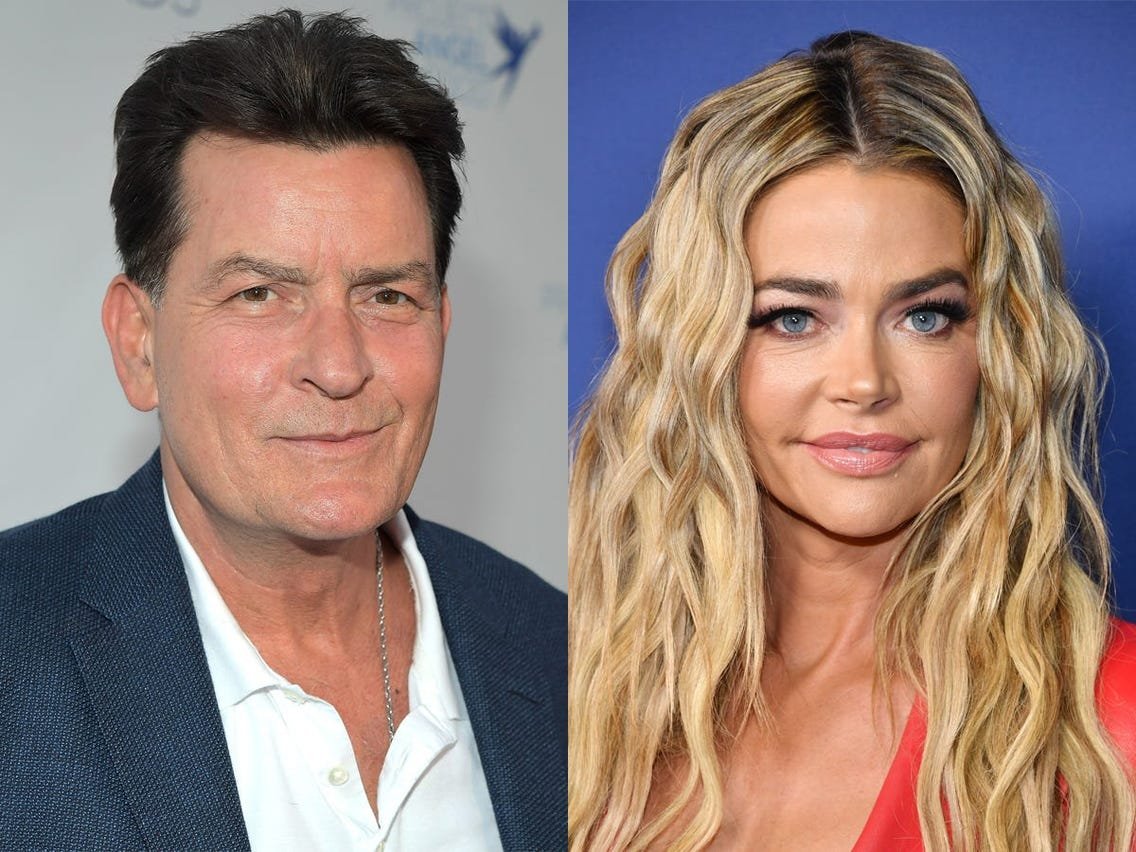 Why did Charlie Sheen suggest to Denise Richards that they come together as a united parental front for Sami Sheen? 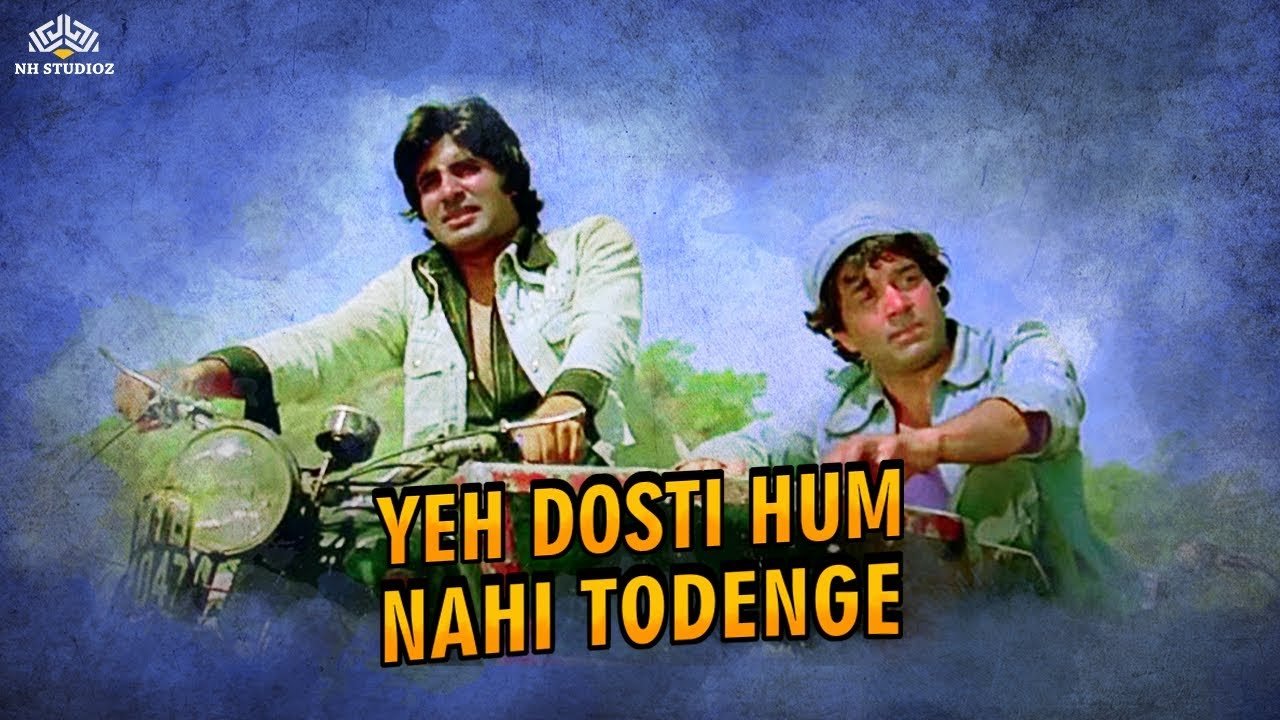 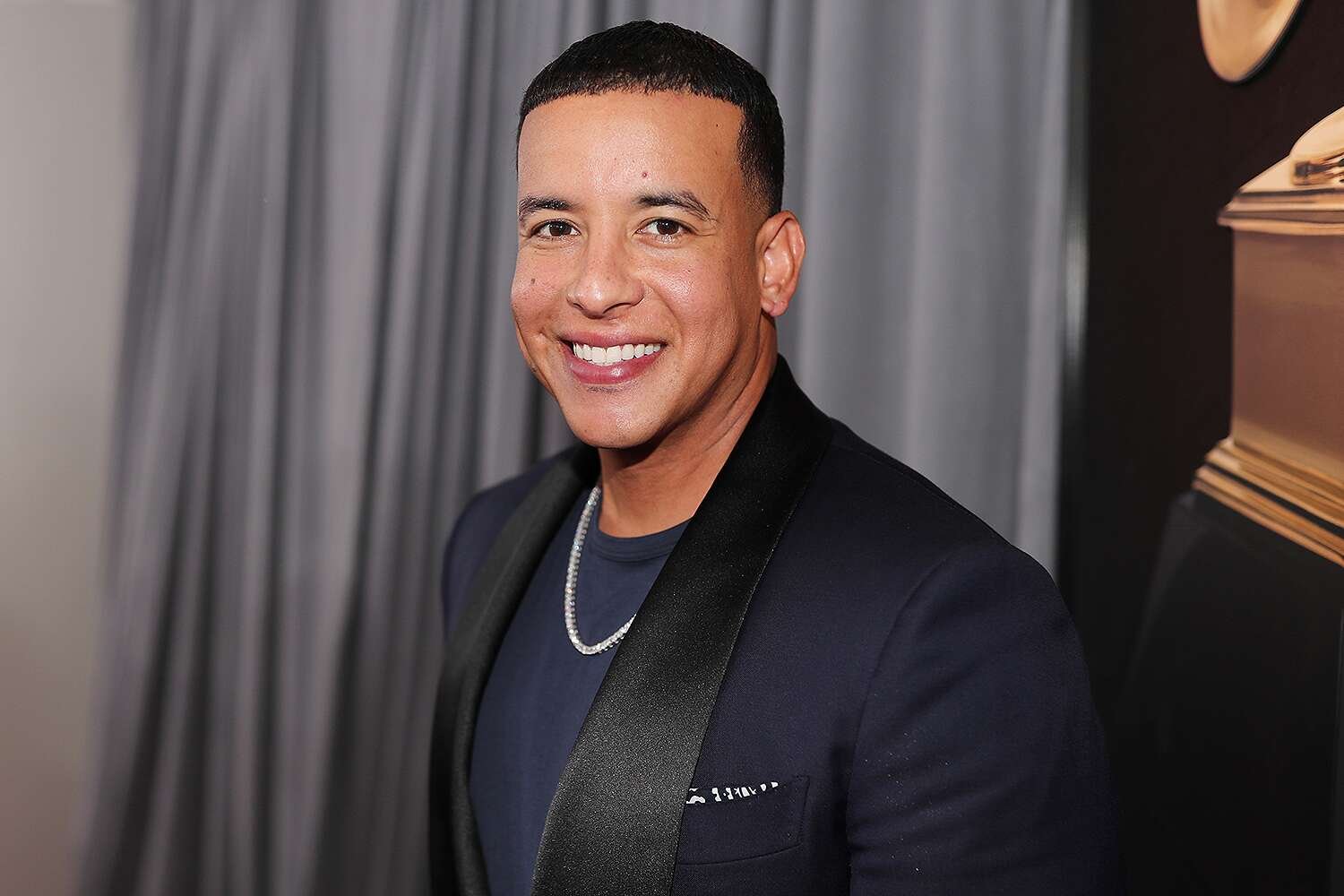