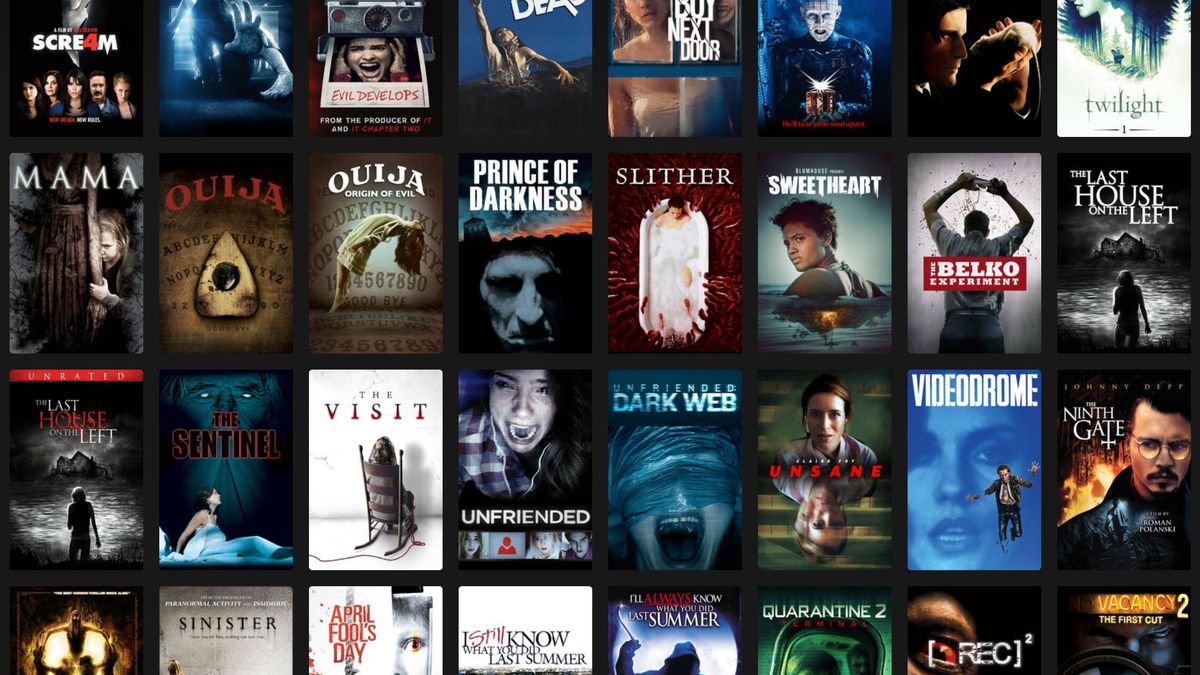 Starting from demonic possession, a clown that kills to a haunted bloody mass murderer and cursed hotels. Horror movies never fail to make us glued our eyes to the screen. Some of the classics or even modern films of the genre do not mess around. They leave a permanent impression. Let us dive into some of the best horror movies of all time, shall we? 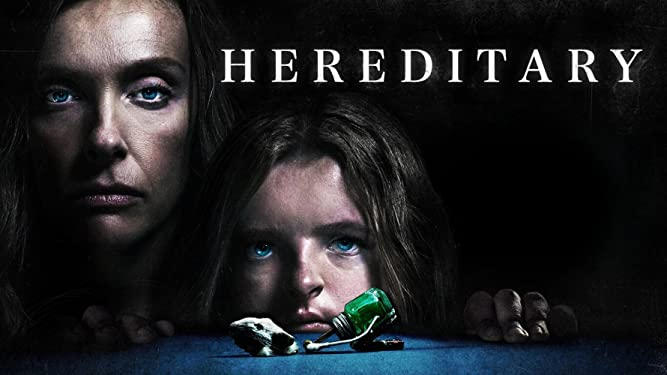 Starring Toni Collette, Milly Shapiro, Alex Wolff, and Gabriel Byrne. The director made quite an impression on the audience instantly. Toni Collette earned the spotlight by giving her fantastic performance as a horrendous mother, Annie.

After the death of their reclusive grandma, a family is tormented by the mysterious existence of the unknown. The artist Annie and her grieving family gradually uncovers the horrible and terrifying legacy and later fights to free themselves from the uncontrollable forces. 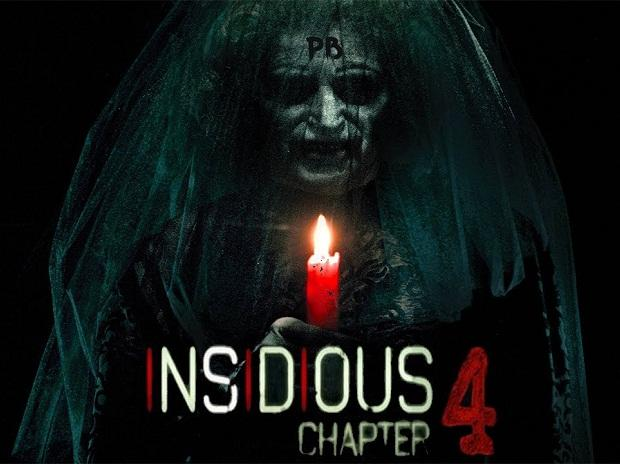 This horror/thriller and supernatural film, written by Leigh Whannell, was directed by James Wan. It constantly keeps you on your toes till the climax. A simple plot twist on the victim can affect the entire movie drastically can be understood by watching this movie. And the actors put their commitment to the whole film to create a realistic touch to it.

This plot is about a boy who suddenly falls into a coma, but the doctors can't figure out the reason behind it. After this, the family starts to experience some supernatural occurrence which makes them call an expert. It can give you goosebumps and scare you like anything. 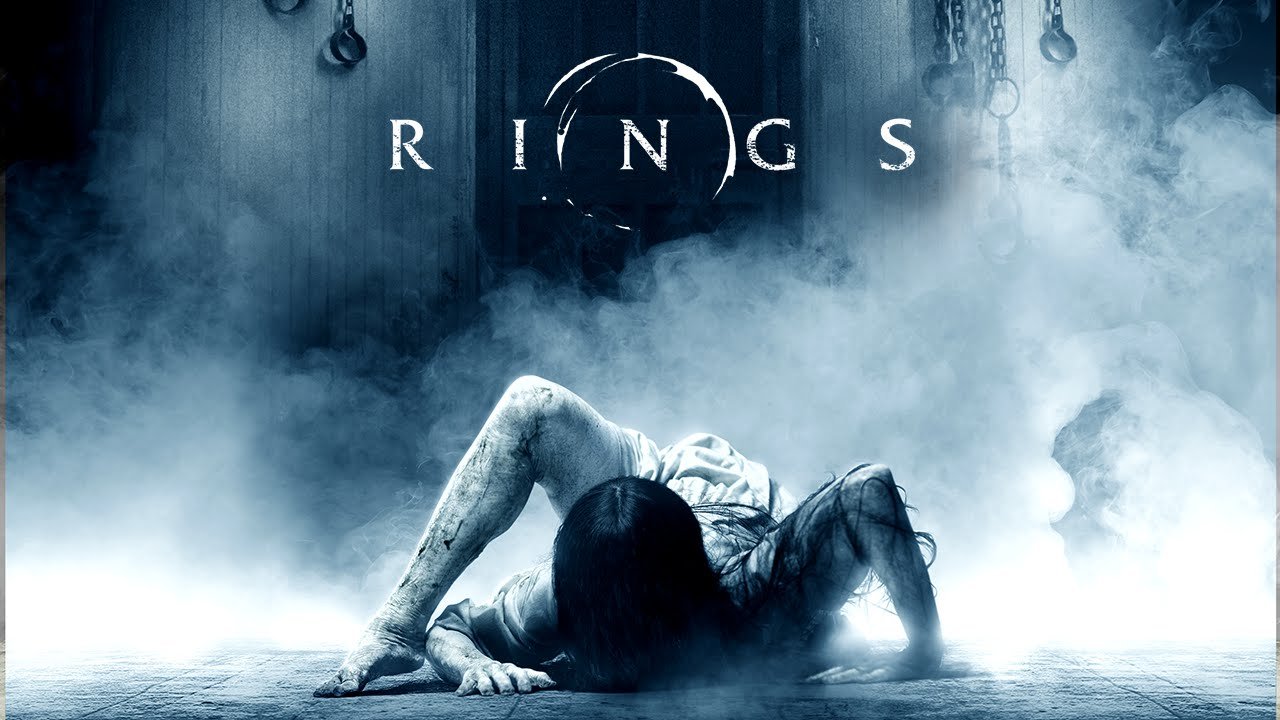 If you know about the name, you probably know that the original was from a Japanese movie. It follows by watching the chilling scene of a cursed videotape. Later receives a phone call telling them that they have only seven days to live. The main character is Naomi Watts, a reporter who tries to figure out how to stop the curse.

A quite unsettling sense of tragedy was portrayed through the film by the director. Even the cinematography was stirring and worthwhile to watch. Disturbing yet compelling, this movie is a must-watch. 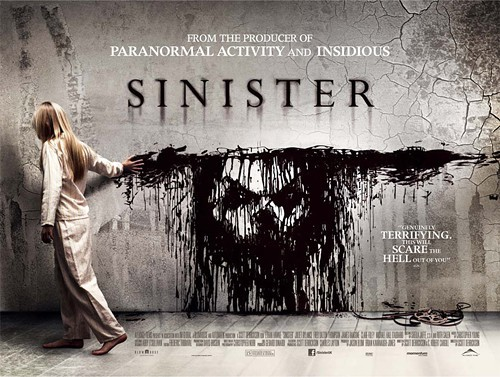 Starring Ethan Hawke, Vincent D'Onofrio and directed by Scott Derrickson. The protagonist plays the role of a crime writer and tries to come up with some stories of mysteries. It made him follow a house where four mysterious murders occurred, which he wants to figure out. Later he finds some disturbing videotapes which lead to all haunting encounters of the unknown.

The opening scene of this movie is undoubtedly going to attack you immediately. It can take you to the edge and can leave a print of unsettling feelings. The film is crafted in a very creative way which attracts the audience from the beginning to the end. 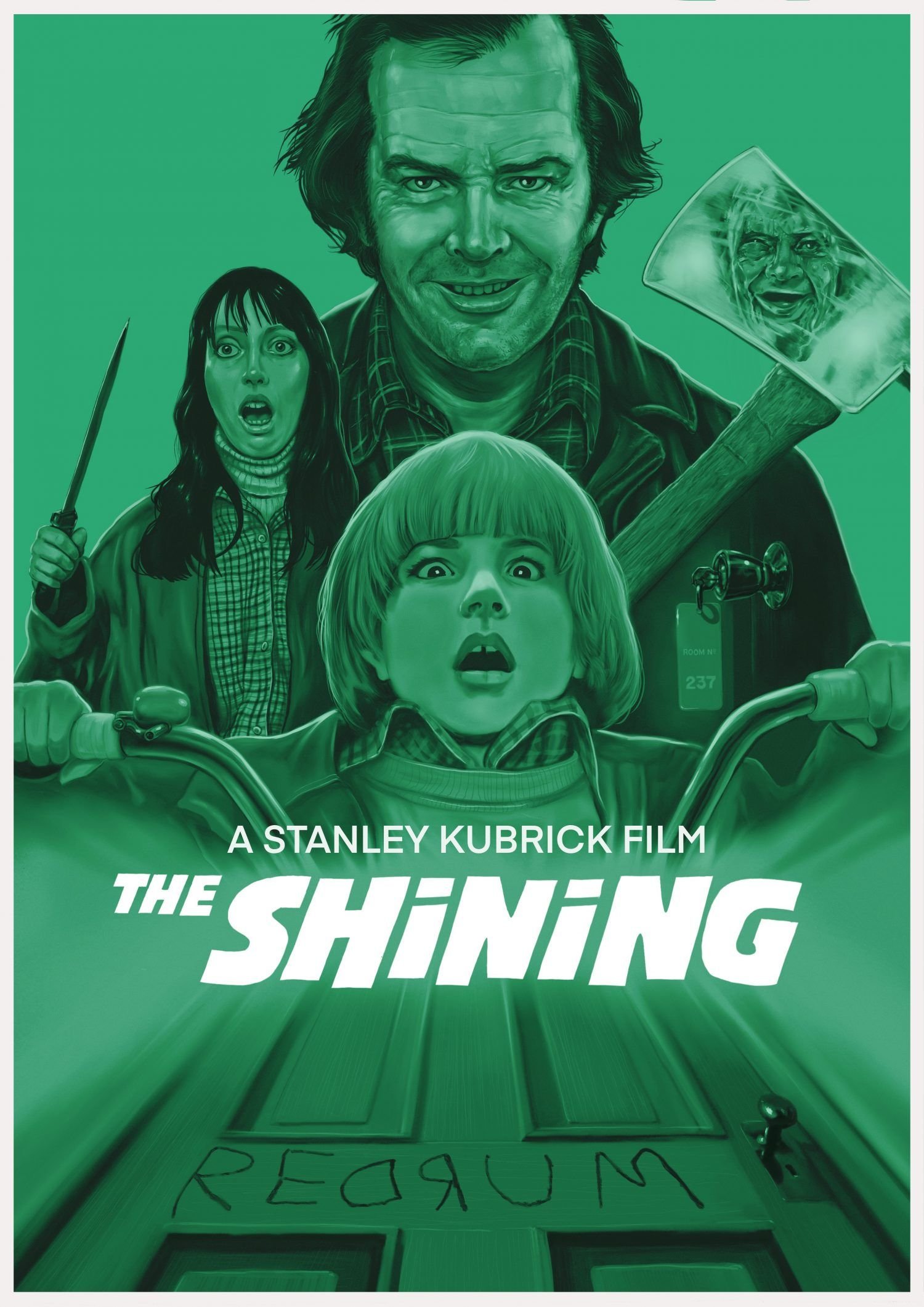 If you want to get some real uncanny feeling you are craving, then watch The shining. This movie is one of my favorites of all time, and Stanley Kubrick has successfully grabbed the audience's attention. It is pretty different from Stephan King's original novel. It is probably one of those films that your parents will restrict it to watch as a kid.

This movie has the best cinematography and fantastic camera work, which can make you appreciate it. The beauty of ''The Shining'' is that it has multiple interpretations of the plot. You as an audience can watch it and find a closeness to the film, yet you can find yourself away from the end. 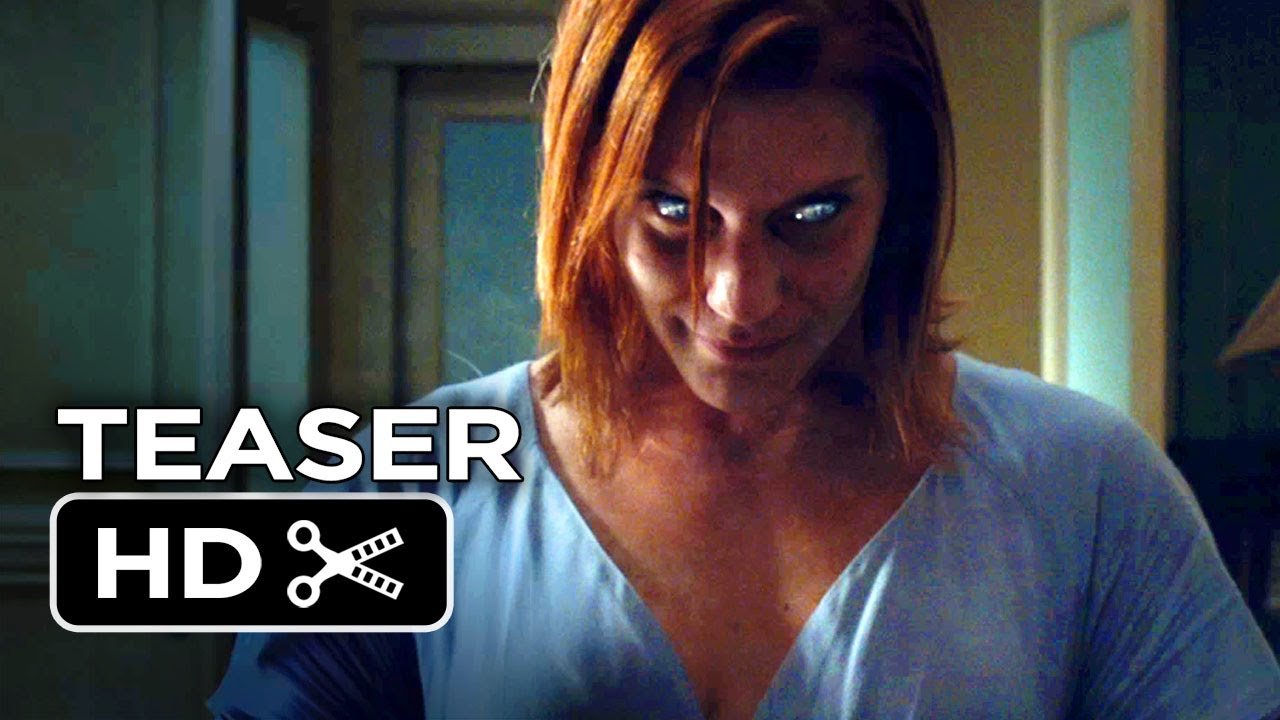 We have seen many films based on cursed and possessed objects, but nothing compares to this movie, ''Oculus''. A little sneak peeks, this film is about a family who was adversely affected by an evil mirror. A sense of doubt continues to crawl around the audience as the movie continues the existence of the unknown. The plot shows constant traveling between the gap of eleven years and how the siblings try to prove the presence of evil.

The entire movie is directed amazingly, and the tension is real. The editing and the commitment to the cinema paid off. 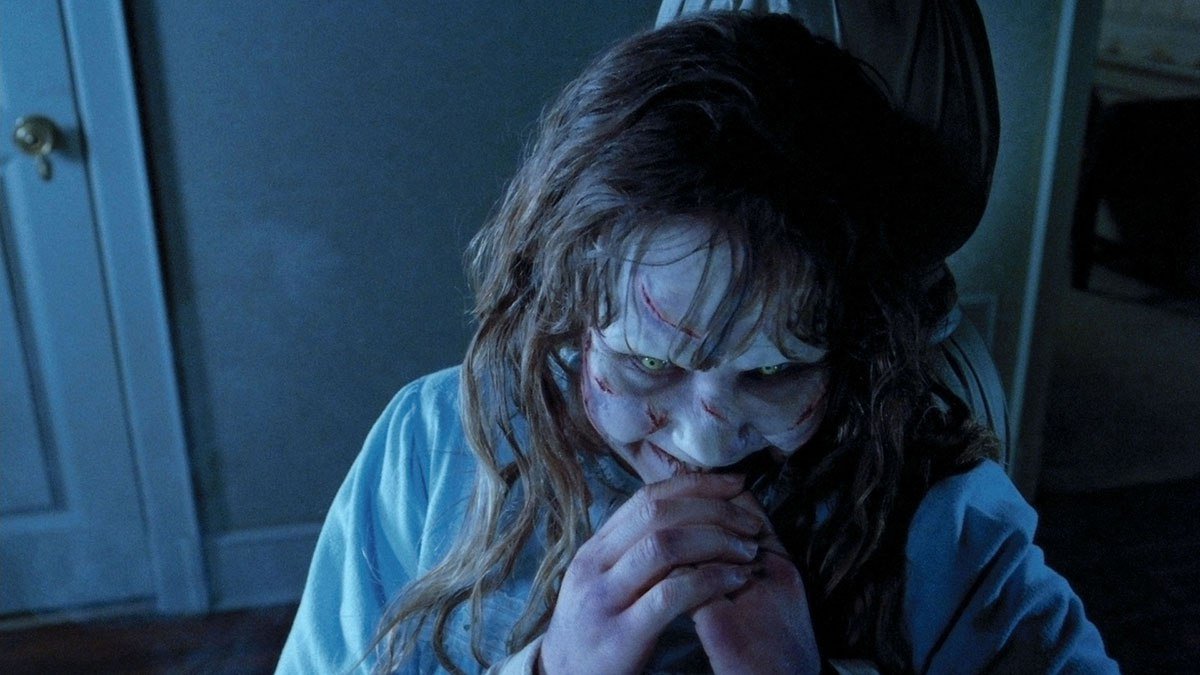 It is recommended if you want to get scared and enjoy scary movies. The Exorcist is a Horror film which is based on a 1971 novel by William Peter Blatty. The film remains unsettling, terrifying, and unnatural as it was 40 years back.

I feel this movie is about redemption, I think, and it has a deeper meaning than just scary scenes. A constant cold feeling will keep the audience on the brink. The film takes place in Georgetown, where an actress is working and lives with her daughter. After playing with an ouija board, her daughter encounters some absurd things one day, and thus the exorcist comes to the rescue. 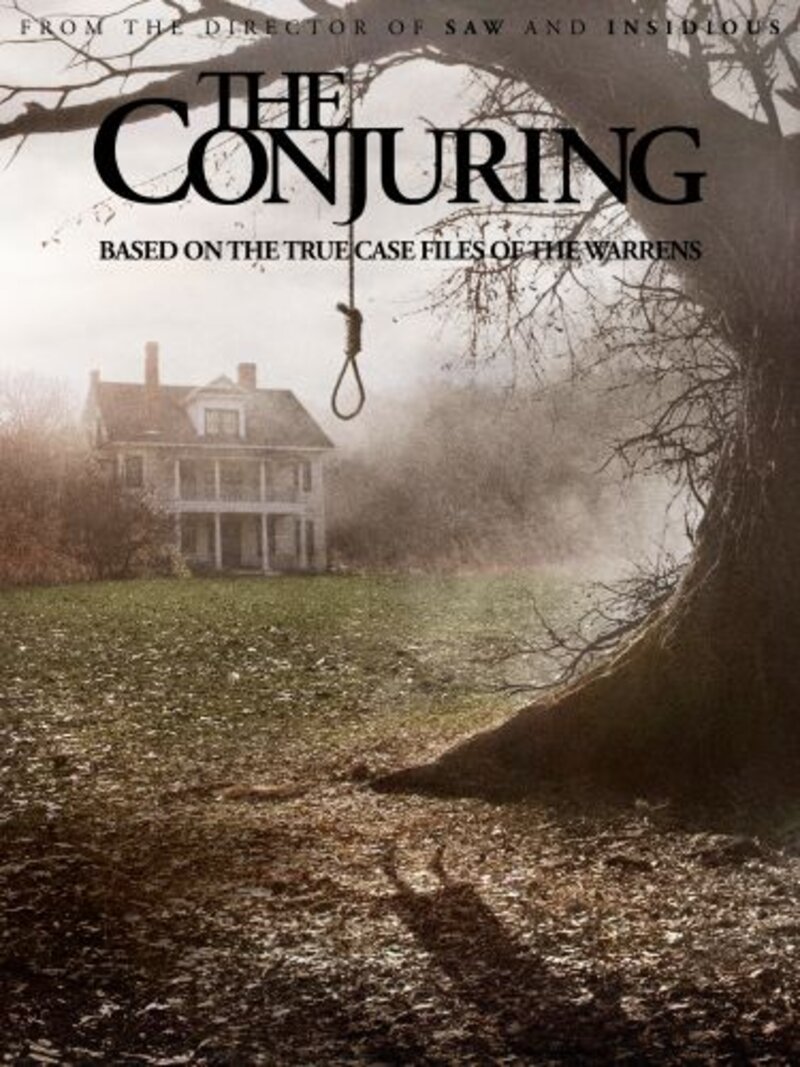 Something about this movie makes you glad that the portrayal of a good film still exists in this generation. James Wan, one of my favorite horror directors, knows how to build tension around the scenes. This movie shows that the slow-building pace of suspense picks up rapidly and is worthy of watching. 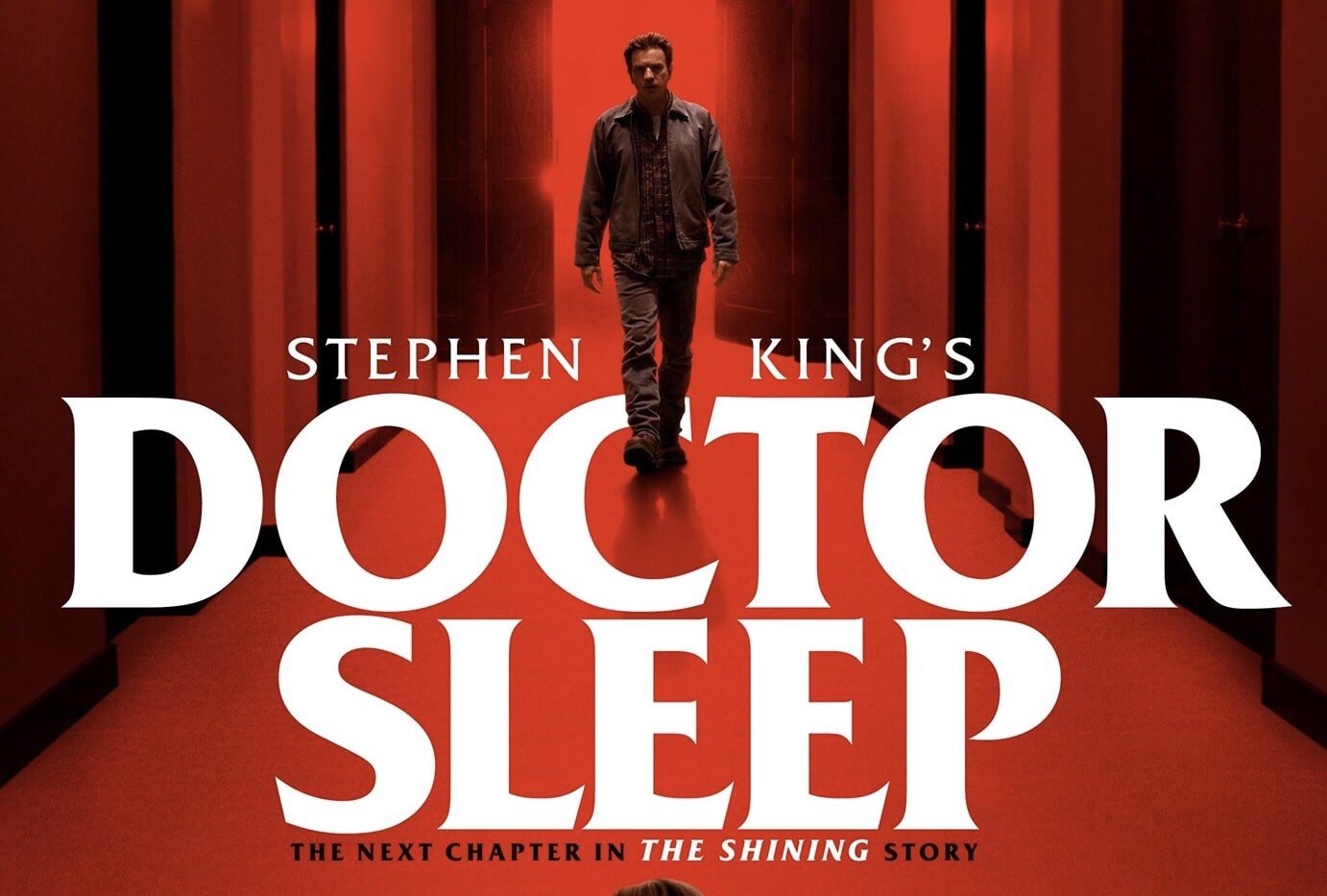 The movie is also known as the sequel of Stephan King's novel. Ewan McGregor plays an adult version of Danny Torrance, who tries to get away from his past. But the past attempts to get him back by somehow connecting him with a girl just like Danny.

Mike Flanagan's work in the past as a Director is undoubtedly a great success, from Oculus, Haunting of hill house to Hush. This film flows beautifully. The shots linger on screen for just the right amount of time. It is also extraordinarily uncanny and exciting. The director does not believe the movies, which are assumed to be a typical horror movie, and directs his film uniquely, never failing. 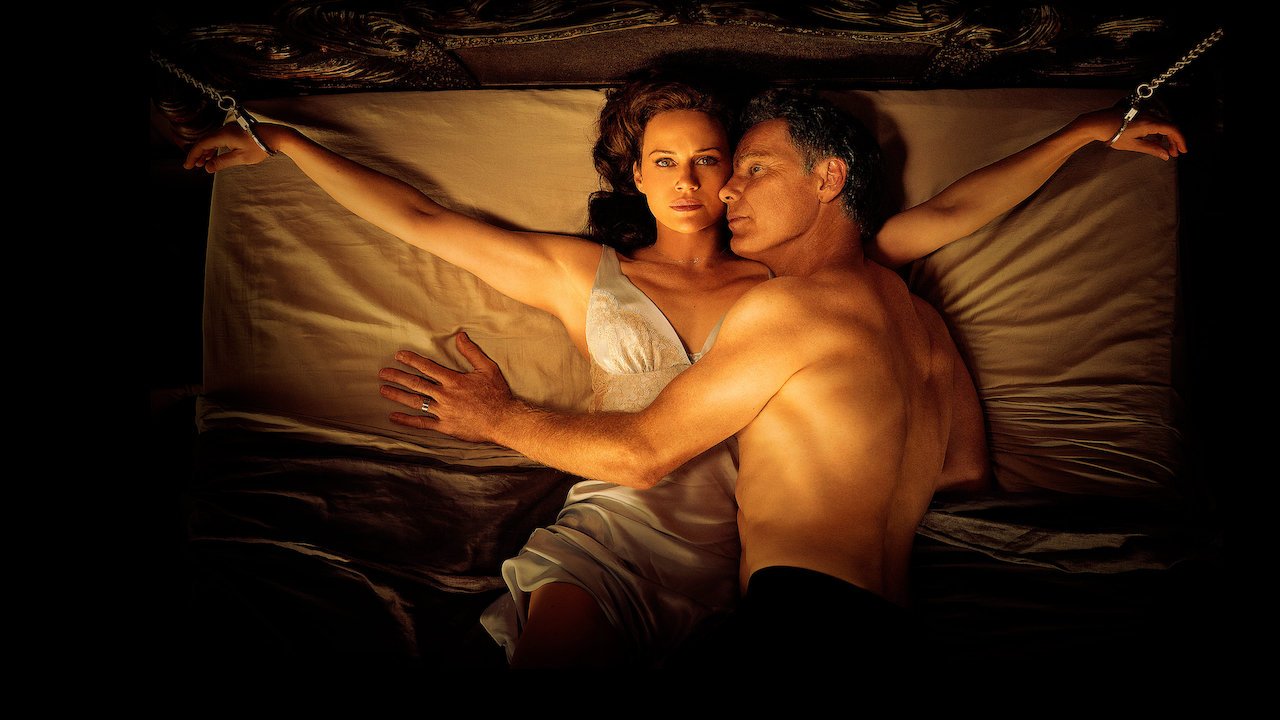 This movie is based on Stephan King's novel. In the film, the wife starred Carla Gugino and the husband, Bruce Greenwood. You will find the woman is tied in the bed for a sexual purpose, but unfortunately, the sex game went wrong, and her husband dies of a heart attack.

The movie is generally mistaken as a captivity thriller but let me stop you there. It is so much more to that. The movie is one of the best adaptations of Stephan's novel to date. Mike Flanagan has proved himself why he is the best director of horror films of all time. 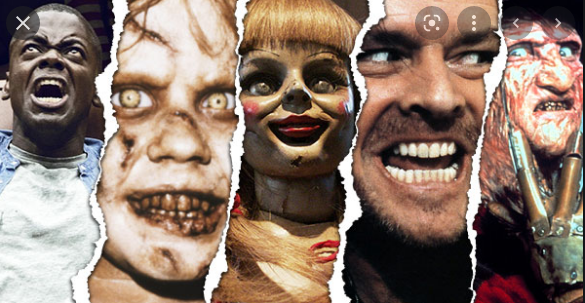 After this list gets your attention, sit back, take your blanket and popcorn. Be ready to be scared and scream in your room. These movies will chill you to the spine, and I am sure you will love them! Do tell us which one you loved the most! 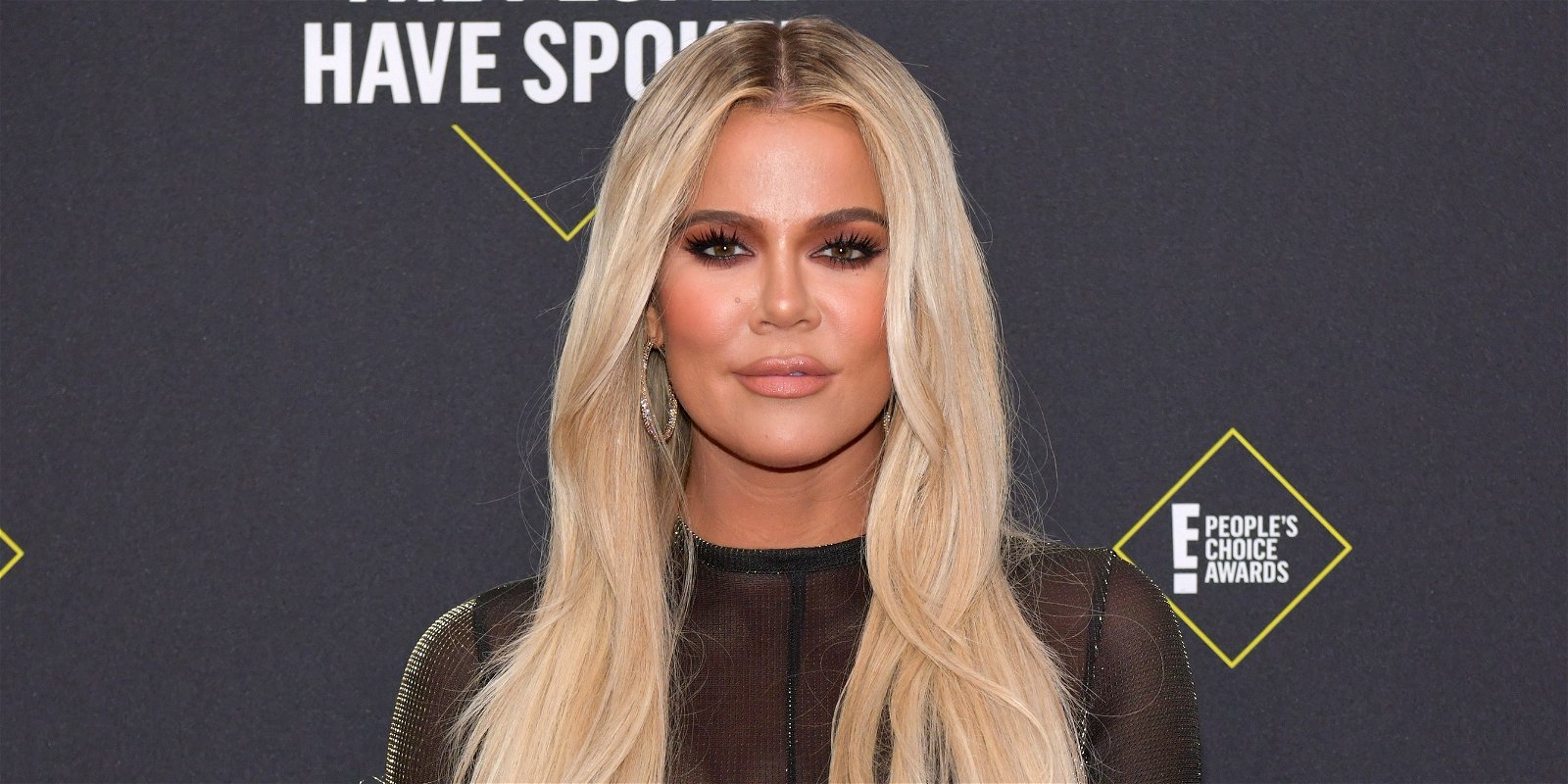 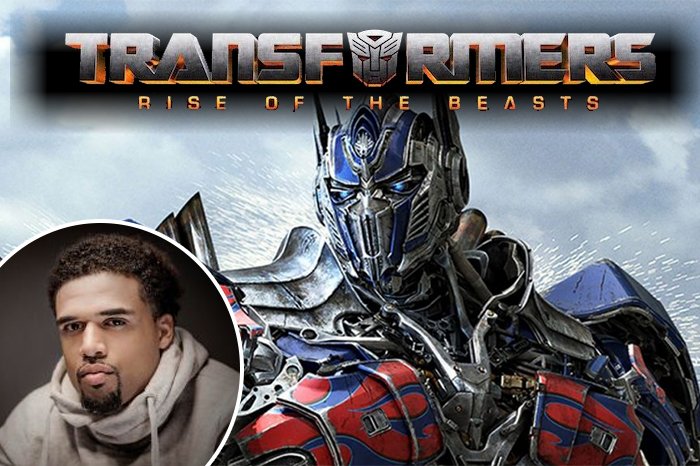 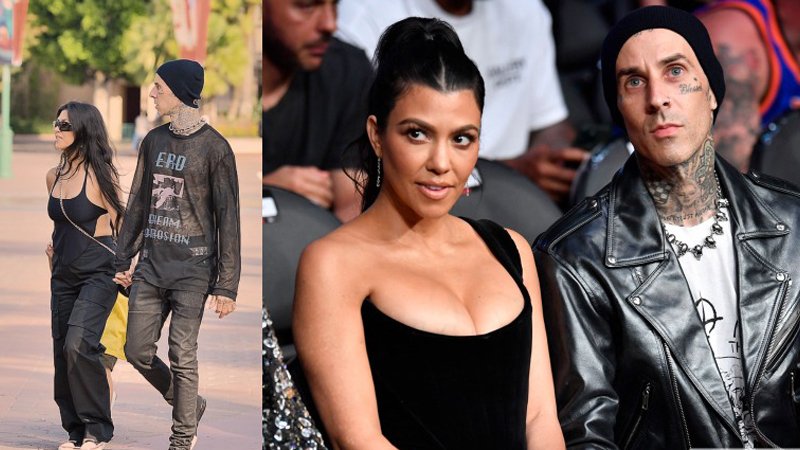 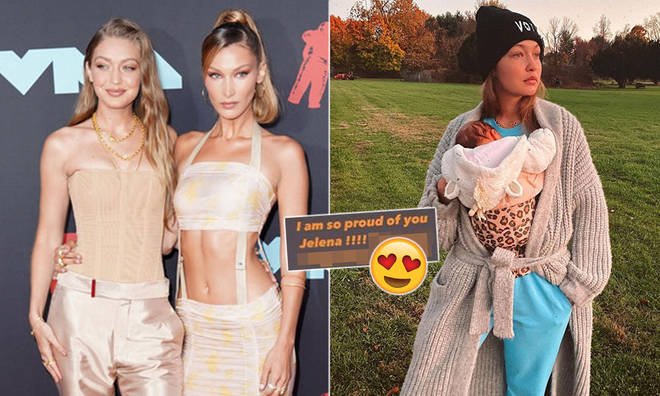 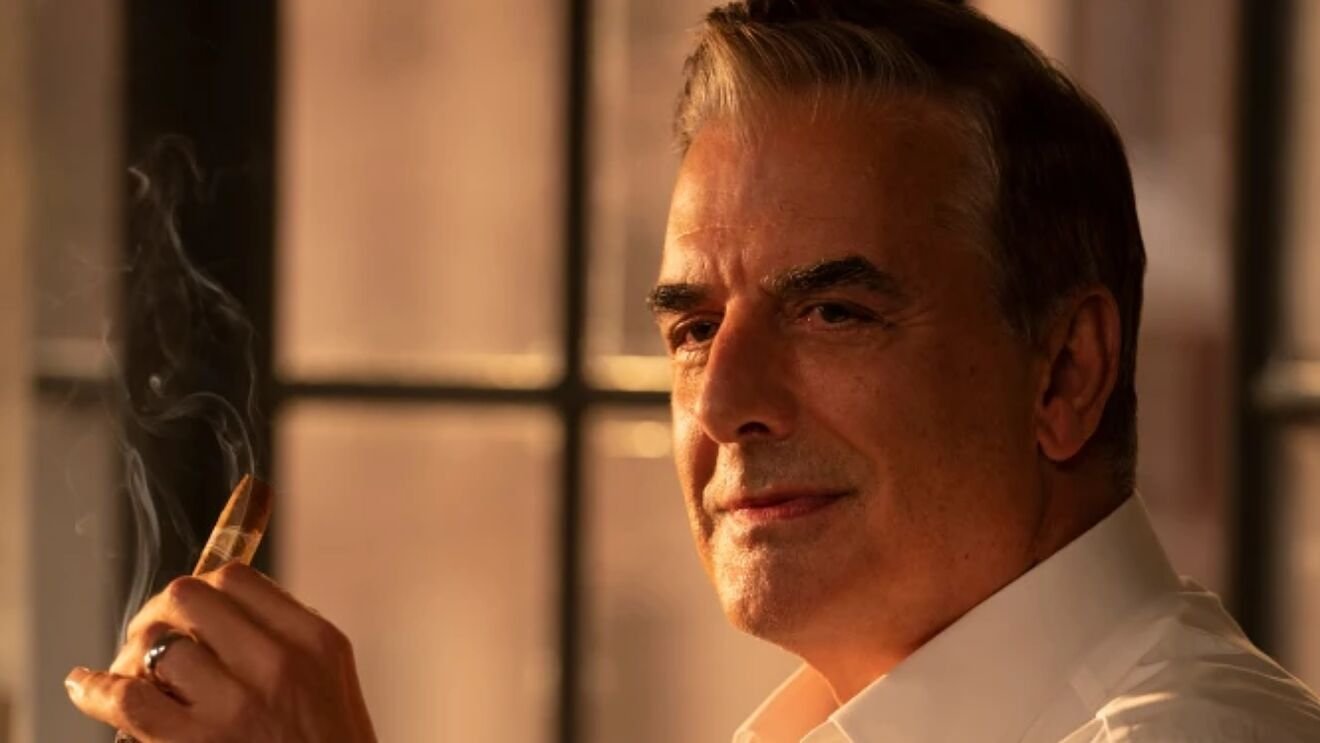 Everything you need to know about Chris Noth's sexual assault allegations 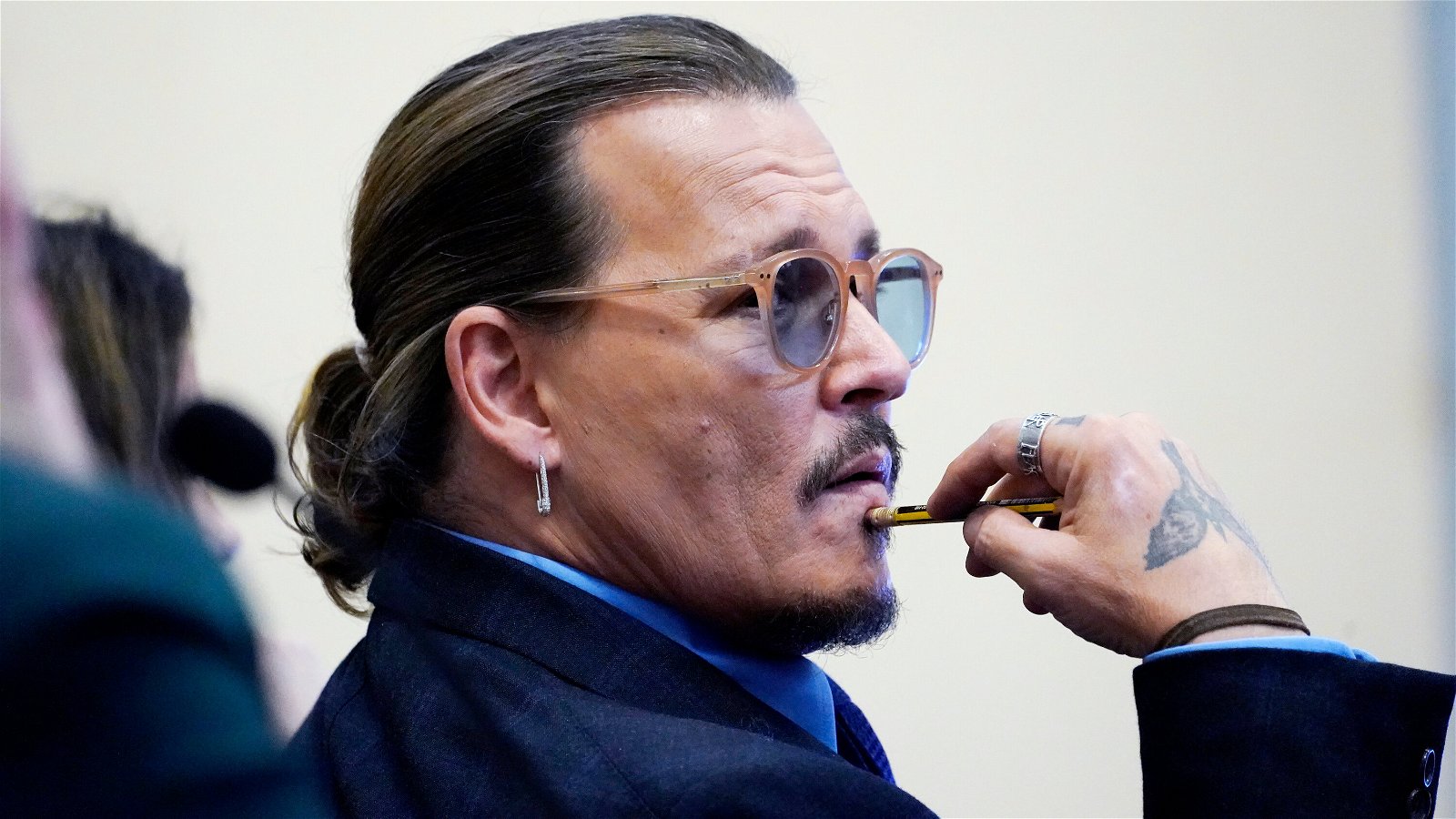