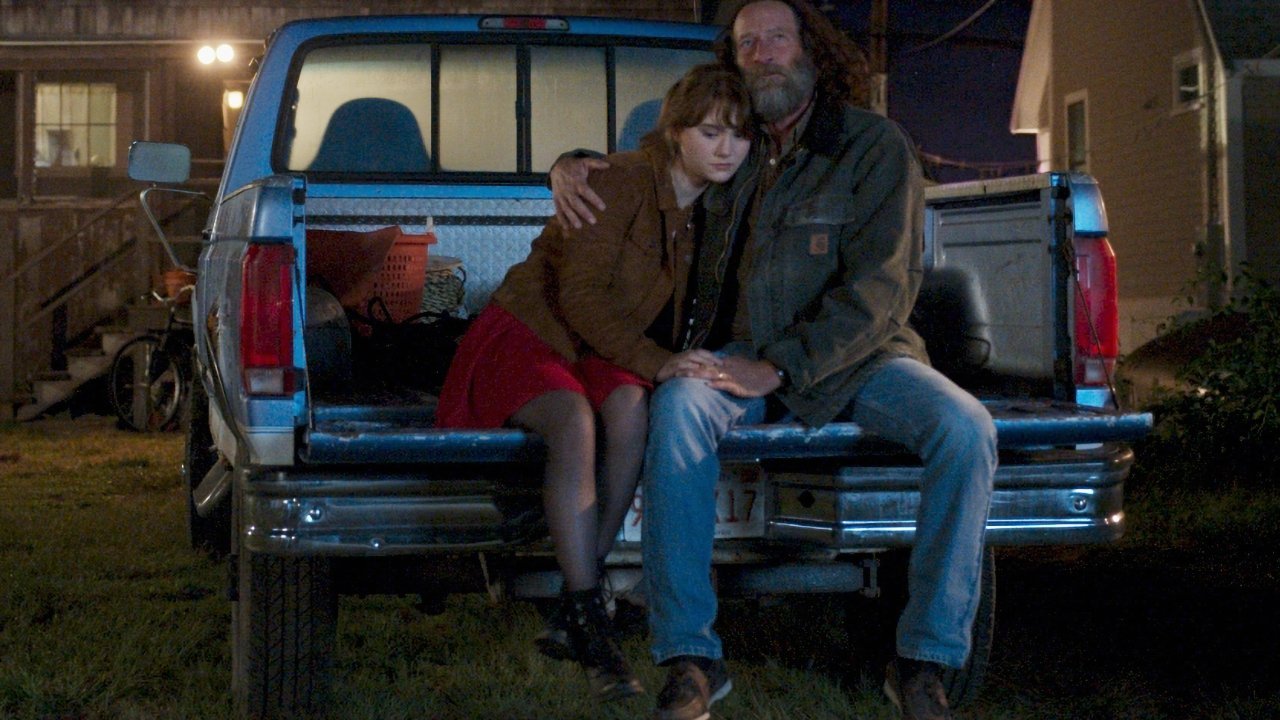 CODA’s Troy Kotsur is expressing his excitement about his Academy Award nomination!

Actor Troy Kotsur, who has already won a BAFTA, a SAG, and a Critics' Choice Award for his exceptional work in the CODA and created history, is now expressing his excitement over his Academy Award nomination under the category of Best Supporting Actor and how the role helped him to get out of financial struggles.

Troy Kotsur spoke to People and mentioned that he wants his entire family to be at the Academy Award ceremony with him because he has been through a lot in the last thirty-five years of being an actor. Troy mentioned that it reached a point where he almost lost his family due to financial reasons and other added problems.

The actor, who has been receiving praise across the globe, shared that it worried him so much when he did not have any savings, retirement plan, or ways to support his daughter through college, and now with an Academy Award nomination, it means a lot to him. Troy added that he is extremely grateful that the Academy believed in his role and recognized his work in CODA, and that this had saved his career and helped him to upstate his career’s next stage.

Troy Kotsur plays a deaf fisherman in the movie alongside actress Marlee Matlin, who plays the wife, and the couple relies on their daughter Ruby, played by Emilia Jones, to interpret for them. The movie has received a very positive response from the audience, critics, and actors.

The actor mentioned a special scene from the movie where his daughter Ruby sings and while others can hear, the couple is not able to, and he added that he thinks that scene is extremely powerful because the audience gets to witness and experience his silent experience. He added that he had had a lifetime of silence throughout his life and that moment it did strike people and they understood what it was like to not be able to hear anything and that they had been taking their hearing for granted.

On talking about being recognized by the critics as well as the audience, the actor believes that the ones who can understand and recognize his work are beautiful people with big hearts who understand talent. Troy added that it finally feels good to know that people are looking at him not as a deaf person but as an artist who happens to be deaf. He appreciated the much-needed cultural shift and people’s will to change their perceptions towards things and people in general. He is very grateful for all the love and support the team of CODA is been receiving.

After accepting his SAG 2022 award, Troy Kotsur mentioned backstage that the response to the movie has been overwhelming for the entire cast and the recognition is something they have all been searching for. He added that his father always described him as a "risk taker" and now, with all the love and support (and awards) he has been getting, those risks were worth taking. He mentioned that he is a living example of dreams coming true and that people should really start trusting their gut and move ahead in life.

CODA is an English remake of the French movie "La Famille Belier", which was released in 2014. CODA was released in theatres as well as on the Apple TV+ streaming service and received a great response. CODA’s director, Sian Heder, is also nominated for an Academy Award in the category of Best Adapted Screenplay.

Sian Heder recently spoke to The A.V. Club and mentioned that seeing Troy Kotsur owning the red carpet as the movie star has always been being the best feeling in the world. She described him as a great actor and added that he could have gone his whole life and never been seen because there were no parts written for him. Sian added that when she was auditioning the deaf actors for the part which eventually went to Troy, she was amazed to see that there is so much talent in the deaf community and most of them are working in theatres like Deaf West Theatre, and she hopes that now they will receive their part as filmmakers will start writing parts for them.

A lot of people feel that Troy Kotsur's chances of winning an Oscar is really high because of the exceptional work he did and if he wins, he is going to be the second deaf actor to win the award after Marlee Matlin's historic win in 1987 for her work in 'Children of a Lesser God'.

The 94th Academy Awards is all set to be held on 28th March 2022 at Dolby Theatre, Hollywood, Los Angeles, California. Amy Schumer, Regina Hall and Wanda Skyes are all set to host the ceremony. 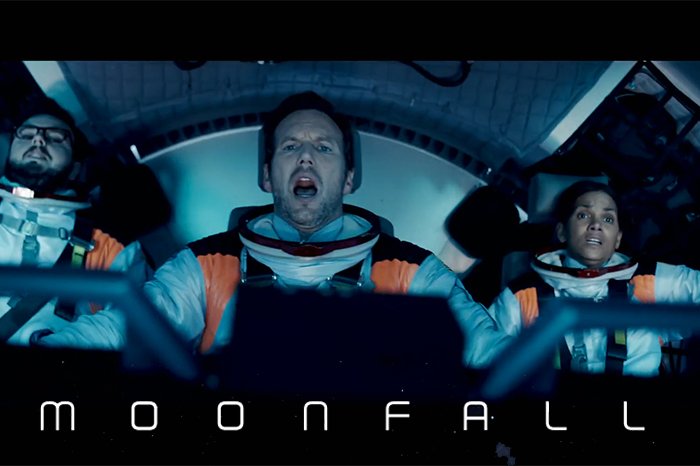 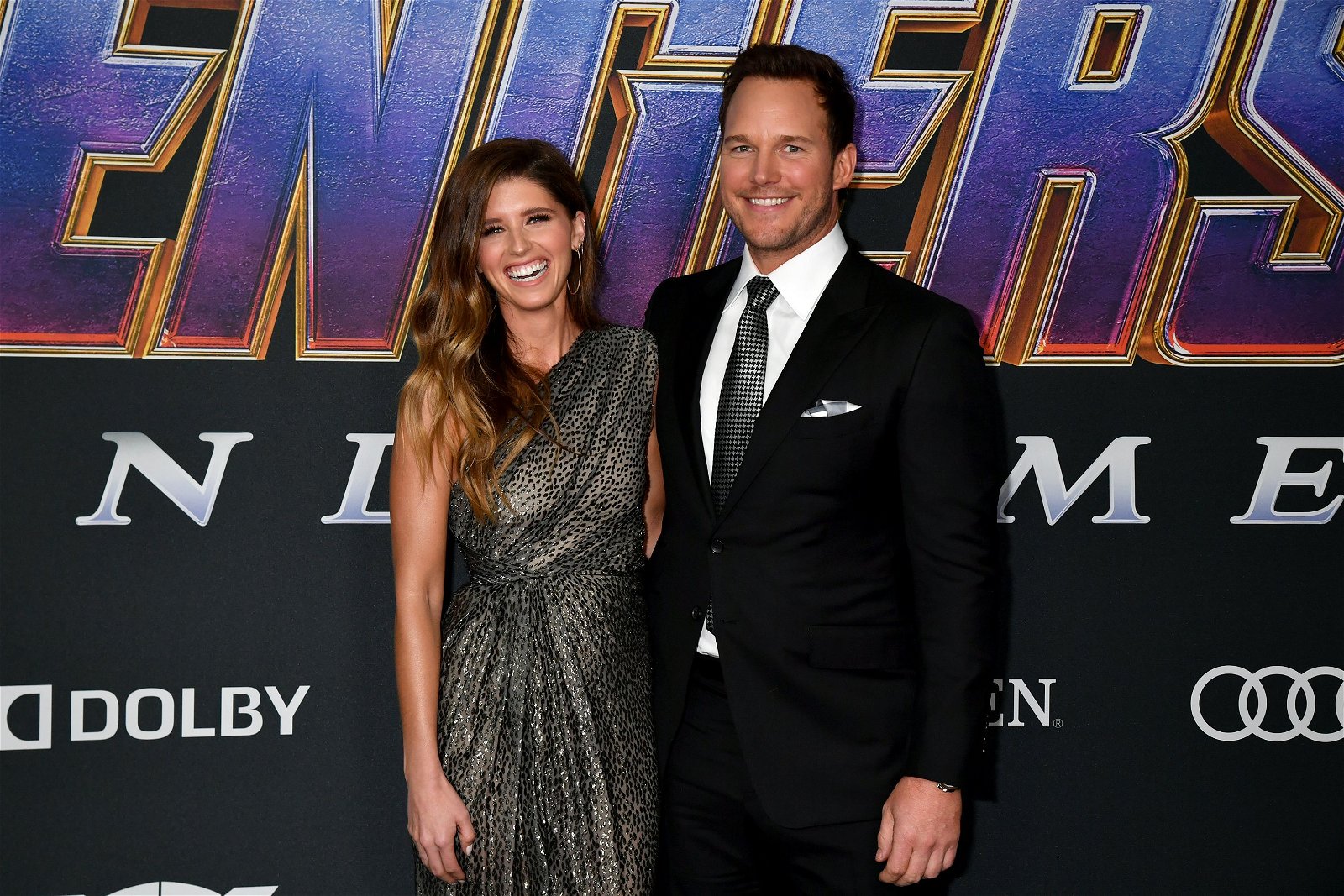 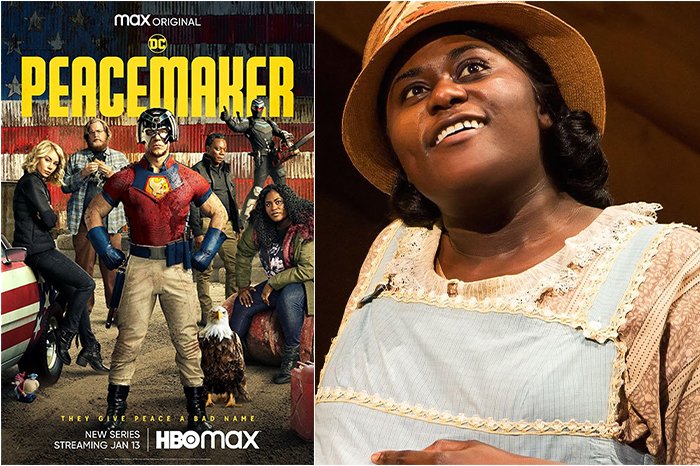 Danielle Brooks: From Orange Is the New Black to Peacemaker and The Color Purple 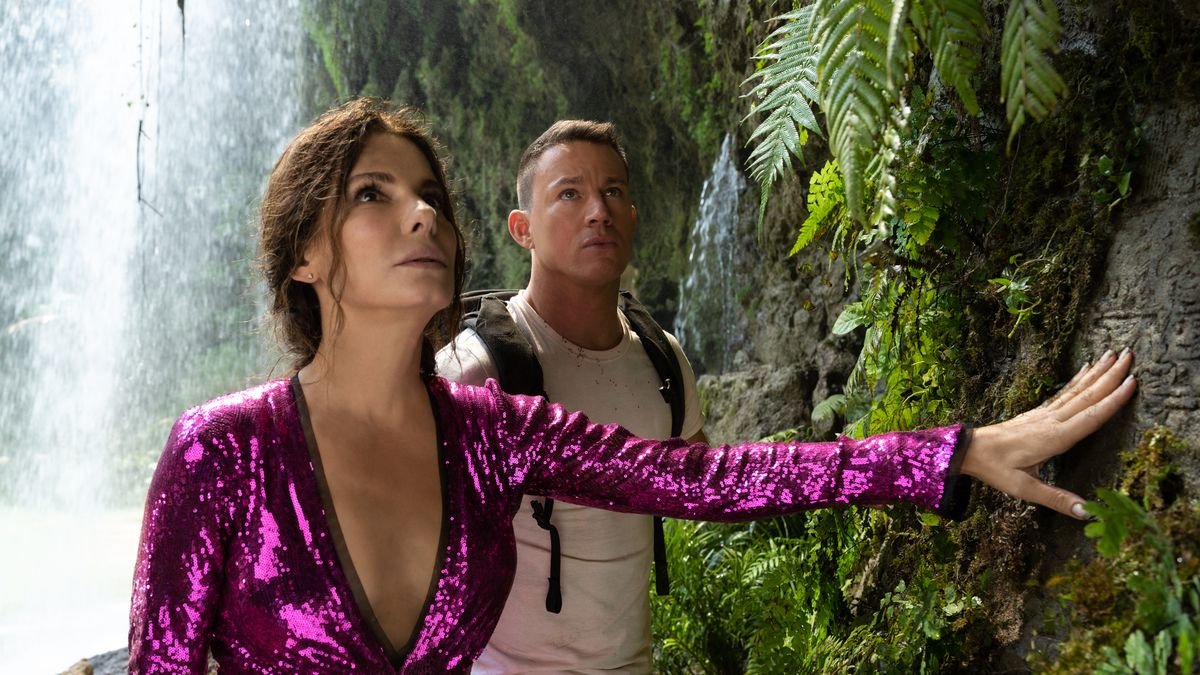 What is The Lost City, starring Sandra Bullock and Daniel Radcliffe, about? 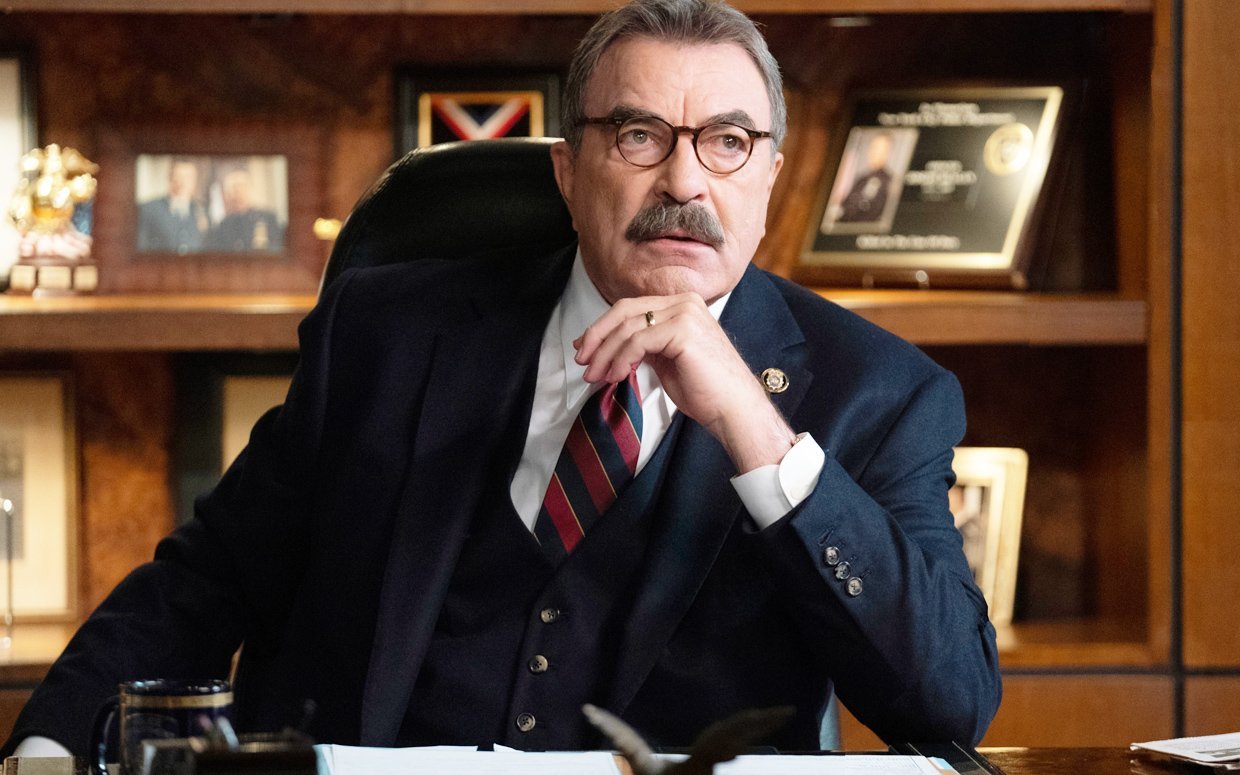 Why was Tom Selleck hesitant about portraying Dr. Richard Burke on Friends? 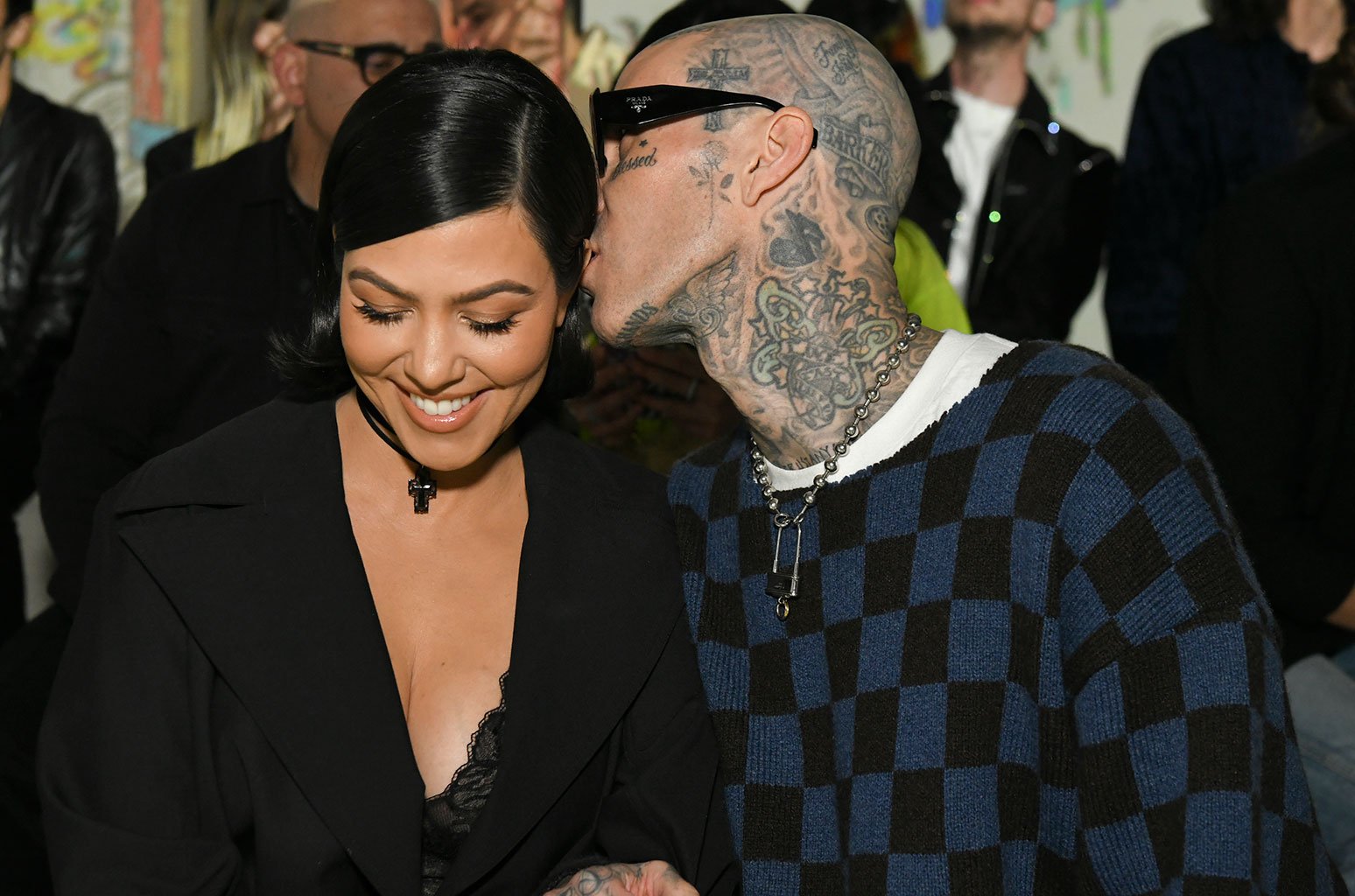