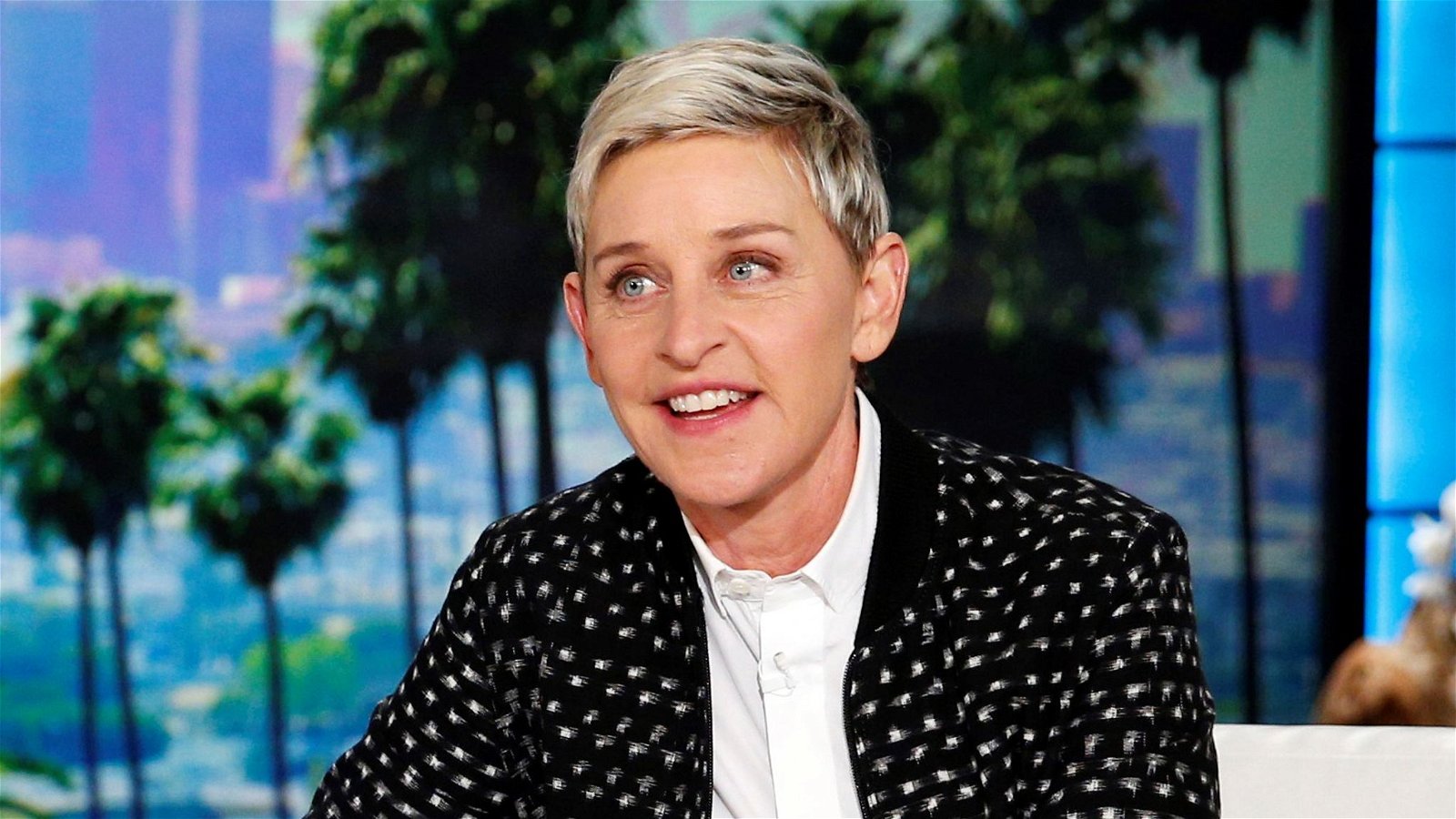 Ellen DeGeneres is done with the taping of the last episode of "The Ellen Show." Image Source: Sky News

Ellen DeGeneres is done with the taping of the last episode of "The Ellen Show."

Ellen DeGeneres took to her social media to share a heartfelt message with her and the show’s fans that she has taped the final episode of the show, which is going to air on May 26th. She shared a picture of herself looking pensive on the stage and continued the caption by saying that when they started the talk show in 2003, smartphones did not exist, social media did not exist, and gay marriages weren’t legal. She added that we all watched the world shift, and sometimes it was a good shift, and sometimes it was not.

Ellen continued that her goal with the show was always to be a place where everyone could come together and laugh for an hour and shared that being invited into the lives of the audience and celebrities has been the greatest privilege of her life, which has brought her immense joy. Ellen went on to thank everyone for their support and love.

Fans were quick to express their feelings towards the show's ending and about the beautiful message Ellen shared. One of the viewers commented that the audience was so grateful for the show as it went on to have an incredible impact on so many people’s lives. The comment continued that complimented Ellen as an amazing person, and the viewer said that the audience is going to miss watching the show, but they are assured that Ellen has something great in her future, and they are excited to see what’s coming next for the host.

The Ellen Show came under public scrutiny in March 2020 when Kevin T took to his social media asking his followers to share their stories about Ellen DeGeneres being mean. Four months later, the show was accused of having a toxic work environment and was reported in a BuzzFeed article with an interview with 11 former staff. WarnerMedia at the time conducted an internal investigation and the investigation resulted in the removal of three senior producers due to allegations of racial insensitivity, sexual misconduct and other problems in the work environment. Ellen DeGeneres offered a public apology, stating that she was not aware of the problems that plagued her production.

Variety reported in April of that year on the show's crew members' dissatisfaction with salary cuts, a lack of communication, and bad treatment by producers during the pandemic. For nearly a month, the core stage crew received no written communication concerning their working hours, salary, or inquiries about their emotional and physical health, according to two anonymous individuals. The show's hire of a non-union computer company to let Ellen DeGeneres tape remotely from her home in California enraged the crew even more.

The negative attraction of the show saw a significant dip in the sponsors and rating of the talk show, which eventually ended with Ellen announcing that she was ready to end the show. She clarified in an interview with The Hollywood Reporter that her decision to end the series had nothing to do with the controversy that surrounded the show but was because the show was not challenging her anymore.

Ellen explained that the controversy and the accusations of a toxic work environment destroyed her and she could not deny that, but as a creative person she needed to be challenged with what she was doing and the talk show was not doing enough for her. Ellen made up for the loss as she went ahead to make sure everyone who worked on the show was satisfied and was paid well. She gave her crew trips, watches, and automobiles, as well as Warner Bros., promises to prolong health care coverage for six months after the program stops. The staff also has access to resume-building and networking sessions, which should aid them once the show concludes.

It has not been revealed what Ellen DeGeneres has next in her career, but it’s for sure that the audience is going to miss watching her. Ellen revealed in her announcement that she had always known season 19 would be the perfect ending for the show and celebrities including former First Lady Michelle Obama, Jennifer Garner, Channing Tatum, Zac Efron, Kim Kardashian, and Ellen's wife, Portia de Rossi, among others had appeared on the show. 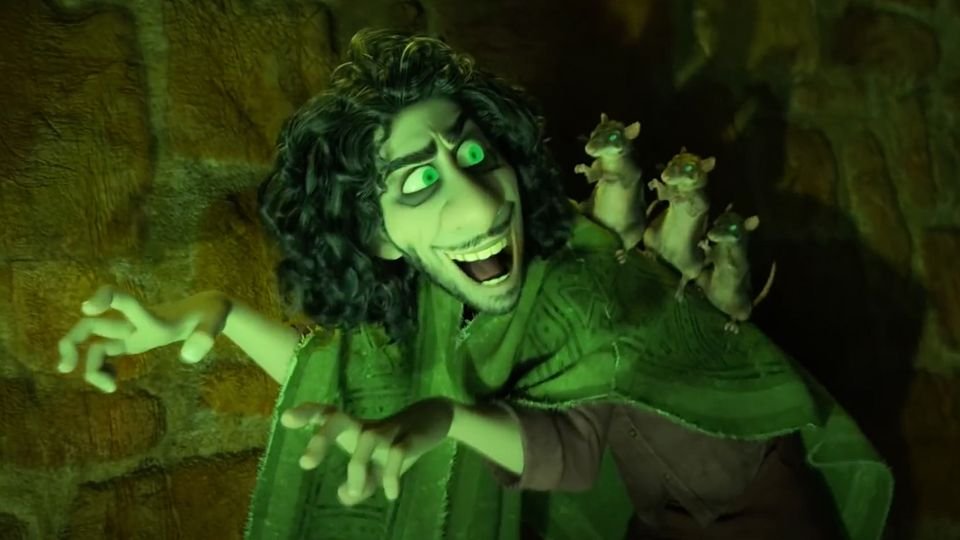 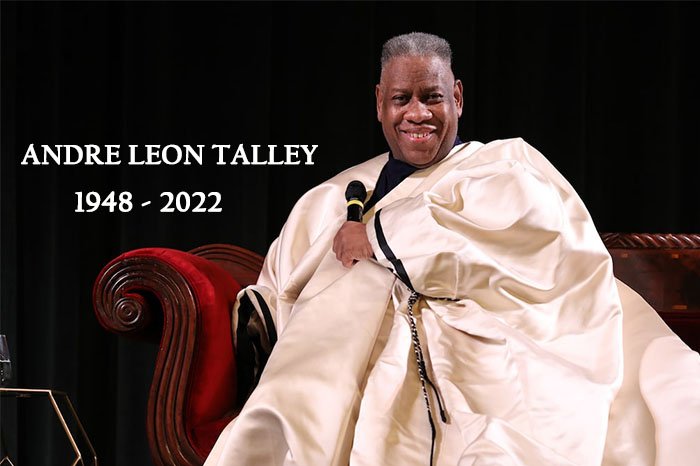 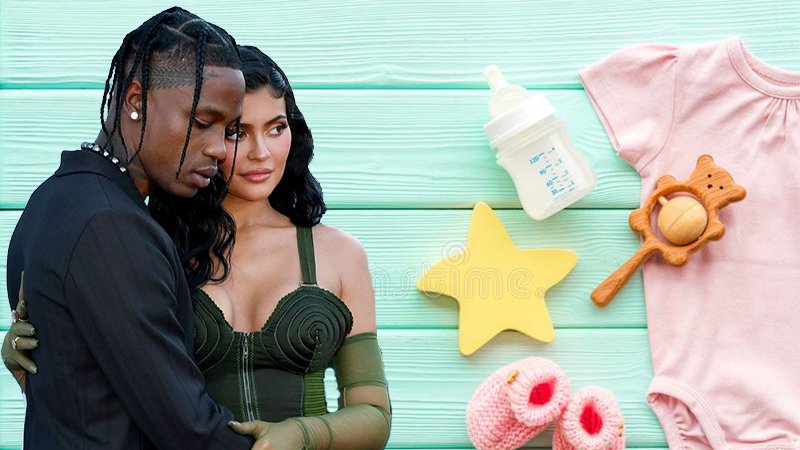 The Present Relationship status of Kylie & Scott is disclosed after the news of Pregnancy: 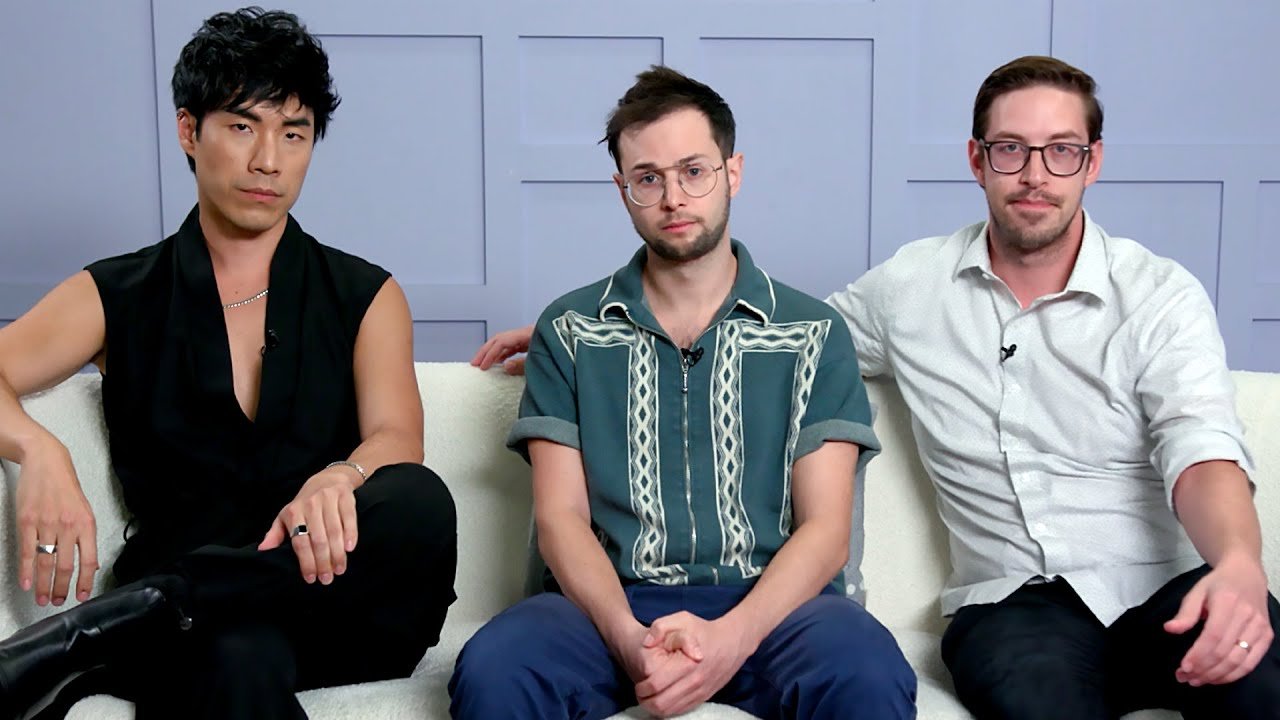 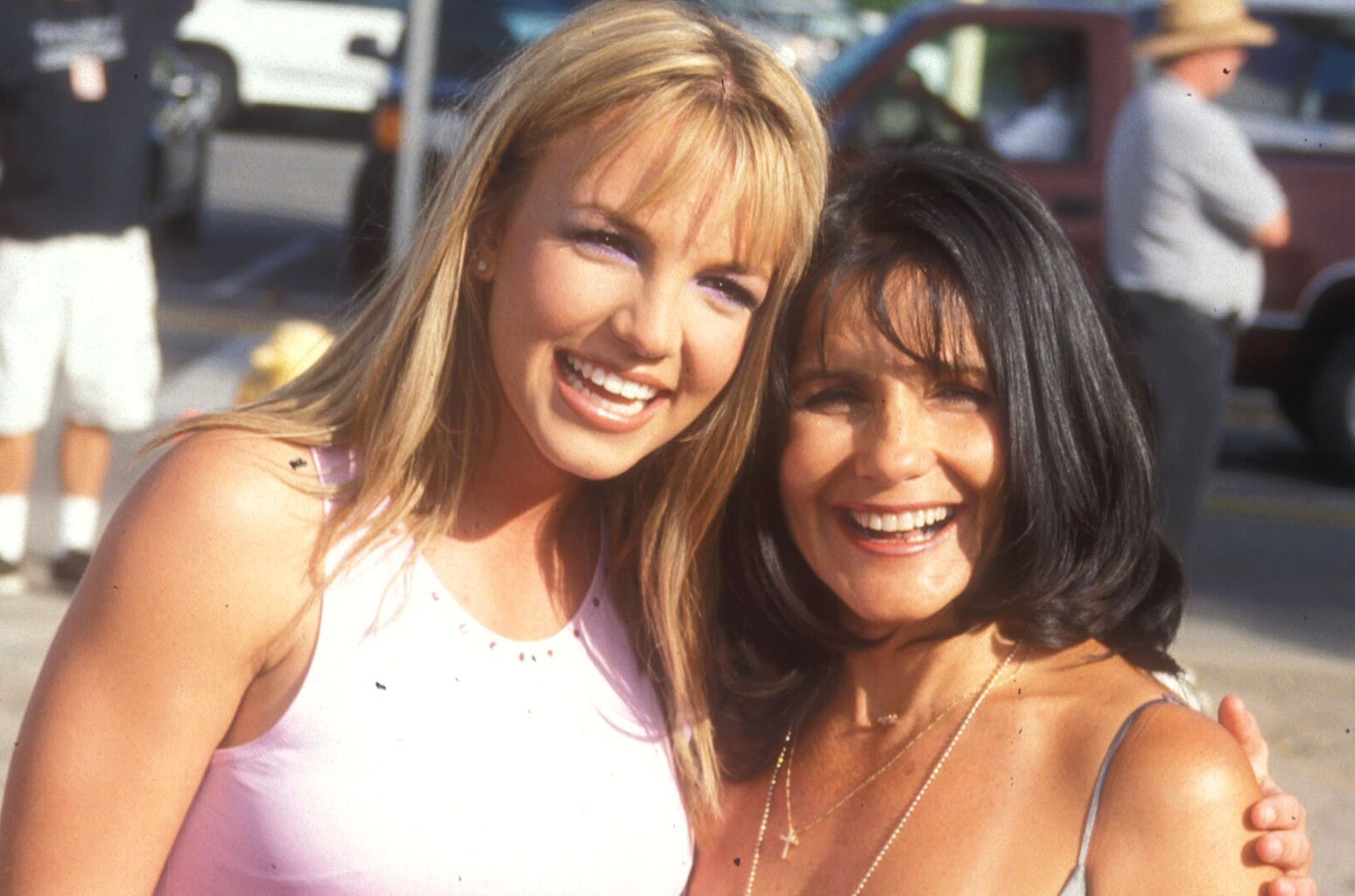