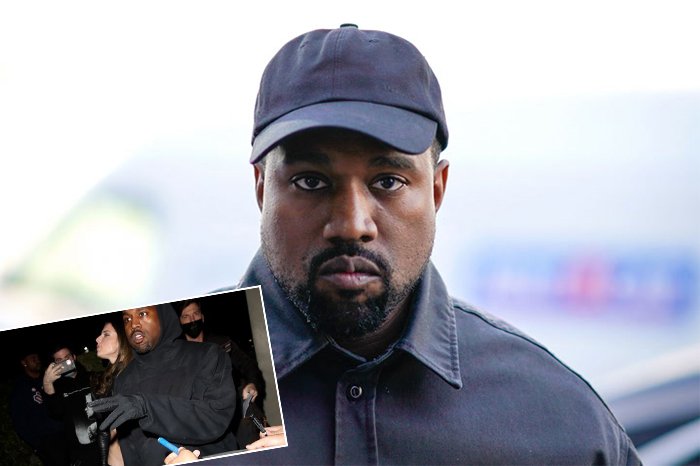 Lately, the news of Kanye West's misconduct has been making rounds in the news. The rapper has been accused of misdemeanor battery by the LAPD. Ye has been named a suspect in the case where he is alleged of having assaulted a fan by pushing him and punching him in Los Angeles this year on January 13.

While the rapper, aged 44, has not been convicted of the alleged crime, if proved true, Kanye West will have to serve one year in jail for his crime. The punishment he faces could reach up to "one year in jail for misdemeanor battery and probation up to three years,” as stated by California criminal defense attorney Eric D. Anderson to HollywoodLife.

However, there is the general speculation that even if Kanye West is charged with the crimes, he can easily avoid jail time even after being convicted of battery. The lawyer, Anderson, revealed that there is a very low chance for the rapper to go to jail. Like all rich people, the rapper does have a way to buy out his time from jail. Hence, the lawyer only stated that he would be "surprised" if the rapper did get to serve time in jail.

Still, the rapper can not flout his probation period and will have to appear for it. Of course, there is still more to Kanye being convicted of the crime, if ever. “He has advantages and disadvantages. The disadvantage is he’s Black. The advantages are that he’s rich and famous, and those combinations don’t do a lot of time,” said Anderson. He was also mindful that even if Kanye was fined excessively for the crime, the amount would still be meager and “would be meaningless” for someone like the rapper.

The lawyer went on to elaborate, “In order to get a conviction, prosecutors will need to prove the defendant used force or violence upon another person. They also have to show that the force used was willful and unlawful.” “Kanye may have a very valid self-defense argument. The prosecution has to establish that it was not self-defense. And you can easily argue; ‘Look, I don’t know this person, this person was being very aggressive with me. I felt threatened. And so I popped,’” explained Anderson.

It was recently revealed that Kanye got in a disagreement with a fan near the Soho Warehouse in Downtown Los Angeles. The rapper and the fan's argument is said to have "turned physical," and hence, Kanye is alleged to have “pushed and then punched a male fan.”

In a statement detailed to Hollywood Life, the LAPD shared, “The incident occurred around 3 am in downtown LA near the intersections of Bay and Santa Fe street. No arrests have been made, but he was named as a suspect in the case.” The experienced lawyer, Anderson has a few words of advice for the high-profile rapper. He said that if Kanye were his client, he would ask him to “stay out of sight, lay low, and keep quiet.”

While there is yet no video proof of Kanye hitting his fan, there is a short video showing the victim spread on the ground after the attack. The video cuts short when Kanye shouts “get away from me” to a woman who answers, “I am your family.” Apparently, the woman is a cousin of Kanye West. The video ends as Kanye moves away from the scene of the crime. 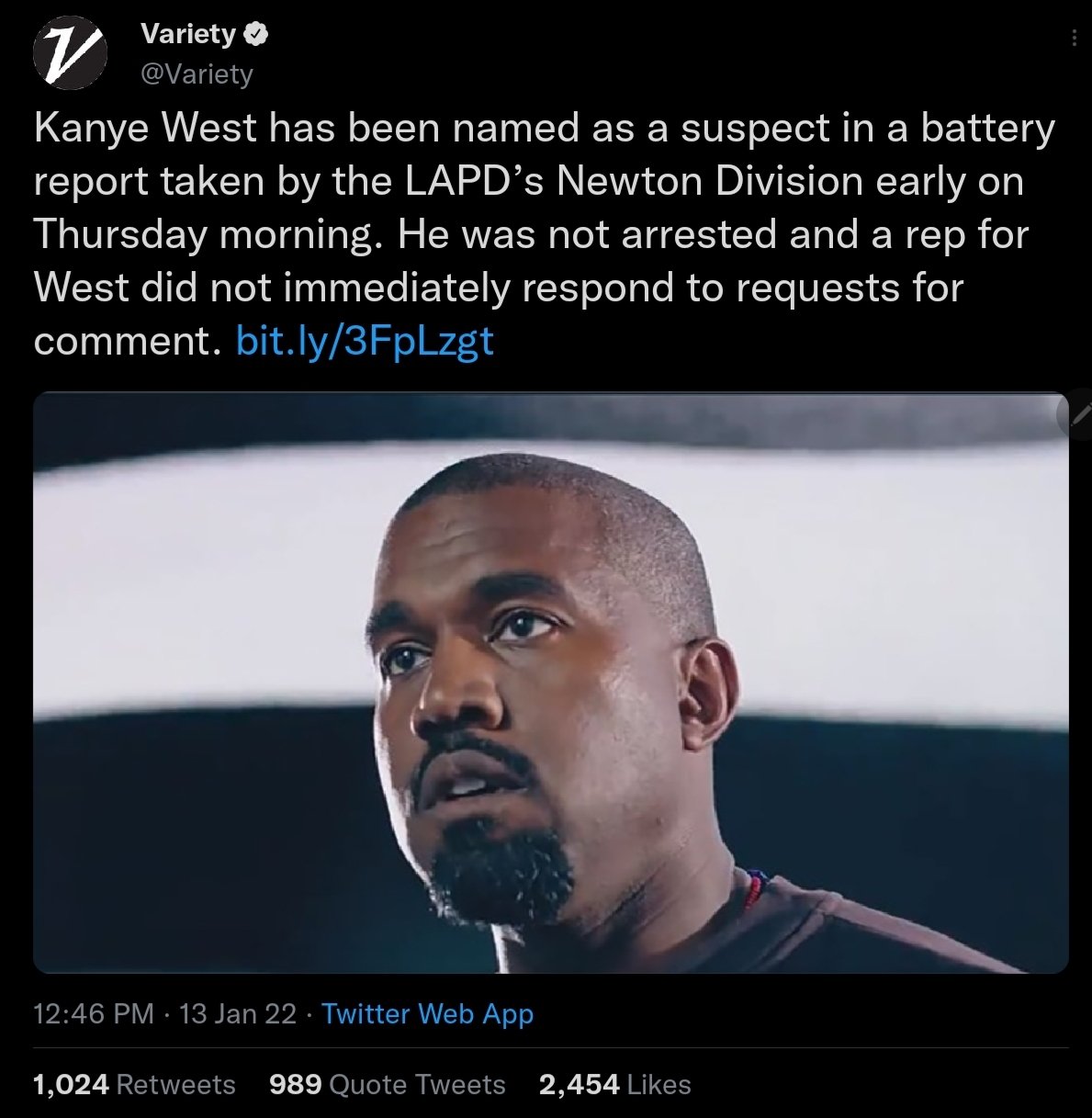 It remains to see if Kanye actually avoids his jail time. 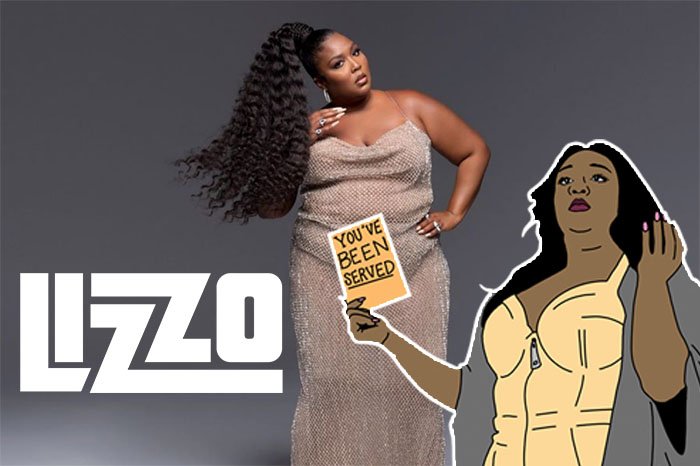 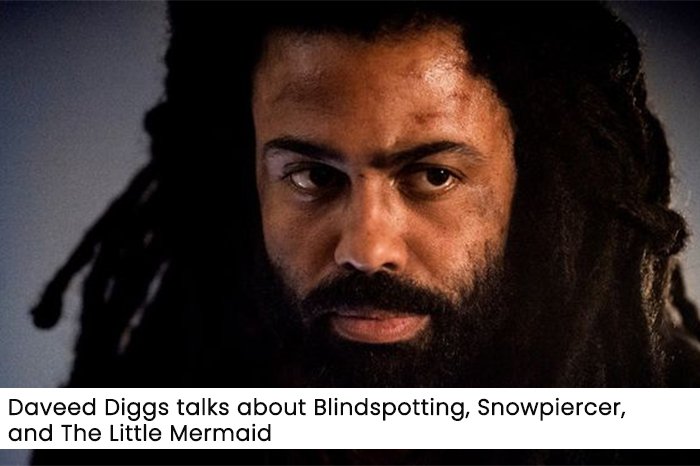 Daveed Diggs talks about Blindspotting, Snowpiercer, and The Little Mermaid 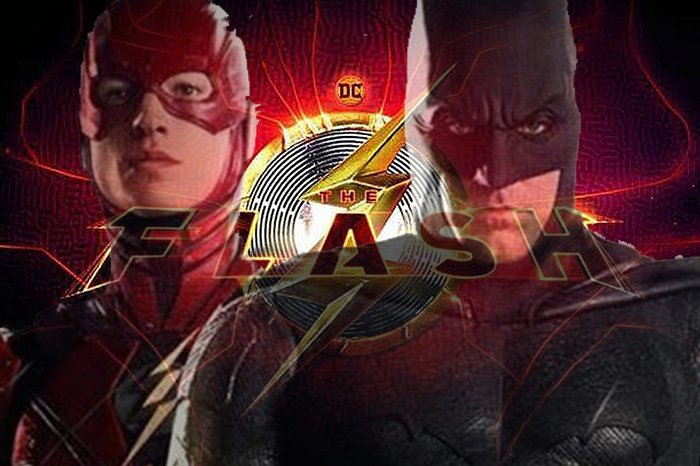 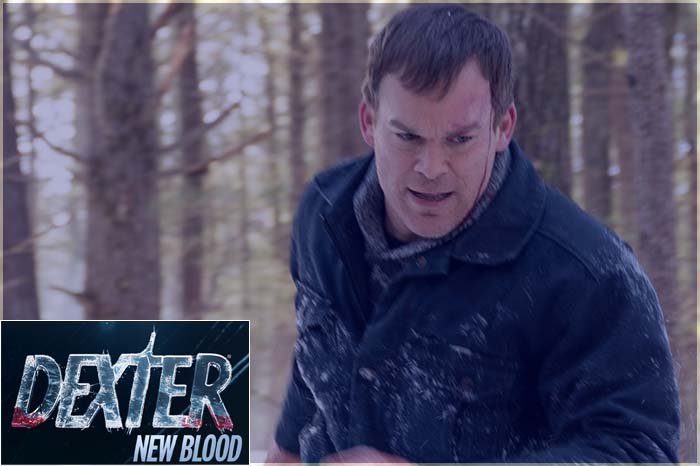 Will there be a Dexter: New Blood spin-off series? 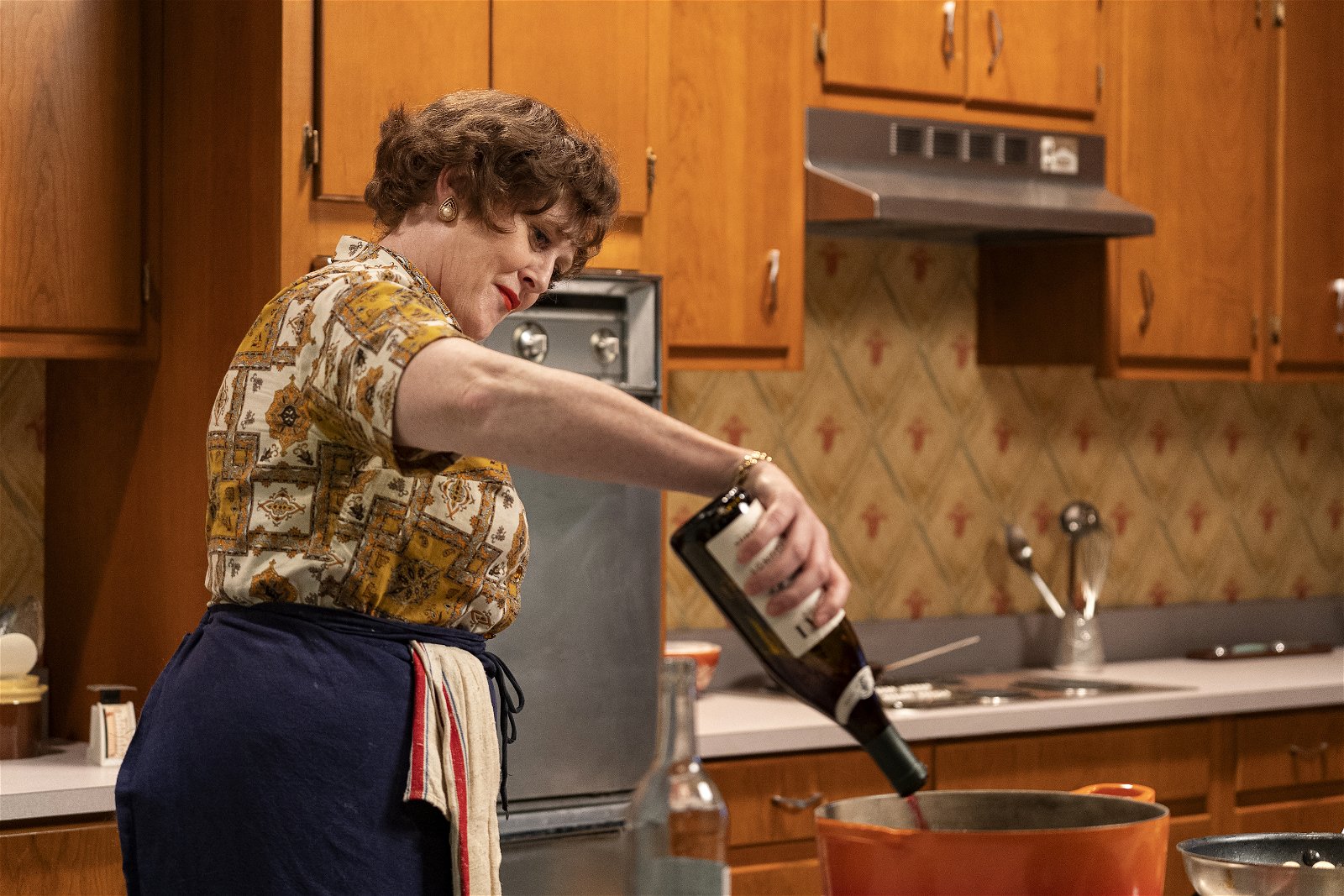