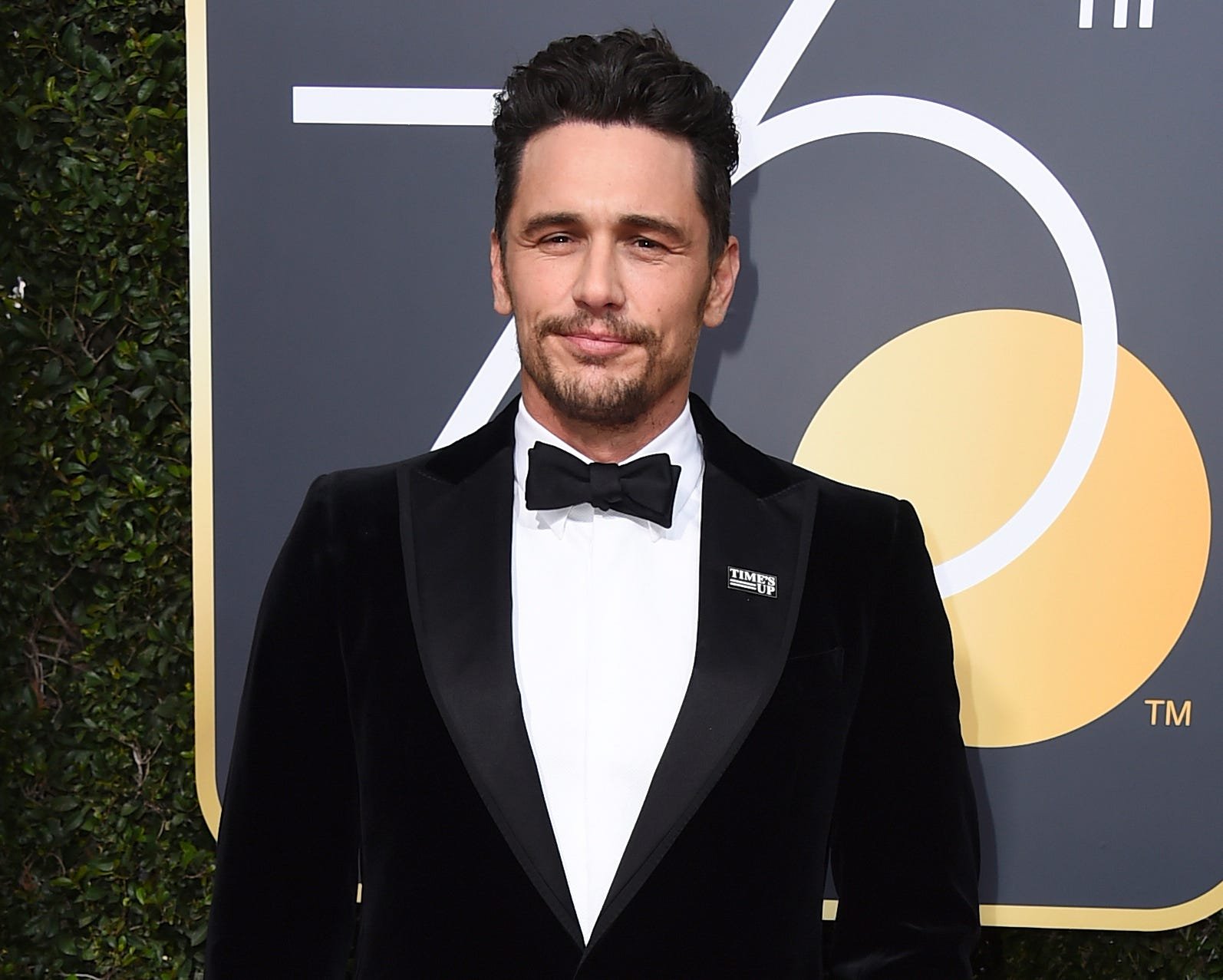 Actor James Franco has finally addressed the accusations against him that nearly brought him under the spotlight four years ago when the Los Angeles Times reported that five women had accused the actor of actions that they considered inappropriate.

In a podcast interview with The Jess Cagle Podcast, whose clips were made public on Wednesday, James Franco admits that while he was teaching at an acting school, he did sleep with his students and admits that it was wrong of him to do that. He clarified that he had not started the acting school to lure the women for his sexual purposes. That is wrong of people to assume. He quoted, "I didn’t sleep with anybody in that particular class." But throughout my teaching, I did sleep with students, and that was wrong.

James Franco said, "I suppose at the time, my thinking was, if it’s consensual, OK. At the time, I was not clearheaded. In his podcast interview, James Franco further revealed that after he became sober from alcohol addiction, he developed a sex addiction. Stating more on this, he said, "Once I couldn’t use alcohol to sort of fill that hole, it was like— oh, success? Attention? This is great. And so, in a weird way, I got addicted to validation, I guess, or success, or whatever that is. Attention from women and success with women also became a huge source of validation for me. The problem with that is, I'm sure you can guess, like any sort of drug or anything, there’s never enough. "

James Franco revealed in a series of clips that are available on YouTube that he first identified his experience after he got a book about sex and love addiction from his sister-in-law. When I read this book, it was like, it hit me like a bullet and was like, "Oh, my God, that’s me." It’s such a powerful drug. I got hooked on it for 20 more years. The insidious part of that is that I stayed sober from alcohol all that time.

The actor not only won an Academy Award for his performance in the film "127 Hours" in 2012 but also co-hosted the Oscars that year. James Franco is considered one of the finest actors in the industry and has revealed that he has been in recovery from sex addiction since 2016 and has been doing a lot of work to get better, especially after the allegations against him came out in the public. According to the documents filed in Los Angeles superior court, the actor has agreed to settle the 2019 civil lawsuit and pay $2.2 million.

Sarah Tither-Kaplan and Toni Gaal alleged in their lawsuit that James Franco coerced them and other students at Studio 4 into filming sexual acts. The lawsuit accused James of attempting to "sexualize their power and fame by dangling the prospect of employment in film and television to aspiring actors in exchange for explicit nudity, sex, and, as Franco put it, "pushing of boundaries." James Franco has denied all the allegations but admitted that the decision to name one of his acting school courses "masterclass: sex scenes" was one of the stupidest things he has ever done and described it as a poor attempt to be "provocative." Explaining this, James Franco pointed out that he never looked to teach the students about how to do sex scenes via this class, or anything of that nature, giving it that name just to be provocative. He said, "It should have been called ‘Contemporary Romance’ or something like that. It was a class where they did scenes about romances and what they go through as young people—so, meeting people on dating apps, or breakups, or just a bad date, stuff like that."

James added that the reason he was quiet for such a long period was that he understood that there were people who were angry and upset with him, and he needed to listen to them because he did not want to hurt anyone. When asked how he could have been unaware of the potential for power dynamics between a teacher and a student, James mentioned that at that time, he was not clear-headed.

He added, "The natural human instinct when something like this happens is to make it stop. What that doesn’t do is allow you to do the work and look at what was underneath. Whatever you did... there’s probably an iceberg underneath that of behavior, of patterning, or just being blind to yourself that isn’t going to be solved overnight. So, I’ve just been doing a lot of work, and I’m pretty confident in saying, "[it’s been] four years"... I’ve used my recovery background to start examining this and changing who I was. "

In the interview further, James Franco was asked that decision for him to start his acting school, 'Studio 4' was with a promise that the students will have the opportunity to showcase their talent in front of James Franco and James will cast roles directly from his classes in a variety of film and art projects and was asked that did he really think he could pay attention to individuals?. To which James said, "I let a lot of people down, I let my students, I hosted the Oscars, I let them down, I let my co-workers down on multiple sets.” He went on to explain that he remembers that he has fallen asleep between takes and added that he let a lot of people down. James recalled telling his hectic schedule and him asking him that is that fun?

James Franco’s school was shut down in 2017 with him settling a 2019 lawsuit with his former students. The full interview will premiere on December 23, 2021, at 2:00 P.M. ET. Till then, you can watch the clips of his interview that are available on YouTube on SirusXM's channel 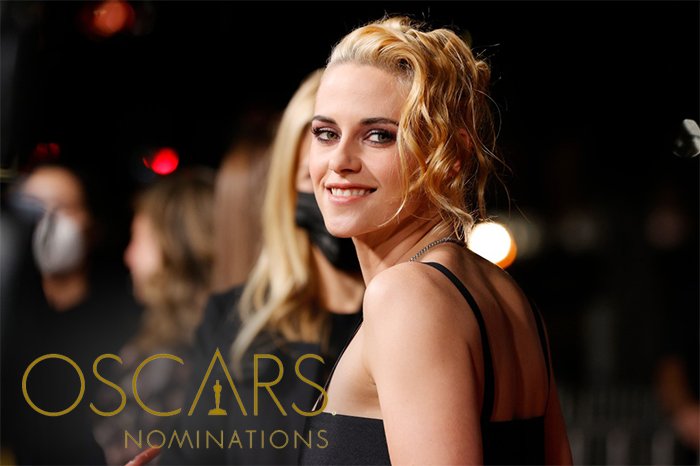 How does Kristen Stewart feels about her Oscar nomination? 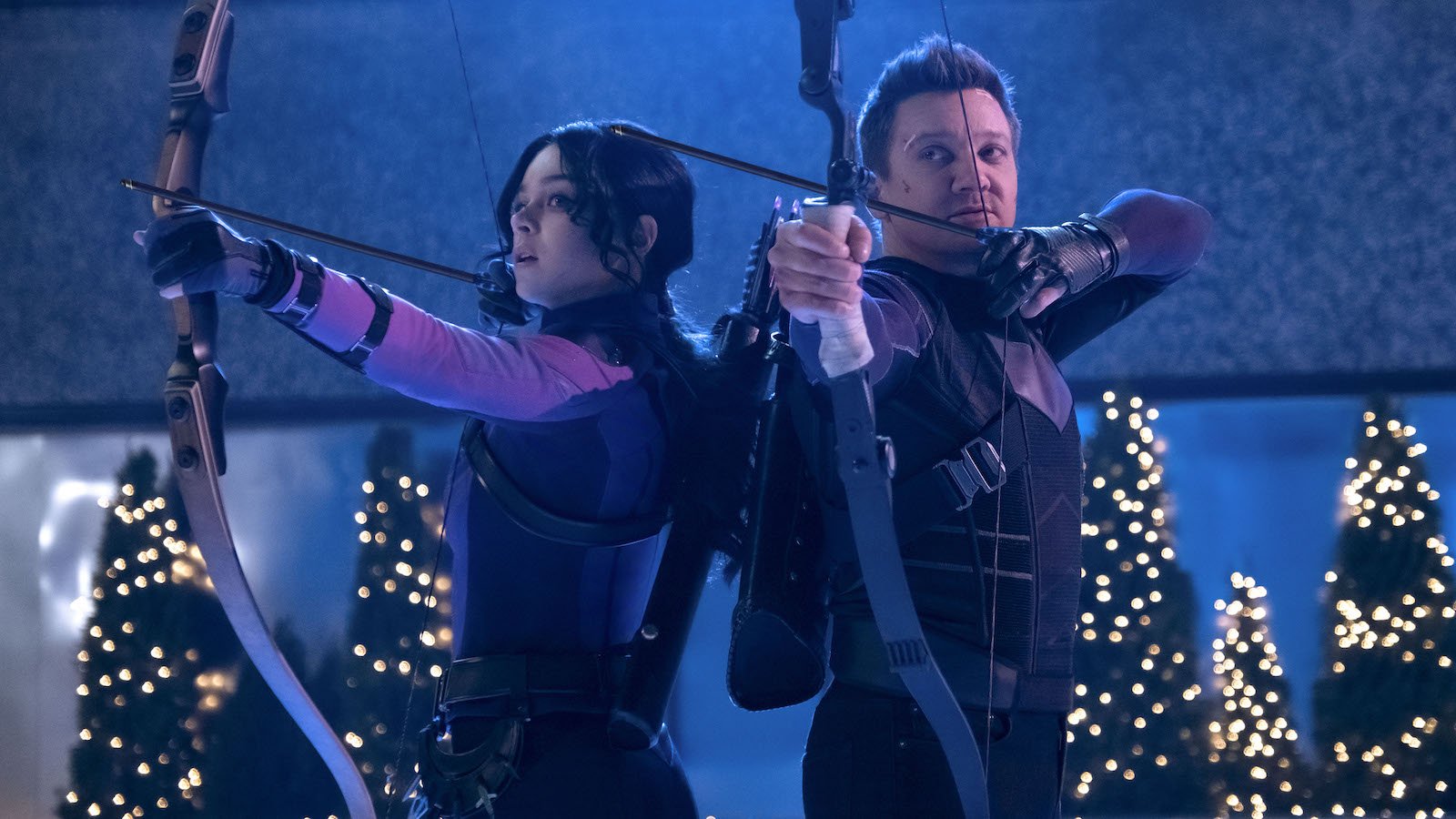 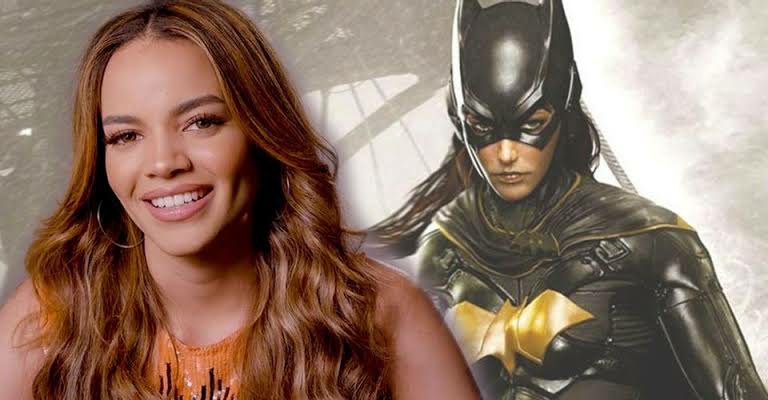 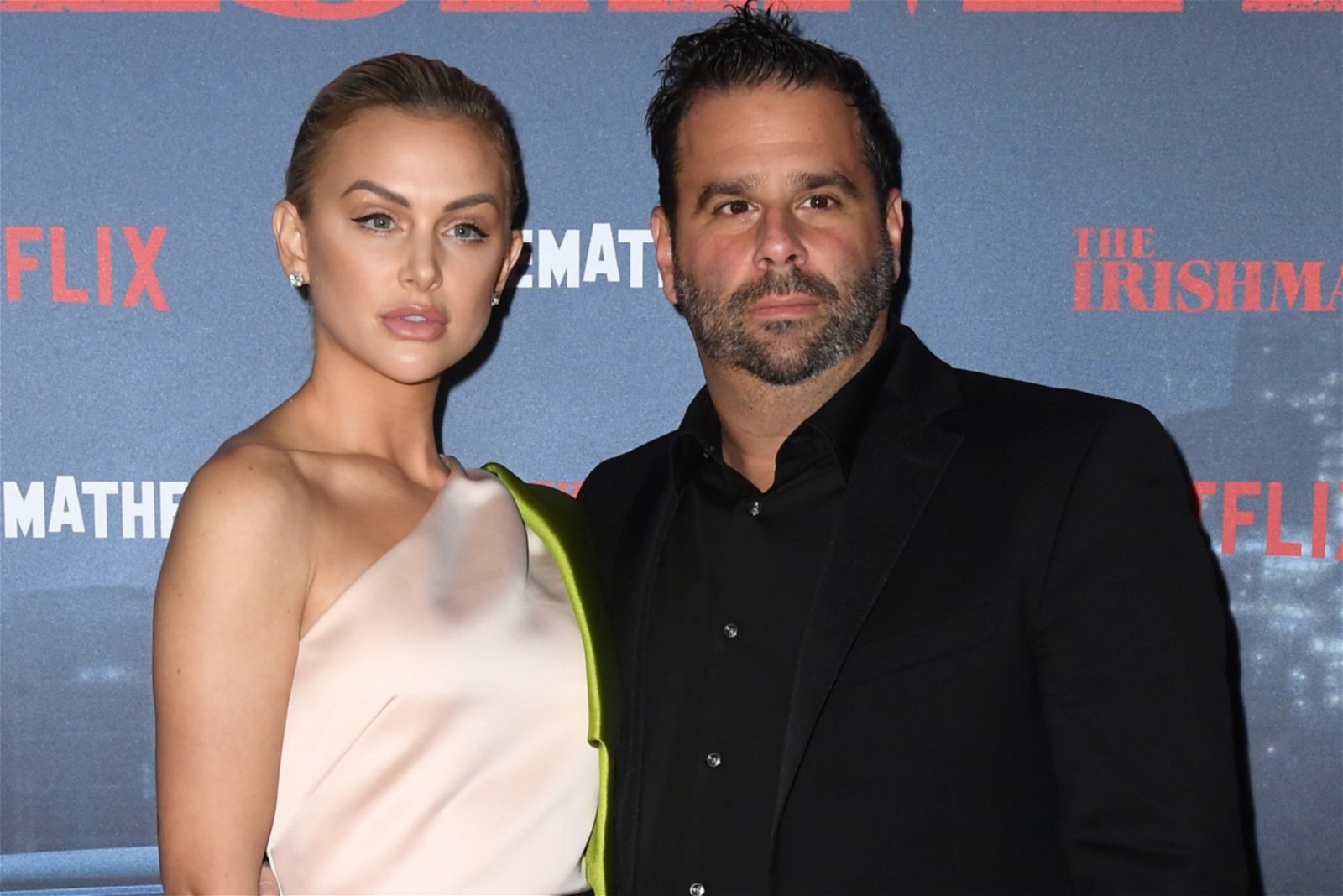 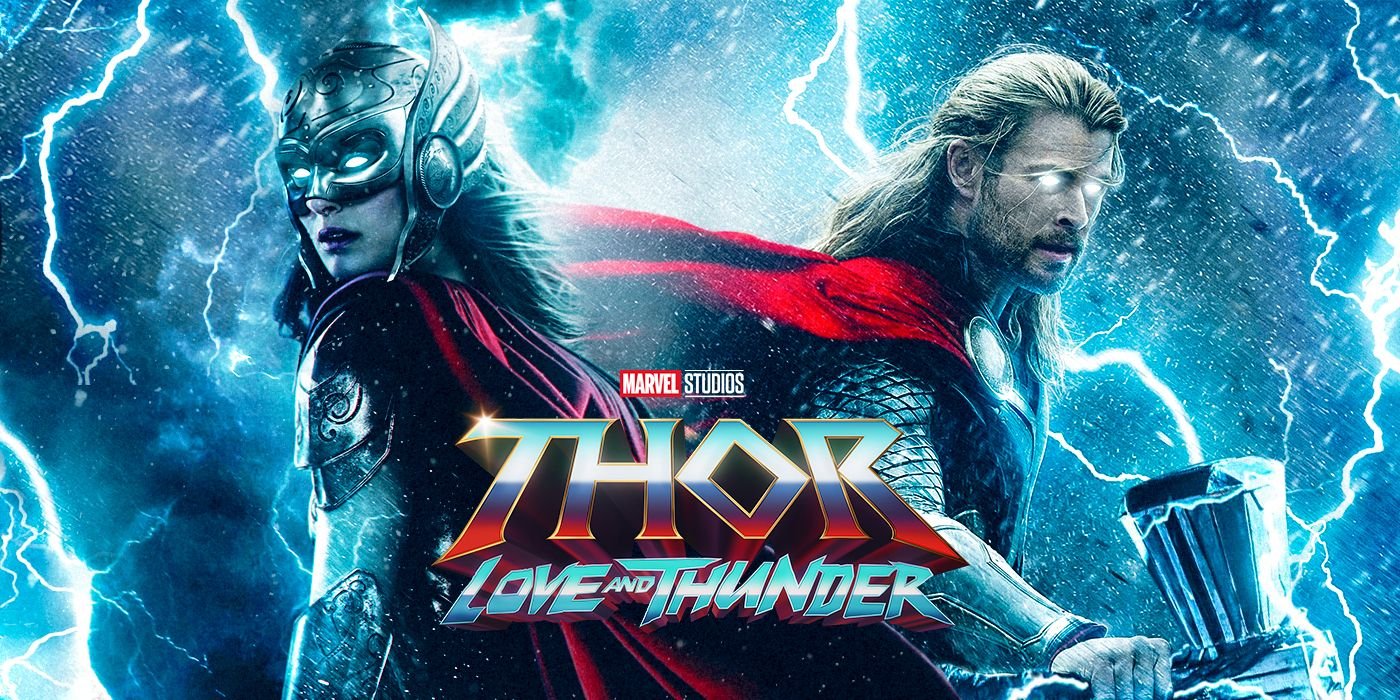 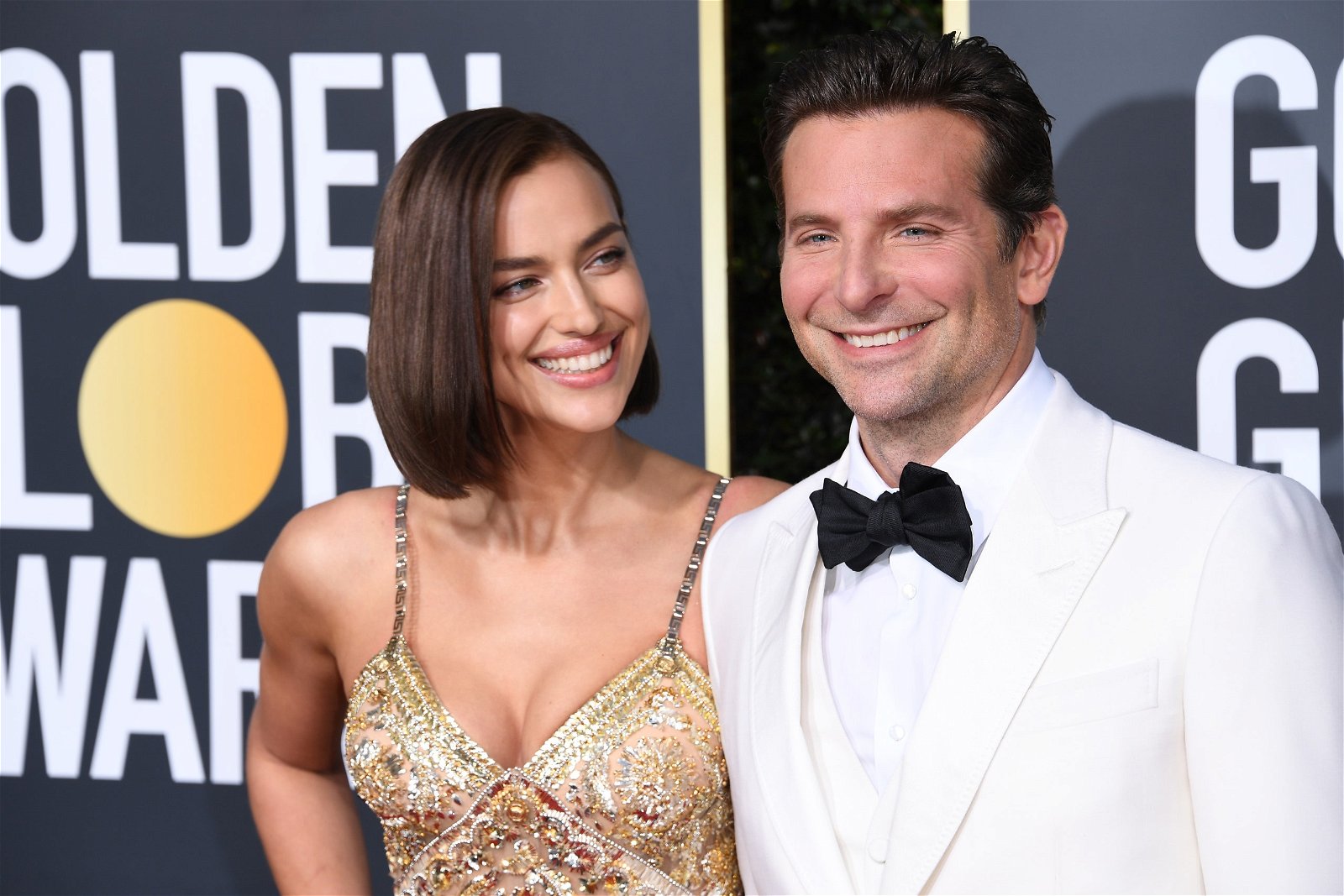 Are Bradley Cooper and Irina Shayk rekindling their romance?