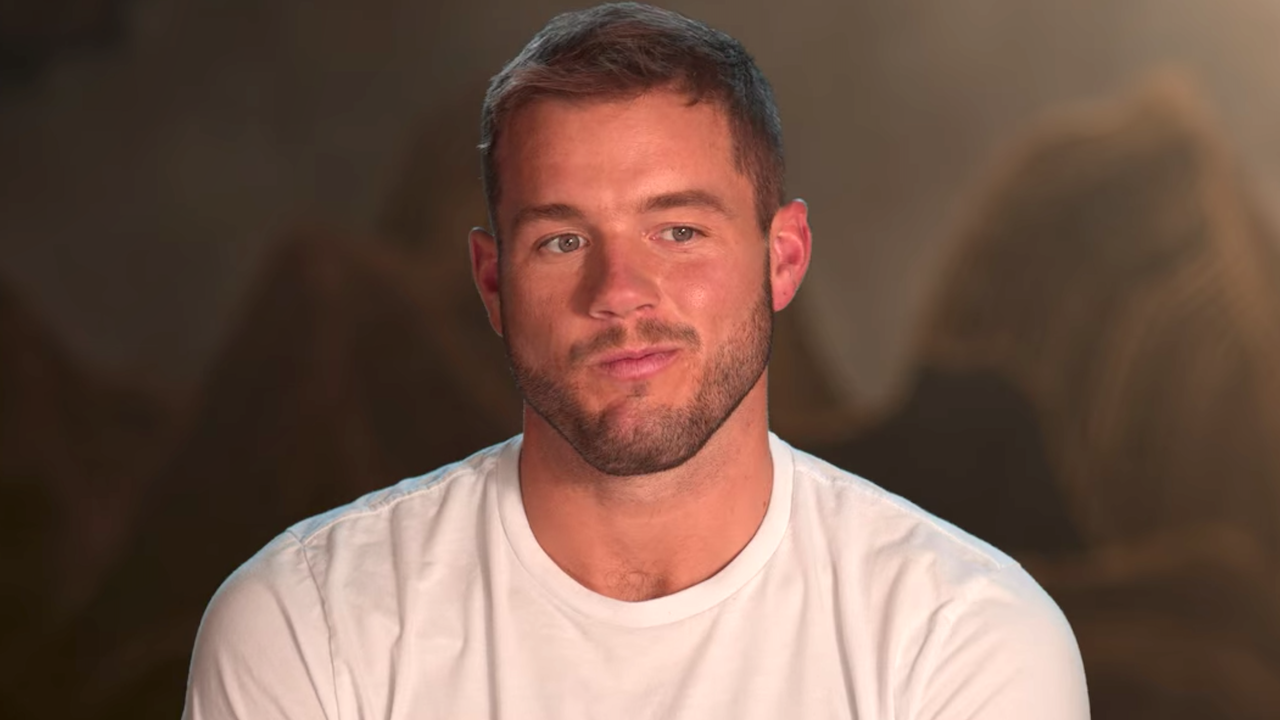 The former Bachelor resorted to social media to describe a time in his life when he had hit his rock bottom but had to keep going for numerous reasons. Colton Underwood posted a photo of himself standing on a paddleboard with his dog by his side, writing in the caption that the photo is one of his favorites for a variety of reasons, not all of which are obvious.

Colton Underwood explained that the moment the picture was clicked, he was at his lowest point, clutching a secret that felt like a ticking time bomb. The secret here, according to the Bachelor alum, is his coming out as gay. He went on to say that he wasn't giving it his all because he wasn't eating enough, was misusing his pills, and despised himself at the moment. Colton posted the photo because it serves as a reminder of how far he has gone on his path.

Colton Underwood said the photo serves as a reminder to him that even when it feels like the world is collapsing around him, it never does, and he manages to keep going. The former bachelor added that now that he is on the other side of things, he has a different perspective on life and that he required help from his family, friends, and, of course, professionals at the time since he needed to take care of himself.

Colton wrote in the caption that seeking help from individuals who care about him as well as professionals helped him and brought him back to life because they loved him, supported him, and held his hand through it all. The Bachelor star shared his experience because he believes that reading about his life and mental health challenges, as well as how he overcame them, will help someone who is going through something similar.

He stated that this is a reminder to everyone that no matter how terrible and traumatic someone's life experiences are, they should always hold on to a glimmer of faith that things will get better because they will. Colton also encouraged people not to be afraid to seek help when they need it, as well as the importance of taking care of one's brain, and that he will continue to share his lessons learned and tiny triumphs with his friends and followers.

The Bachelor alum had also shared a post three days prior on what advice he would like to give his younger self and said that he went through a major mental health crisis and felt isolated, misunderstood, and scared. Colton went on to say that the help and chats he required at the time were not available to him or an option at the time. But, if he could travel back in time and give his younger self some advice, he would tell him that the brain is adept at playing tricks on you and that you will rarely find yourself in situations as extreme as your brain likes to play them out.

Colton Underwood shared in his post that as a kid he dealt with anxiety and would always play out the worst-case scenario in his head. He added that whatever you’re going through, please know that you are not alone and if you need professional help, do not hesitate to ask for it because it’s only going to help you to get better and healthier.

In a 2020 interview with Good Morning America, the former Bachelor came out as gay and has his own Netflix show 'Coming Out Colton'. He is now engaged to political strategist Jordan C. Brown and has stated that he is in a much better position.

Colton Underwood previously stated that before coming out as gay, he thought he would sooner die than admit his sexuality since he was mentally at that time. However, after going through a difficult period, he resolved to face his truth and do what was right for him. Sure, his coming out surprised everyone, notably his ex-girlfriend Cassie Randolph, who got a restraining order against Colton Underwood in September 2020 but eventually dropped it two months later. She recently opened up about how humiliated she was when she found out about him like everyone else via the interview. Cassie said that he should have informed her at least about the interview.

If you or someone you know requires mental health assistance, text "STRENGTH" to 741-741 to be connected to a certified crisis counselor. 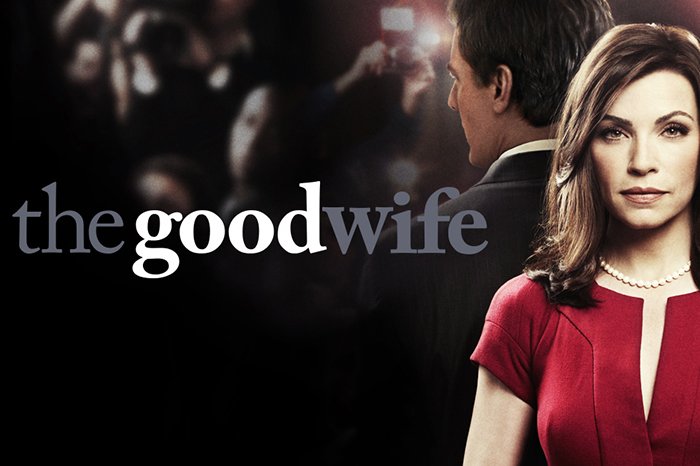 Where The Cast Members of The Good Wife Are Now 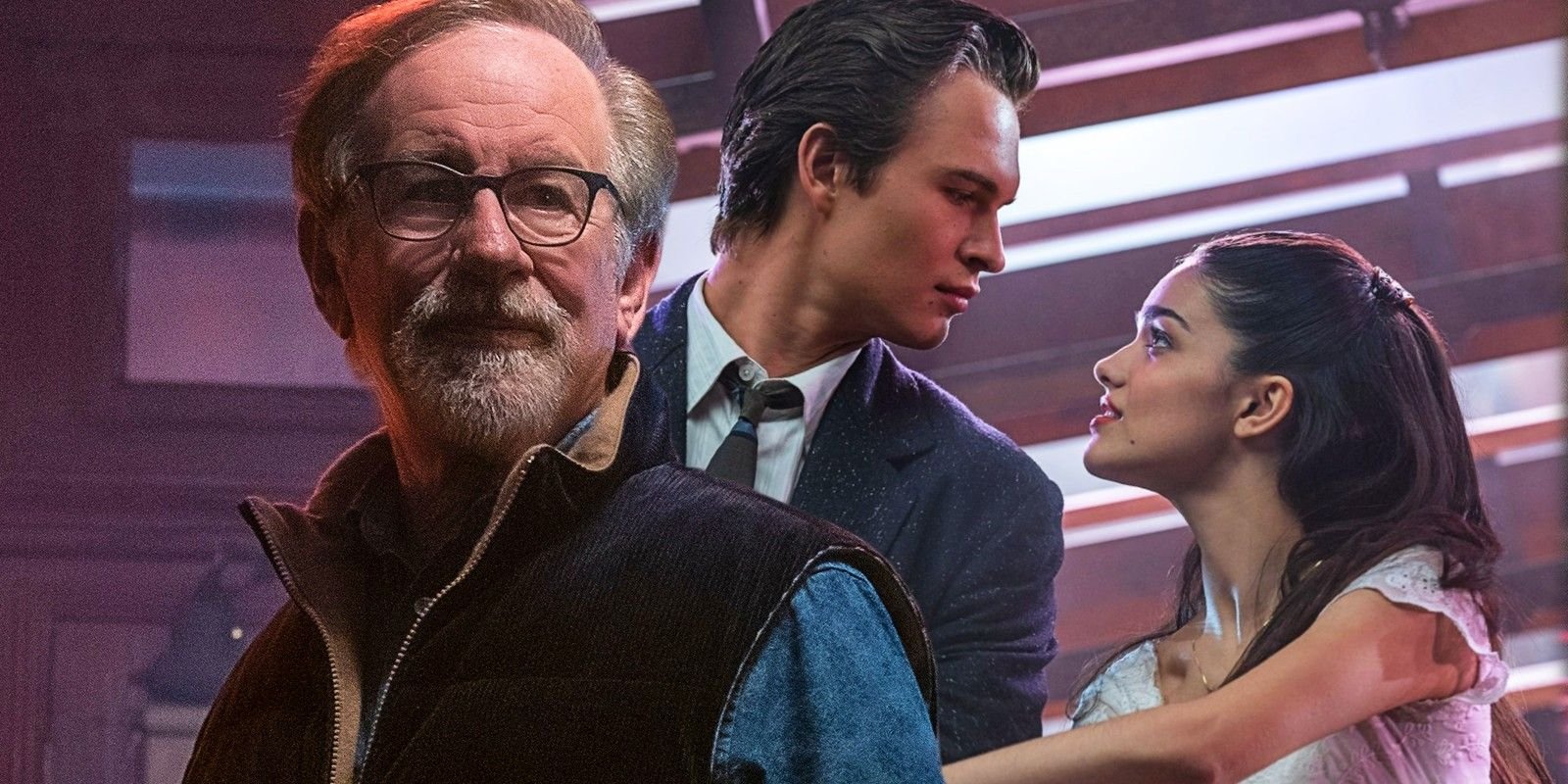 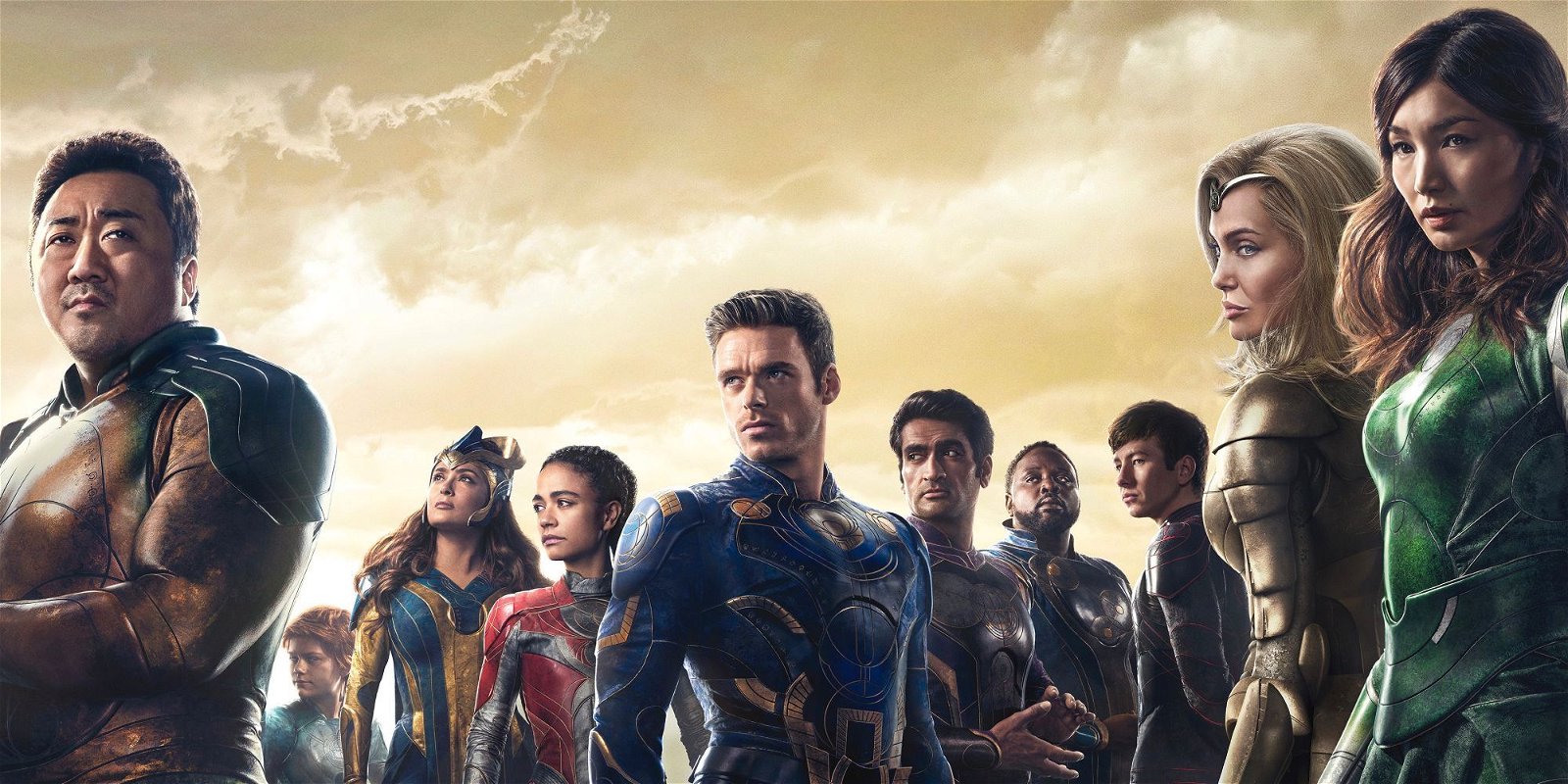 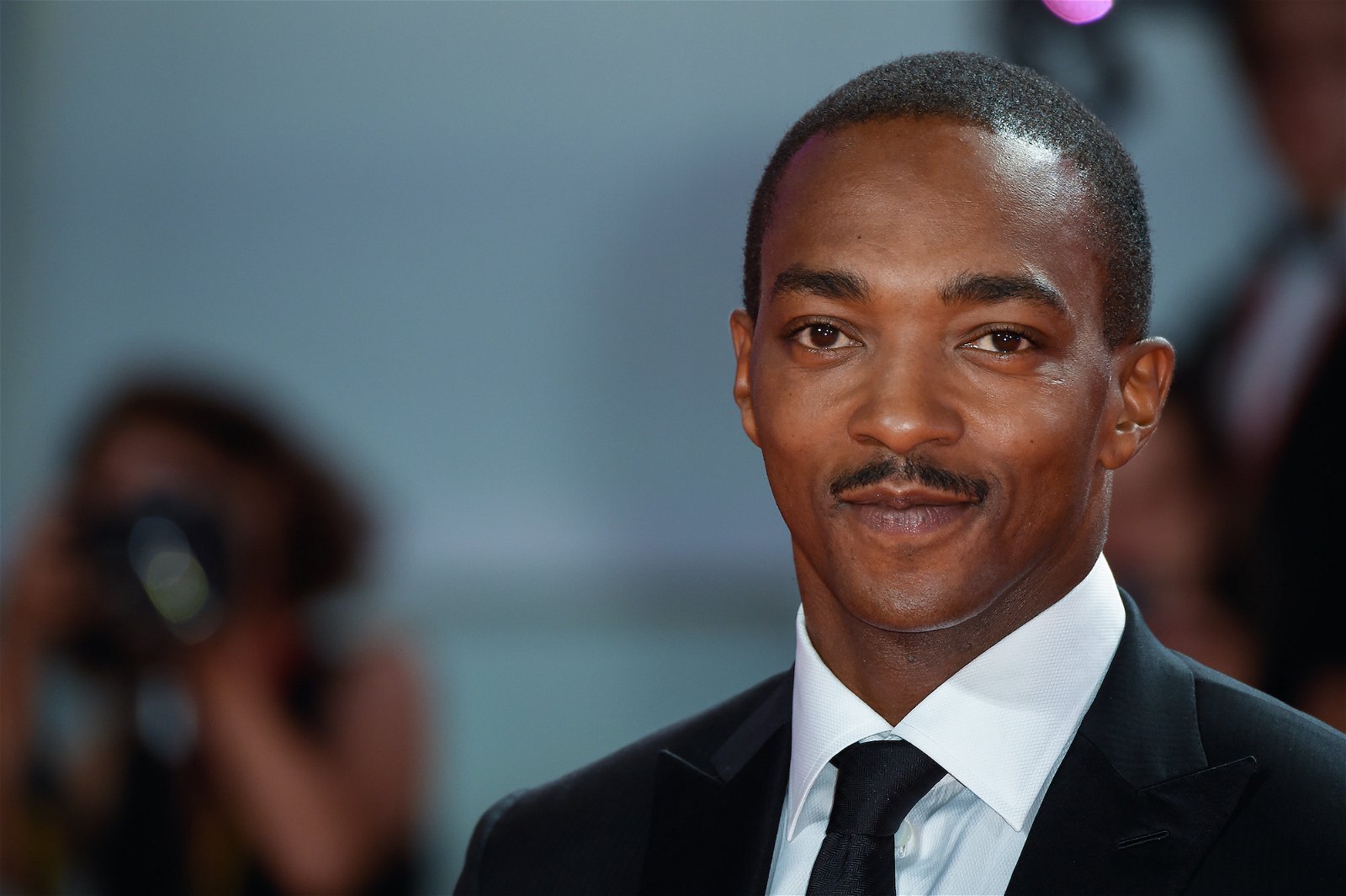 Series adaptation of Twisted Metal Game to be led by "The Falcon", Anthony Mackie 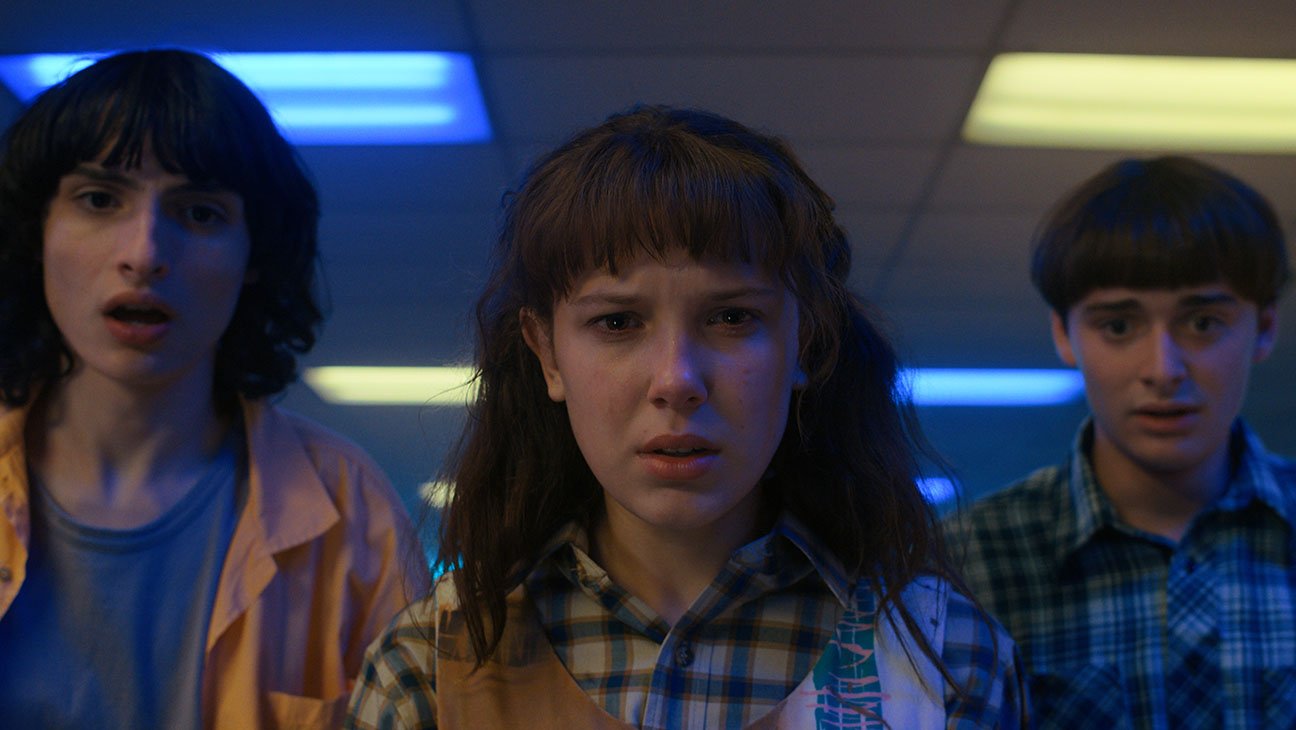 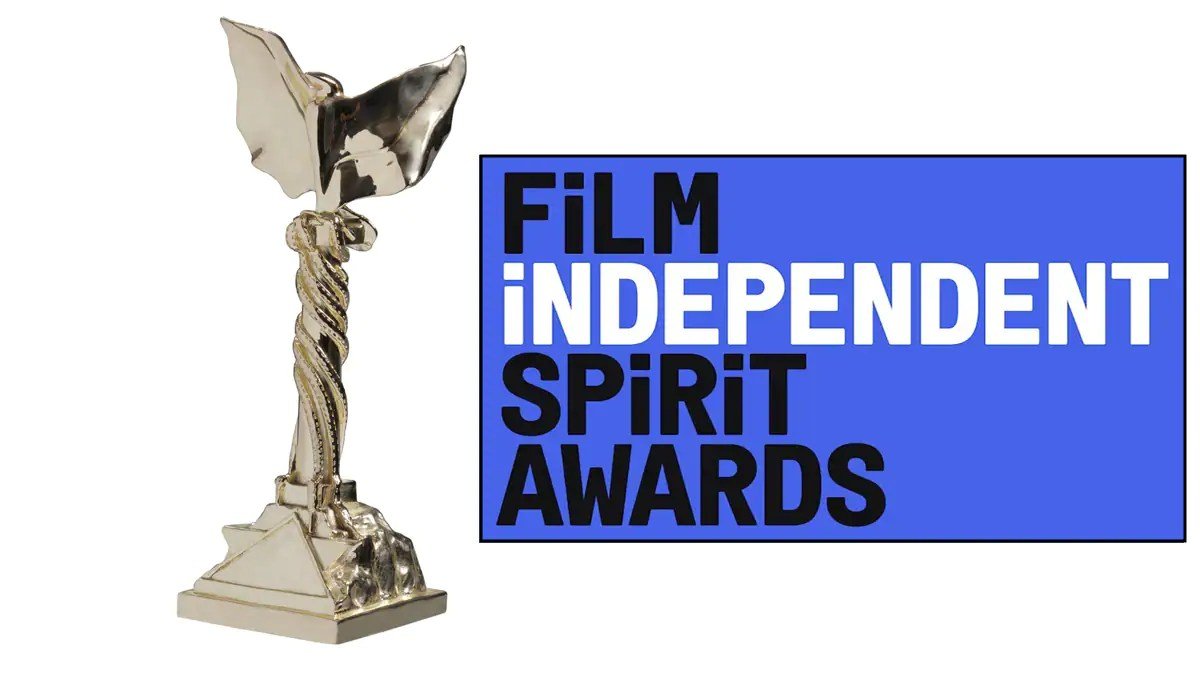