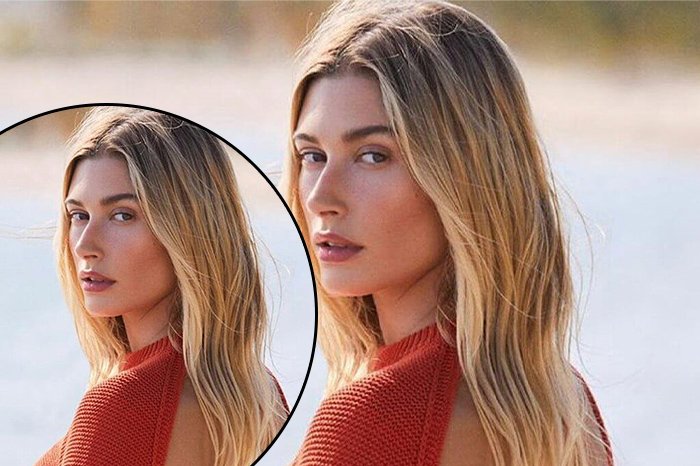 Hailey Bieber’s New Year resolution is to set up boundaries when it comes to her marriage with Justin Bieber.

Hailey Bieber recently spoke to Wall Street Journal Magazine and shared that one of her amendments is her decision to not share about her personal life anymore in interviews which includes the details about her marriage with Justin Bieber.

Hailey shared with the publication, "The media loves to take a tiny little blurb of something for clickbait. The media has always been a disgusting thing." The couple who have been married for three years have been vocal about their challenges in adjusting to a whole new environment along with Justin Bieber’s low point where Hailey Bieber stuck by him like a rock. Hailey and Justin have been open about their affection for each other and the model shared that even though people might think that their relationship is a big deal, she feels that it is relatively normal.

The model added, "Behind closed doors, we're two really normal people that just have not-normal lifestyles and careers. I think given the magnitude of Justin's career, he's a very normal person, and I don't think that always happens. I know that you don’t find the things that fill the voids in your life or your heart through money or fame or this industry or cool parties or what rooms you’re in with people because I’ve been there and I’ve seen it, and I’m also married to somebody who’s seen it on even a bigger scale than I have”. She said in her interview that in a coming couple of years the couple would try for starting a family. Hailey clarified, "But there's a reason they call it to try, right? You don't know how long that process is ever going to take. Definitely no kids this year; that would be a little bit hectic, I think."

Hailey Bieber added "There's this thing that happens for women when you get married. Everybody always assumes it's: First comes love, then comes marriage, then comes the baby. Well, what about all the things I want to accomplish in my business? I think I had it ingrained in my head that I was going to want to have kids right away and I was going to want to have kids super, super young. Then I turned 25 and I'm like, I'm still super, super young." The talk of Justin and Hailey starting a family started to float when in 2019, Justin posted a picture with Hailey at the Disney World and captioned it, “One day I’ll be doing daddy daughter dates….not hinting at anything soon I’m not in a rush. I just wanna enjoy you by yourself for a while!”

Later, when Justin appeared on Ellen DeGeneres's show, he said, “I am going to have as many [kids] as Hailey is wishing to push out. I’d love to have myself a little tribe. But, yeah, it’s her body and whatever she wants to do. I think she wants to have a few.” Talking about Justin Bieber, it is a known fact that Hailey and Justin briefly broke up in 2016, and recalling about the same in her Wall Street Journal interview, Hailey admitted, "There were a lot of people in the church world that made me feel very outcast”, and she added, “When did church become a social club? That was such a bad feeling." Hailey shared that although Churchchome pastors Judah Smith and Chelsea Smith stood by her side and helped her during the fallout there were days when she couldn’t take it anymore and would call her mother to admit, "I just can't do it. There's no way that I'm going to be able to do this if it's going to be like this forever."

Hailey Bieber started her own YouTube channel where she interview her celebrity friends and is currently working on a skincare line, ‘Rhode’. Hailey shared about ‘Rhode’, “My role in the brand is the Creative of Everything, putting together the packaging and the colors and the aesthetic.” She shared that she is leaving the formulas for the experts but she is aware of what she wants to give to people. Hailey added, “The whole ethos of my brand is access to really good quality products that are really affordable. I just don’t see why a $200 cream has to be the answer to good skin.” According to the ‘Rhode’ website, it covers, "wellness merch, bath and shower products, beauty creams, personal cleaning products, cosmetics, makeup, fragrances, haircare, and skincare.” There has been no information about the launch date or the product. 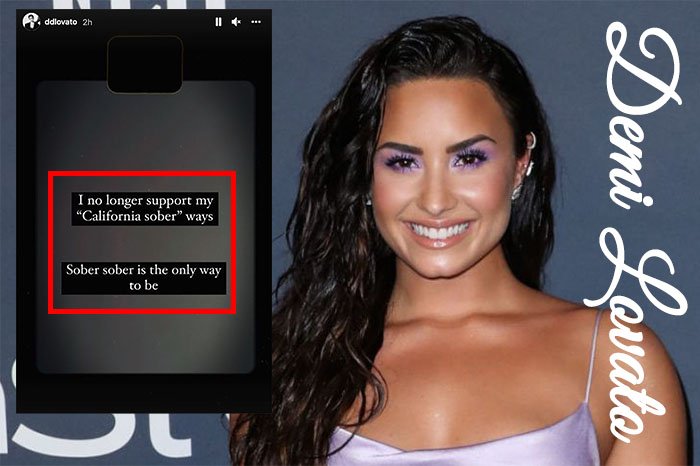 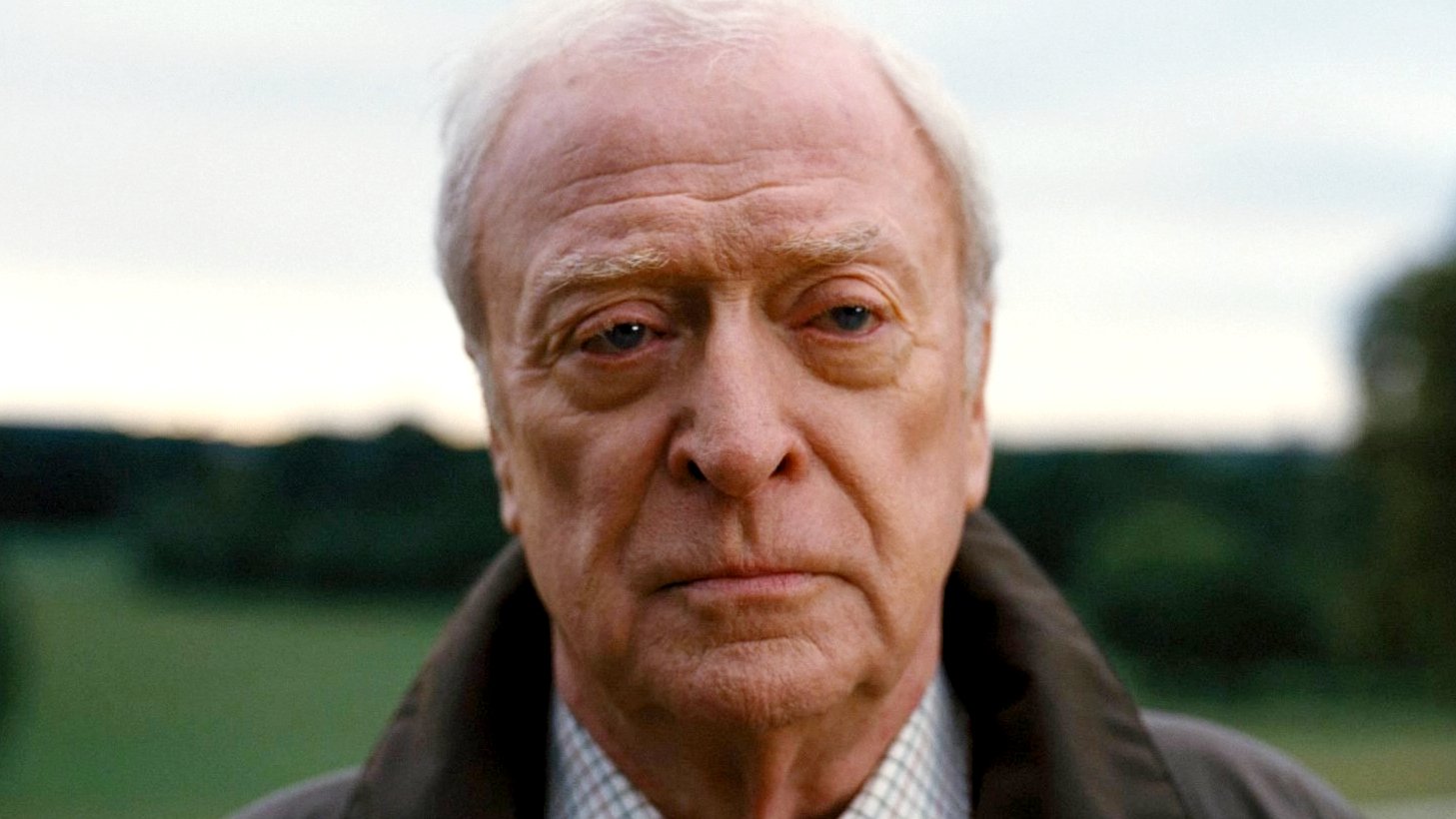 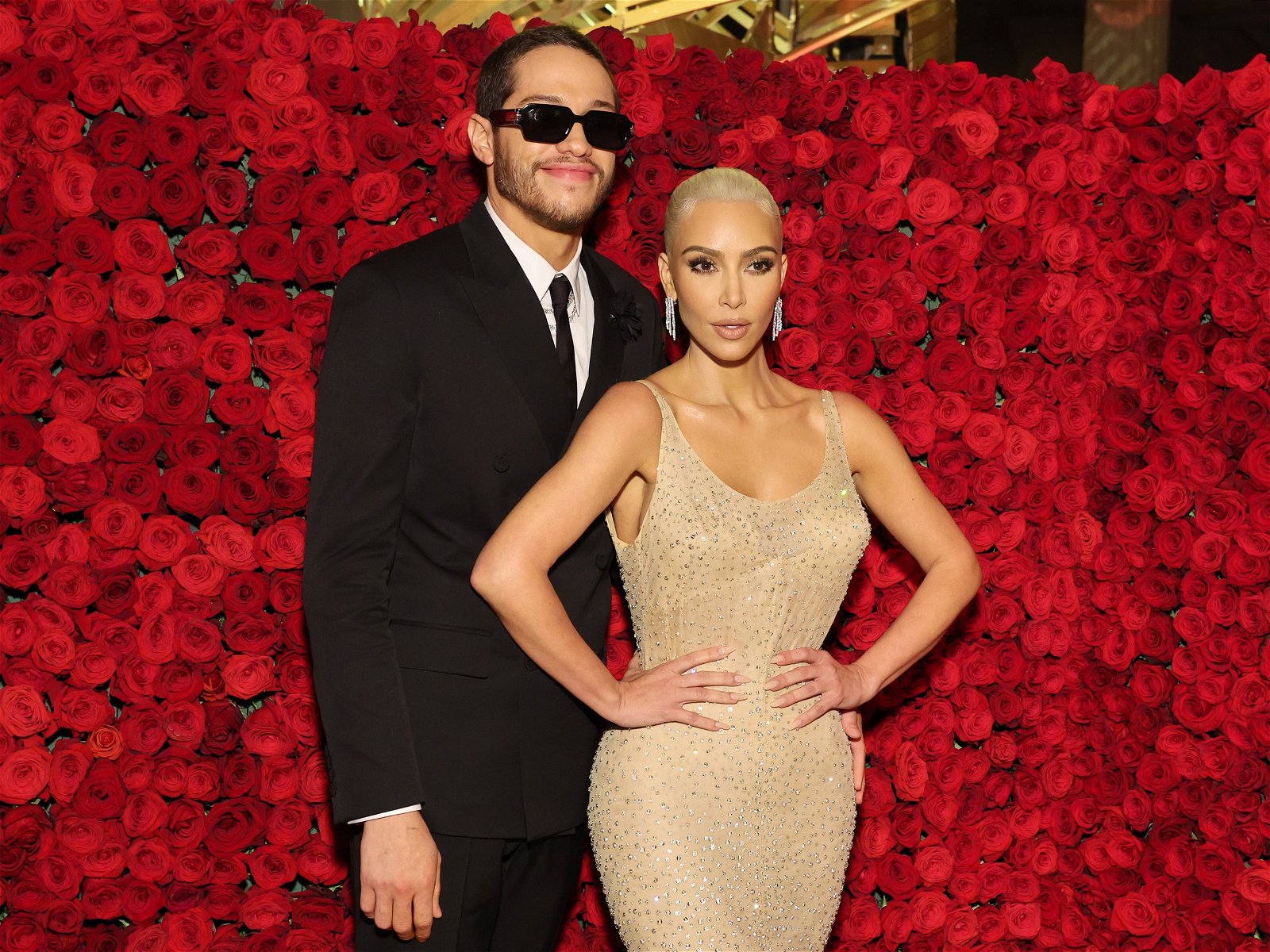 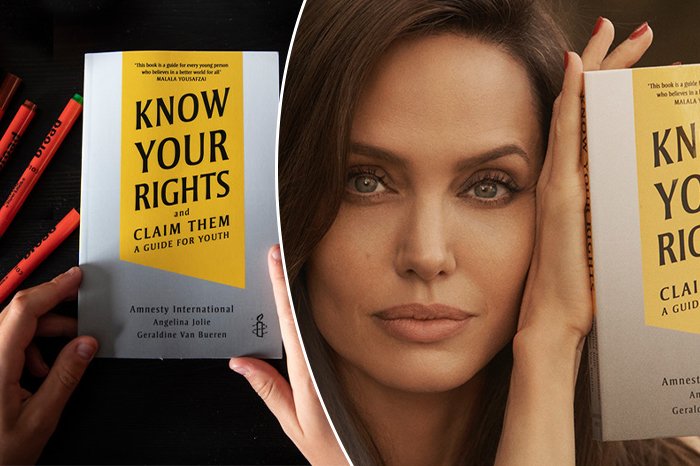 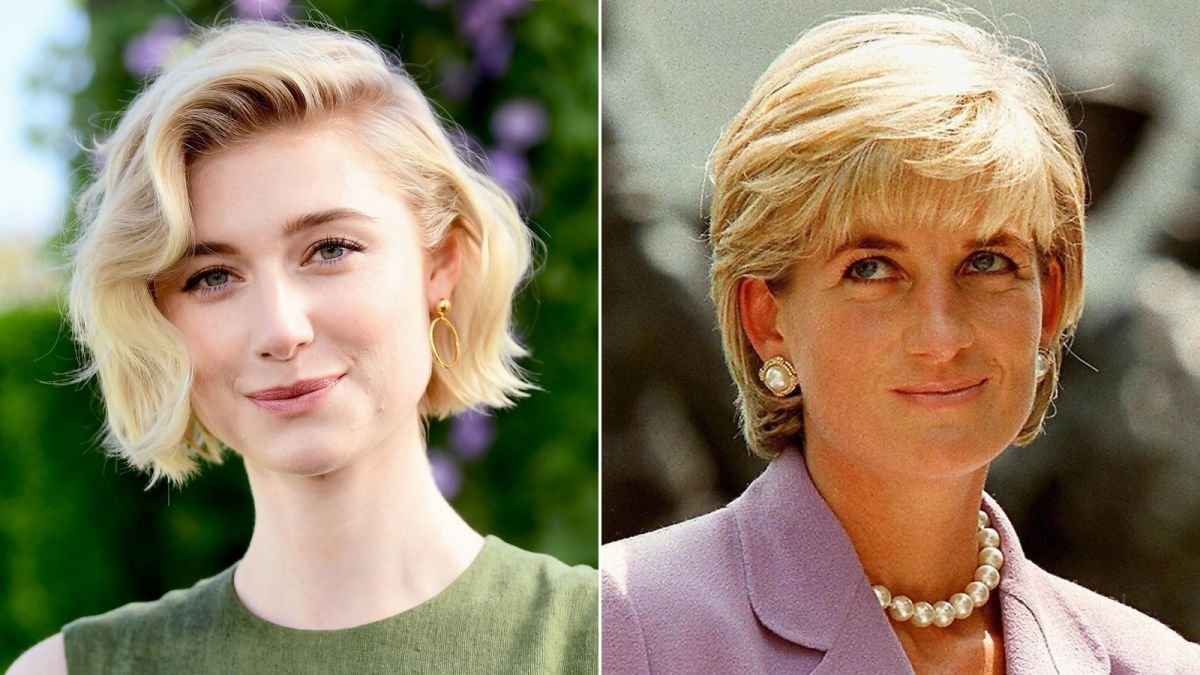 Season 5 of The Crown will feature Lady Di's 'revenge dress' 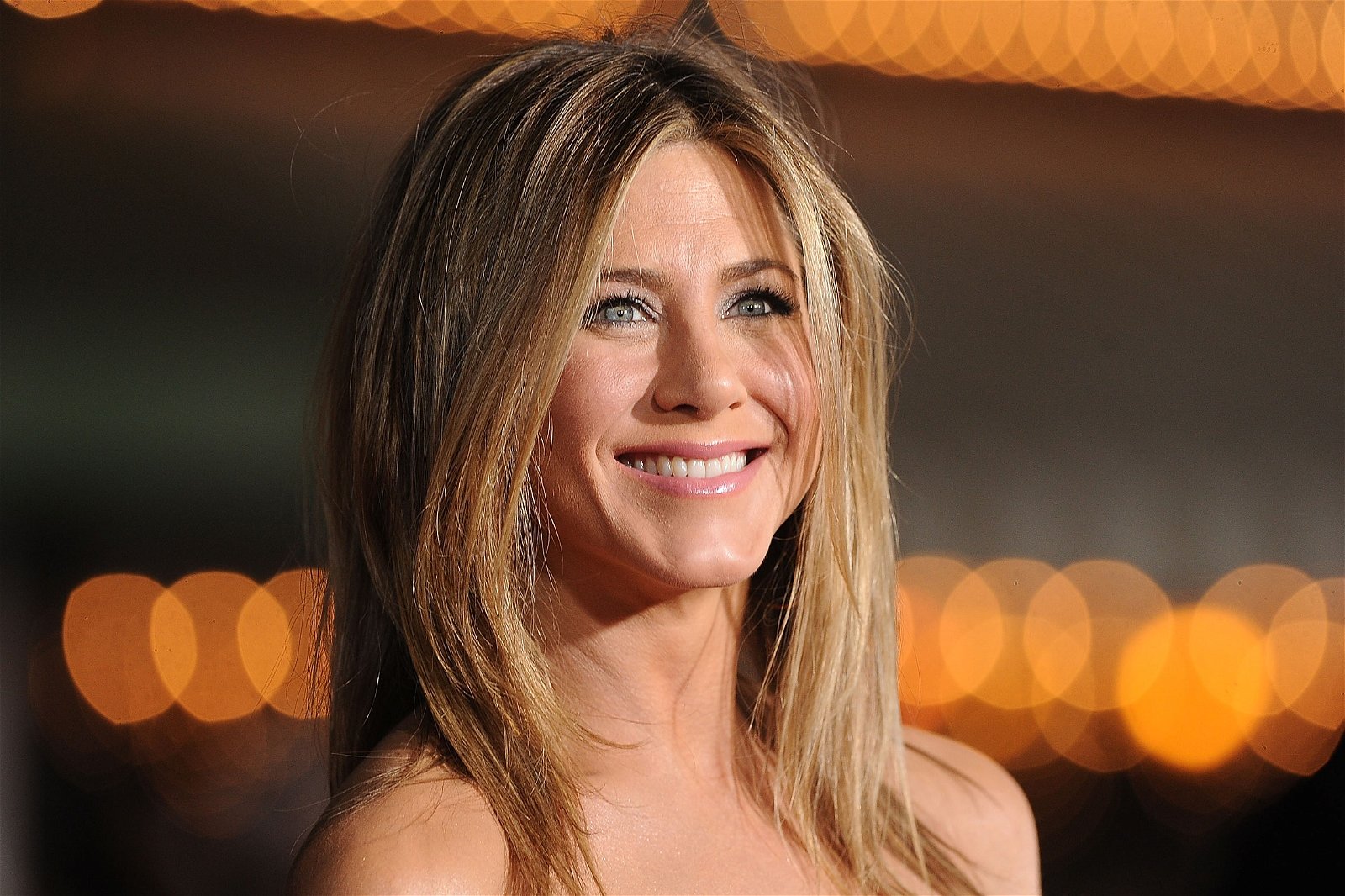