Why women superheroes and female directors helming superhero films is a rarity in cinema
by Jaskiran Kaur | Wed, 08 Dec 2021 17:02:15 GMT 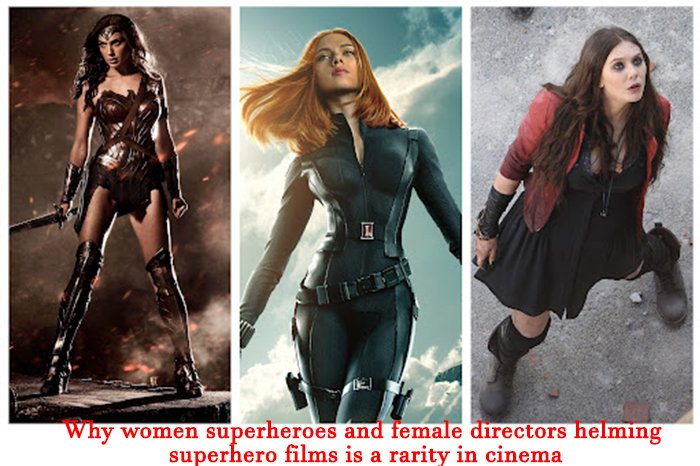 There is less than a satisfactory portrayal of female action stars or superheroes in world cinema and even lesser when it comes to the women behind the camera. Not many female directors get to helm action films or make a roaring production in the superhero niche. Lexi Alexander found that female directors are always asked to prove themselves to show that they could handle masculine characters, even if they have a long history of directing cinematic marvels.

On the other hand, male directors are rarely asked for proof of their directorial excellence, even if they are surprisingly new to the niche. Talking with Vulture, Alexander said, "I think in industries riddled with bias, you tend to hire women only if their previous work is very masculine, which is hilarious given that this is not how male directors are chosen. … Women have to be ‘one of the boys’ to get in on the superhero business, whereas male directors don’t have to have any proof on their résumé that they can deliver hardcore action."

Lexi Alexander herself had made history when she took the reins of Punisher: War Zone in 2008, but the director herself shared that she landed the project only because she had previously helmed Green Street Hooligans in 2005. Later she even got to work on an episode of Arrow as showrunner Andrew Kreisberg hired because of impressive work in War Zone.

In contrast, Thor director Kenneth Branagh never proved himself to have worked as an "action director," and his previous niche of excellence was Shakespeare. The showrunners simply assumed that he would be able to direct masculine, violent characters of a superhero movie just because he was a man, even without previous experience.

Luckily, Lexi Alexander is now not a sole female exception when it comes to female directors of superhero films. Patty Jenkins did an excellent job bringing Wonder Woman out of the comic pages and gave the character a 3d reality. The character was directed with a lot of sentiment and emotion that justified the role rather than showcasing mindless brutal strength, as seen in action films.

With the industry assuming that women might not be able to fill in action roles or also direct these roles, there is a very visible gap of representation left behind. Not only is it the fact that so many superhero characters are directed without any depth to their feelings. But mostly, all action figures have started to look monotonous. With similar thought processes running behind their head and nothing new popping up in a vast universe of superheroes, it is a similar story of sacrifice or anger that seems to be propelling major action franchises.

Then, there is the story of Patty Jenkins directing Wonder Woman. She herself asked to do the film as she said, “Wonder Woman,” Jenkins remembers saying. “Let me make ‘Wonder Woman.’” The film introduced a new era of female superhero characters and directors to Hollywood, solidifying that even a primarily women-oriented storyline could attract a large audience as of the DC universe, which is primarily male. The film did well in most terms and succeeded as a big-budget film directed by a woman.

Now, the industry has finally started agreeing to let women dabble with big-money films, initially only reserved for men and more female directors like Chloe Zhao, leading the race. Jenkins got to work with a rare over $100 million budget as a women director. Others to have earned the honor are Ava DuVernay for A Wrinkle in Time and Bigelow for K-19: The Widowmaker. While this might seem legendary, most male directors never have to struggle to land their over $200 million budget films.

Melissa Silverstein, publisher and founder of the Women and Hollywood website, aptly said, “When the money is there, there are fewer women.” Director Zoe Lister-Jones followed in with a similar thought where she said that the industry is most reluctant to hand over tent-pole and franchise films to women rather than men. The director recently released her indie film Band-Aid. Talking with Associated Press, she said, “That should be the focus of where we look at gender inequity in this industry for female directors.”

Kathleen Kennedy, chief of Lucasfilm, had added a controversial remark when looking for a woman director for Star Wars film, saying that they are looking for a director who would definitely tip their scales for success. She added to Variety, “You can’t come into them with essentially no experience.” It is unclear if the showrunners would have a similar demand from a male director.

Jenkins herself replied to the controversy saying that women directors do handle big projects. She said, “A pilot that you shoot in 9 days for $10 million ends up being a very big parallel to this. It’s the same dollar per day,” and continued, “So many men have crossed over ... it’s the same job, just on a larger scale.”

Notably, if there is a female-directed superhero film and the filmmaker essentially tries to make it just like another fish in the vast sea of male-directed films, the film is more likely to flop, just like Di Novi's superhero film. Talking about why the film flopped, the director said, “One of the reasons that movie failed was we were trying to have a female superhero movie be like a male superhero movie. It was too soon.” She added, “We weren’t able to really give it the integrity of being one of the first female superhero movies. We were trying to make it like all the other movies. And it shouldn’t have been.” 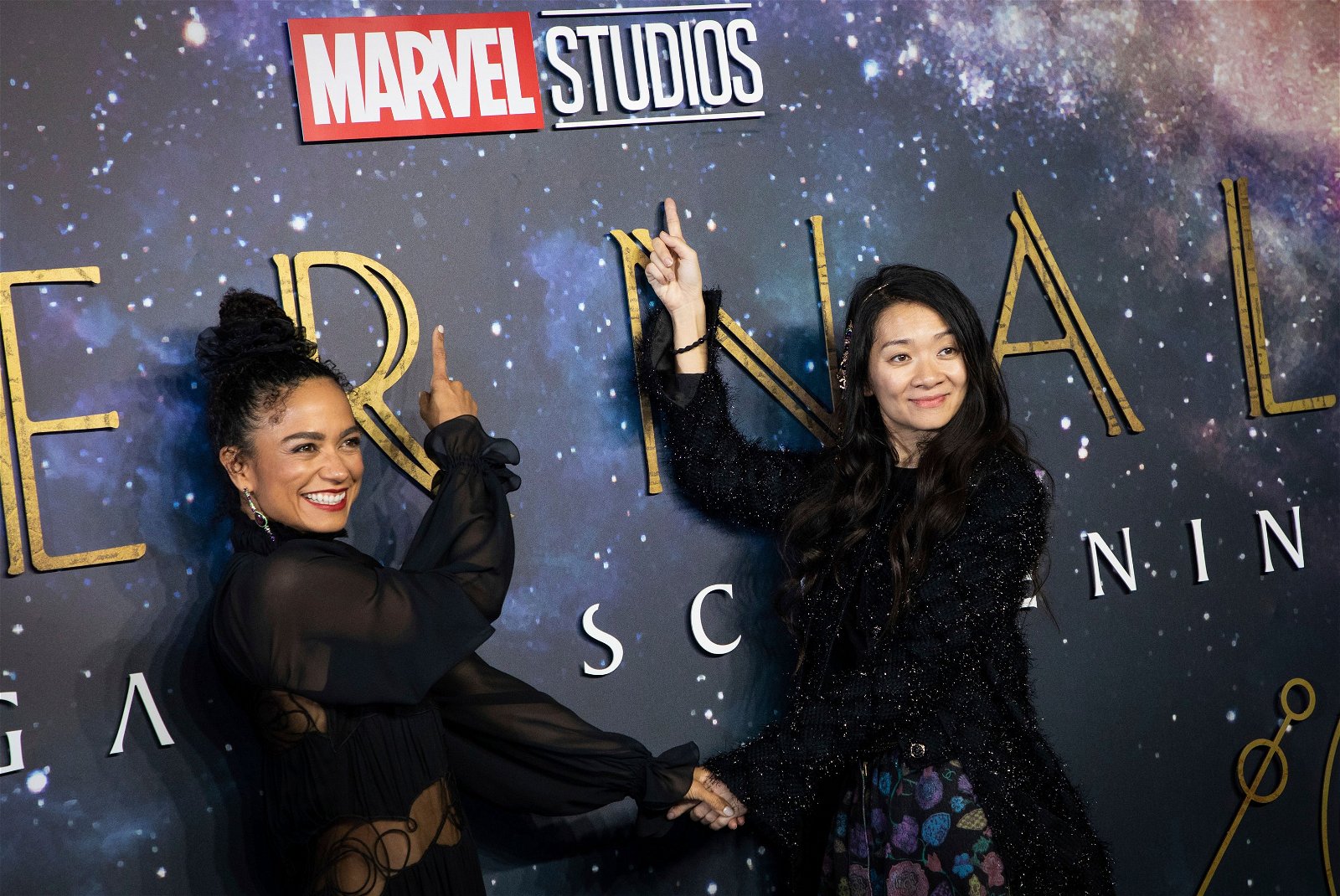 Still, Clayton Davis said, “Anytime a woman takes on the action genre, which has been made typically for men to the helm, people come down harder on that filmmaker.” It would be interesting to see how the audience responds to more female directives. 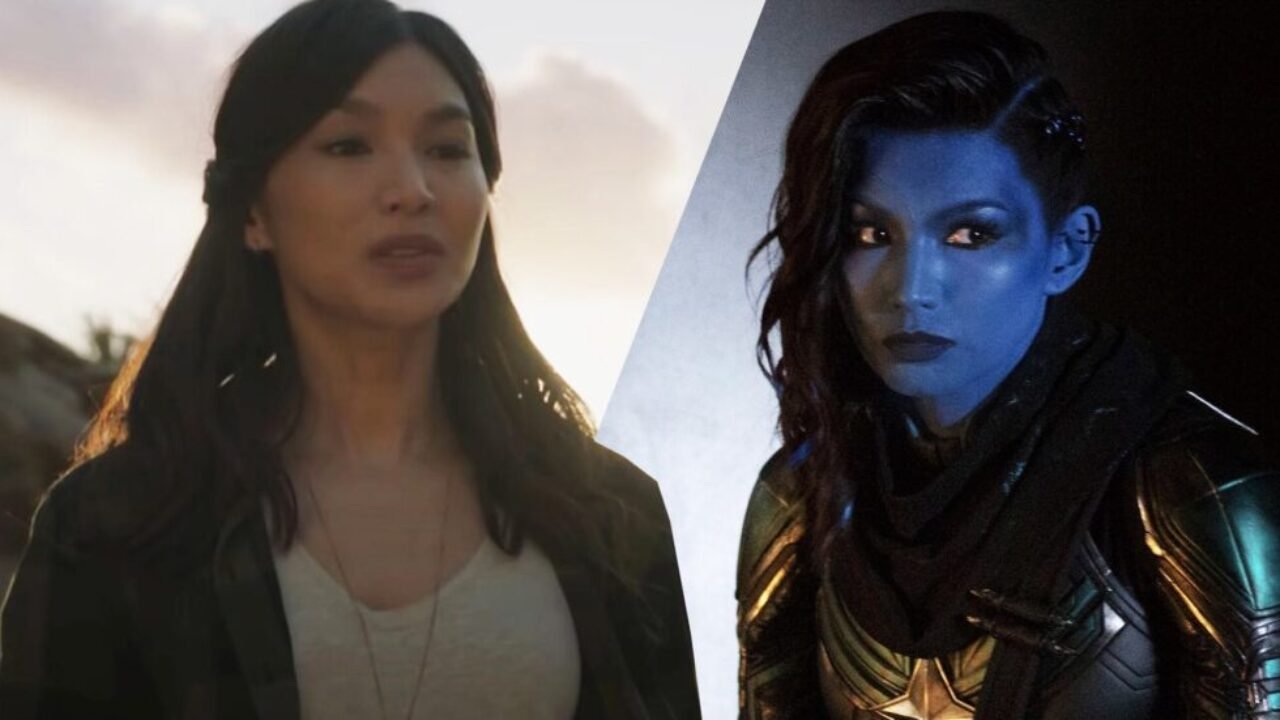 Eternals Actor Gemma Chan On Getting A Second Chance In MCU 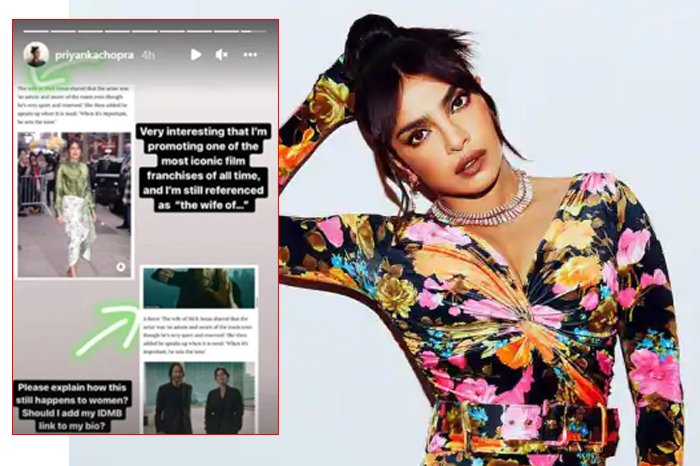 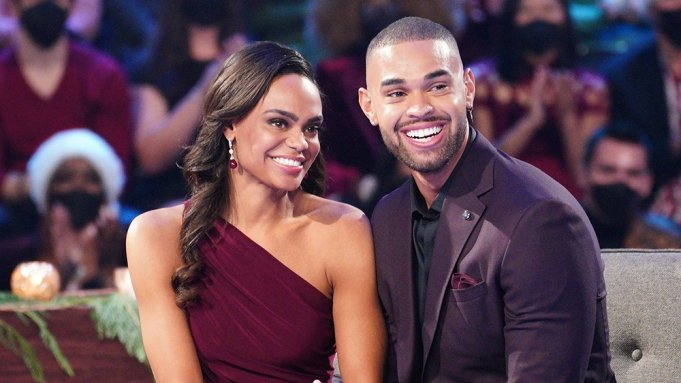 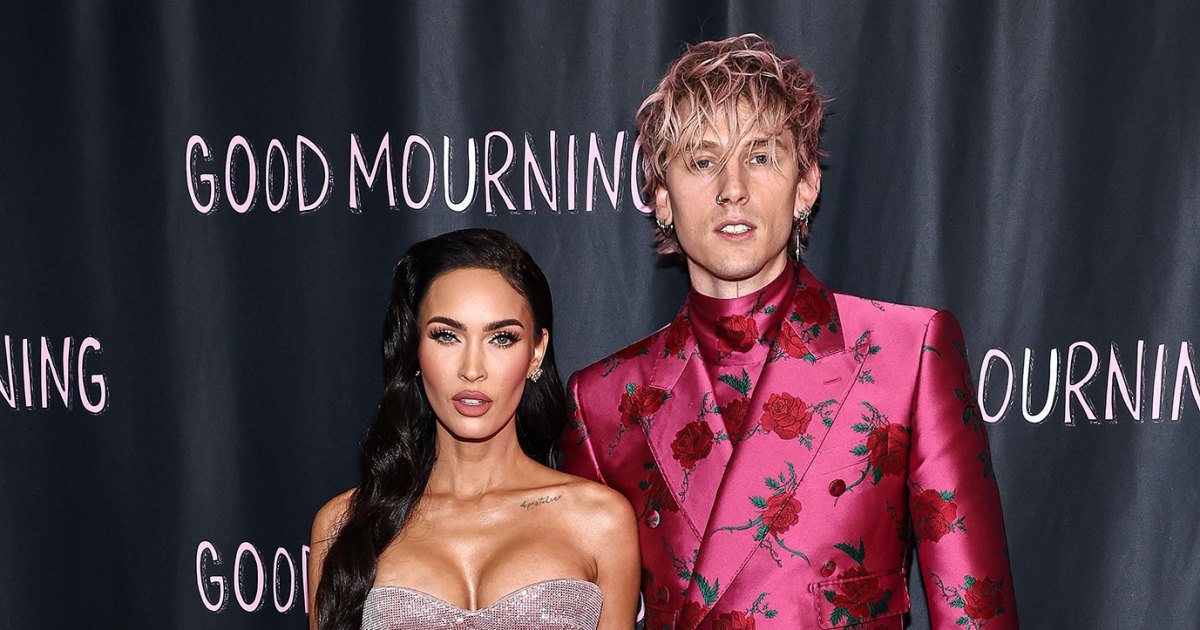 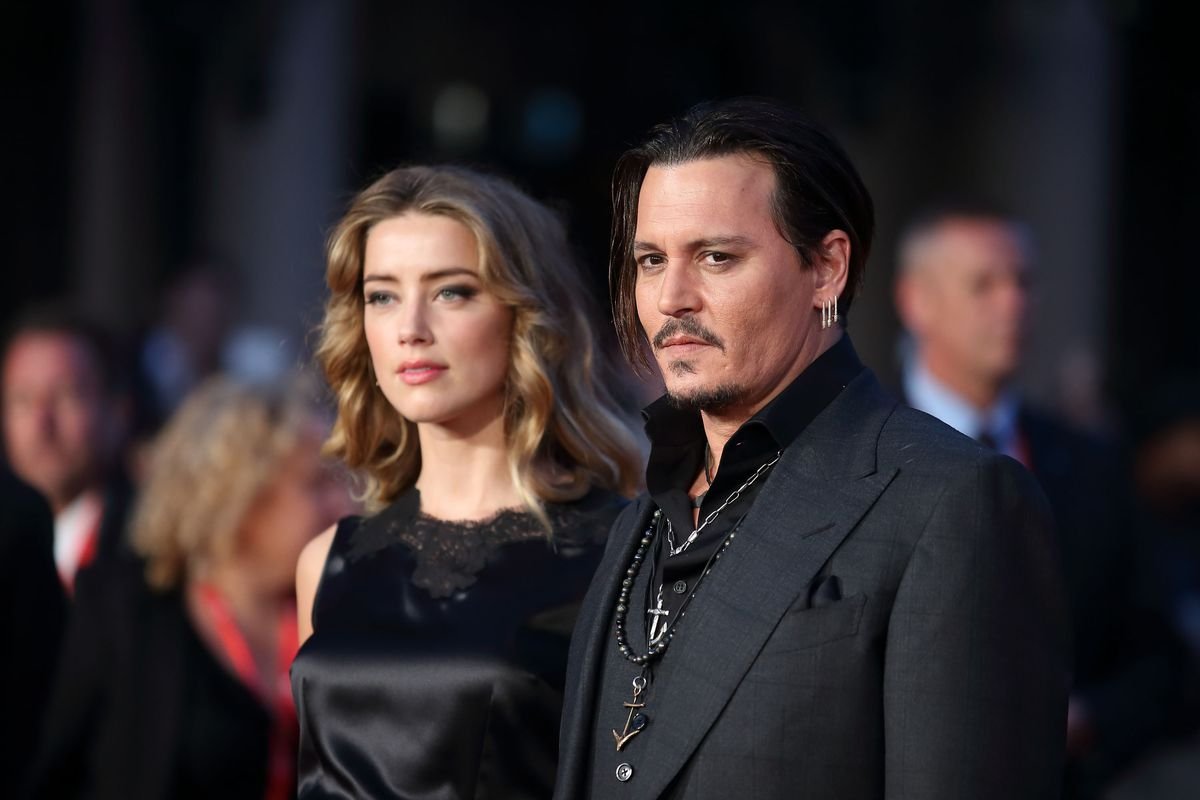 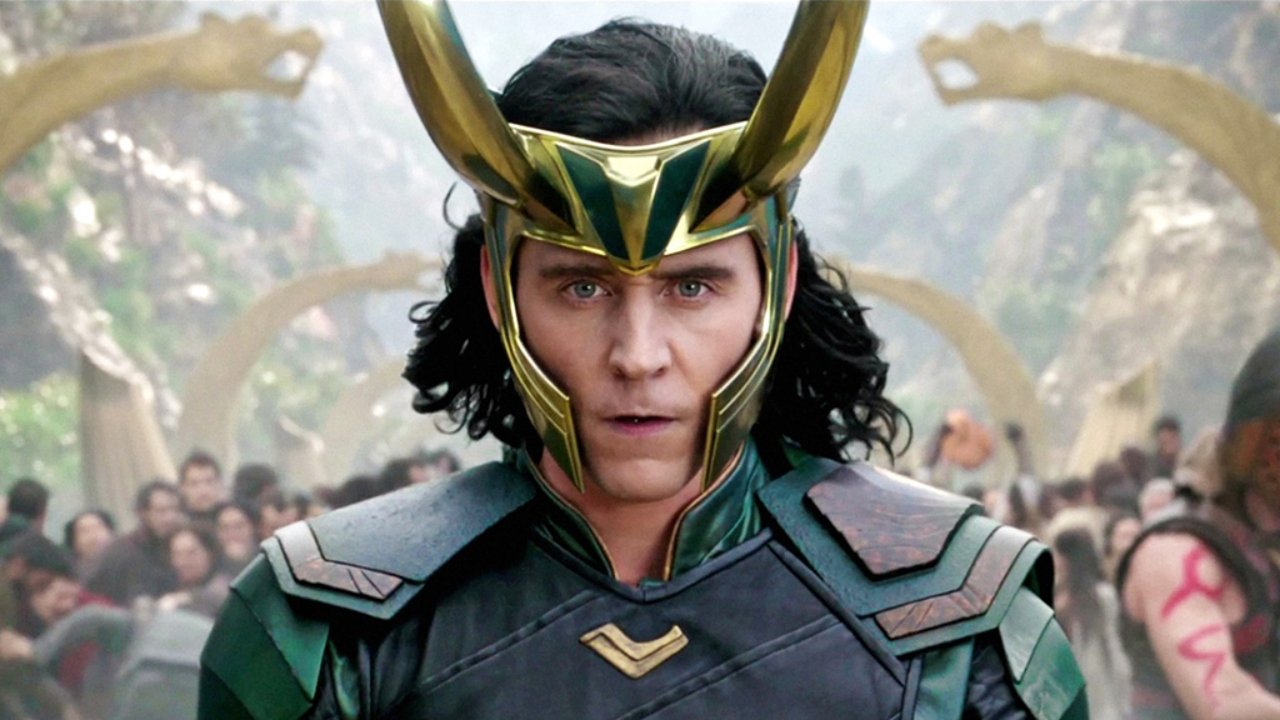