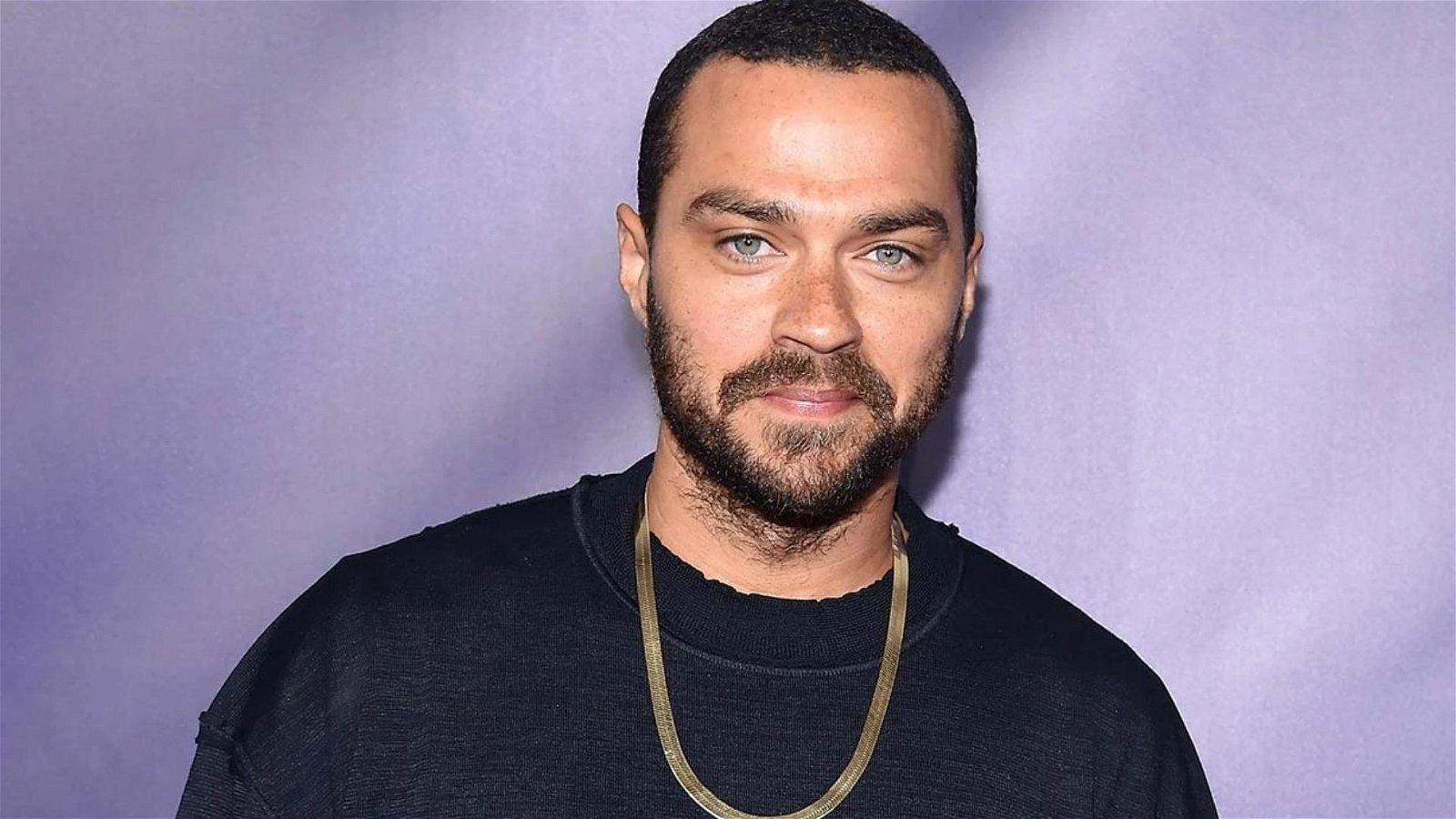 Jesse Williams stars in Take Me Out. Image Source: The West News

Jesse Williams, who has been a victim of a nude picture leak from his Broadway debut show, ‘Take Me Out’, after a person broke the "no phone" policy and sneaked not only clicked his picture but also put it out on social media for the world to see.

The picture went viral in no time and the picture, and Jesse Williams seems to be fully naked, which is a part of his act. The actor made an appearance on Bravo’s "Watch What Happens Live with Andy Cohen" on May 9th and shared about being nude on-stage (not about the nude leak thou) and said that it’s a body. Once you see it, you realize that it’s whatever, it’s a boy! Jesse went on to say that he wouldn't make a big deal out of it. When Andy Cohen questioned whether he was concerned, Jesse responded that everyone around him was concerned that if he was serious about stripping down entirely on stage, they would make a big deal out of it, but he had grown to accept it because it's just a body.

Jesse shared that he has started to understand that a non-reaction from an audience is also a reaction, but he is not trying to read into the various reactions to his nude scenes because it could create more insecurity for him. The actor also shared that he had no idea that Ellen Pompeo or Debbie Allen were coming to see him and support him, and he learned in his first few weeks that he did not want to know who was coming to see him.

After the photo leaked from a theatre that had a strict ‘no phone policy, the Second Stage Theatre issued a statement stating that one of the audience members chose to insult the product, other audience members, and, most significantly, the entire cast of the event, which was a truly terrible incident. The production company have expressed that they are extremely disappointed in the one audience member who decided to not only click the picture but also put it out for the world to see without the actor's consent. The statement went on to say that uploading a nude photograph of a performer on the Internet is a terrible and unforgivable breach of trust between the actor and the theatre community's audience.

Second Stage Theatre is hiring extra people to ensure that its policies are followed and that this does not happen again. Co-star Jesse Tyler Ferguson also commented on the performance, saying that he was outraged by the disrespect displayed by one of the audience members to the performers in their company, especially since their vulnerability on stage every night is vital to their role in the play. Jesse, who shared the production company's message, noted that anyone who applauds such behavior has no place in the theatre, which has long been considered a safe space for artists and audiences.

The actor also stated that if people come to see the production solely for the nudity, they would be in for a long, dull night because it is a difficult two-and-a-half-hour play with huge themes, great language, and incredible acting from the cast. President Kate Shindle of the Actors' Equity Association also condemned one of the audience members' actions, saying that The Actors' Equity Association condemns in the strongest possible terms the making and sharing of images and videos of one of the members during a naked scene.

According to the issued statement, as performers, they constantly accept to be vulnerable on stage to present tough stories. This does not imply that the actors consent to those vulnerable moments being broadly disseminated by anyone who enters the theater with a recording device. The statement clearly stated that the picture or a clip of Jesse Williams was taken without the consent which is explicitly violating the theater's prohibition on recording and distribution.

Jesse Williams has not yet commented on the nude leak publicly but a lot of people have reacted in a strong way that the audience member did not respect the actor.

Take Me Out runs on Broadway at the Hayes Theatre until June 11.The revival of Richard Greenberg's "Take Me Out" is about a Major League Baseball superstar played by Jesse Williams comes out as gay to his peers and the world. The play goes onto detail how the coming out unsettles the team and brings up toxic preconceptions.The play has received positive reviews from the critics and the audience. Take Me Out has been nominated for four Tony Awards in 2022, including Best Revival of a Play and featured actor nominations for Jesse Williams, Michael Oberholtzer, and Jesse Tyler Ferguson. 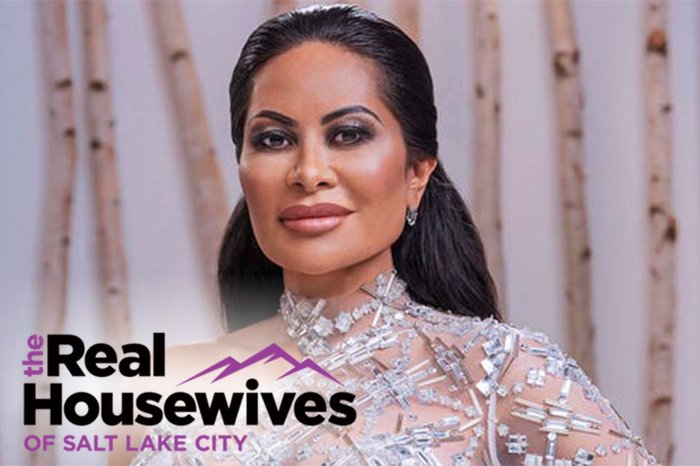 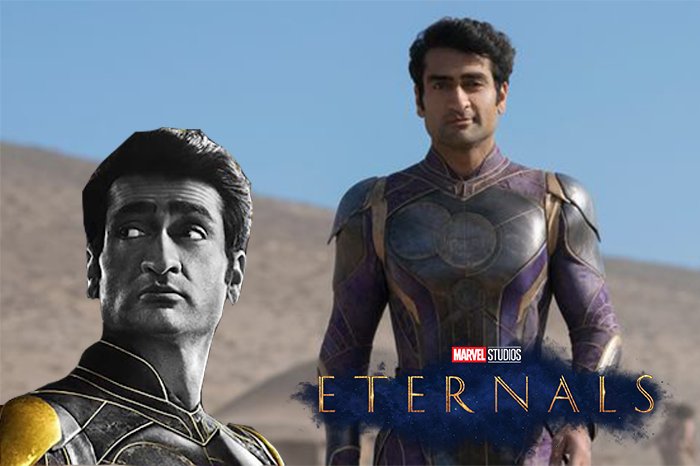 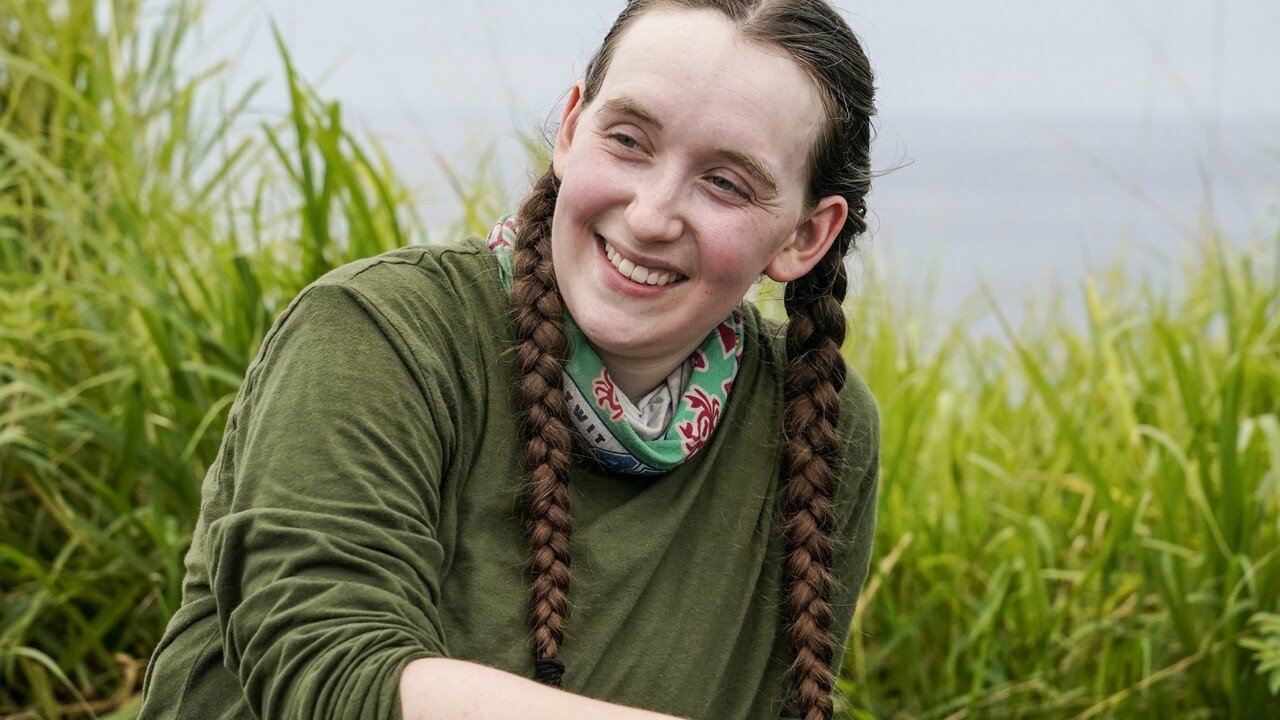 How did Lydia Meredith react to her hourglass reverse on Survivor 42? 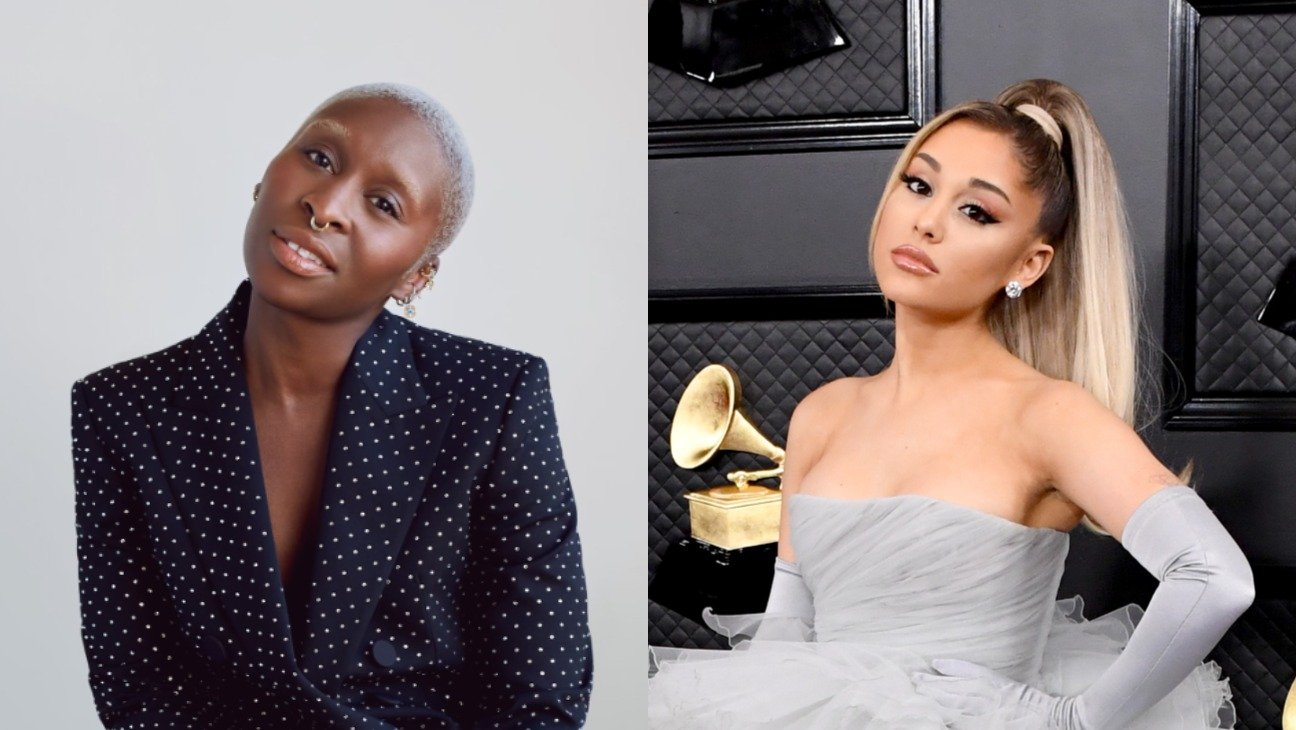 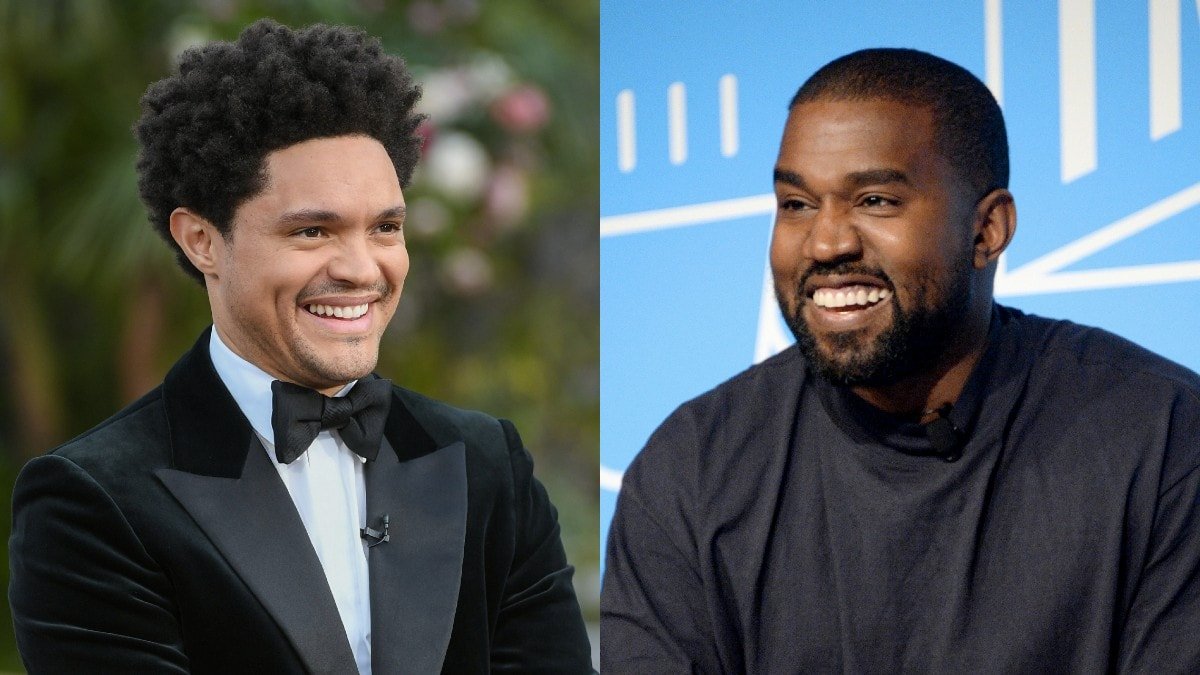 What is Trevor Noah's reaction to Ye's racial remark?