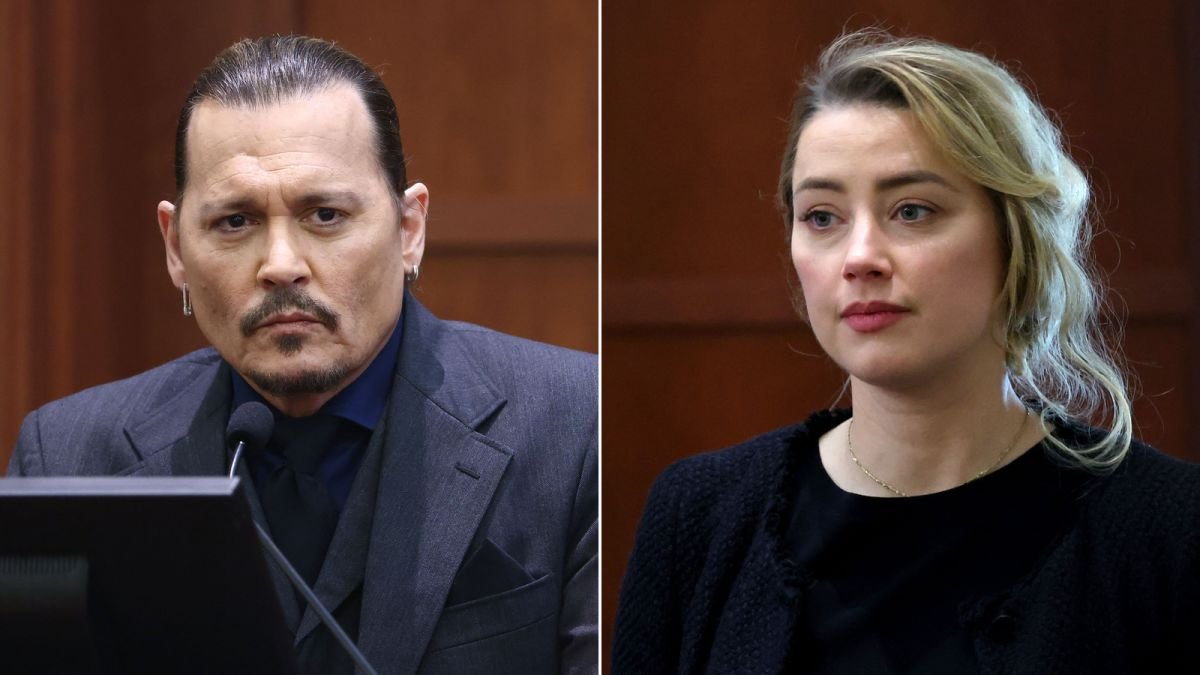 After Amber Heard's interview, a jury involved in the historic defamation trial between Johnny Depp and Amber Heard stepped up, and here's what he had to say.

A juror who was identified as one of the five men on the panel that determined the outcome of the $100 million defamation trial between the two stars had some views to give in a recent interview with ABC News, which aired on Good Morning America.

Amber Heard's evidence was difficult to accept, according to the juror, and the jury did not consider her to be sincere. The juror went on to say that while Amber Heard was testifying, she displayed a variety of facial emotions, including some tears, and that her continual gazing at the jury made them all feel extremely uncomfortable. He also claimed that the actress would answer one question asked to her by either of the lawyers, look at them, weep, and then become ice cold two seconds later, making it difficult for them to believe what she was saying and that some of them referred to her tears as "crocodile tears" and claimed that she appeared to be able to change her moods.

The unnamed juror said that the jury members felt that much of Amber Heard’s story did not add up, and the majority of them had a feeling that she was the aggressor and said that if she was the battered wife, why would she go and buy a knife for the person who was abusing her? Why was she using drugs around Johnny Depp if she wanted to help him, things like these did not add up, he said.

The juror also stated that the majority of the jury members thought Johnny Depp's evidence and testimony was more credible and that his terseness in answering the questions made him appear more authentic. According to the jury, Johnny Depp's emotional attitude remained static throughout the trial. 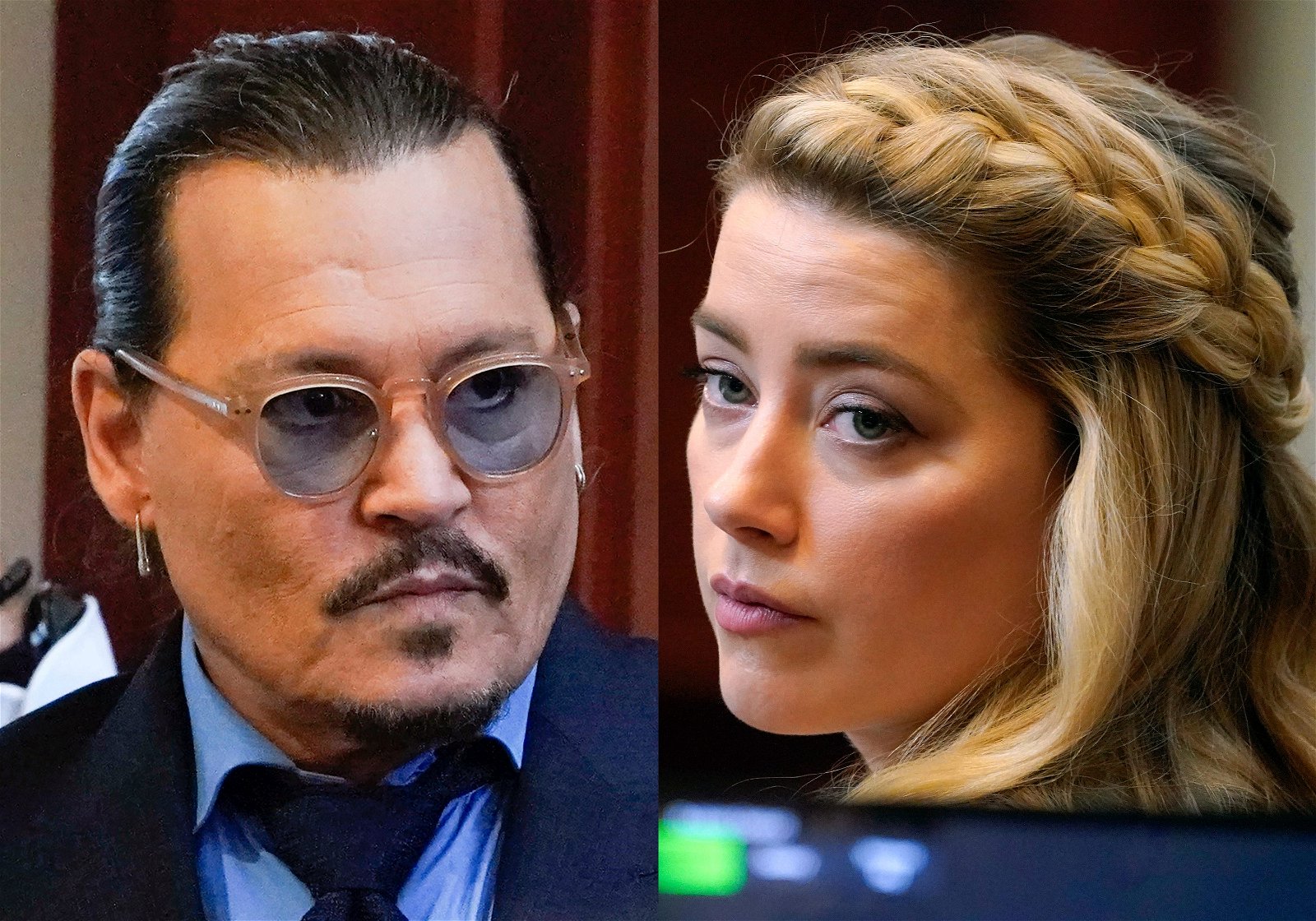 The juror said that the pictures Amber Heard's team provided did not exactly showcased the claim she was saying. He explained that the pictures of Johnny Depp being passed out were presented after which he said that they discussed that when you mix booze and marijuana, you typically end up passing out just like Johnny Depp was seen in the pictures and added that they also talked about the drugs he used which were mostly downers that do not make someone violent instead turn them into zombie like. The juror also shared that it was hard for them believe the credibility of Amber Heard with her bruise picture after it was pointed out that she might have edited the picture but according to her it was the vanity light.

Speaking about the allegations by Amber Heard’s attorney Elaine Bredehoft and Amber Heard herself, that the jury could have been influenced by the things on social media, the juror denied and said that they only followed the evidence that was presented in the courtroom by both the sides and stated that, according to him, both Johnny Depp and Amber Heard were abusive to each other and they had verbal arguments like husband and wife which does not make either of them right or wrong. But the juror added that the claims that Amber Heard was stating while being on the stand did not have enough evidence to support them.

All of the witnesses on both sides who were workers paid specialists, acquaintances, or family members of either side were practically dimissed by the jury, according to the juror.

The defense also failed Amber Heard, according to the juror, as they told the jury that the actress never went outdside without putting her make-up but she went to court when she obtained a restraining order against the actor without her make-up on and her PR happened to be with her. It's difficult to accept when all of these variables mount up, he continued. Amber Heard's team, he added, had sharp elbows versus being sharp as they would cut individuals off in cross because they wanted one particular response without context. They were pressuring individuals to respond to a single, restricted question, which was clear, and he stated she needed better guidance.

Amber Heard confessed that she had not donated the $7 million divorce payment to the charity she had vowed to, but then a video of her appearing on a Dutch talk show stating that she had given away all of the money she received as a part of her divorce settlement to charities was played in the court and it was clear that what she had testified was false. The anonymous juror claimed that it was the terminology she used in the video, which included 'gave away,' 'donated it,' or 'it's gone,' but the truth is that she has still not donated away much of it, and the scenario was a disaster for Amber Heard.

One of the seven jurors noted that Amber Heard's decision to write the op-ed in 2018 that defamed Johnny Depp was a poor one and that the actor might still have benefited her in terms of her career because they did not split ways with hatred, but publishing the op-ed changed everything for her. The juror stated that none of them were fans, but that they were present at the courthouse to perform their duties.

The juror’s interview comes a few days after Amber Heard’s first interview. The interview is all set to air on Friday and some of the clips were released by the news channel in which the actress stated that no one could look her in the eye and say that there had been fair representation on social media. She also added that she made a pledge and that pledge is made over time by its’ nature. The host, Savannah Guthrie, added that she does think that the questions related to her donation can question her credibility, to which she said that she feels like so much of the trial was meant to cast dispersions on who she is as a human, her credibility to call her a liar in every possible way.

Johnny Depp was granted more than $10 million in damages by a jury in Fairfax, Virginia, in early June; Amber Heard was given $2 million in her countersuit. 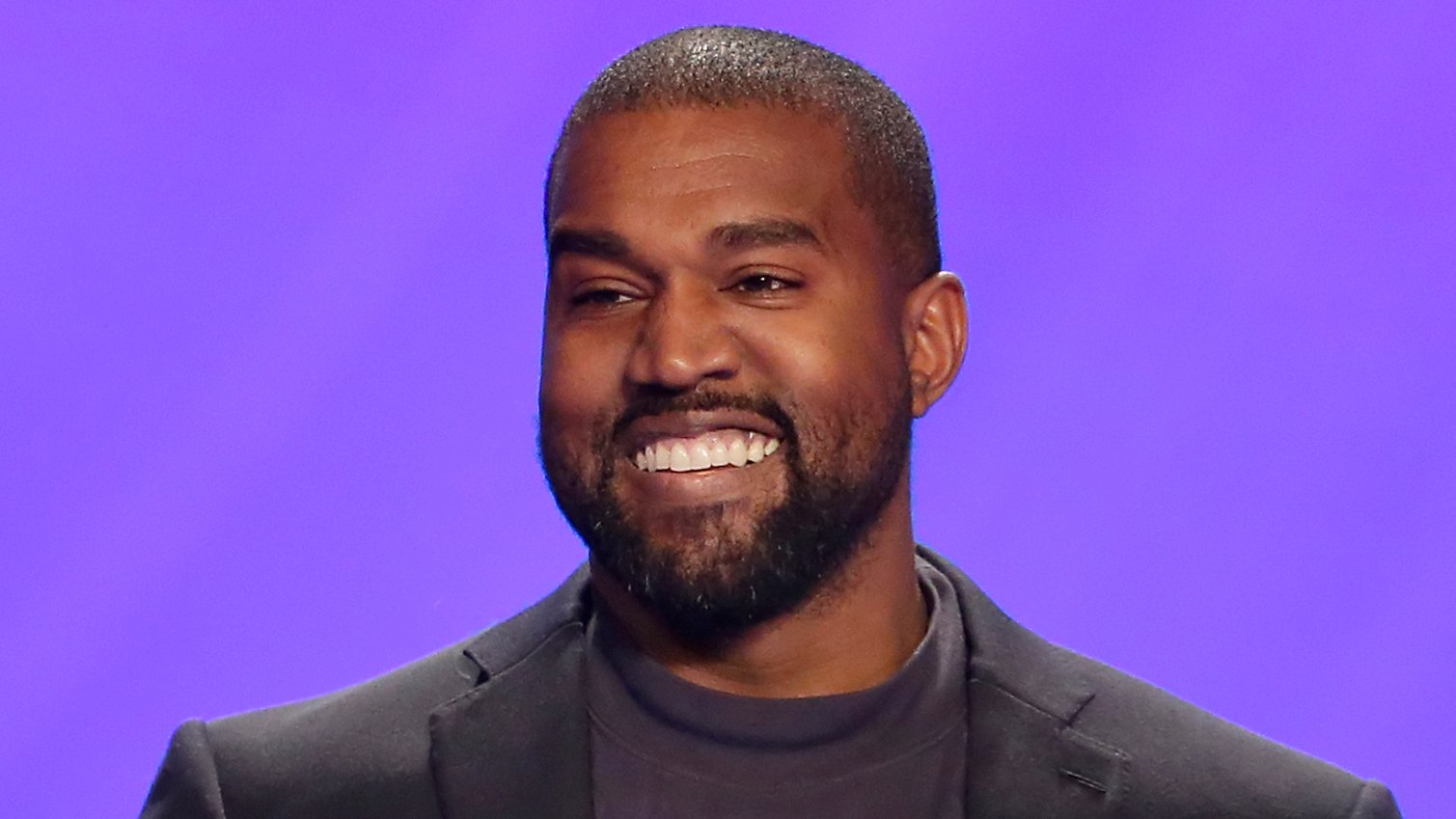 Is Kanye West pulling out of Coachella owing to his troubling online behaviour? 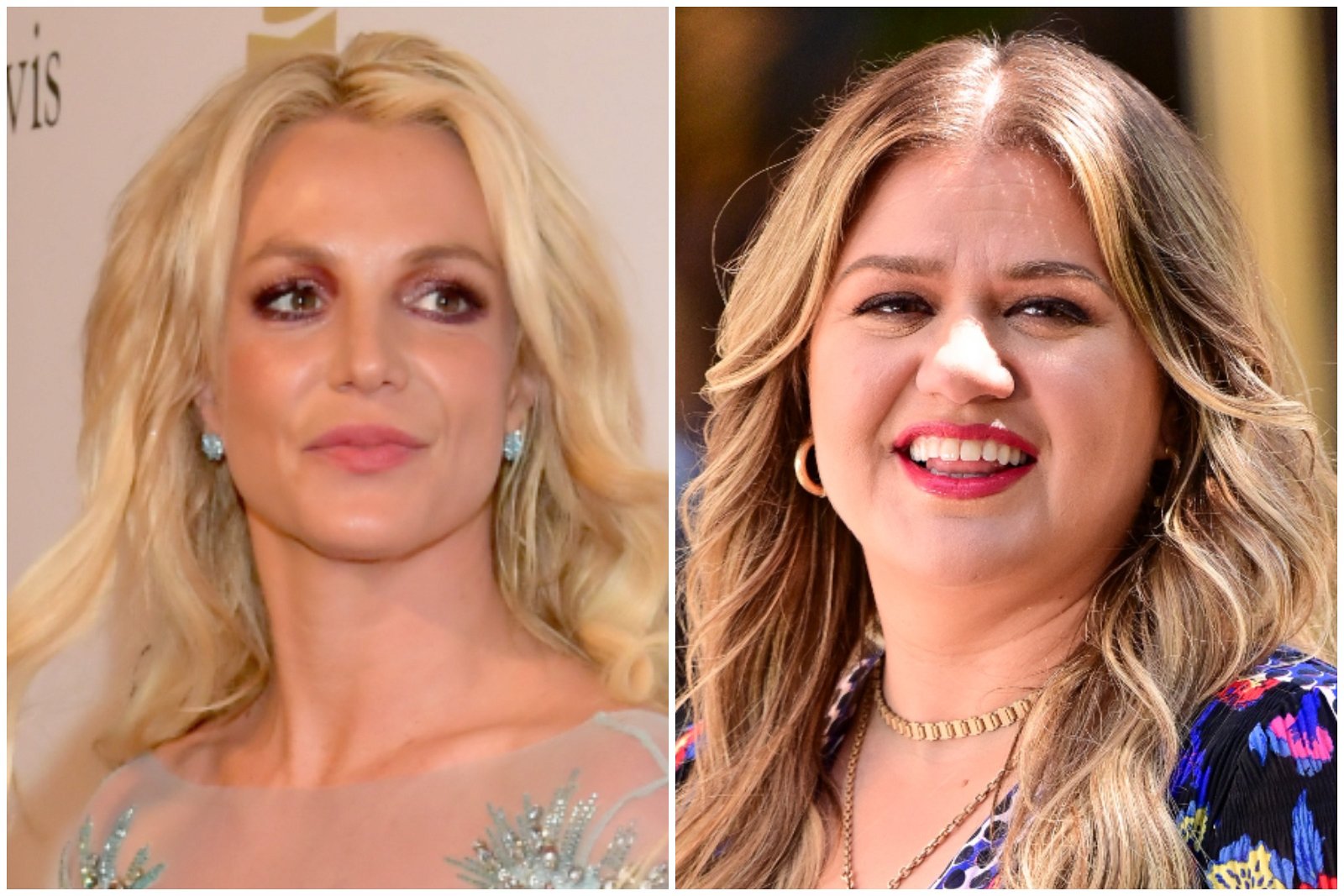 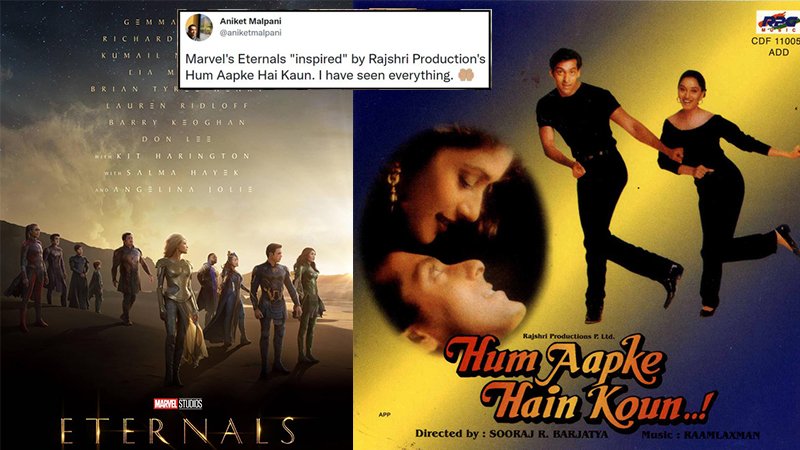 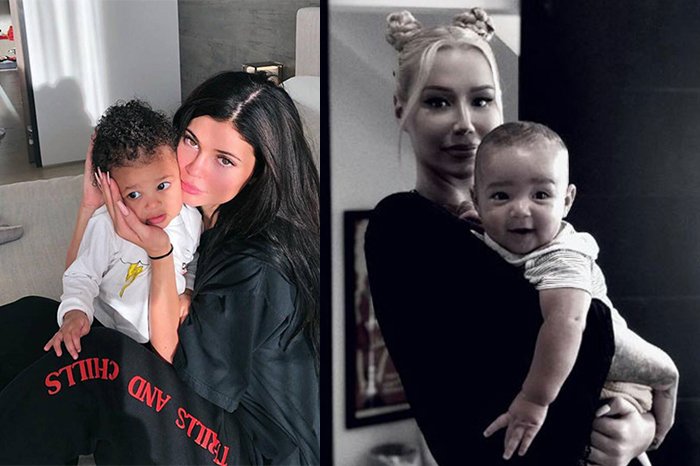 Celebrities that Kept Their Children a Secret from the World 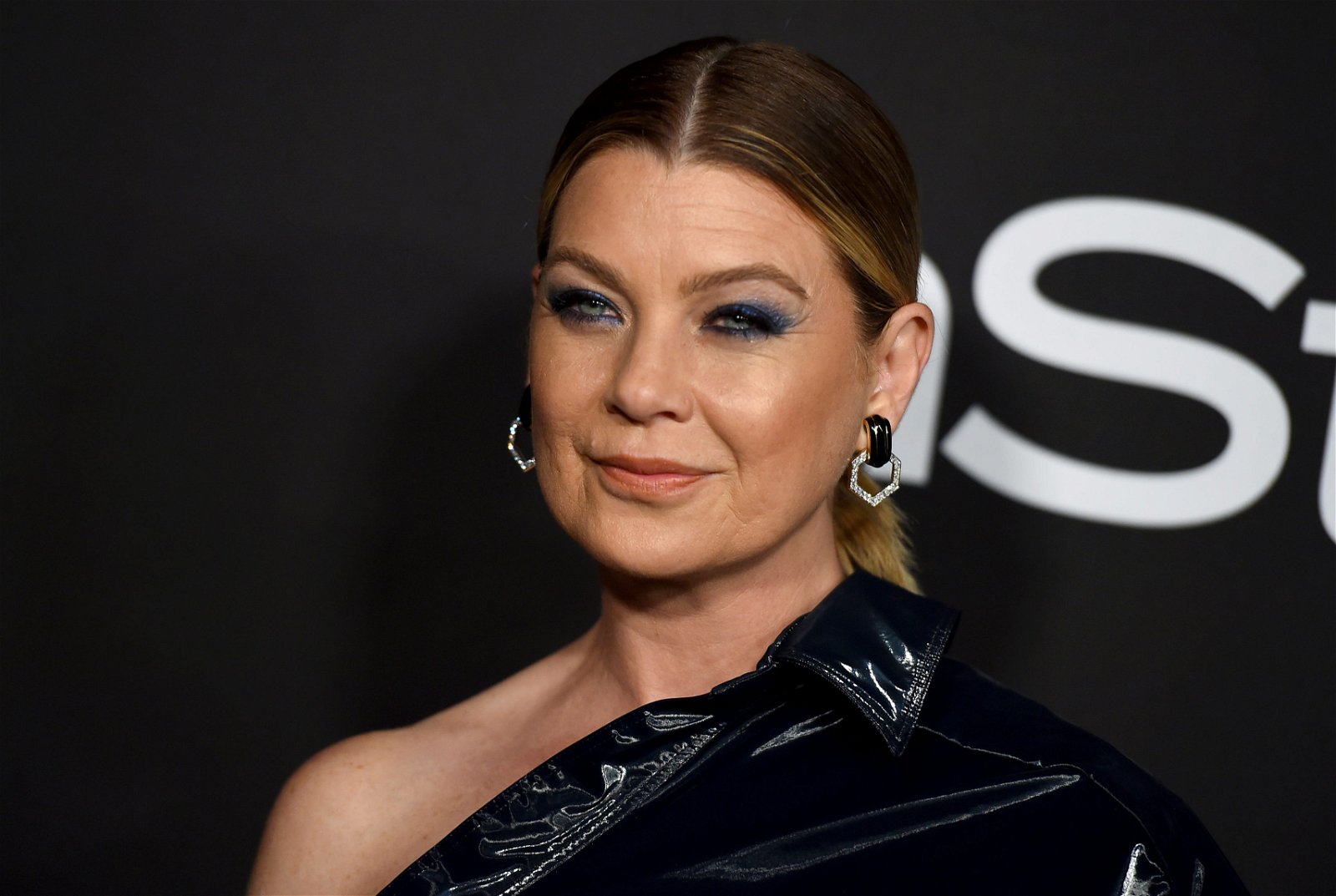 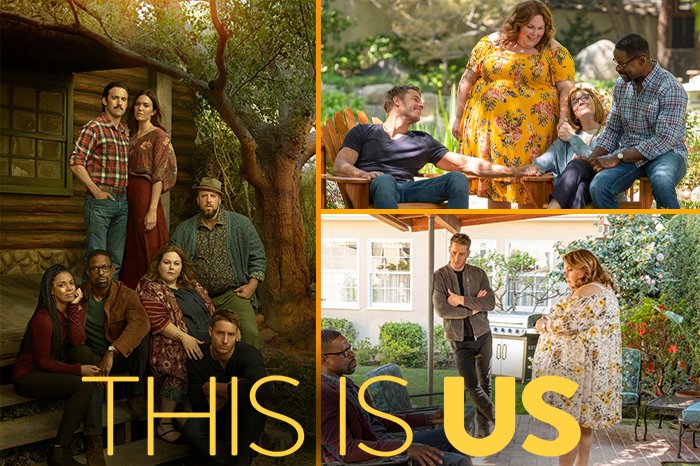