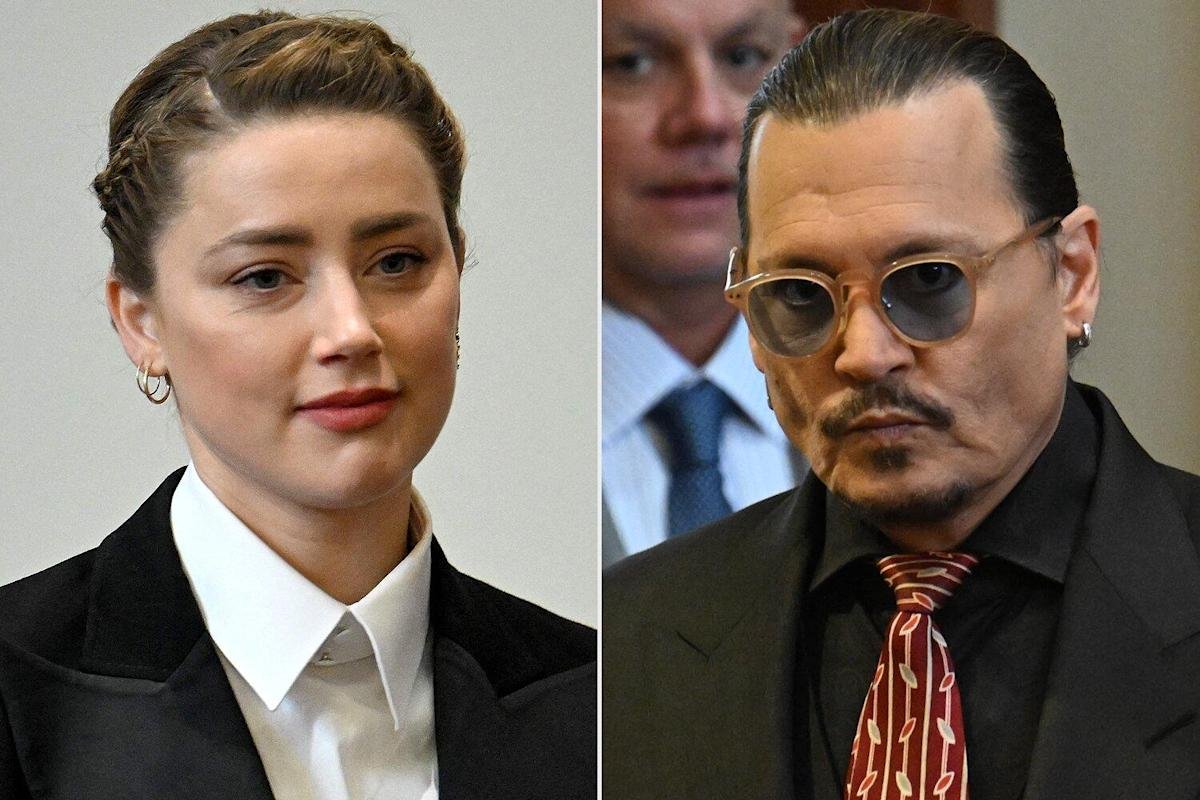 The teams are expected to present their closing statements on Friday. Image Source: Yahoo

Johnny Depp and Amber Heard’s defamation trial is in its last week and both defendants and plaintiff are expected to present their closing statements on Friday, and then the jury gets to deliberate on the verdict of the trial.

Johnny Depp’s attorney also argued that Amber Heard has failed in showcasing and proving malice that was caused by Adam Waldman’s statement, which he made after investigating and believing that the allegations against Johnny Depp were a hoax. Amber Heard’s lawyer, Ben Rottenborn, argued that Adam Waldman, who acted as Johnny Depp’s lawyer, is responsible for the statement and hence the motion should not be struck as he stated that the two of them conspired to falsely accuse Amber Heard of fabricating lies and falsely setting up the evidence that checked out with their story.

Benjamin Chew said that Johnny Depp has no issue with women's rights, he supports women's right and added that he made a donation of $100,000 each to the ACLU and the Children's Hospital Los Angeles as a part of his divorce settlement to which Ben Rottenborn objected stating that Benjamin Chew is making an argument for the cameras and it is disrespectful to the court. Judge allowed Ben Chew to present his argument and he mentioned that Amber Heard and the ACLU engaged in a conspiracy to cover up her failure to donate the amount she promised.

Benjamin Chew said in his argument that Amber Heard and ACLU very cleverly and intentionally wrote an op-ed in 2018 without naming Johnny Depp and got it published in The Washington Post. The lawyer claimed that everyone knew that the essay she wrote was about Johnny Depp and that it was a cynical runaround coordinated by a brainiac lawyer at the ACLU. Chew also added that they timed the publishing of the article with the release of her movie and accused the actress' writers of game-playing and toying with the idea of calling Johnny Depp as as a witness to fill a hole in their counterclaim. Ben Chew also said that Amber Heard had to face awkward questions when # MeToo people asked her why she took $7M from an abuser. Thus, she claimed to give away the money.

Amber Heard's lawyer, Ben Rottenborn, stated that there was plenty of evidence of actual malice where Johnny Depp and Adam Waldman conspired to falsely accuse Amber Heard. Rottenborn mentioned that Adam and Johnny are the same and one of the most egregious examples of Adam's conduct was how he filed a complaint against Amber Heard in the Los Angeles Police Department that she had committed perjury, then planted the story with a German TV station. He also mentioned that there was no evidence that Amber Heard and the ACLU conspired against Johnny Depp and concluded that Johnny Depp is an abuser who abused Amber Heard.

After listening to the lawyers, Judge Penney Azcarate read her ruling on the matter as denying the motion to strike the countersuit. The judge said that the jury is going to infer whether the statements made by Adam Waldman to a third party were provided to help Johnny Depp (plaintiff) by portraying Amber Heard (defendant) in a negative light by stating that her accusations are a complete lie.

Judge Penney Azcarate also said that there is evidence that a reasonable juror may conclude that Adam Waldman’s counterclaim statements were false or with reckless disregard for their truth. The judge added that it’s not her role to measure the veracity or weight of the evidence and that actual malice is a question for the fact-finder.

Johnny Depp has stated from the beginning that his goal is the truth and he wants to clear his name for the sake of his children. No matter what the outcome of the case, even though he has lost everything, he’d be satisfied that he was able to speak his truth. During his testimony, the actor who was dropped from various projects, including his famous role as Capt. Jack Sparrow, stated that he had never struck Amber Heard or any woman in his life and he’d never do that. 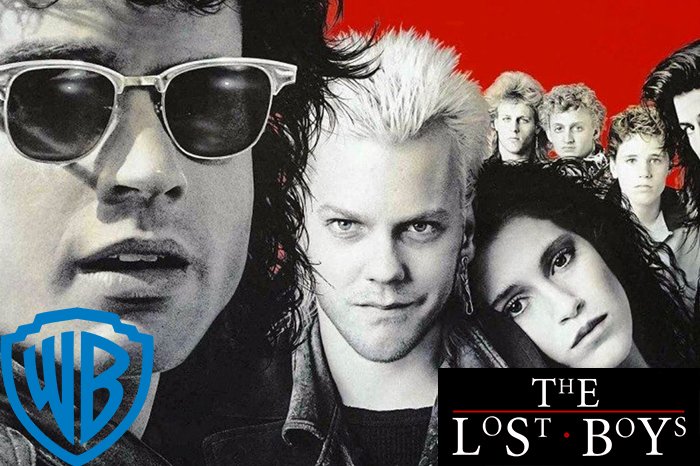 Warner Brothers Announces A Remake For The Lost Boys 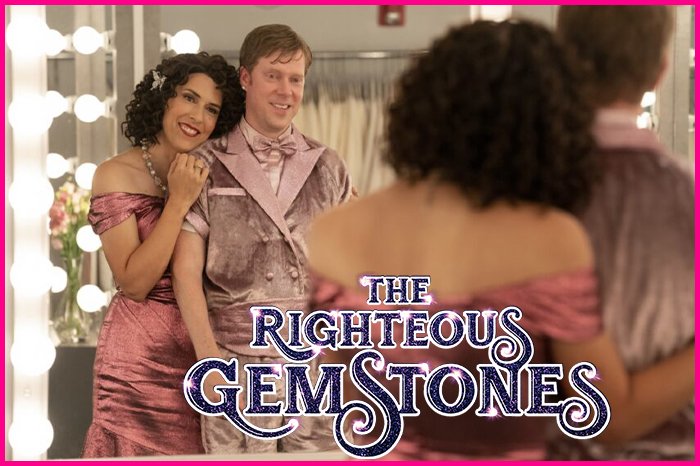 How did The Righteous Gemstones make BJ's pink romper? 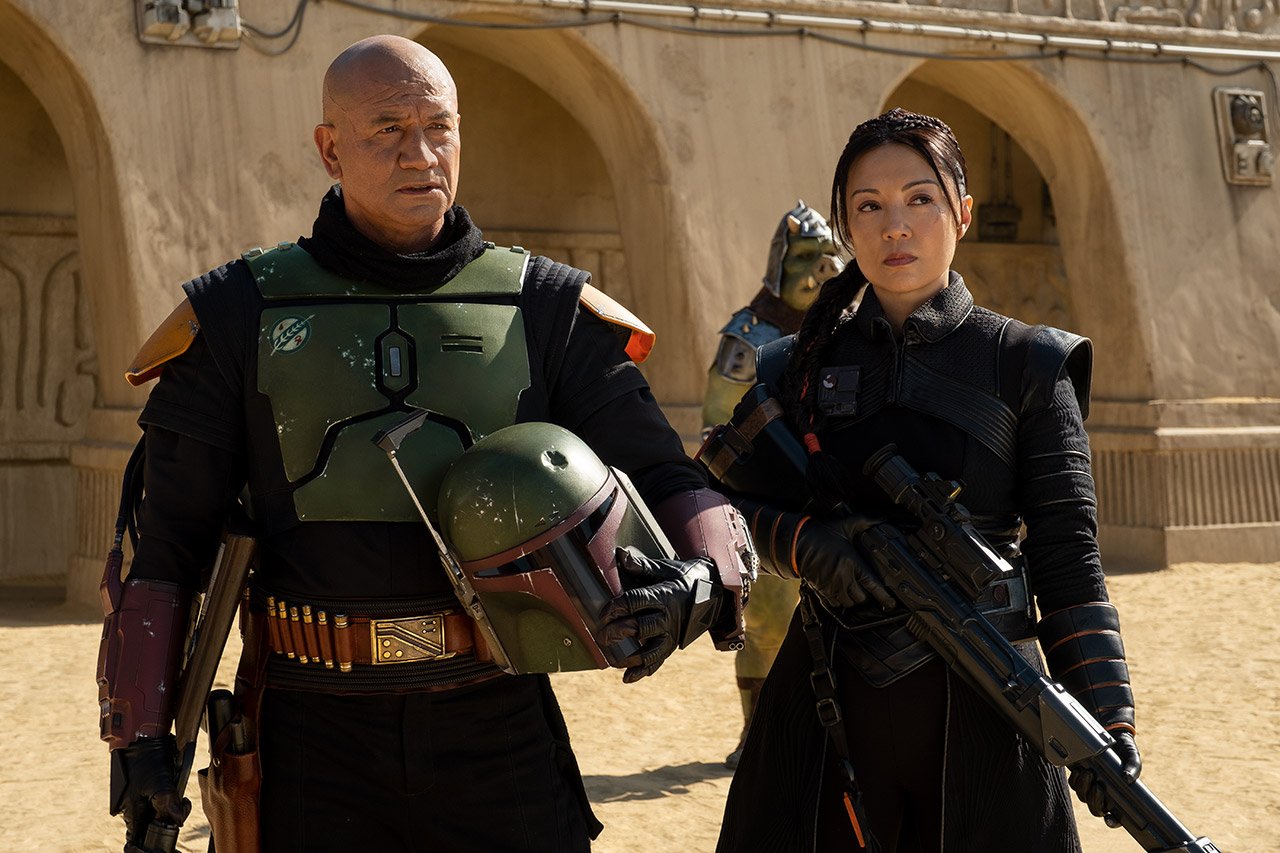 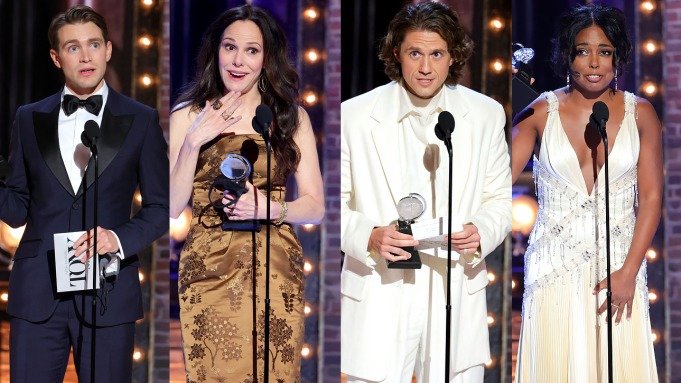 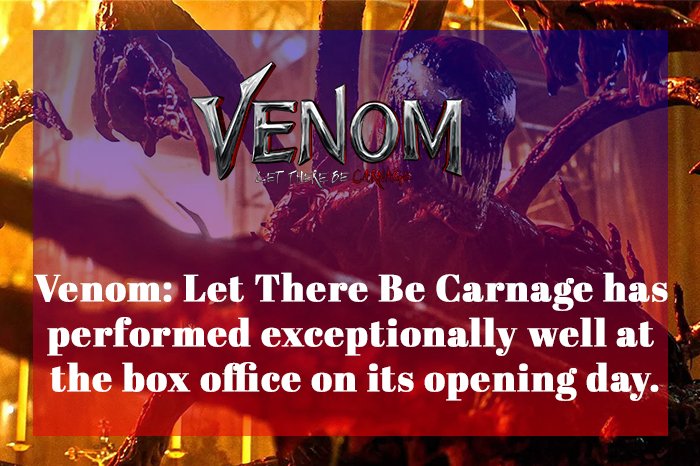 Venom: Let There Be Carnage Rules The Box-Office At Its Opening Day. 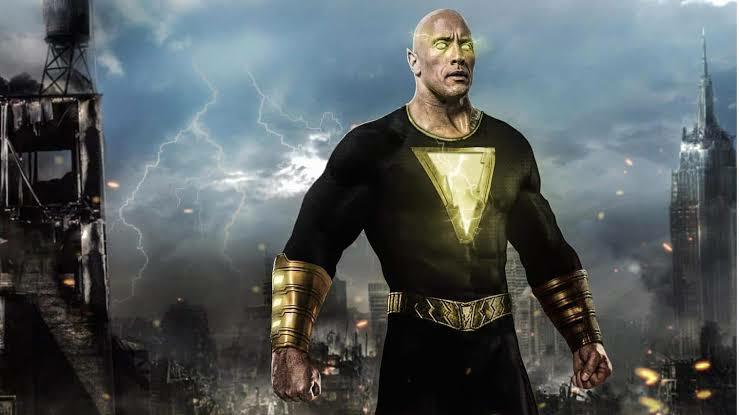