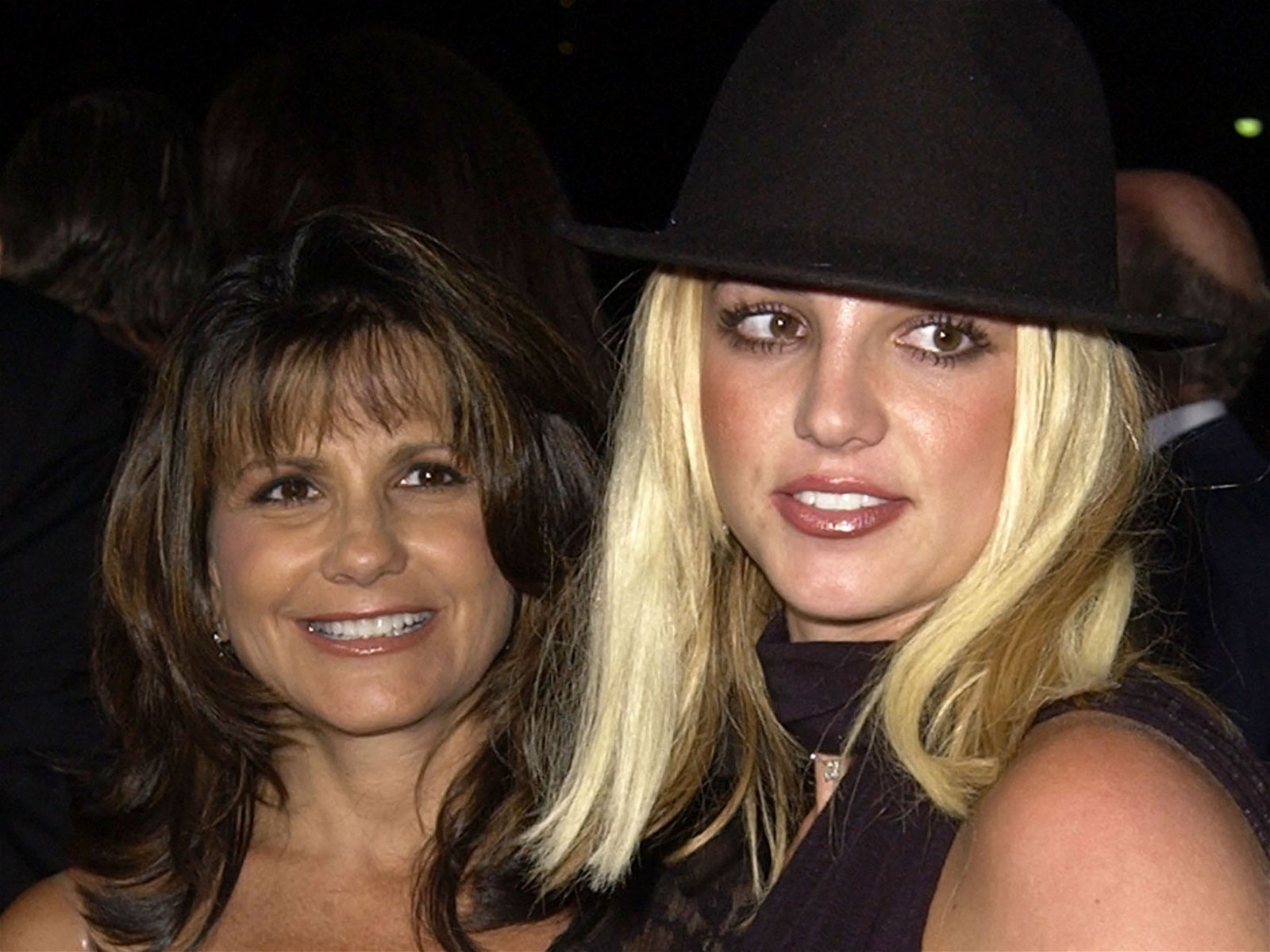 Lynne Spears recently apologized to her daughter Britney Spears as she commented on her post asking her to unblock her and apologized for the pain that she has been through expressing that she would like to talk to her as she misses her and loves her so much.

In a new response to her mother request and apology, Britney Spears claims that having to discuss her past with doctors on a weekly basis for thirteen years made things worse. She also claims that everyone in her family—including her brother, sister, cousins, aunts, and uncles, as well as the entire audience—was either high on drugs or intoxicated at the time. 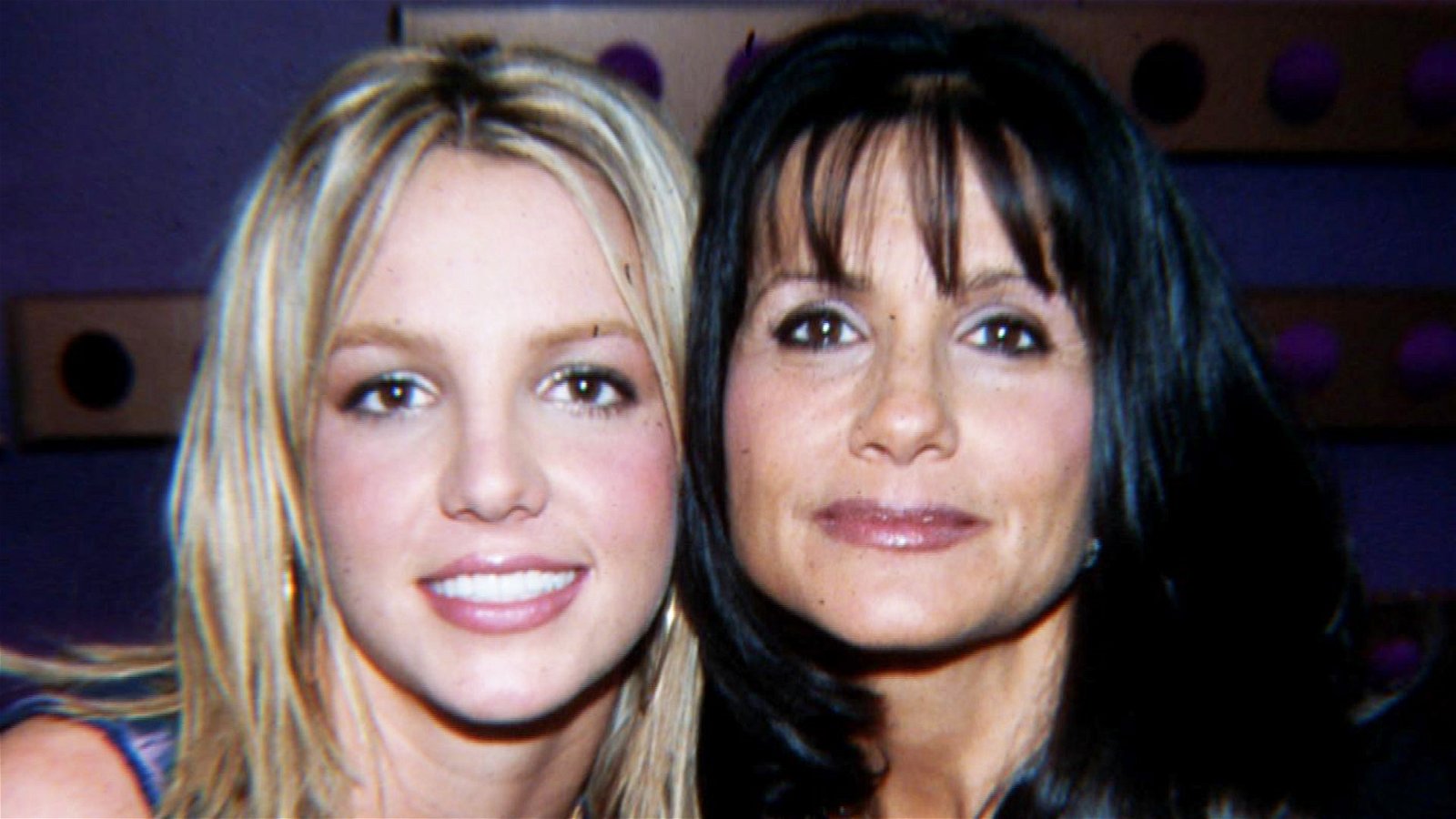 The singer said that she was a motherfucking Saint who was scared to move or she knew that her father, Jamie Spears, would put her somewhere if she did not cooperate, even in America, the land of the free. Britney, in her post, mentioned that years went by and he still put her in a psych ward and no one stood up for her when she was facing hardships under the conservatorship. Britney Spears added to the post asking her mother to take her apology back and leave her alone and mentioned that for all the doctors on her mind, she prays that they burn in hell.

This is not the first time Britney Spears has lashed out at her mother, as she has accused Lynne Spears of being the one who helped her father, Jamie Spears, to form the conservatorship under which Britney Spears suffered for almost 13 years along with mentioning in now deleted posts that when she needed a mother, she was not there leaving her to deal with everything by herself. The Hold Me Closer singer, who recently got married to Sam Asghari, did not invite her family to her wedding either.

Britney had stated in one of her posts that she understands why her posts appear to be complaining about her past consistently and that she understands that it may appear that she is having difficulty letting go, but that her real problem is that her family to this day has no awareness of anything and truly believes in their minds that they have done nothing wrong. The singer said that the least her family could do was take responsibility for her actions and own up to the fact that they hurt her.

The 40-year-old singer continued by saying that a sincere apology would be sufficient for her to achieve closure. She also expressed her daily amazement at how, despite knowing what her family did to her, they still act as if it's OK. As much as she loved them, the singer will probably never be able to move on from the fact that their response demonstrates that she doesn't have a family who values or respects her at all. Britney Spears' post concluded that whenever she posts in those moments, she just wants to speak from the heart because it's very difficult for her, and then she looks back and sees how many people say "Get over it." She also acknowledged that she is working on becoming stronger and disclosed that she wrote three different versions of her book and received a lot of therapy throughout the process. 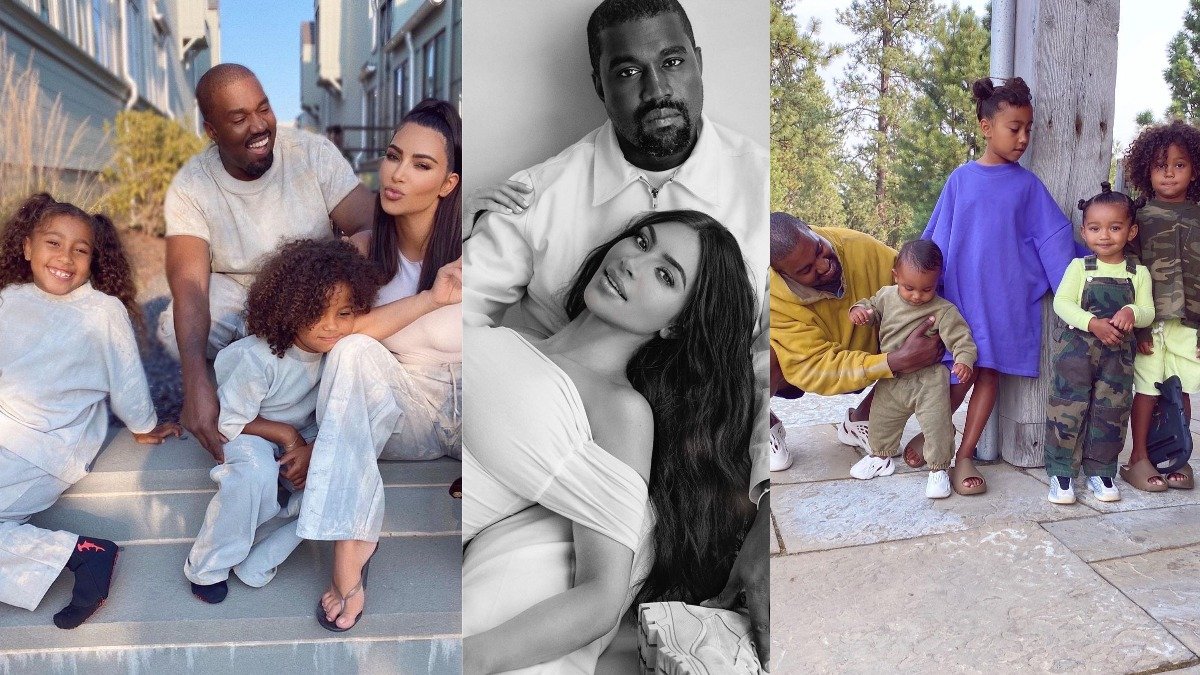 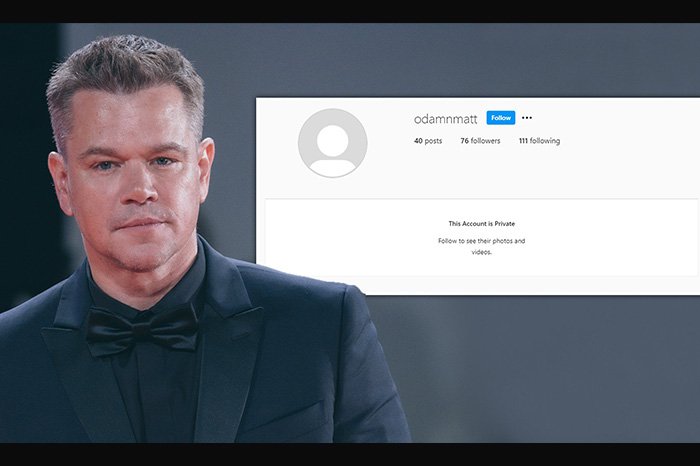 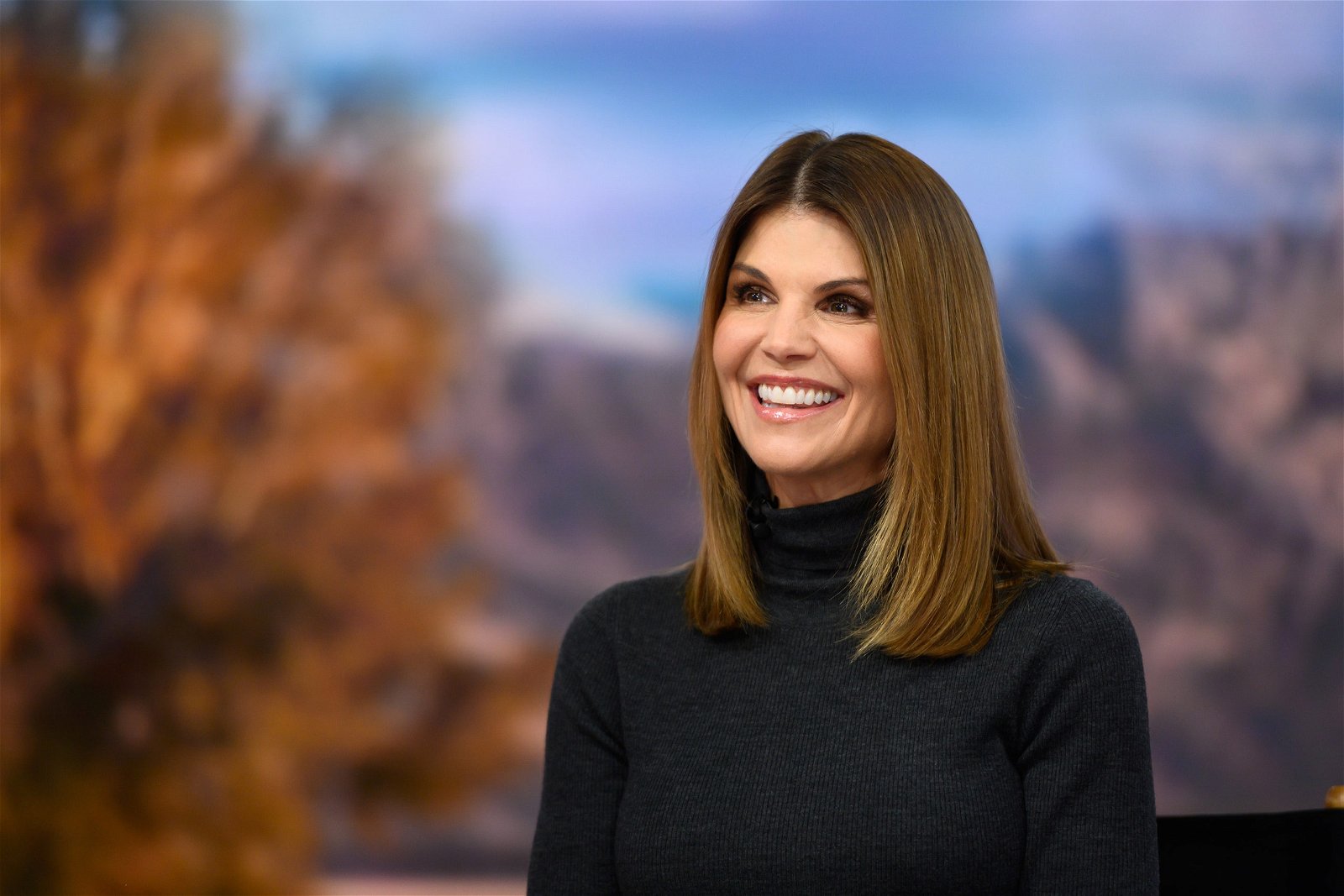 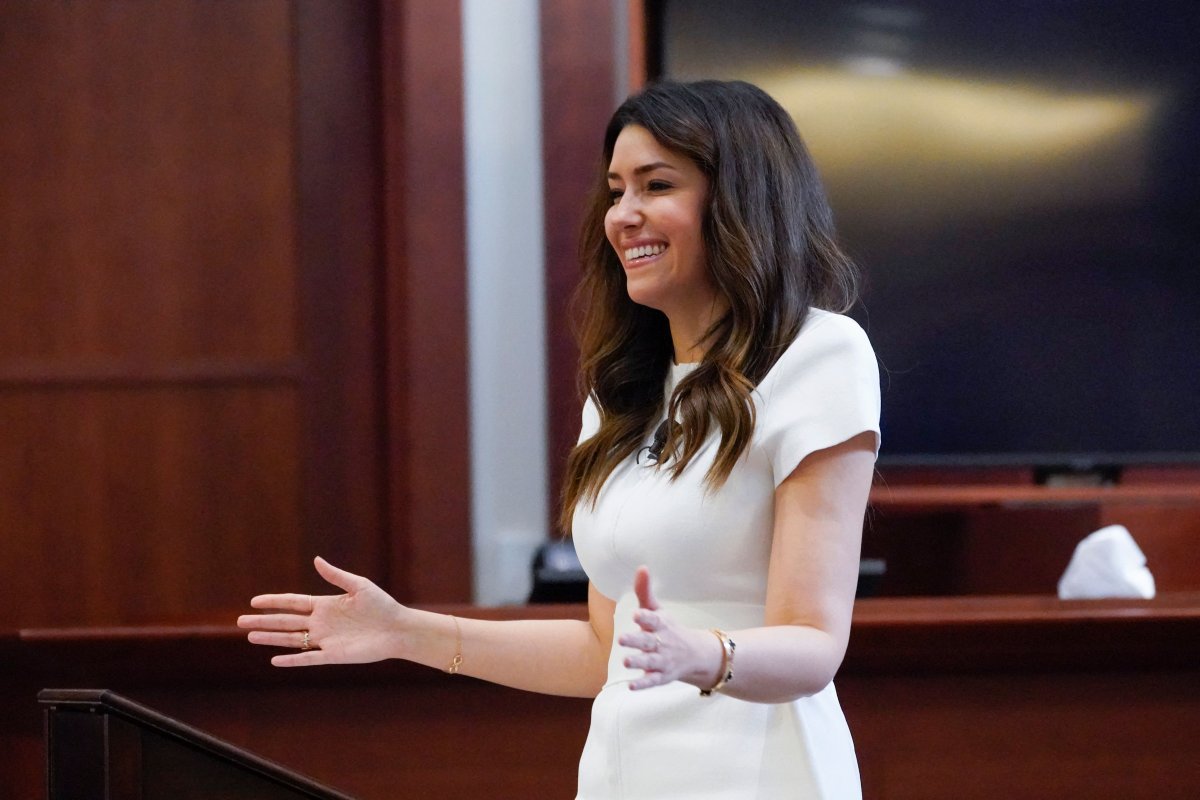 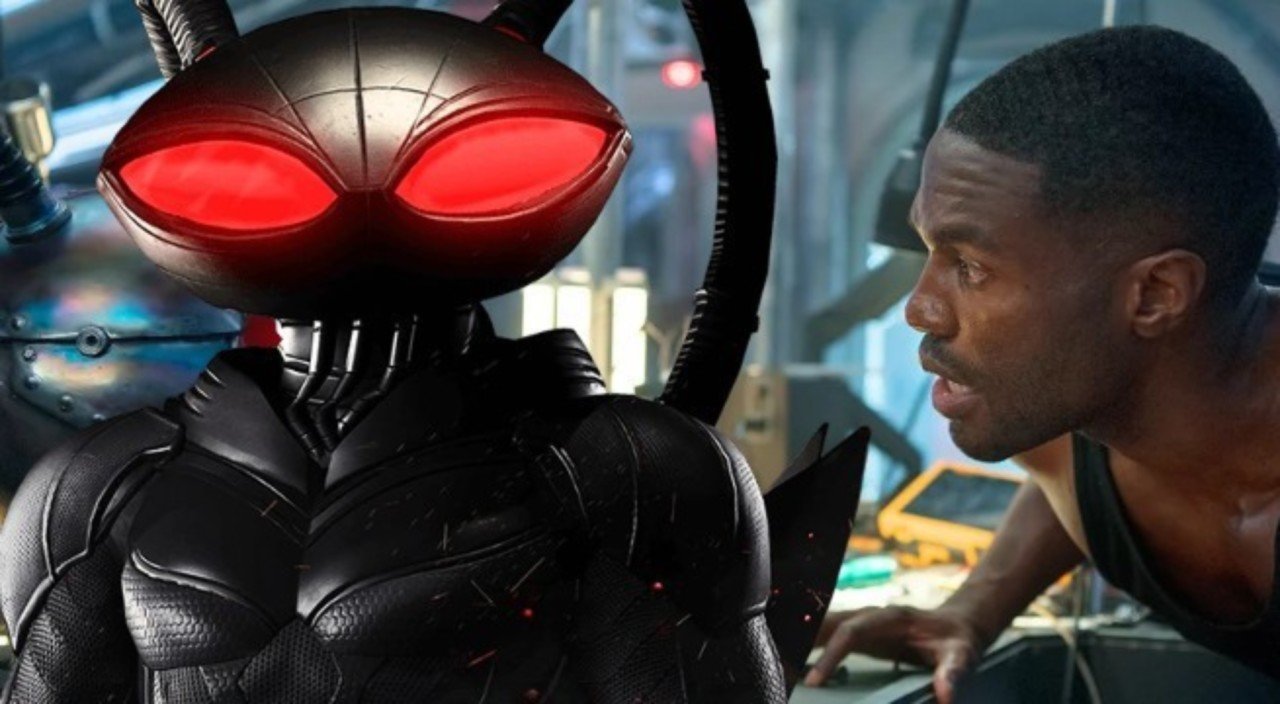 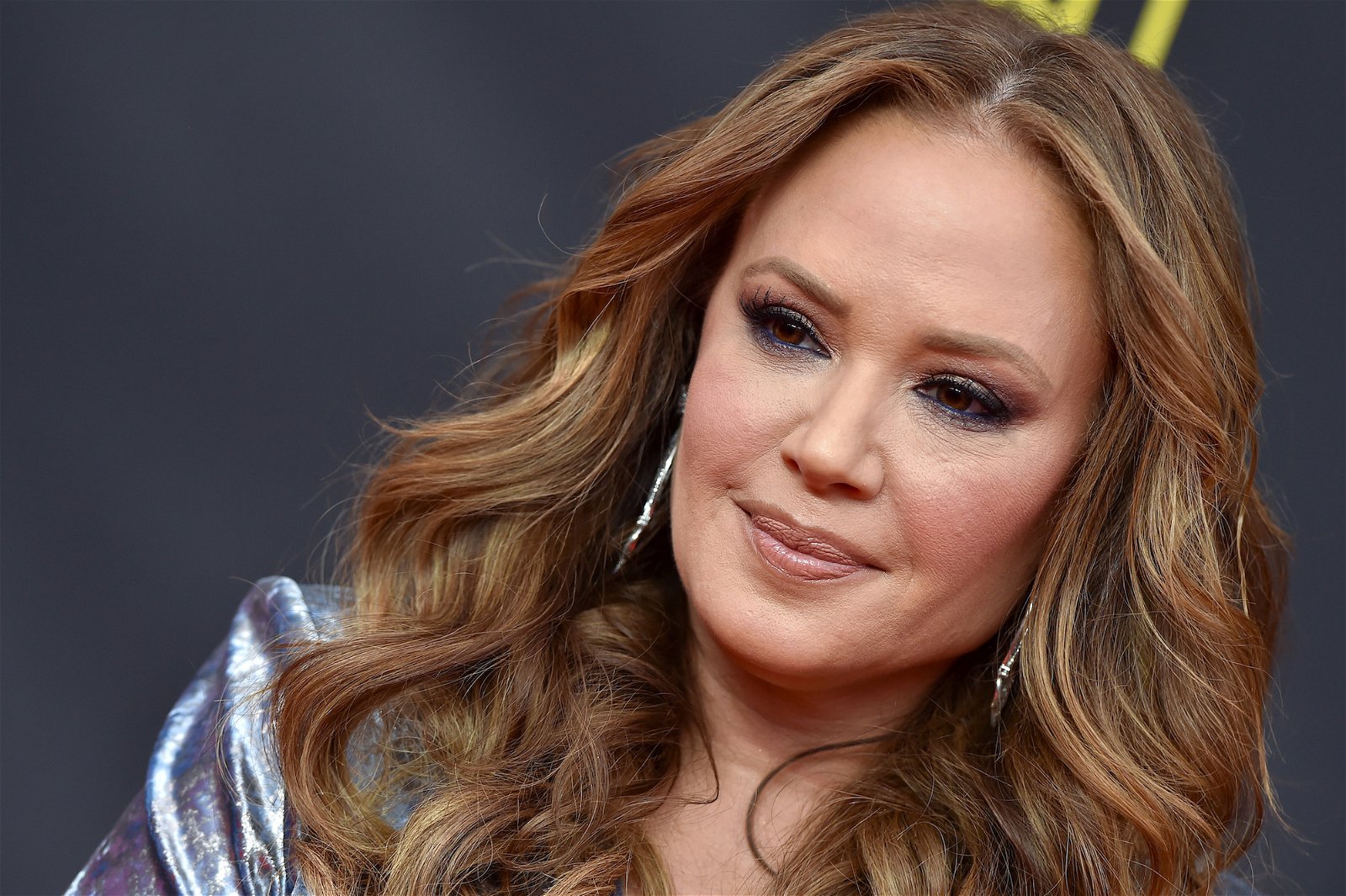